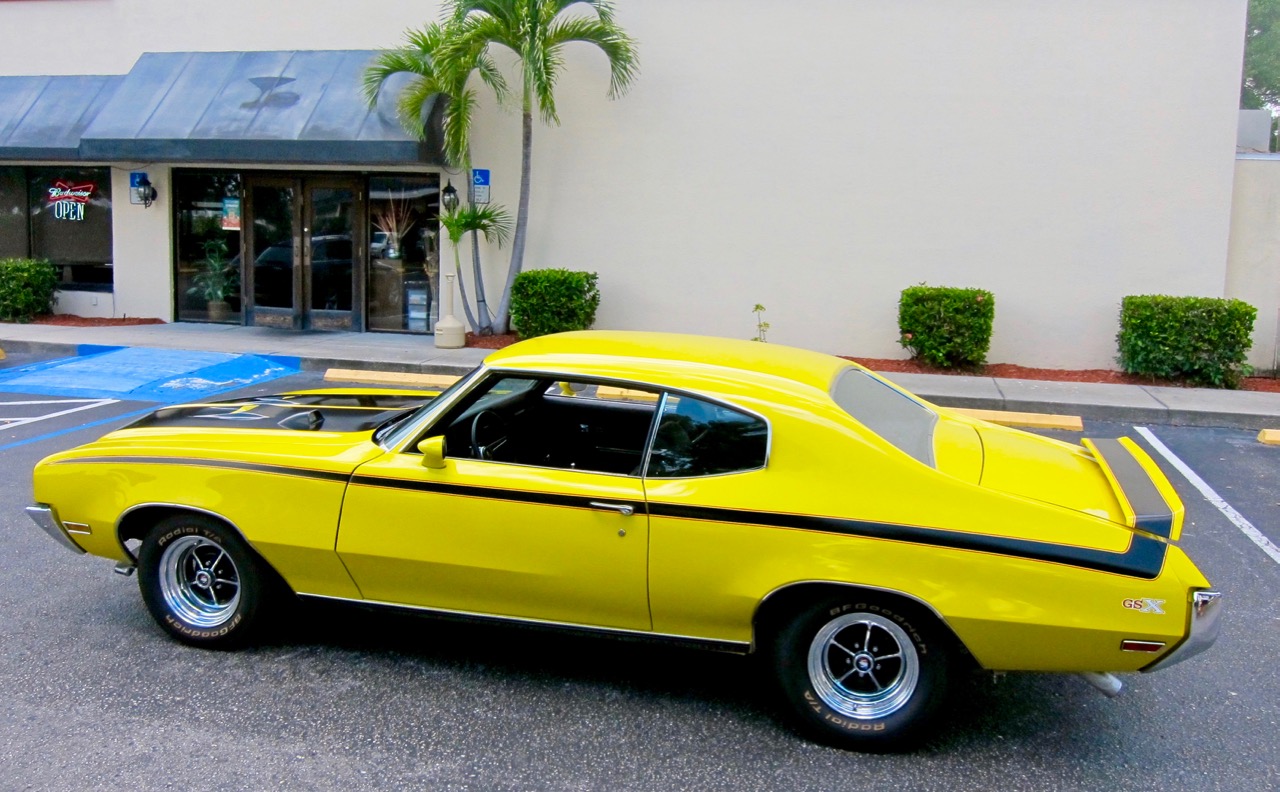 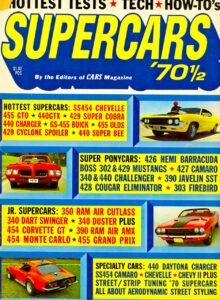 A special class of 1970 Musclecars, including a Buick Stage 1 Skylark GSX, will celebrate the pinnacle of Detroit’s fast and loud Musclecar era at the 26th annual Amelia Island Concours d’Elegance on May 23, 2021. The first wave of Baby Boomers was graduating from college, America was winning the Space Race and high-octane gasoline was cheap when the Pontiac GTO and its competition alerted America’s automakers to the possibilities of big profits through high performance.

The Big Three discovered that enthusiast cars lurked unseen beneath the skin of their regular model lineup. It’s a simple recipe: one midsize two-door coupe, convertible or sedan and a seriously large V8 engine. Then, all that was required were a few new paint codes, a few square yards of wild graphics and some home-grown brute force: something Motown had in spades.

Modesty wasn’t required. GM led the charge. All four GM lines – Cadillac was spared – produced examples of the new breed known as Musclecars, also known as Supercars starting in 1964. Ford and Mercury entered the race; Chrysler assigned both Dodge and Plymouth divisions to fight the horsepower wars with the Hemi. In 1970 one of Chrysler Corp’s high wing “homologation specials”, won the Daytona 500 for the first time kicking off what has been called NASCAR’s “modern era.” 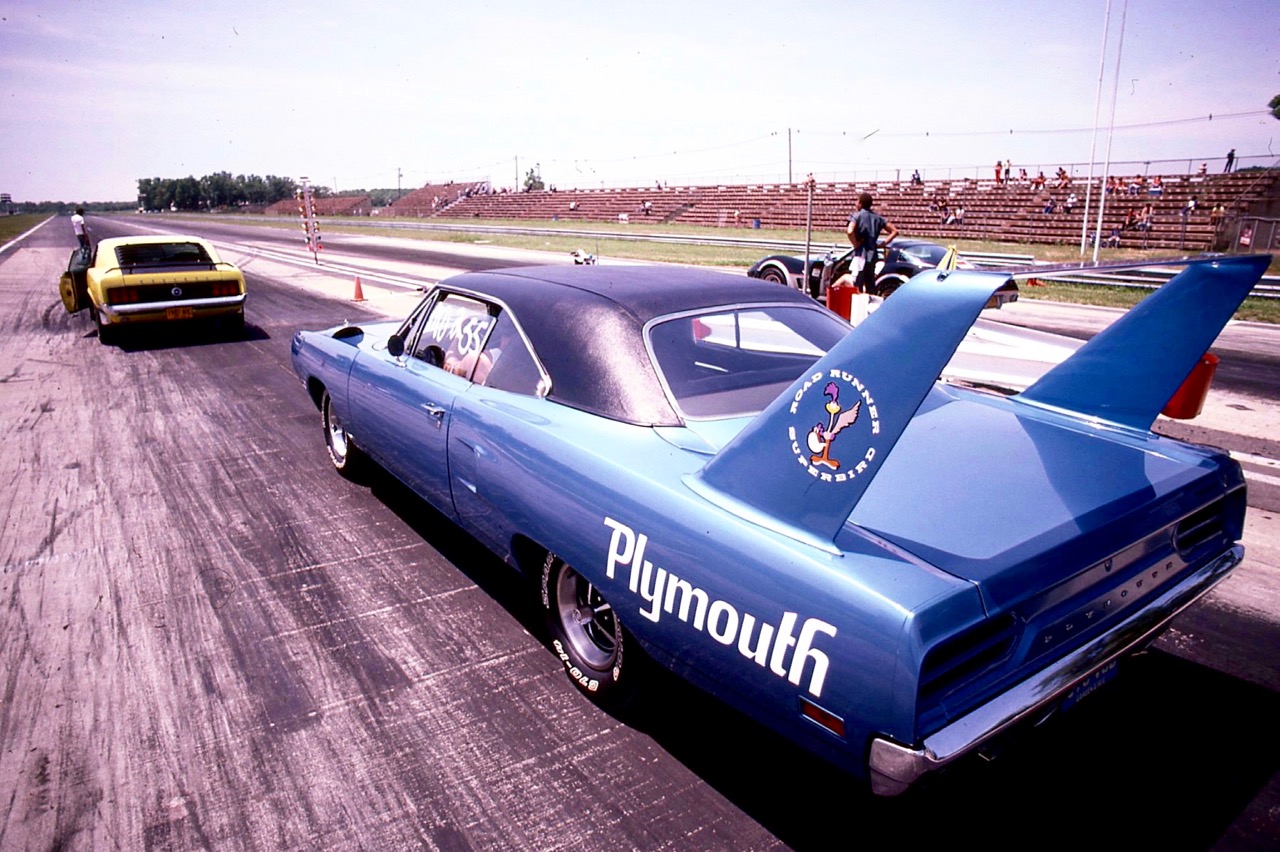 Part of the Musclecar’s allure was practicality. They could rarely accommodate as many as six passengers and required no exotic materials or engineering. Even staid American Motors gave it a shot. But America’s insurance companies heard the Musclecar explosion too and moved in for the profits and the kill. A little help from the federal government’s smog and safety cops and some Middle East oil states ended the reign of Motown’s maximum performance cars.