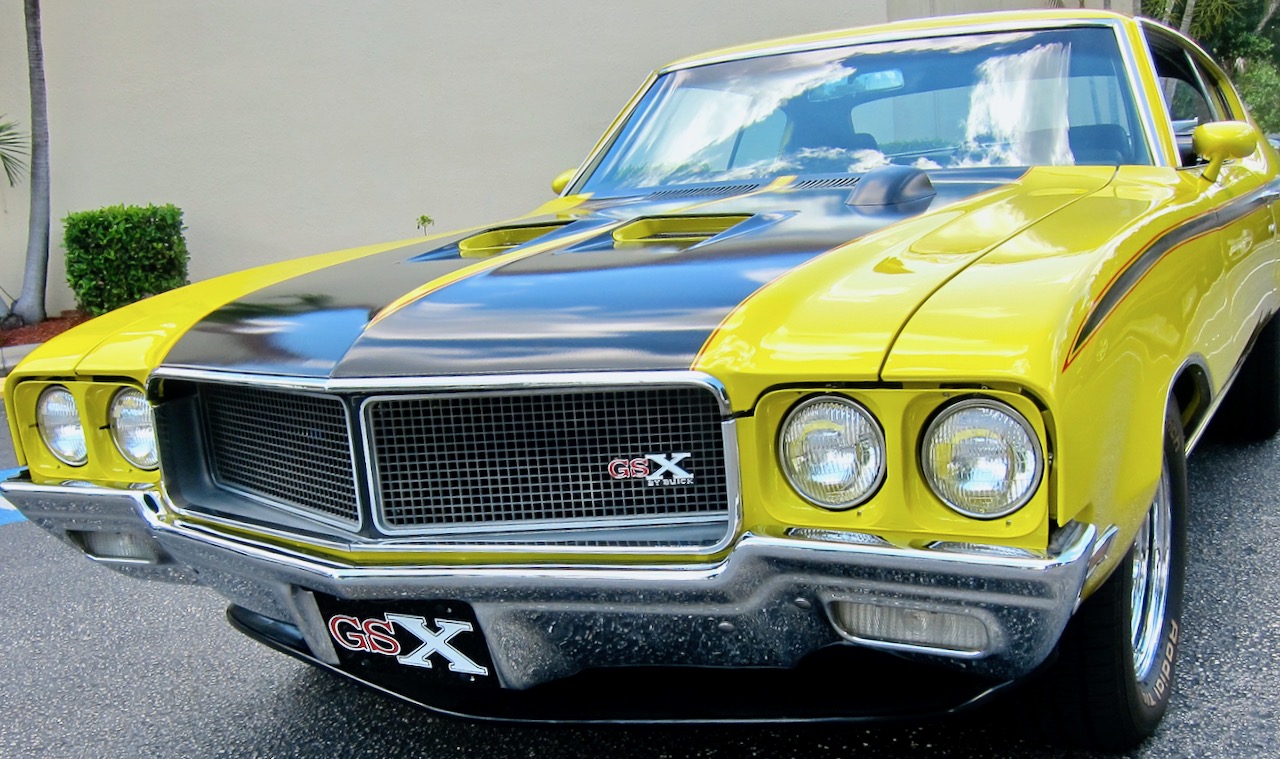 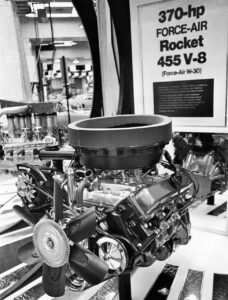 In many ways, 1970 was the storm before the calm. The war in Southeast Asia continued casting a pall over a much-divided country and thinning the ranks of young enthusiasts. Carmakers’ racing budgets were being drastically cut and engineering resources reassigned to prepare for restrictive emissions and safety legislation. And, Ponycar sales had been plummeting and would register new lows at the end of the model year. The good news: GM finally dropped its 400-inch engine displacement limit for midsize cars.

While we were celebrating Motown’s heavy metal onslaught, 1970 GM-455: MAGNUM FORCE FROM MOTOWN, engineers were well on their way to certifying lower compression, less powerful and cleaner engines for 1971. That did not bode well for the future of performance cars. The party was winding down!

“When General Motors rescinded its edict that limited mid-size cars to 400 cubic inches, it was like uncaging a predator that sat and watched from afar as cross-town rivals offered 7.0-liter behemoths,” writes Diego Rosenberg at Hagerty.com. GM had done well with what it had, but now the corporation could exploit high-performance in more competitive terms. 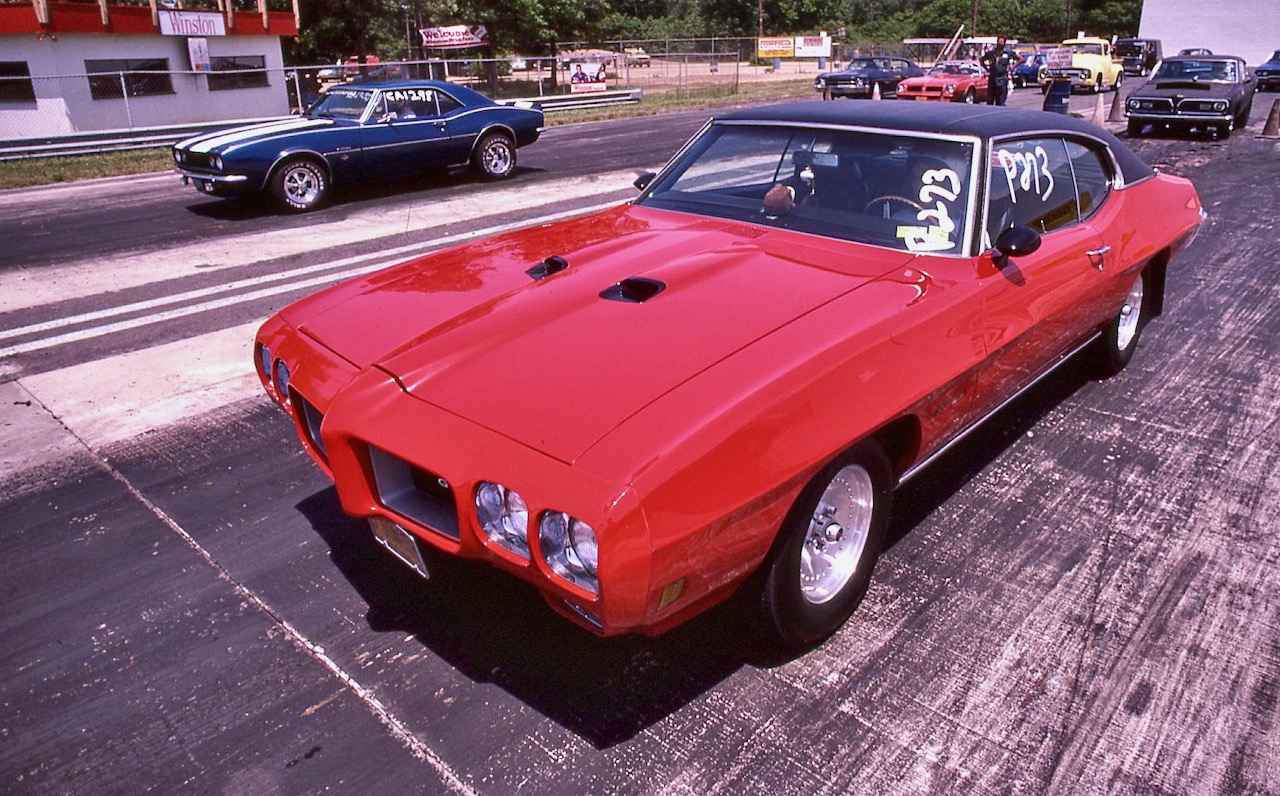 Interestingly, Oldsmobile, Buick, and Pontiac all marketed 455s starting in 1970, and they were engineered from different philosophies and had different trajectories through the decade. How did they compare? Rick O. Rittenberg’s America Performance V-8 Specs: 1963–1974 (full disclosure: yours truly wrote the foreword) helps us note statistical differences: Continue reading Diego Rosenberg’s Displacement Unleashed: 1970 brought several flavors of GM-455 @ https://www.hagerty.com/media/automotive-history/displacement-unleashed-1970-brought-several-flavors-of-gm-455/?utm_source=SFMC&utm_medium=email&utm_content=Saturday_RoadTrip_Make_Model_Version&hashed_email=e323c71347790f699ba35a9dc01d49ac3f938885a7df6321087c8c9b4c0dd333