You can call them Musclecars, Supercars, Ponycars or Sports Cars, but Scott Oldham simply calls ‘em as he sees them: 1960s: TEN GREATEST PERFORMANCE CARS. 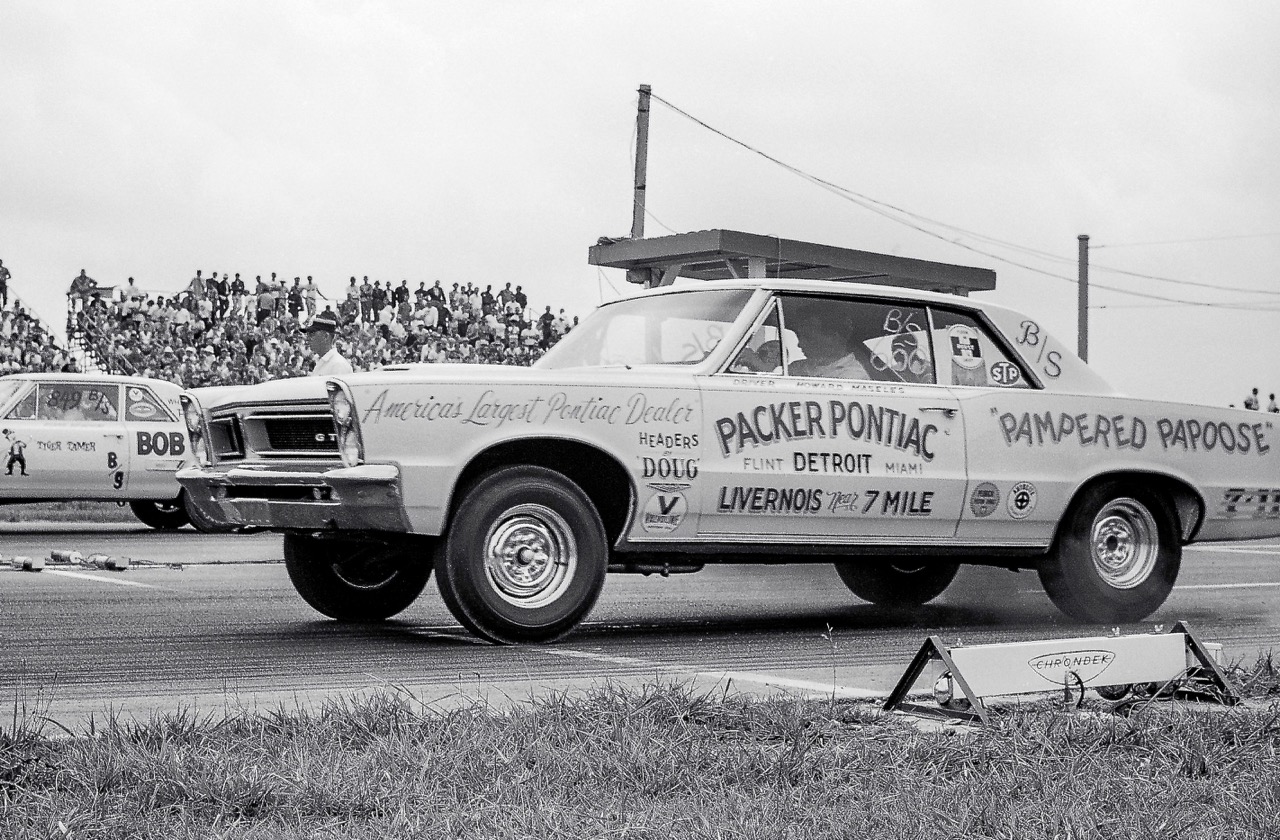 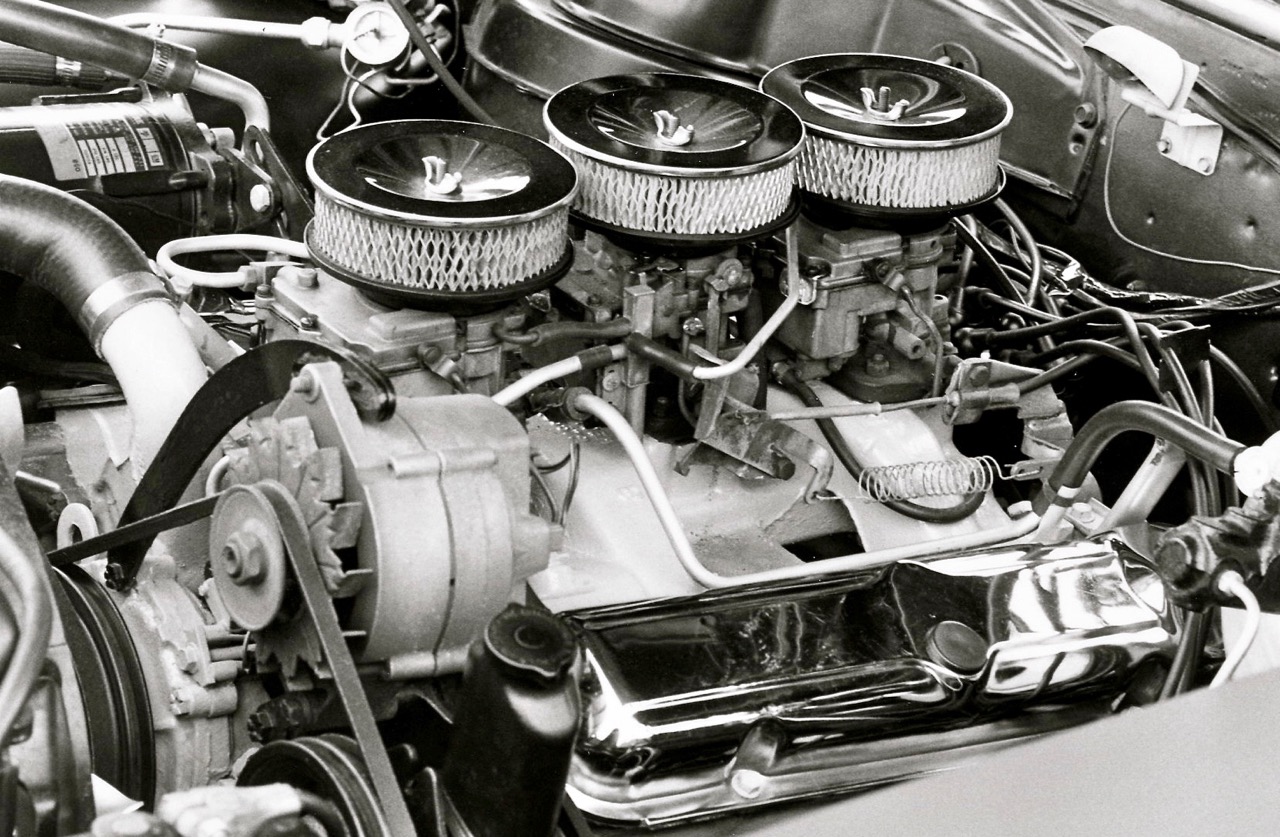 Everyone was a car nut in the 1960s. Everyone. Even the peace loving, pot-loving, free-loving hippies. Heck, even the people at the car companies. Men like Enzo, John Z., Carroll, Zora, Butzi, and Sir William.

These men built the cars they wanted, not what market research told them. And they built powerful art forms throughout the last decade that was free from the government regulations and geopolitical realities that quickly brought in the era of big bumpers and smog-reducing motors. In the 1960s there were very few emissions controls, almost no safety standards, and no oil embargoes. Just horsepower and beauty.

And the result was the most impressive cars the world has ever seen. Here are the 10 greatest cars from the decade of absolute automotive supremacy, the 1960s. As always, if you think we missed a car, let us know in the comments.