Powered by a modified and turbocharged 2.0-liter TSI Four, VW’s Bonneville Salt Shaker has its sights on the SCTA BGC/G record. 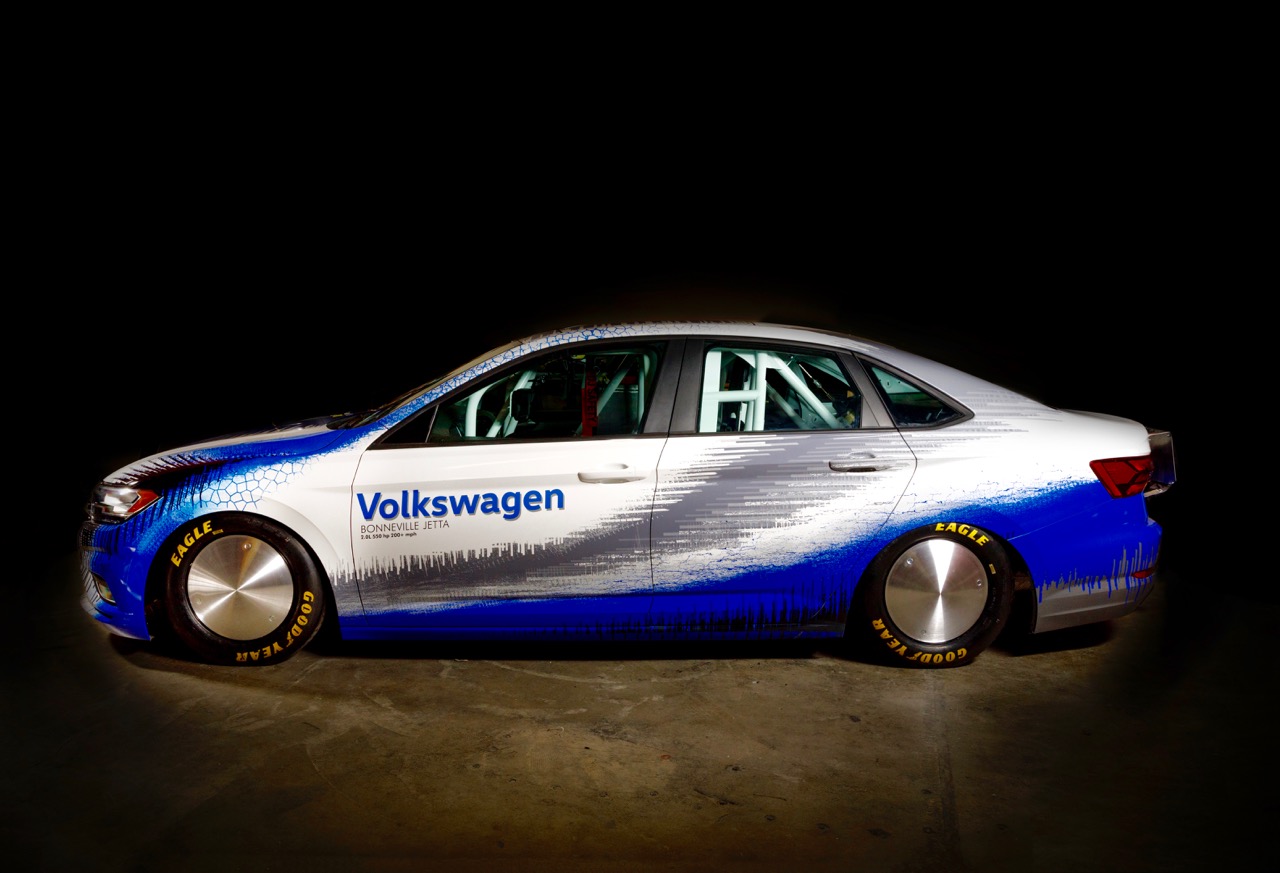 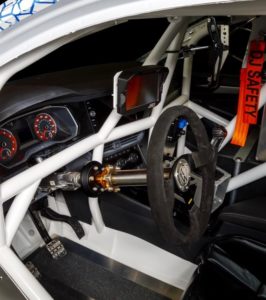 Volkswagen of America, Inc., announced today that it has prepared a specially tuned ‘19 Jetta to attempt to contest the SCTA (Southern California Timing Association) BGC/G class record at the Bonneville Salt Flats. Record attempts will be run over August 11-17, 2018. The Bonneville Jetta will be powered by a modified version of VW’s EA888 2.0-liter turbocharged and direct injection four-cylinder engine.

Built by Bonneville preparation specialists THR Manufacturing, Ventura, CA, the Jetta previews the powertrain that will be used in the forthcoming Jetta GLI performance model. Volkswagen is hopeful that it can beat the existing class record of 208.472 mph, showcasing both the potential performance of a modified EA888 engine, and the all-new Jetta’s aerodynamic shape, which yields a drag coefficient of just 0.27. 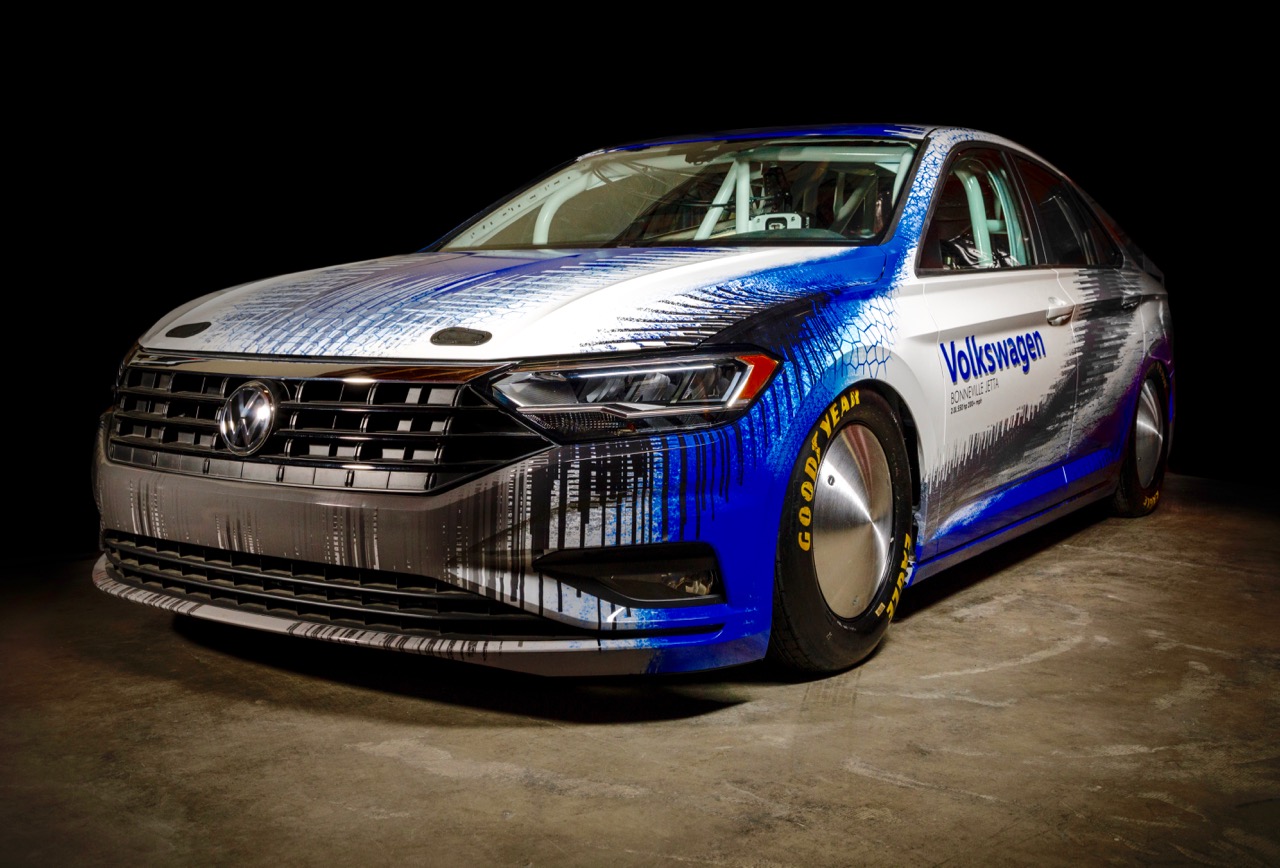 “We are delighted with the reception for the all-new ‘19 Jetta in North America,” said Hinrich J. Woebcken, CEO of the North America Region, Volkswagen. “With the attempt on the Bonneville speed record with the Jetta, we want to underline the Jetta’s sporty credentials and get customers excited for the more performance-oriented Jetta GLI on the way.” 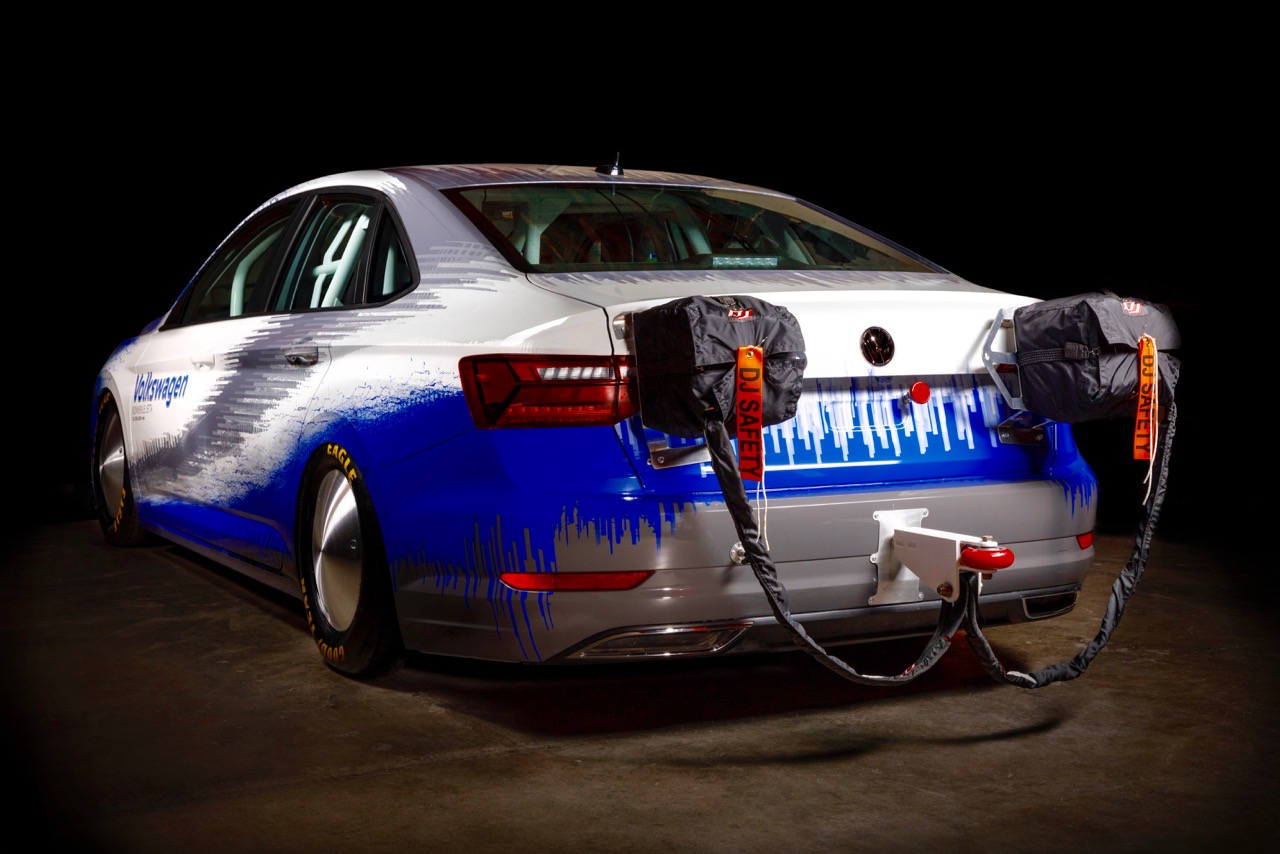 To run at high speed on the salt, the Bonneville Jetta has had many other changes from stock. The suspension has been lowered, special “Bonneville” wheels and tires fitted, and a limited-slip differential added. The interior has been stripped and outfitted with full safety equipment – such as a roll cage, racing seat and harness – and a fire suppression system. To help slow the car down, the Bonneville Jetta has been fitted with a pair of parachutes. 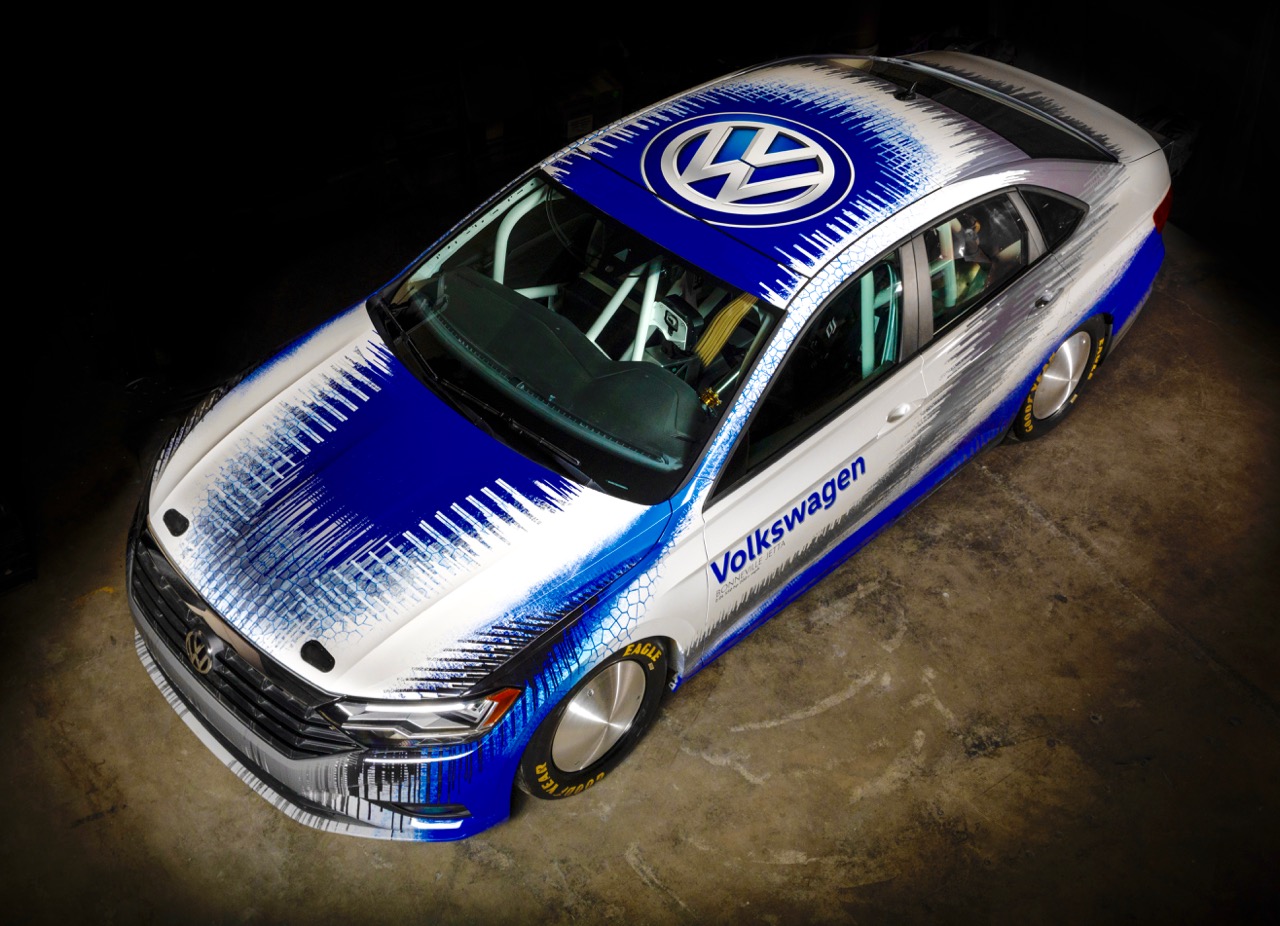 The Bonneville Jetta’s graphic treatment was the work of Volkswagen’s Southern California Design Center. “This was a truly fun project to be involved in,” said Reto Brun, Director, Volkswagen Design Center California. “We wanted to highlight the sporty nature of the Jetta and give the car design graphics that would make it really stand out on the alien-like environment of the Bonneville Salt Flats. We wish the team luck as they attempt to make this the fastest Jetta – and the fastest production-based Volkswagen – ever seen!”

For more information on the ’19 VW Jetta, please visit http://www.vw.com/models/jetta/