Skip to content
If you wanted to race a 1970-’72 Corvette, all you had to do was check off ZR1 or ZR2 on the order sheet. Very few did, so they have become rare collectibles. 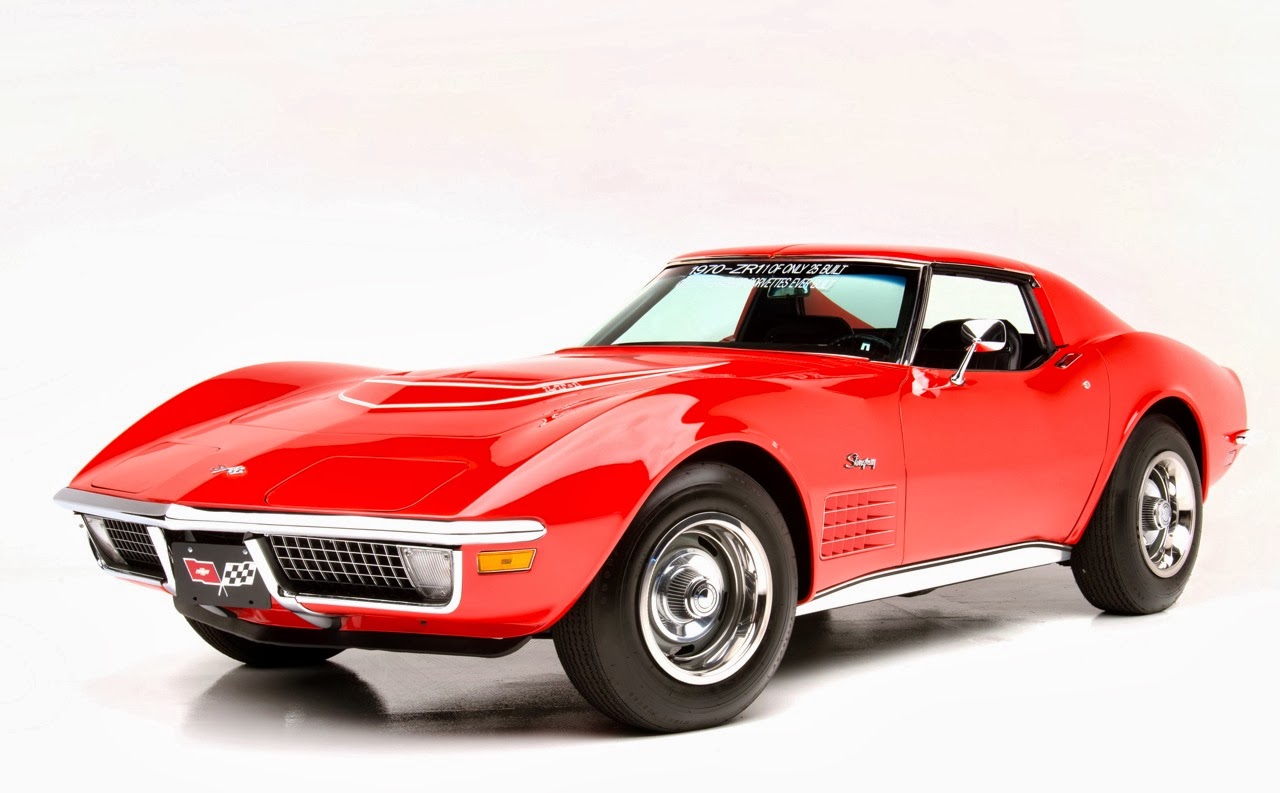 At the upcoming Barrett-Jackson Auction in Scottsdale, AZ, a pair of rare Corvettes, optioned with Chevrolet’s ready-to-race ZR options will cross the block. In 1970, just 25 Corvettes were equipped with the ZR1 option which included solid-lifter 350/370 small-block engines, M22 four-speeds, J56 dual-pin brakes, K66 Transistorized ignition, aluminum radiator and metal shroud and a suspension blessed by Corvette Godfather Zora Arkus-Duntov. The key to the ZR1’s ability to get around corners quicker and faster than a base LT1 Corvette was a suspension package which included big brakes, special springs, shocks and front and rear stabilizer bars. The Monza Red ZR1, above, fitted with original 4.11 Posi gears, has
received an NCRS Chapter Top Flight Award. 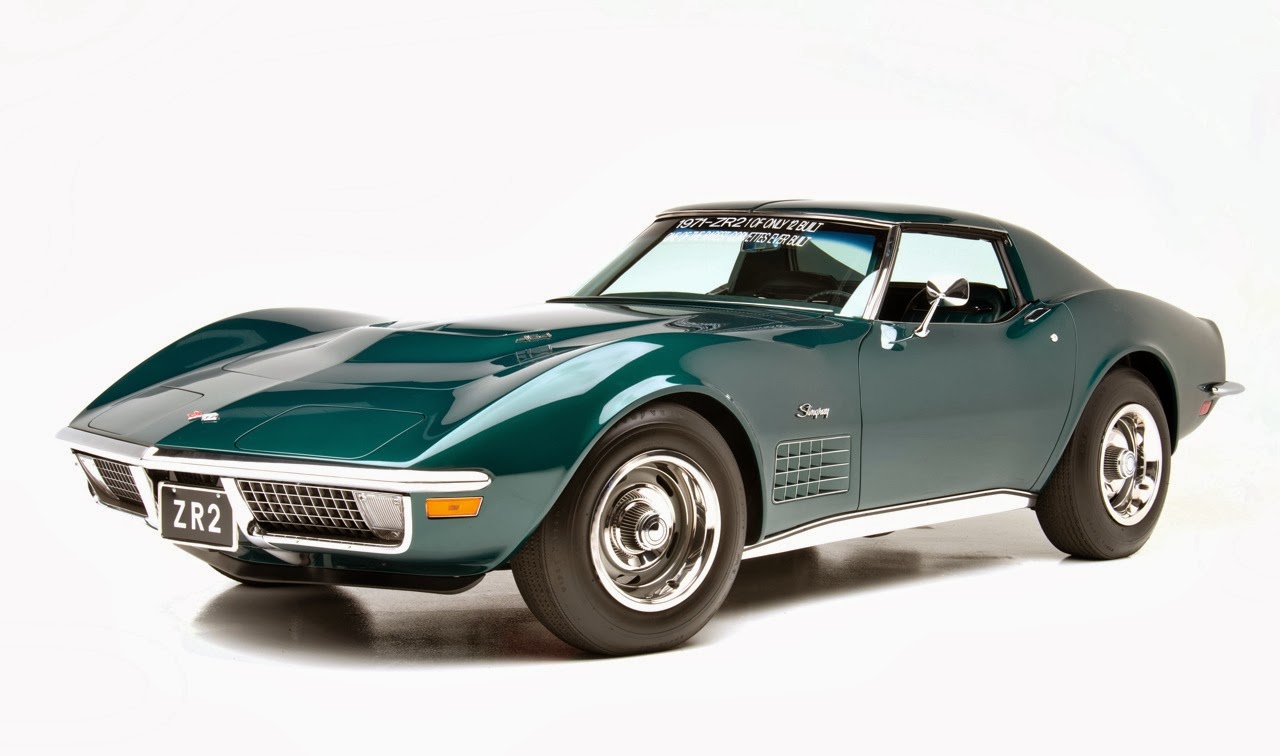 While records show the very serious 454-inch ZR2 option was offered in 1970, it does not appear that any were actually built. However, in 1971 12 ZR2 Corvettes, with solid-lifter 454/425 big-blocks and M22 four-speeds were built. The Brands Hatch Green ’71 ZR2 Corvette, above, carries a Bloomington Gold Certificate and is equipped with K66 Transistorized ignition, J56 brakes, 4.11 Posi gears, aluminum radiator, and special springs, shocks and front and rear stabilizer bars. It is one of only 12 built.