Skip to content
Single or dual turbochargers can turn mild-mannered daily drivers into kick-ass screamers. Quad turbos turn the Bugatti, below, into a four-wheeled rocket ship. 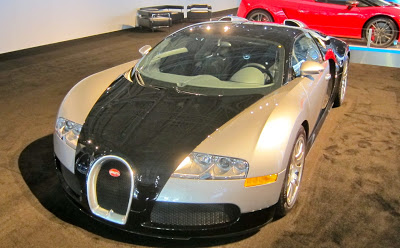 While forced induction actually dates back to the late-1800s when Gottleib Daimler patented the concept of gear-driven pumps forcing air into internal combustion engines, it was not until 1905, when compressors driven by exhaust gasses and forcing air into diesel engines surfaced. During World War I, French fighter planes powered by turbocharged Renault engines demonstrated superiority in dogfights. Turbochargers found their way into combat aircraft in both World Wars, and GE experimented with turbos on  WW II V12 Liberty engines. 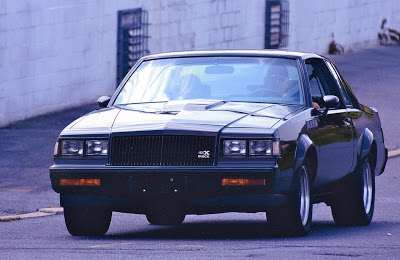 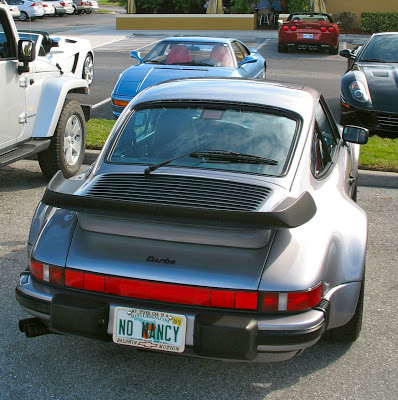 Porsche brought turbocharging to the forefront of production sports/GT cars with the
Turbo 911 in 1975, one of the first series production vehicles and arguably the
most successful. Turbo 911s continue, with the latest and most powerful
560-horsepower, twin-turbo 911Turbo S, below, just introduced. 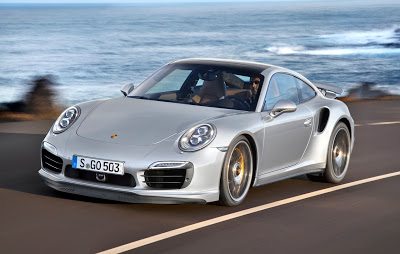 Ferrari continues to use turbocharging to boost the performance of its top Supercars. The F40, below, is a perfect example of a boosted V8-powered racecar for the street. Today single and twin turbocharging kits can be had for most popular muscle cars, sports cars and GTs. 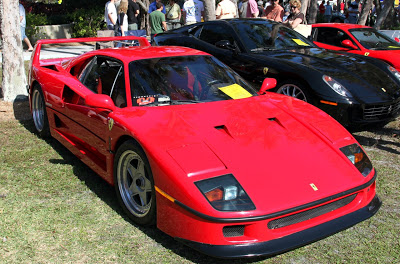 Check out Joe Breeze’s ‘Clash of the Turbo Titans’ at Classic Driver, http://www.classicdriver.com/uk/magazine/3200.asp?id=16846&utm_source=newsletter&utm_medium=email&utm_content=readmore&utm_campaign=newsletter30