Diego Rosenburg, Musclecar maven and walking encyclopedia of 1960s-1970s high-performance engine codes and options, decodes the displacement dilemma of 5 popular V-8s whose numbers are questionable. It may only be an inch or two, but truth matters: POPULAR V-8 MOTORS: DISPLACEMENT DISCREPANCIES. 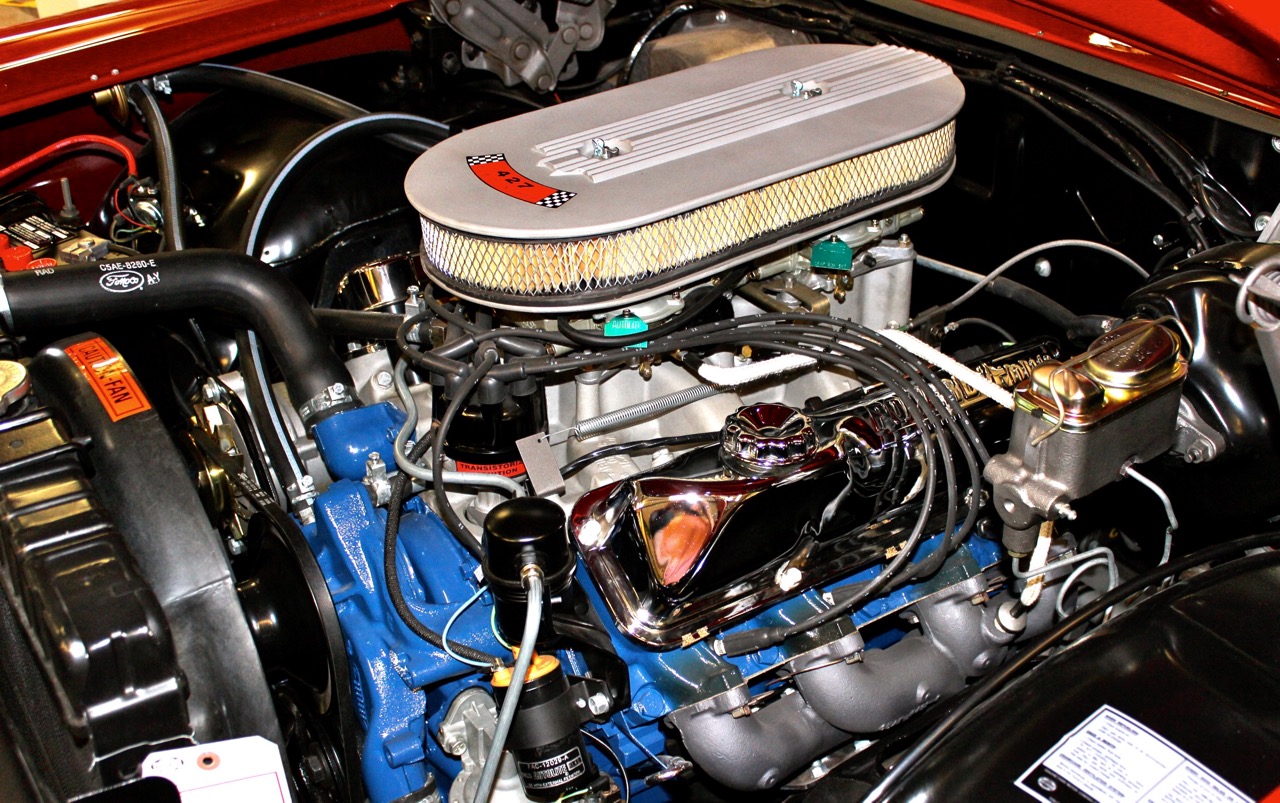 We know that the 1960s were full of horsepower hijinks, but did you know that manufacturers sometimes fibbed about the size of their engines? Indeed, that burbling V-8 in your beloved classic may actually not measure up to its promised displacement. We rooted out five of the worst offenders. Let’s start with Ford/Mercury and its 427. 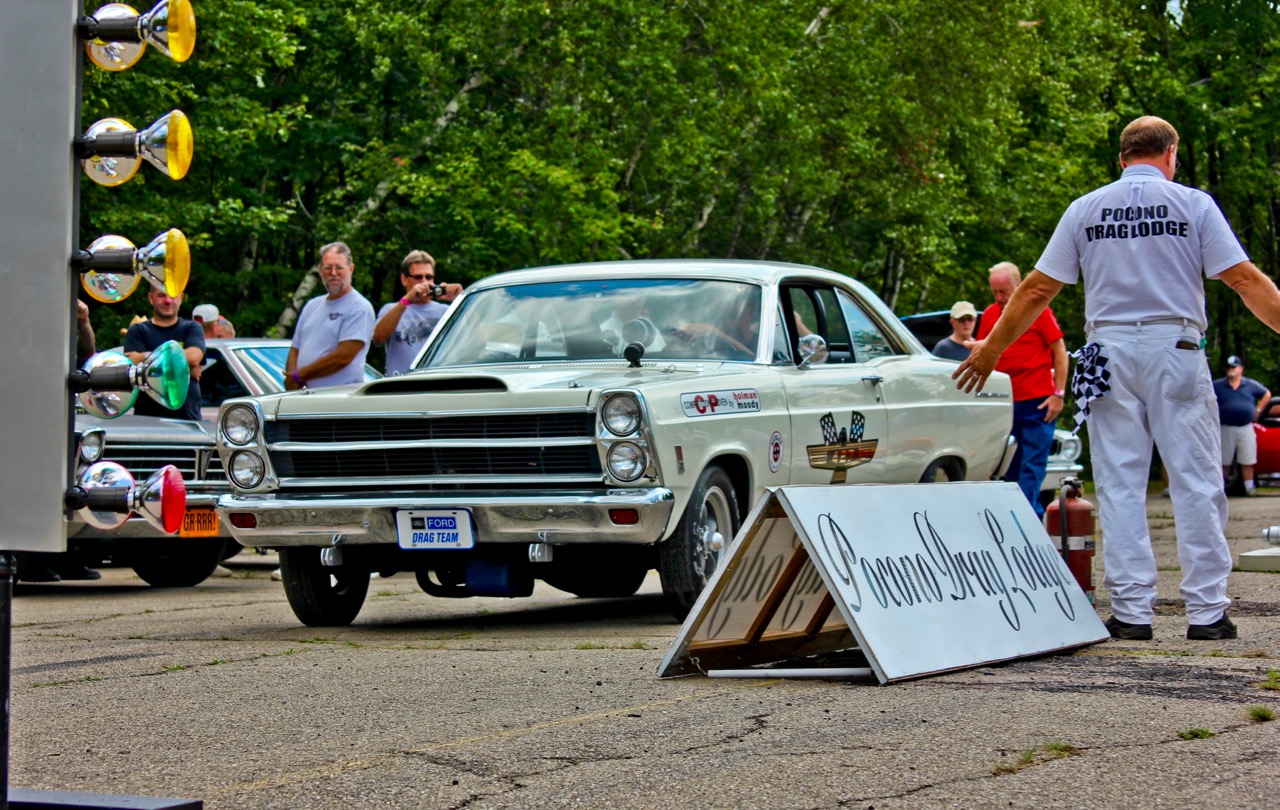 Available from mid-1963 to mid-1968, the 427 was Ford’s crowning achievement in the 1960s, carrying the torch during Ford’s “Total Performance” reign of global competition. However, to American enthusiasts, the 427 is best known for powering Fords and Mercurys to success on the drag strip and in NASCAR. The FE-series engine was introduced at the same time as Ford’s semi-fastback roofline for the Galaxie 500 and Galaxie 500/XL (as well as Mercury’s Marauder sub-series), and the silhouette’s aerodynamic advantages helped maximize the engine’s performance on the banked ovals. 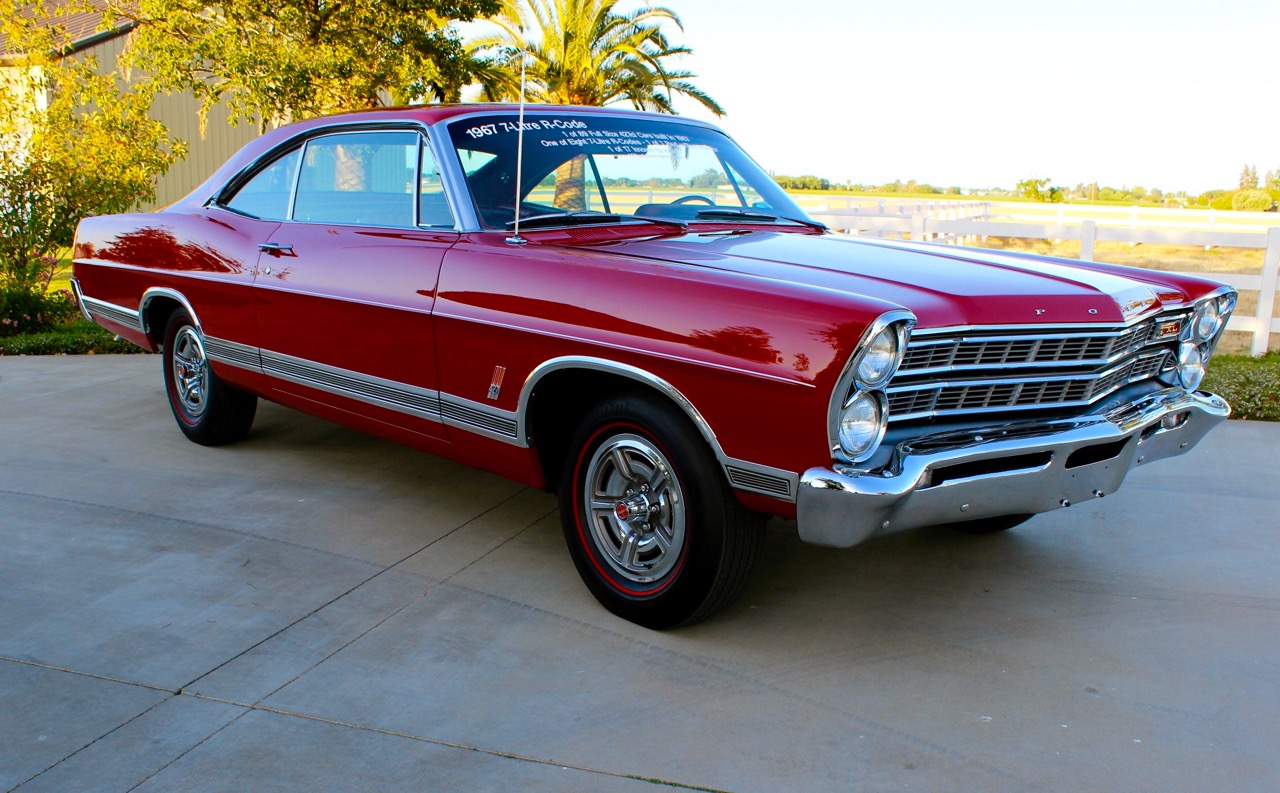 The street 427 was available with either a single or pair of four-barrel carburetors for 410 or 425 horsepower, respectively. Several thousand 427s were built through 1964, with popularity falling drastically in 1965, the last year of big Mercury; in its swan-song year of 1967, the 427 was installed in 89 full-size Fords.