Our racer-in-residence returns to Rohrbaugh Racing for the 2017 Super Cup Series. 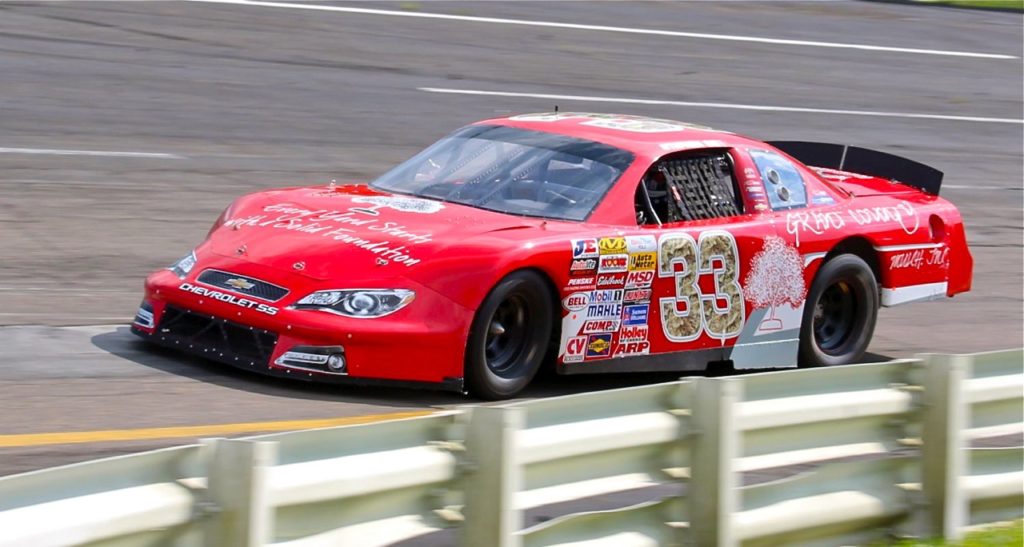 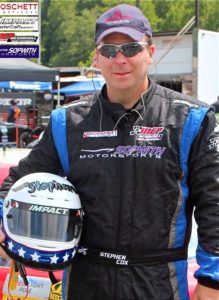 Rohrbaugh Racing will compete for the Super Cup Stock Car Series national championship this year with driver Stephen Cox. He returns to the seat following a successful 2016 campaign.

A versatile veteran, Cox has three wins, four poles and nine top “fives” in his last eleven starts on both ovals and road courses. Driving for ARCA’s Codie Rohrbaugh, Cox is expected to be among the favorites for the Super Cup North Division championship and the overall national title. He also will be a front-runner for Rookie of the Year.

“I’ve got five Super Cup starts but due to my TV schedule I’ve never been able to compete for the rookie title,” said Cox. “You have to run every race to be eligible for Rookie honors, and this is my first chance to do so. I’m with the best team in the series, we have great sponsor support and we expect to win.” 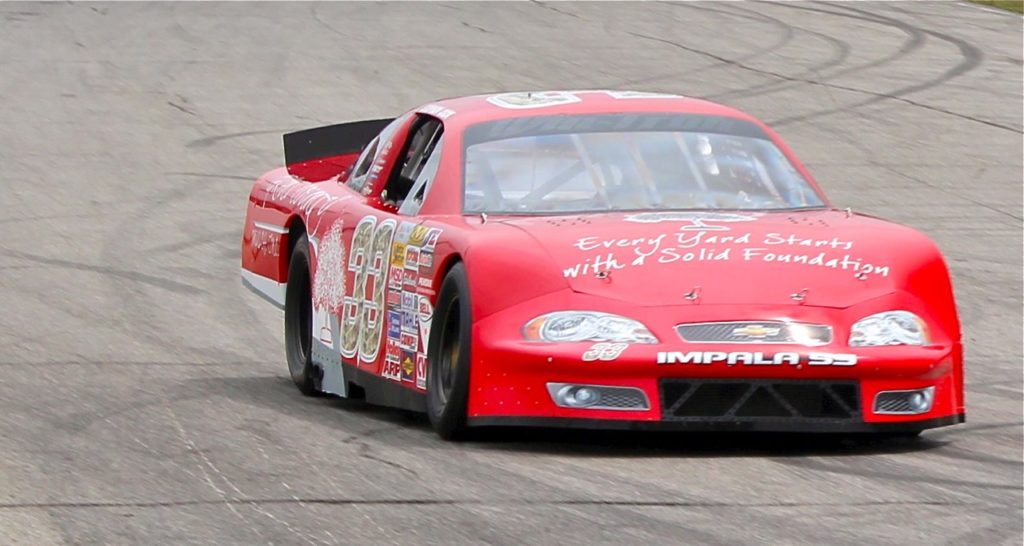 The Super Cup season begins June 3rd at Ohio’s Midvale Speedway, where Cox set a new track record, led the most laps and finished second in 2016. Following the conclusion of the Super Cup series in late August, Cox will return to road racing. He is scheduled to drive Oklahoma’s Hallett Motor Racing Circuit in October as a warm-up for the European Electric GT Championship that gets underway in November at Circuit Paul Ricard in France.