Skip to content
‘Cars of the Cowboys’ Class coming to the 2015 Amelia Island Concours d’Elegance. 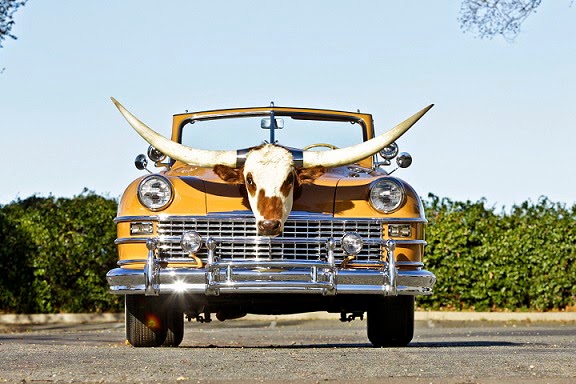 On March 15, 2015, the 20th annual Amelia Island Concours will display the eclectic and eccentric cars – customized and modified – to promote America’s movie and TV cowboys. In true “Amelia” tradition, this unique display on the 10th and 18th fairways of The Golf Club of Amelia Island at The Ritz-Carlton will put fun ahead of fad and fashion as the first gathering of cowboy vehicles at a major international Concours. 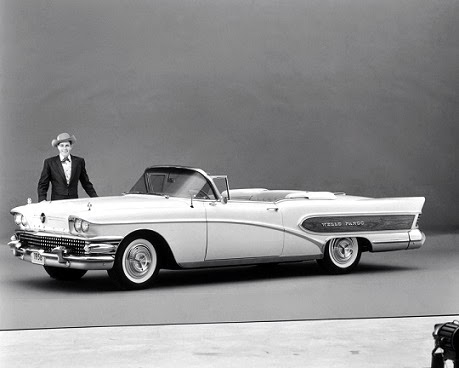 “This is the first gathering of Cowboy Cars at a major international Concours,” said Bill Warner, Founder and Chairman of the Amelia Island Concours. “We hope to retrieve a few happy memories for the grown-up kids of the 1950s who can bring their children and grandchildren to Amelia to see something that was such a fun part of our lives. Besides, without classes like ‘Cars of the Cowboys,’ it just wouldn’t be Amelia.”

The American western movie served as the financial backbone of the Depression-era film industry. After World War II, the 1950s saw the rise of TV and the western, which became a cultural phenomenon and a staple of all three television networks. The car business, especially its aftermarket, was quick to exploit the social parallels of the cowboy’s horse and the auto. 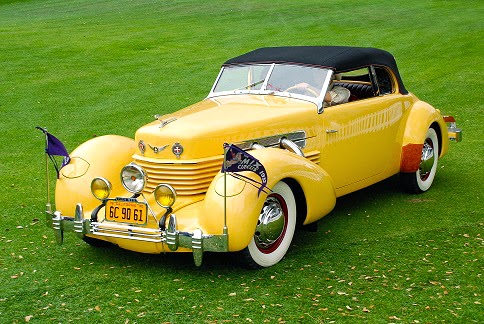 “This new car class is entirely my fault,” said Warner. “When I was a kid I met Lash LaRue. He was driving his Muntz Jet, which was a very rare car. While all the other kids who had seen his cowboy movies were getting his autograph, I was ogling his car. He asked me if I knew what kind of car it was, and when I told him Muntz Jet, he rewarded me with a ride! That’s
something you never forget.” LaRue’s Muntz Jet now sits in pieces in the basement
of the Petersen Museum in Los Angeles.

In addition to a unique class of vehicles that will bring out the kid in many, the Amelia Island Concours d’Elegance Foundation will be donating to Community Hospice of Northeast Florida, Inc. and other charities on Florida’s First Coast; a feat that has already raised $2.5 million for charity since The Amelia’s inception in 1996.