Obsolete since created, Jaguar’s XJ13 Supercar is now the most valuable Jaguar in the world. And, it’s not for sale! 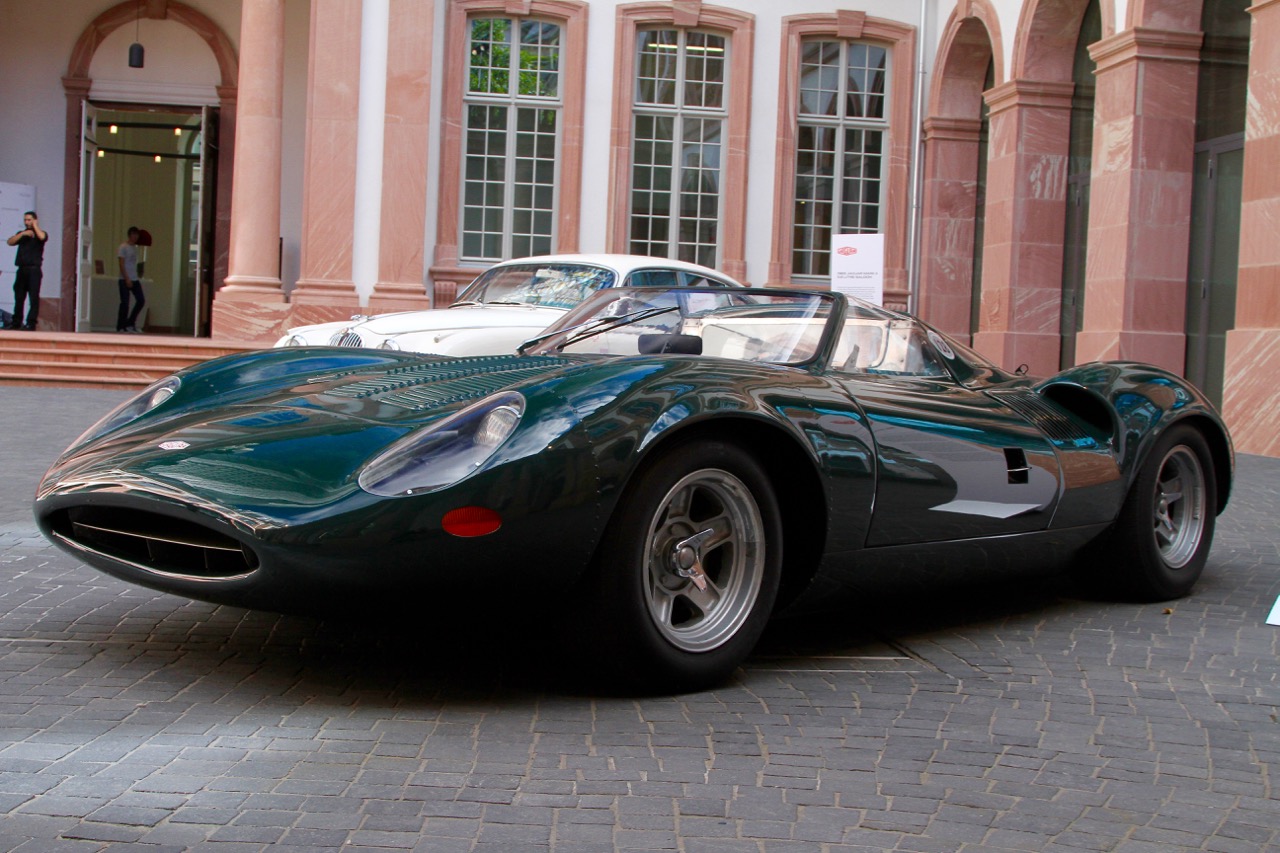 After a massive domination in the 1950s with 5 victories, Jaguar decided to return to Le Mans and compete against Ferrari and the rising Fords with a new car called XJ13. Malcolm Sayer, the aerodynamicist responsible for airflow work on the successful C-Type, D-Type racecars and the road E-Type, designed its body. Sayer used his Bristol Aeroplane Company background to build the SOLE SURVIVOR: JAGUAR XJ13 using techniques borrowed from the aircraft industry. Construction began in 1965 with first (and only prototype) running by March 1966. 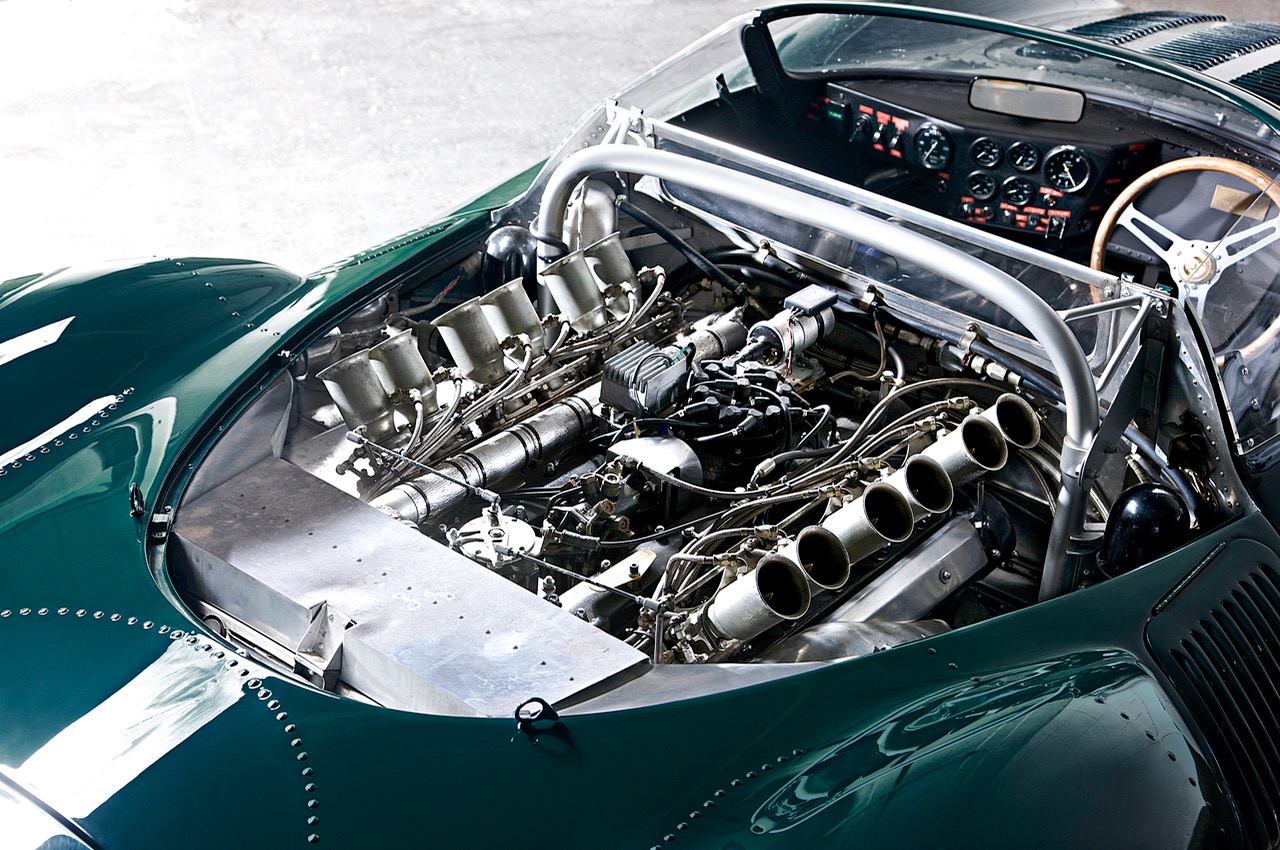 The development of the V12 XJ13, although treated seriously by the designers, was never a priority for company management and became less so following the 1966 merger with British Motor Corporation. By that time Ford also developed the 7-liter GT40, followed by the MK IV, and so the XJ13 was already considered obsolete when the prototype was completed. Suspicions were confirmed when it was tested at MIRA (Motor Industry Research Association) track and at the Silverstone circuit. Additionally, up and coming regulations would soon restrict engine size to 3-liters. 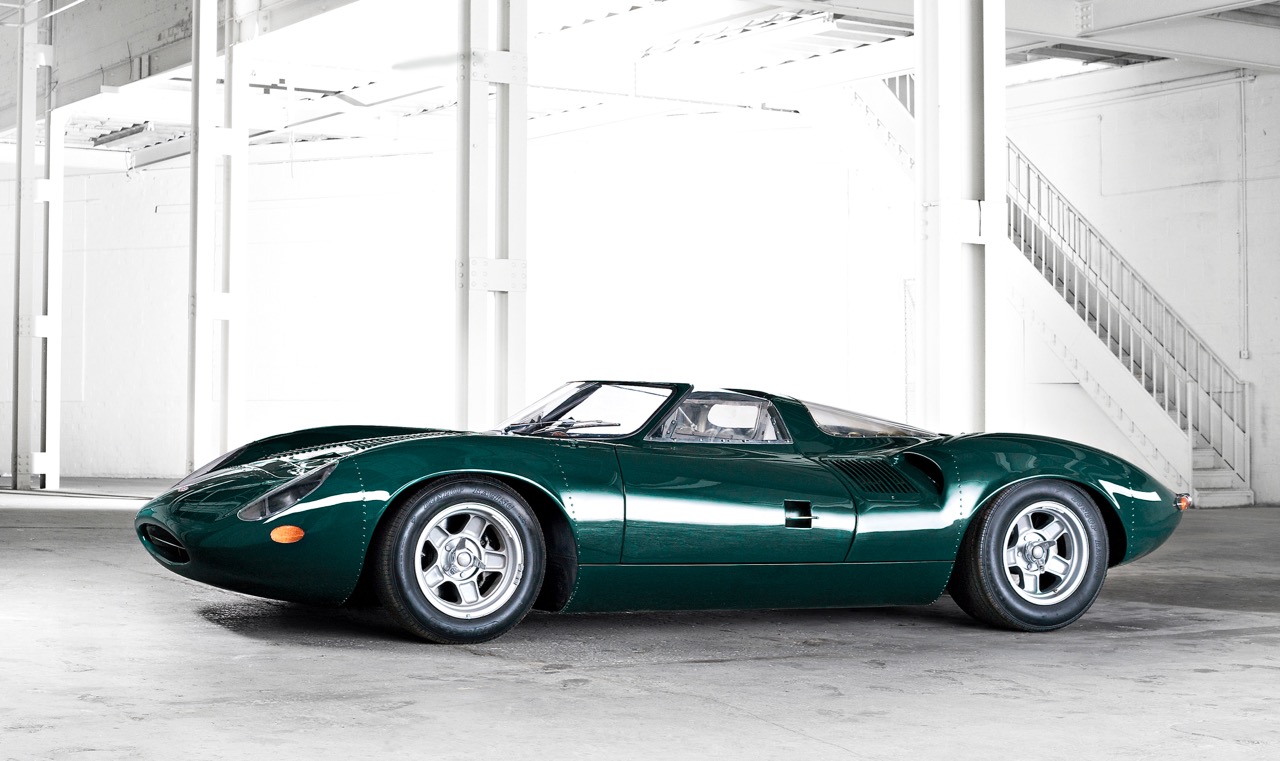 To run cars with larger engines, manufacturers had to build fifty examples as production cars (later reduced to twenty-five). The conclusion was that the project would have required considerable development and resources to make it competitive. The prototype was put into storage and no further examples were made.