With a Ferrari 250 GTO expected to cross the block in the rarified air neighborhood of $50 mil this month in Monterey, Joel Rosen thinks it might be a good time to take a closer look at Long Island’s answer to Modena’s prestigious Prancing Horse. Actually the comparison makes more sense than the 1964 Pontiac GTO vs Ferrari GTO that Car and Driver hyped. 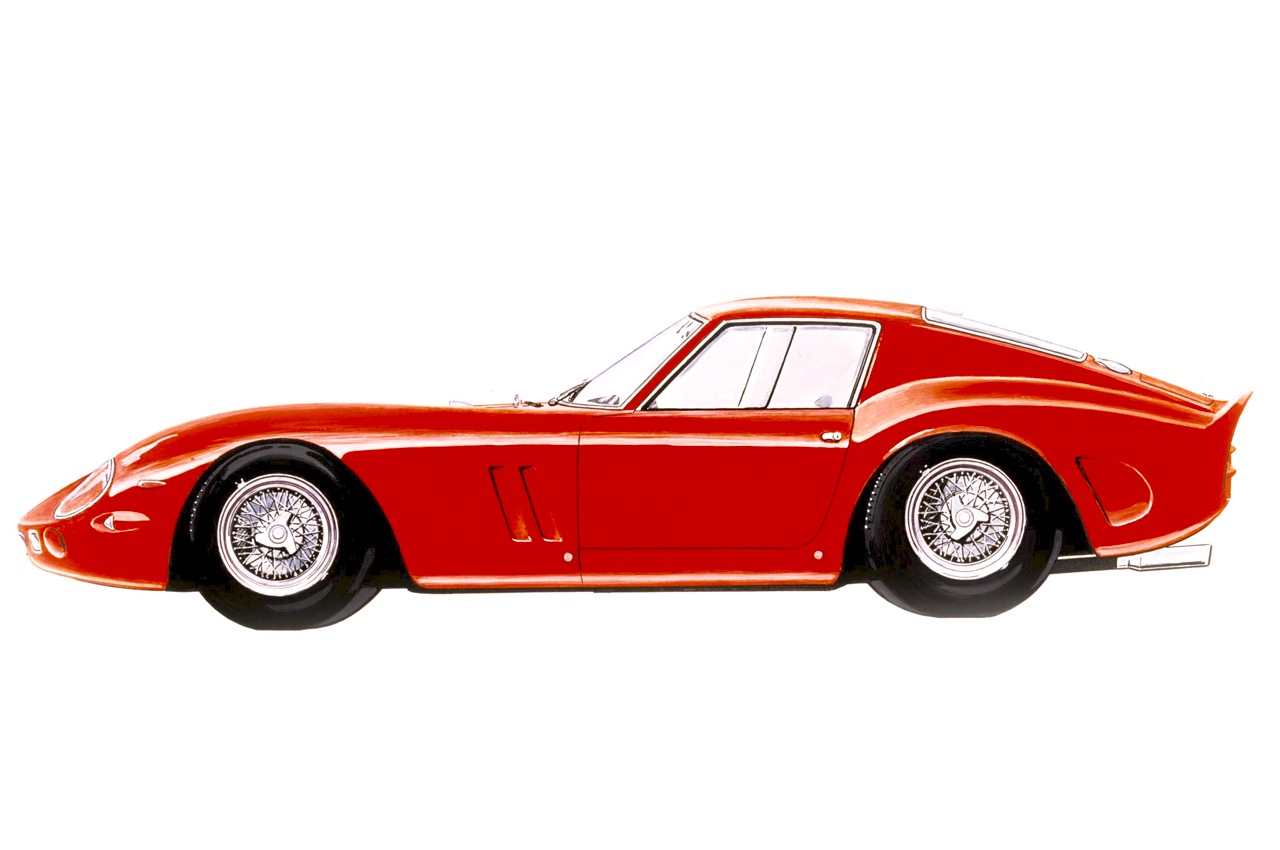 At first glance it’s rather obvious where Joel Rosen got the idea to build a very limited production Baldwin-Motion Phase III GT Corvette. A closer look at the vehicles’ specifications, reveal that the Corvette has more power, is certainly quicker from 0 to 60 mph, and probably would blow a GTO’s doors off on the quarter-mile. And, since the red GTO, below, sold for $38 million in 2014 and you can probably buy a restored Phase III GT (although none is for sale at this time.) for under $1 million, a GT will probably see a helluva lot more road-time than a GTO!

There are many similarities between Ferrari and Joel Rosen’s Baldwin-Motion, even though there is an ocean in between their locations and a planet between their pricing! Enzo Ferrari started out as a road racer, founded Scuderia Ferrari Grand Prix race team, and launched the Ferrari brand. He was known as Il Commendatore. He passed away in Modena, IT in 1988.

Brooklyn-born Joel Rosen also started out as a racer, first on the street, then autocross and hill climbs and later made his bones on quarter-mile drag strips in a series of Corvettes. He started Motion Performance, a dyno-tuning speed shop in Brooklyn, NY, later moving with his Clayton dyno to Baldwin, LI and launched the Baldwin-Motion Chevy Supercar brand in 1967. He was also known as Mr. Motion and built an impressive portfolio of specialty Chevrolets, including the bespoke Phase III GT Corvette. Joel and his wife Judith currently live in Florida. 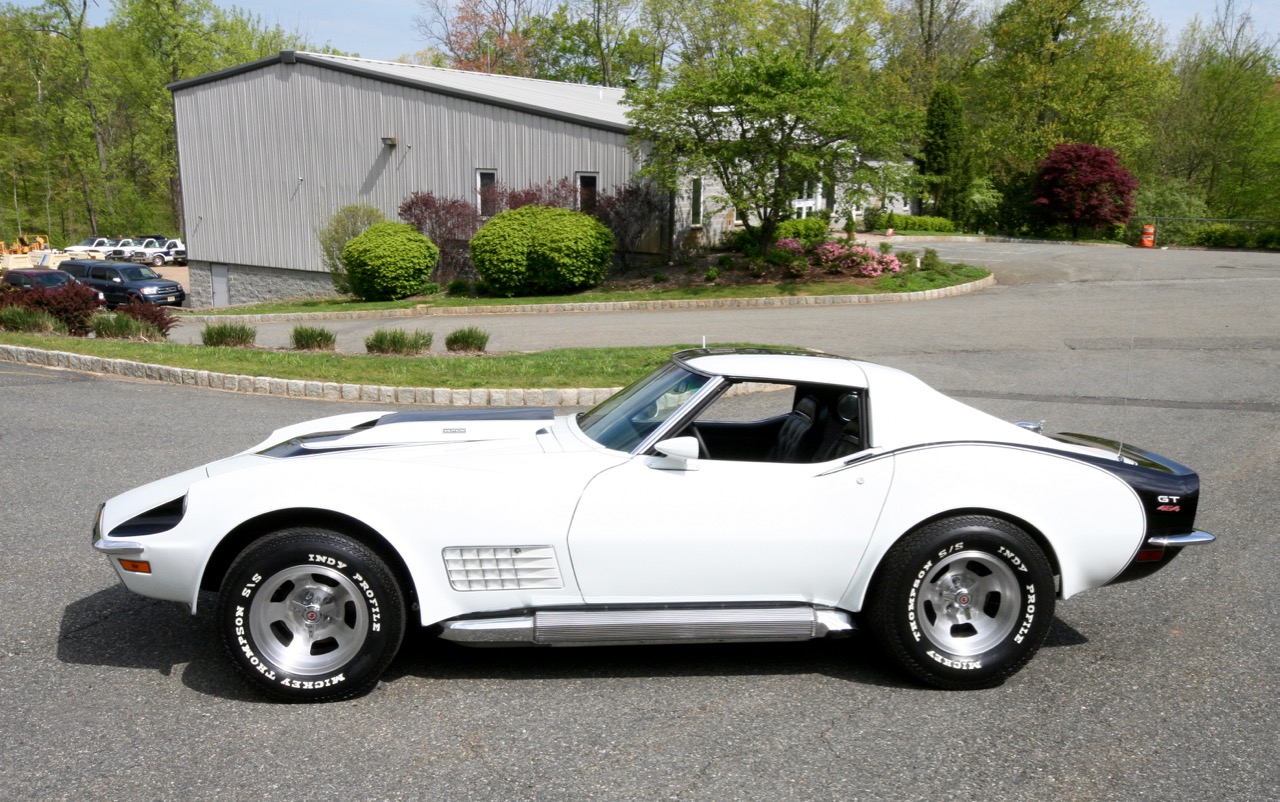 Real Baldwin-Motion Phase III GT Corvettes, like the beautifully restored black-trimmed white GT owned by Adam Tuckman, above, came stock with 427 and 454 V8s (one was built with a 350-inch LT1 small-block) rated at over 500 horsepower. A total of 12 were built between 1969 and 1971. The 7.0 and 7.4-liter engines breathed through single 850-cfm Holley four-barrel carburetors and tuned headers. Simple single cam-in-block engines that could be tuned by most mechanics. Ferrari built 36 GTOs between 1962 and 1964 and small 3.0-liter SOHC V12s with six Weber 38DCN carburetors, rated at 300 horsepower, powered them. Servicing usually required a Ferrari specialist. 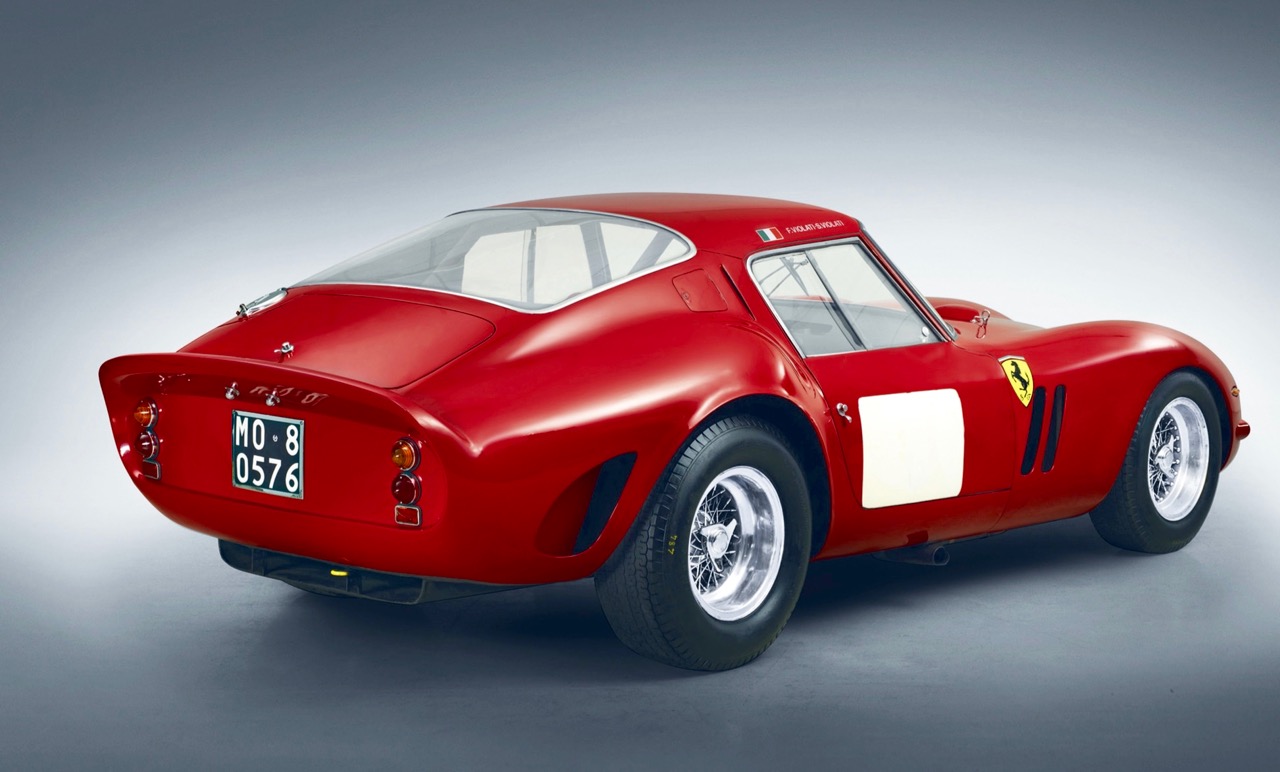 Ferrari introduced the GTO as a Grand Touring racing car and their racing history is legendary. Baldwin-Motion launched the Phase III GT Corvette as the only Corvette that had stowage room behind the bucket seats for serious Grand Touring. While it had the power of a racecar, it was designed for the open road. Unlike the GTO, it does not have a racing history. The Corvette’s fastback backlight allowed enough stowage room for a set of golf clubs, or for the ribbon-winning 160-pound Newfoundland that the Rosens showed! 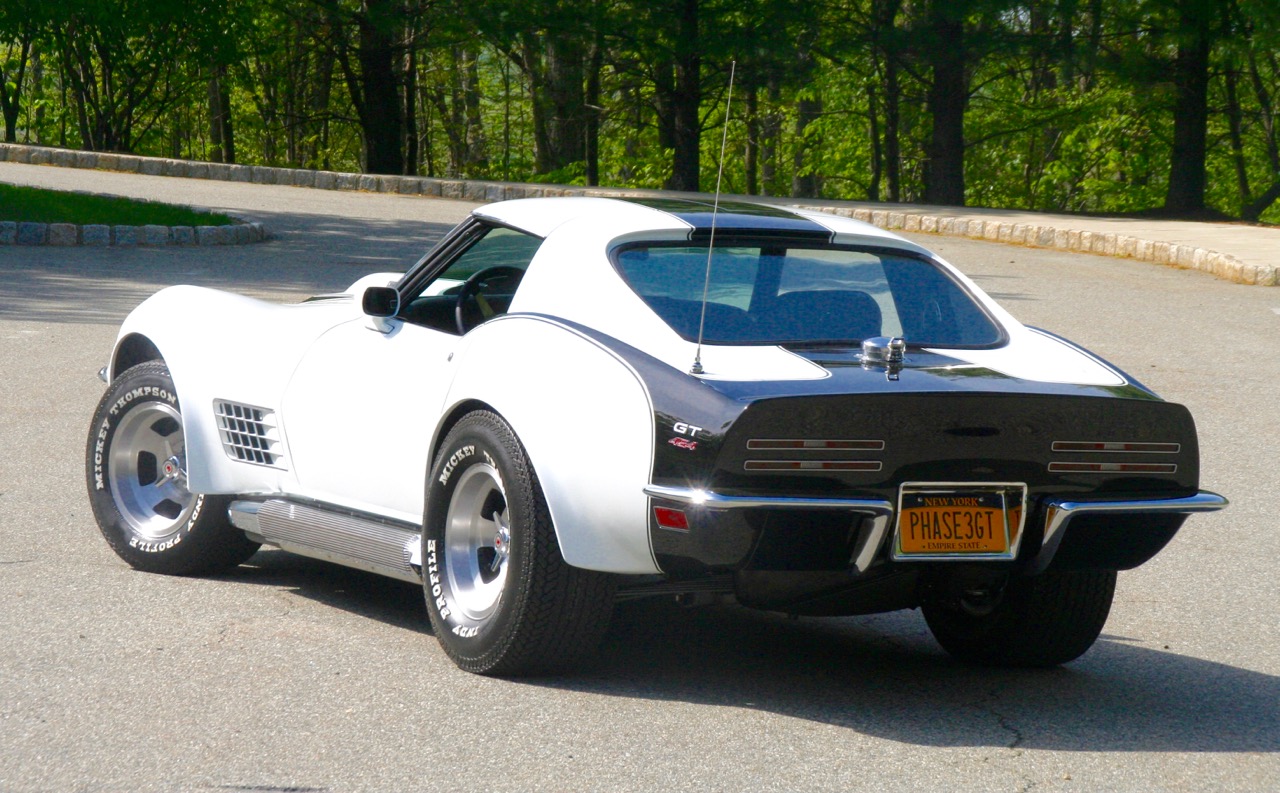 Real Phase III GT Corvettes are unquestionably rarer than Ferrari GTOs and they have more power as well as more comfort and convenience features. Both qualify as “collector cars” topping off their respective markets. Obviously they do not compete in the real world!

Rosen concedes, “I, like CarGuyChronicles Editor, Marty Schorr, have the utmost respect for Enzo Ferrari, Ferrari’s domination of racing and its racecars for so many years, and some of the most beautiful road cars ever built. But I’m just a Corvette guy from Brooklyn!”

For more information on iconic GTO, just Google Ferrari GTO and you’ll come up with endless pages of details. If you wait until the end of the month, you’ll probably see a new record price for GTOs. To learn more about Baldwin-Motion, the Phase III GT and Joel Rosen, check out https://www.amazon.com/Motion-Performance-Tales-Muscle-Builder/dp/0760355606/ref=sr_1_1?s=books&ie=UTF8&qid=1493151743&sr=1-1&keywords=MOTION+Performance%2C+Tales+of+a+muscle+car+builder