Skip to content
Tribute Daytona comes with Shelby-issued MSO & tag as well as CSX 9000 Series ID. It captures the magic of the original but is considerably more sophisticated. 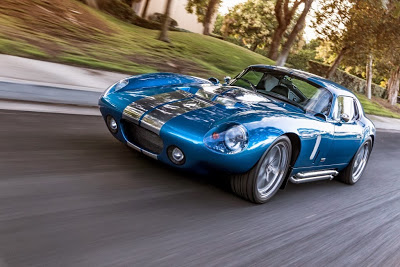 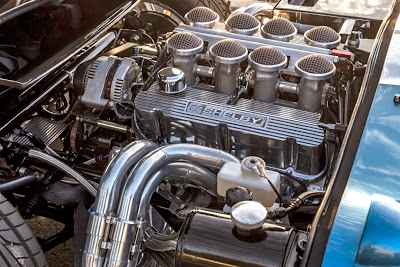 Designed by Peter Brock while working for Carroll Shelby, just six Daytona Coupes were originally built. Even so, the Daytona Coupe became an incredibly accomplished sports car. It was the first and only American made car to ever win the World Manufacturer’s Championship for Grand Touring racecars. The Daytona Coupe went on to set 23 International USAC/FIA records during the Sebring 12-hour endurance race. One of those records was for the Coupe running at an amazing 150-plus mph for 12 straight hours! 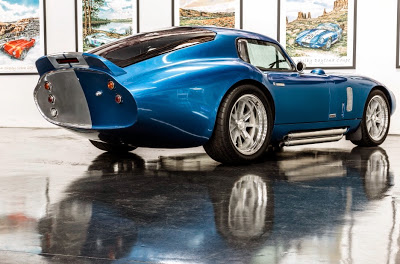 Working with original Daytona designer, Peter Brock, a street version of the ‘65 Daytona Coupe that won the World Manufacturers Championship became a reality. Before long, the Shelby CSX 9000 Coupe debuted, featuring sleek lines and a contoured body slightly larger than the original racecar. The CSX 9000 was engineered to perform as well as the originals, and in some cases, even better. The Shelby CSX 9000 upholds the Shelby legacy and features a genuine Shelby series chassis number and MSO, making it eligible for listing in the Shelby World Registry. 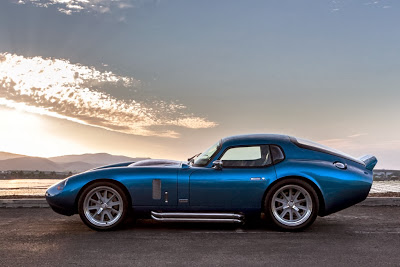 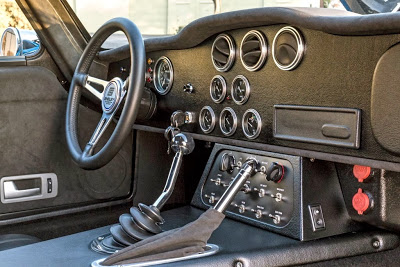 The Coupe features Shelby signature door handles and seat covers, and Shelby branded brakes for maximum stopping power. The seats and steering wheel placement have been relocated in the roomier cabin to make it much more usable than the originals. Electric windows have been fitted; the side air intakes behind the doors form part of the rear panel behind the B-pillars. 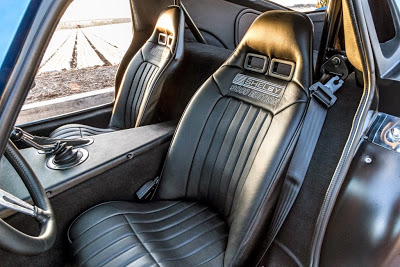 An added quarter vent-style window aids visibility. In keeping with modern design, the heater and climate controls for the air-conditioning are operated via servos, side muffler-pipes have been increased in diameter to ensure a deeper rumble, and the wheel wells have been adapted to accommodate 18-inch Shelby Cobra wheels. 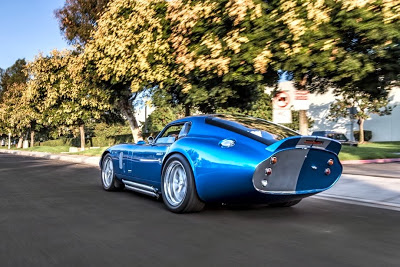 Drivers will appreciate the improved front and rear independent suspension layout. The CSX 9000 suspension now features ball joints that facilitate easy adjustment of camber, caster and toe settings up front, as well as easy camber and toe adjustment at the rear. To reduce noise and improve handling, the front and rear anti-roll bars have been redesigned and the chassis has been stiffened. The oil cooler has been separated from the radiator resulting in improved airflow; the radiator core diameter has been increased and more efficient radiator fans fitted. 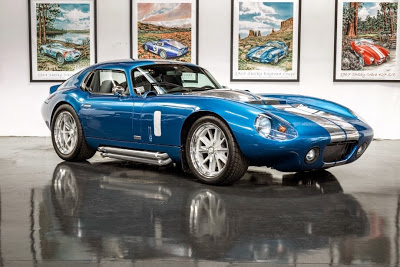