In just three years, the Ferrari Drivers Group Sarasota has created one of the truly premier car shows in Florida. Best of all, 100% of proceeds from its event weekend goes to charity. 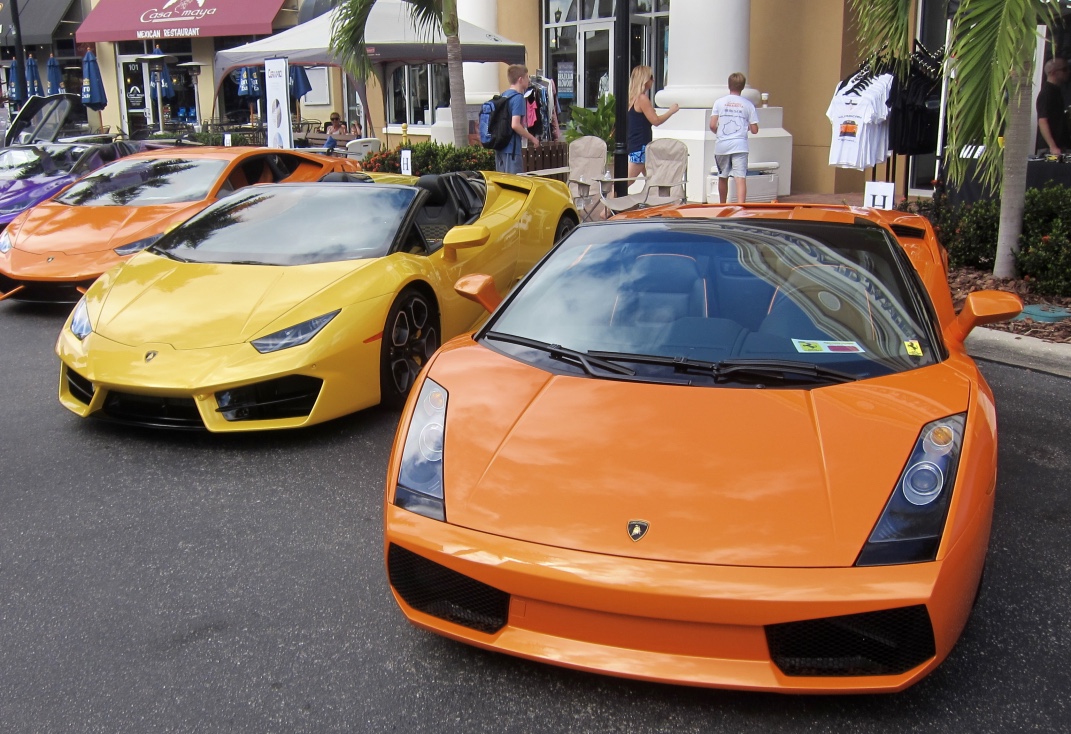 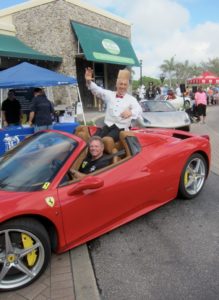 The Exotic Car Festival, produced by Joe Brielmann and Jurgen Otto, principals of the Ferrari Drivers Group Sarasota and members of the Sarasota Café Racers, benefits The Flight To The North Pole Foundation. A non-judged car show on Lakewood Ranch’s Main Street is the centerpiece of the weekend program that included a road rally and brunch and a Gala and auction. The Festival was started in 2017 and a second show event at St. Armands Circle was added in 2018. In 2017 the Festival raised $25,000, doubling to $50,000 in 2018. This year’s show generated a donation in excess of $100,000. Internationally recognized and local comic daredevil and circus performer, Bello Nock, ran the charity auction and served as Grand Marshall. That’s him, right, being chauffeured by Ferrari owner and hot rod builder, Mike Griffin. 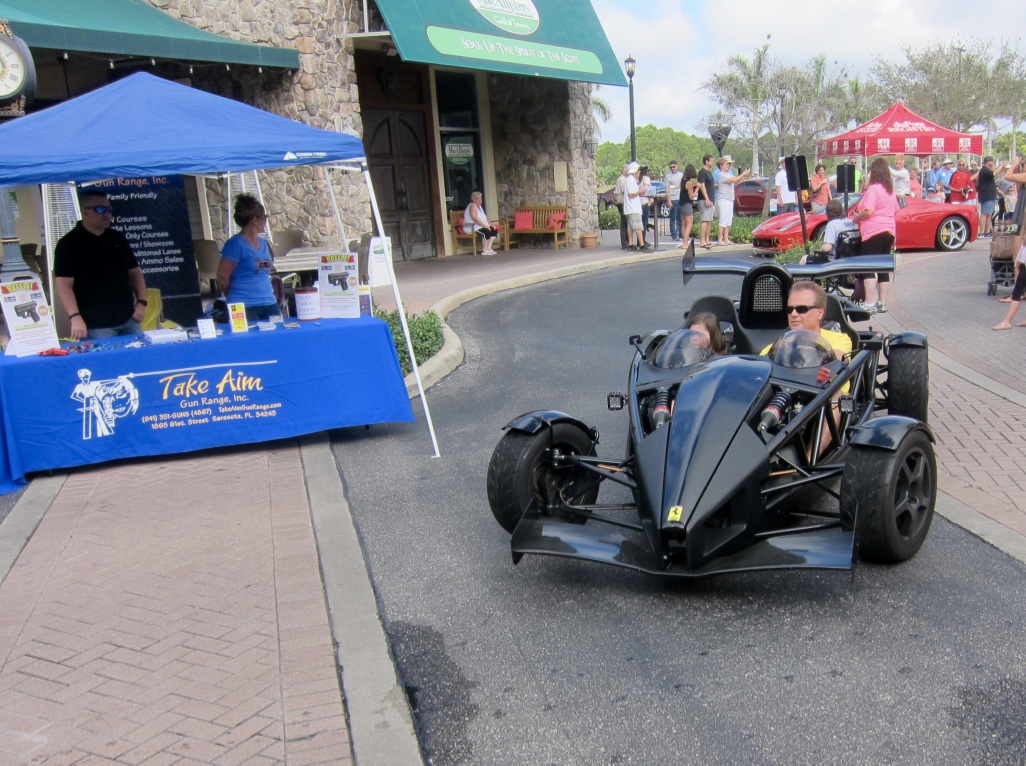 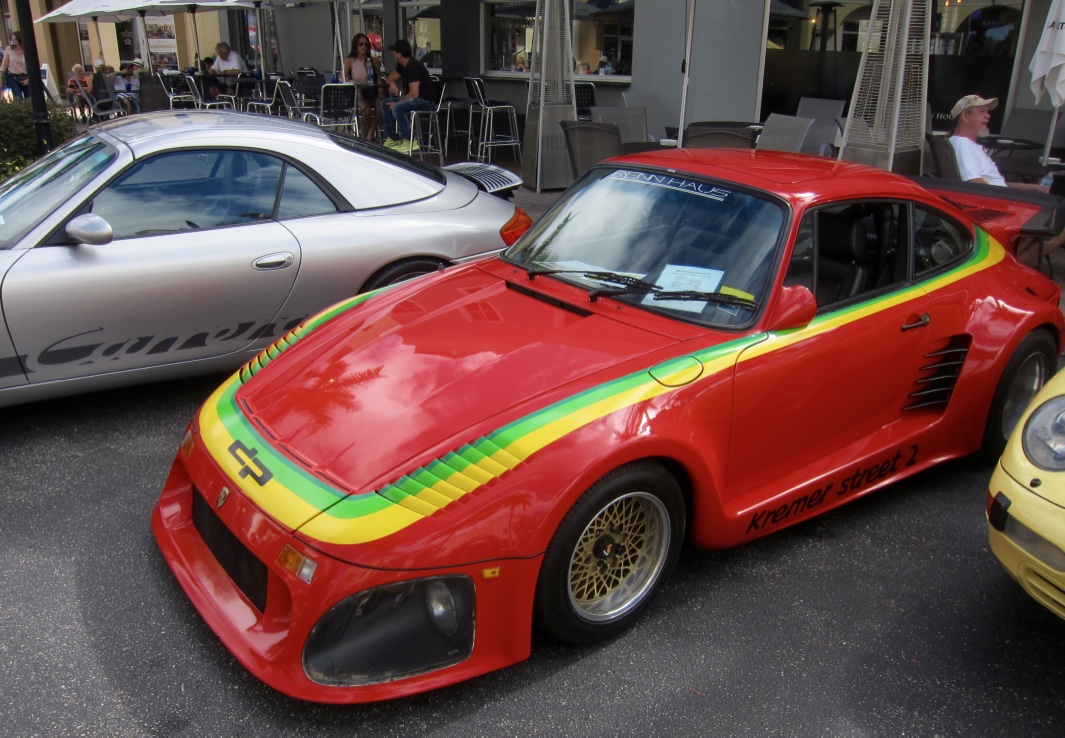 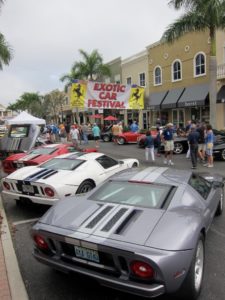 Sarasota’s Exotic Car Festival is certainly not a Pebble Beach wannabee, but in many ways is much more fun. And, it’s free for spectators, and all proceeds go to support The Flight To The North Pole, a charity that serves local area families with children dealing with life-threatening or special heath problems. The Ferrari Drivers Group Sarasota worked closely with the Manatee County (FL) Sheriff’s Office for show and event security as well as for the connection to the charity.

While the Exotic Car Festival’s raison d’être is to showcase the latest and greatest domestic and imported exotics and supercars, Breilmann and Otto felt that real enthusiasts also enjoy seeing a mix of vintage automobiles that may not qualify as “exotic.” In addition to all the usual suspects – Ferrari, Lamborghini, Maserati, McLaren, Porsche and Ford GT – at this year’s Festival on Saturday, February 23rd, a wide variety of marques from Ariel Atom and Aston Martin to VW and Zagato were on display. 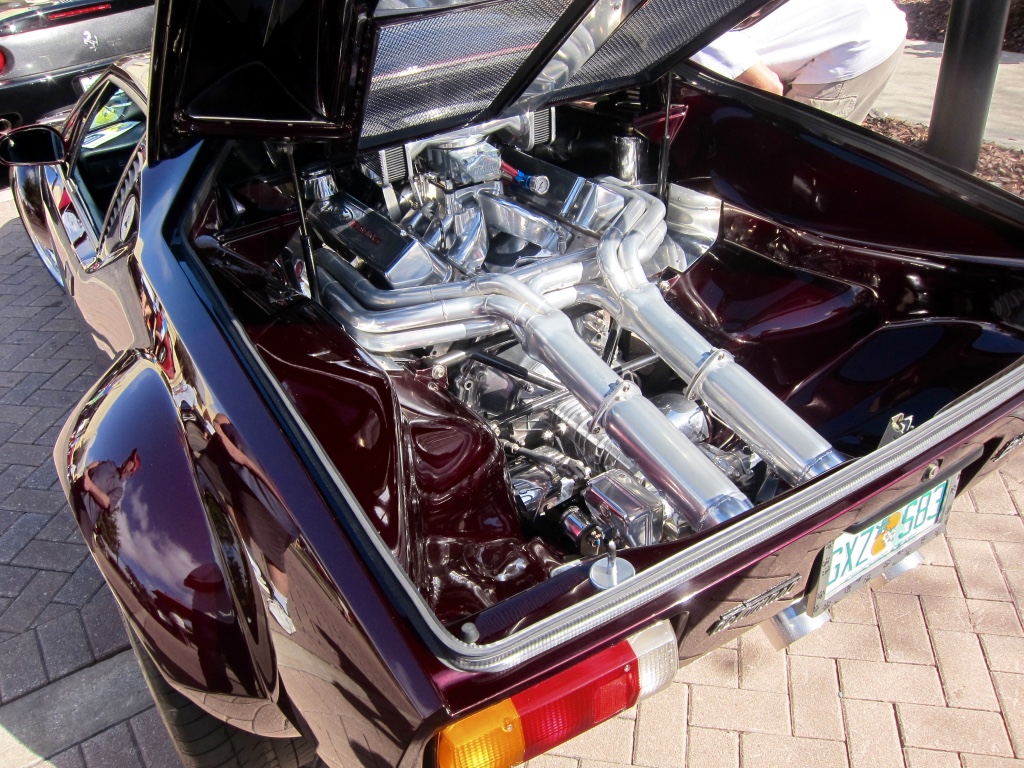 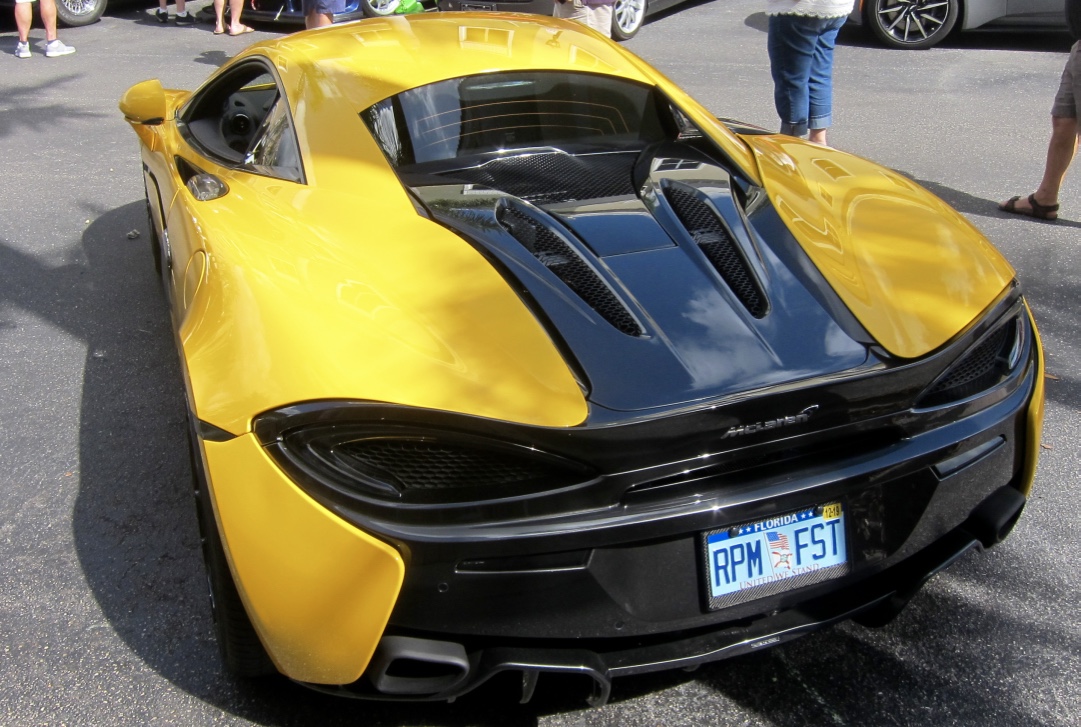 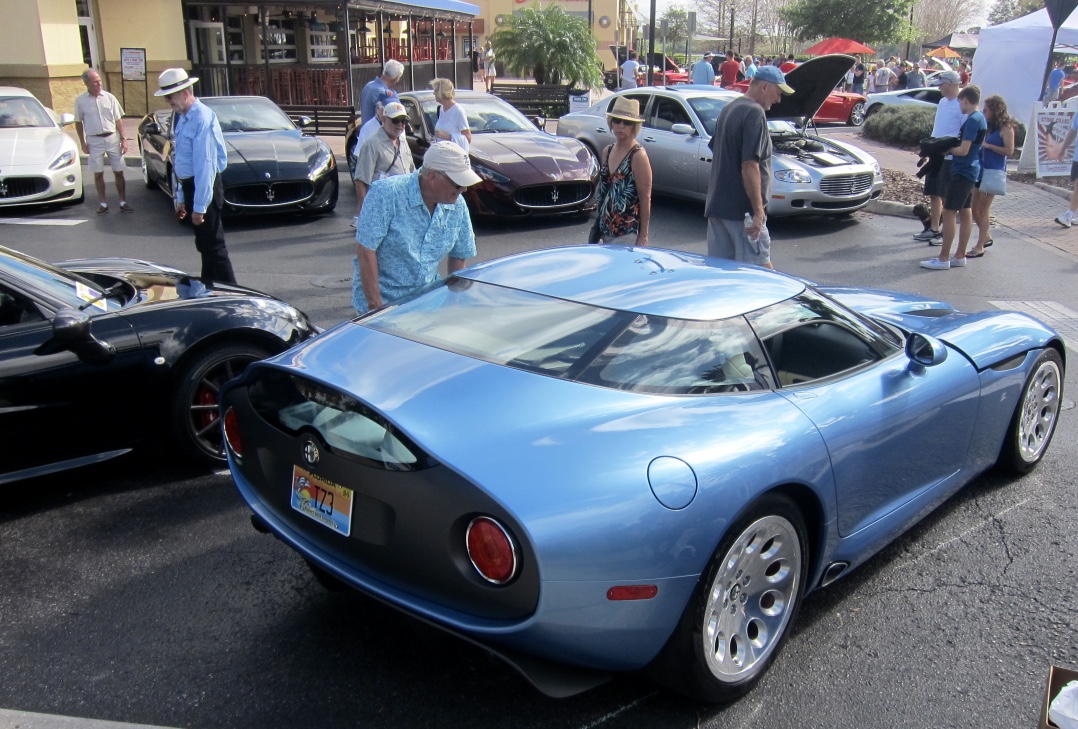 The fastest, most expensive and road-legal car on display was a 230-mph Glickenhaus SCG 003C from Scuderia Cameron Glickenhaus in NY. Weighing in at approximately 2,600 pounds and powered by a twin-turbo 700 horsepower BMW engine, the carbon fiber road-legal racecar carries a price tag in excess of one million dollars! 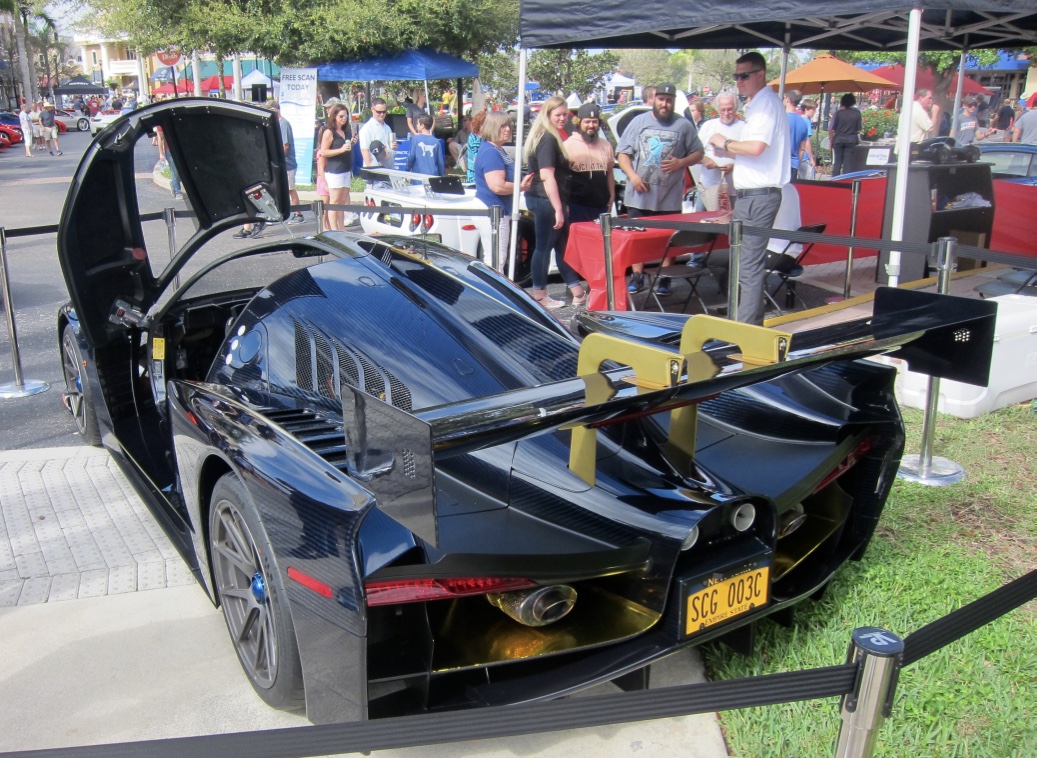 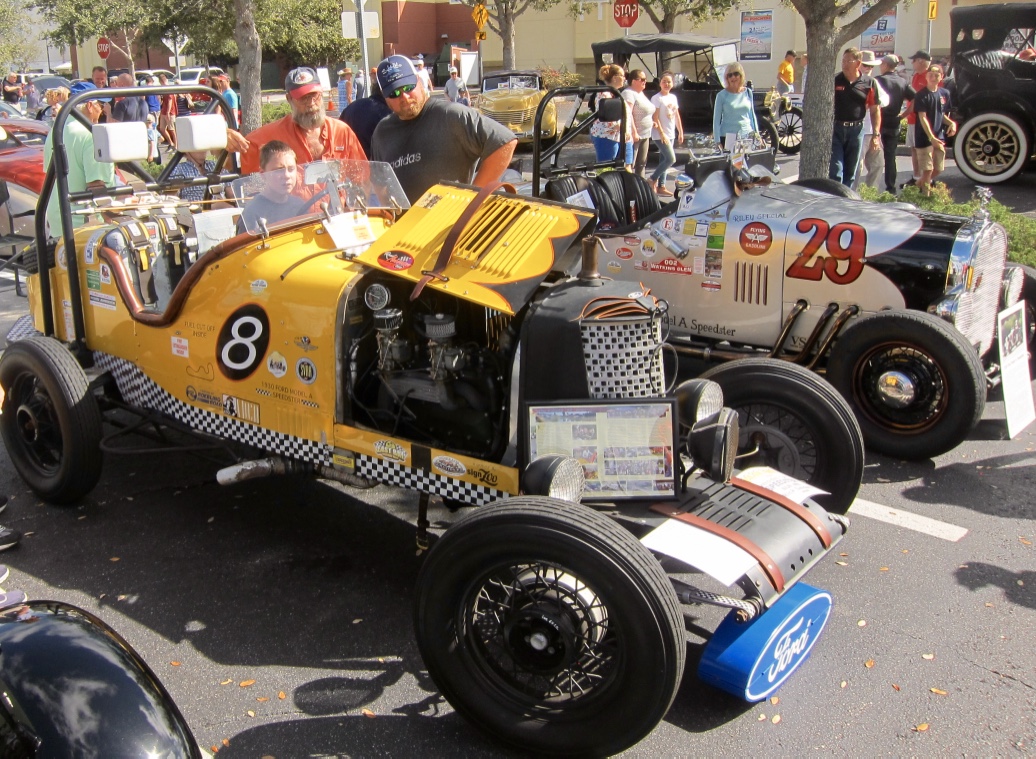 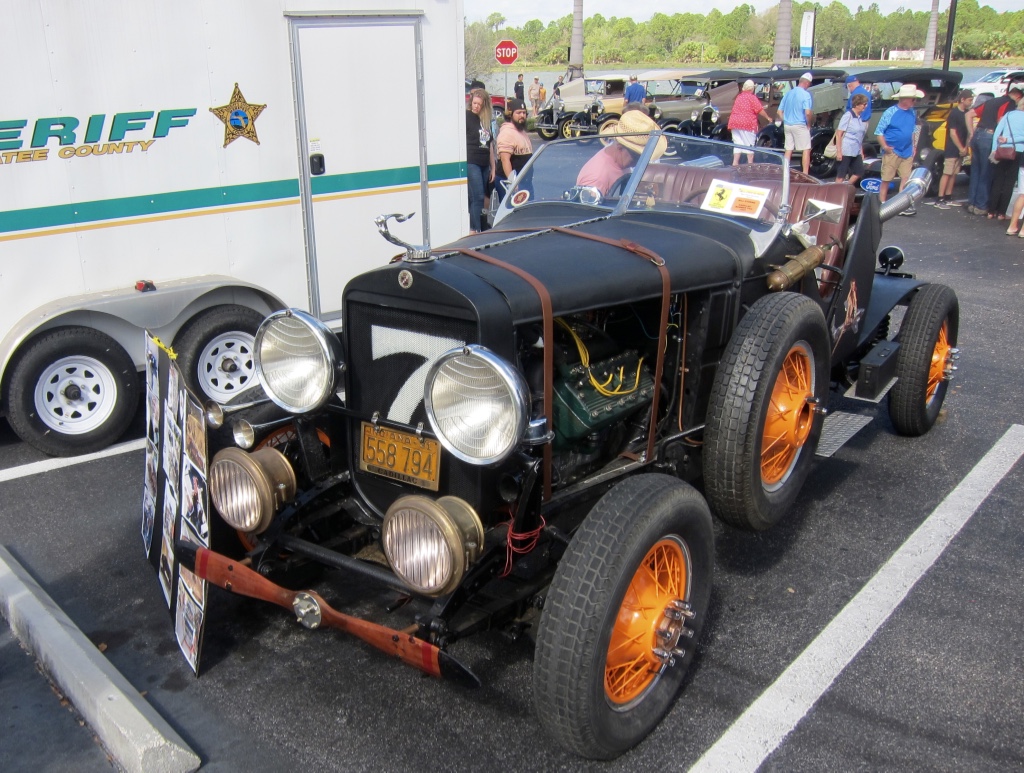 There was also a full compliment of racecars, ranging from a ‘31 Cadillac and Model A Ford vintage racers to a more modern Ferrari Challenge car. Carrying the ultra-luxury banner were stunners from Bentley and Rolls-Royce. Corvette enthusiasts were not disappointed. In addition to a new winged ZR1 Stingray Supercar were resto-modded mid-series Corvettes – 1963 and 1965 Sting Ray coupes- powered by modern LS series engines. BMW fans gathered at a special display of classic machines, including a Z8 and rare M1. Approximately 140 cars were displayed. 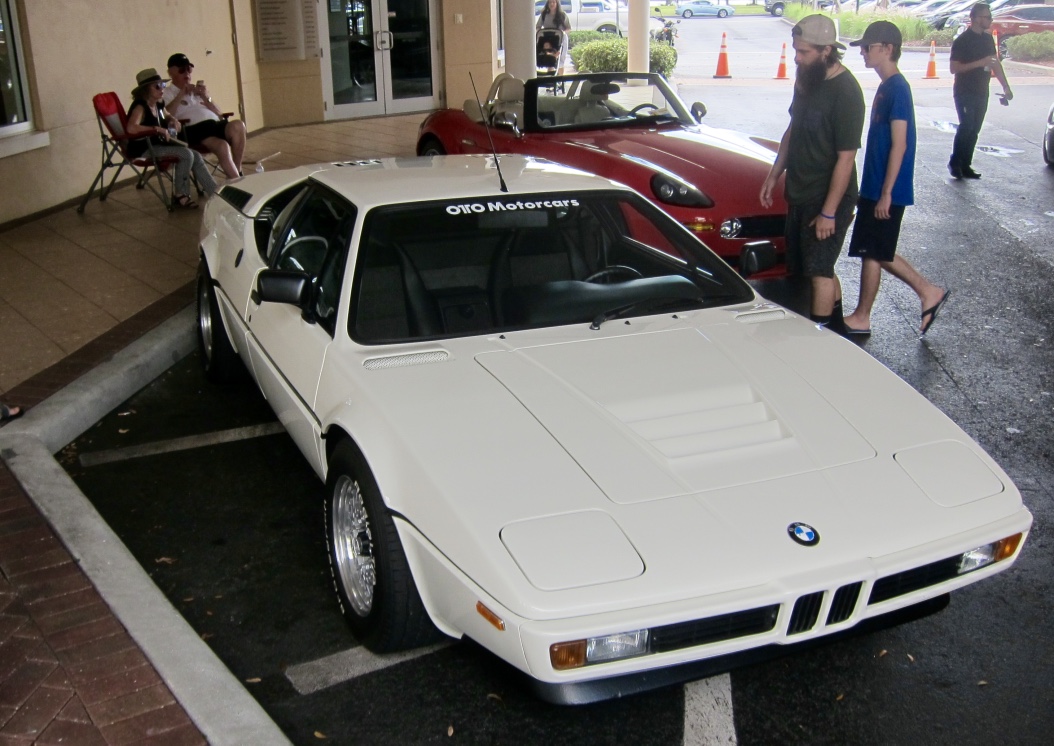 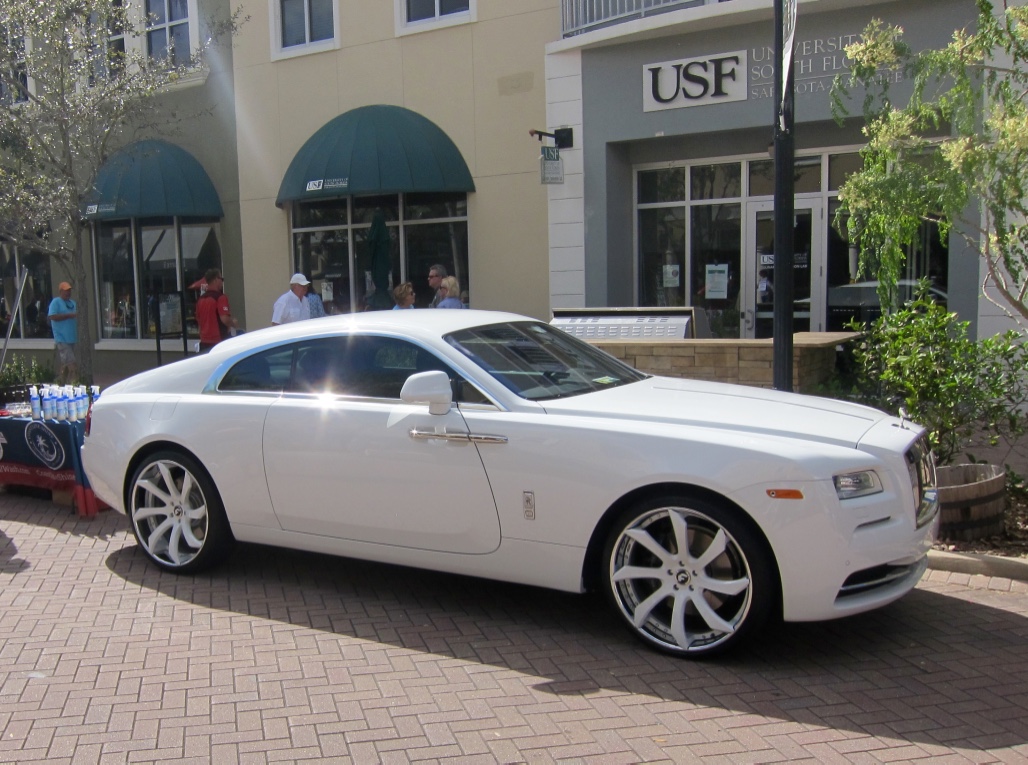 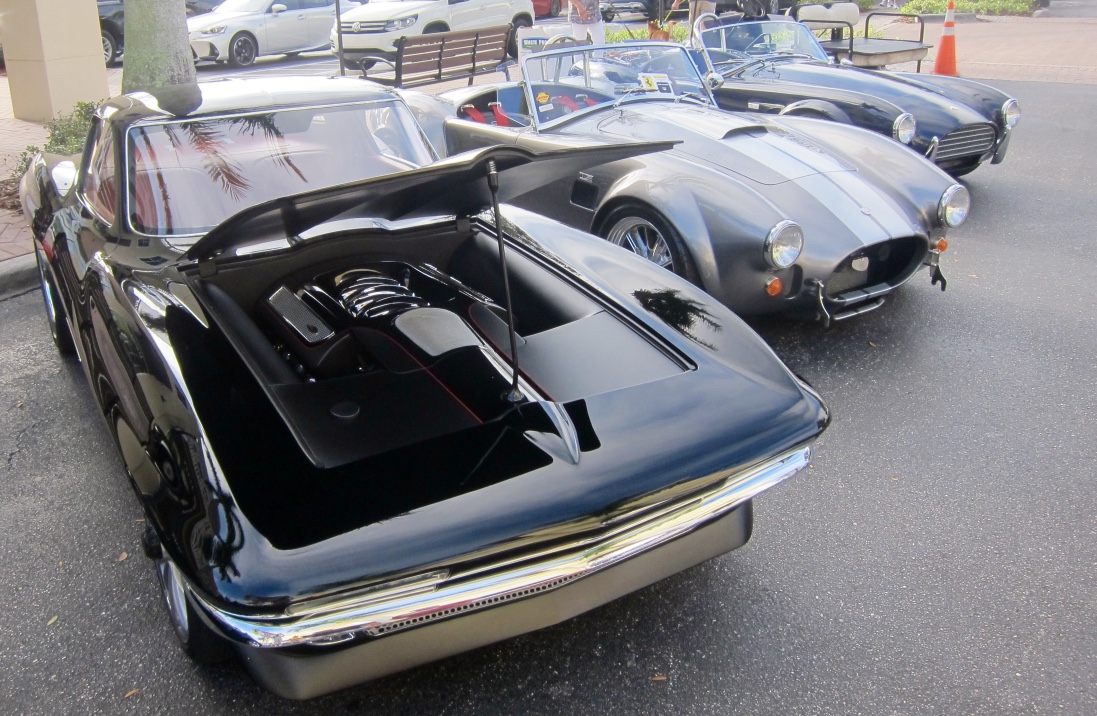 For more information about the Exotic Car Festival and its events, please visit https://exoticcarfestival.com/