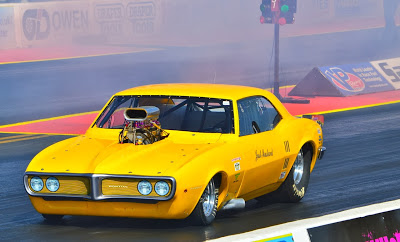 Drag racing at Santa Pod, the fastest and loudest motorsport on earth showcasing everything from door slammers, beetles and bikes to 300-mph Top Fuel dragsters, will be for the third year supporting the Institute of the Motor Industry’s (IMI) Autocity careers and teaching resources. They will be offering free passes to groups from schools and colleges at the 2014 FIA European Drag Racing Championship first round practice day, and at the National Finals event.

Santa Pod will be inviting students or apprentices who are part of the IMI’s 1st Gear or Accelerate communities, as well as groups from schools and colleges who use the
IMI’s Autocity resources, to enjoy the drag racing and find out more about automotive
and motorsport careers opportunities. 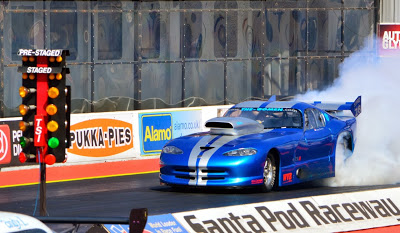 “Motorsport is often a key gateway for young people who later go on to become motor industry professionals; therefore we are extremely excited to have Santa Pod back onboard with our careers activities in 2014,” said IMI Careers Development Manager, Emily Hakansson.

For more information about drag racing in the UK, please visit http://www.santapod.co.uk/

Check out The Institute of the Motor Industry, http://www.theimi.org.uk/