The Automotive Hall Of Fame in Dearborn, MI is honoring the man responsible for leading the teams at Ford that designed, engineered and developed the GT40s that won Le Mans 1966-1969. The celebration of his life as an engineer and designer is showcased in an exhibit that runs through April 1, 2018. He was inducted into the AHOF in 2016. 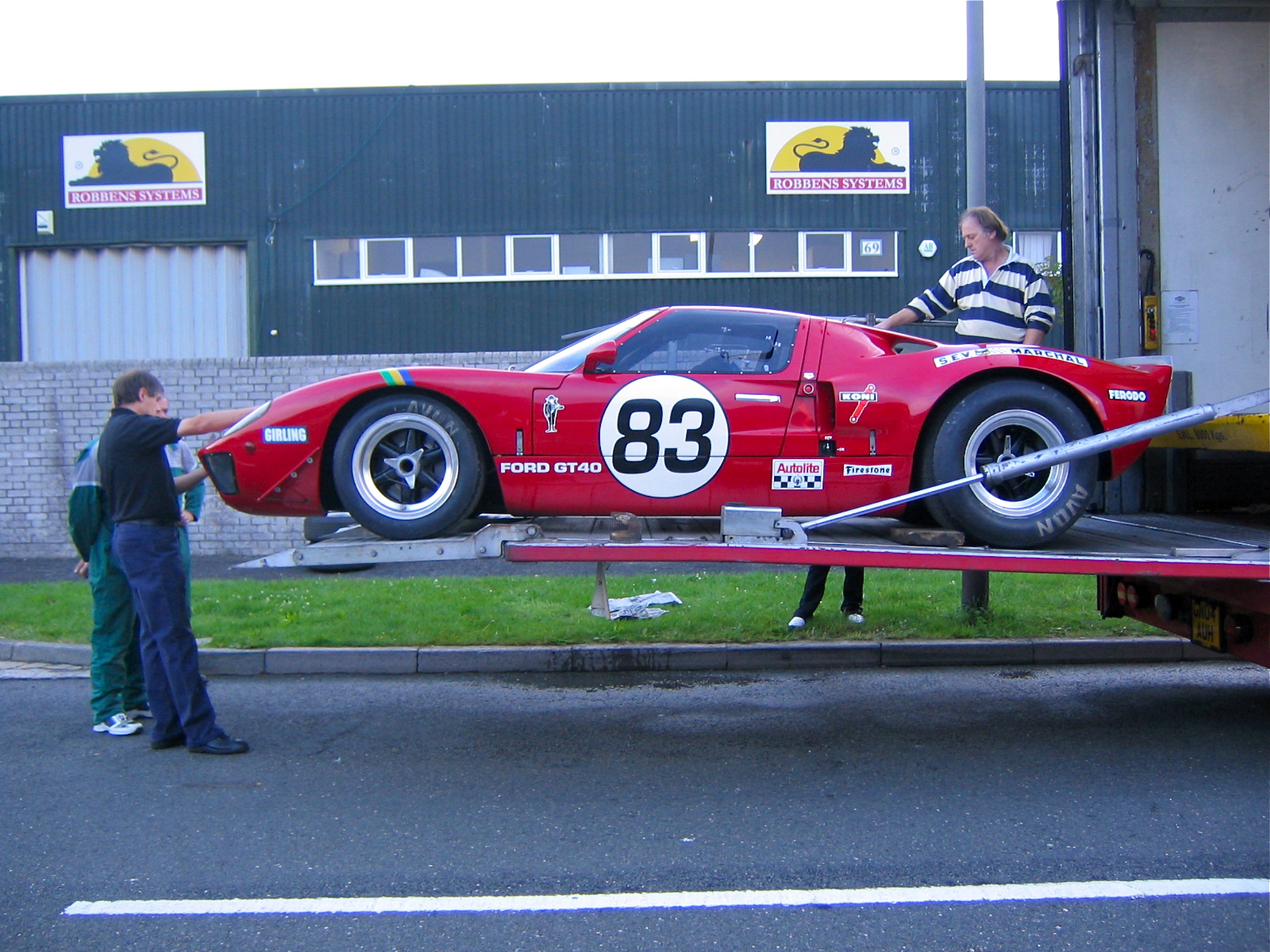 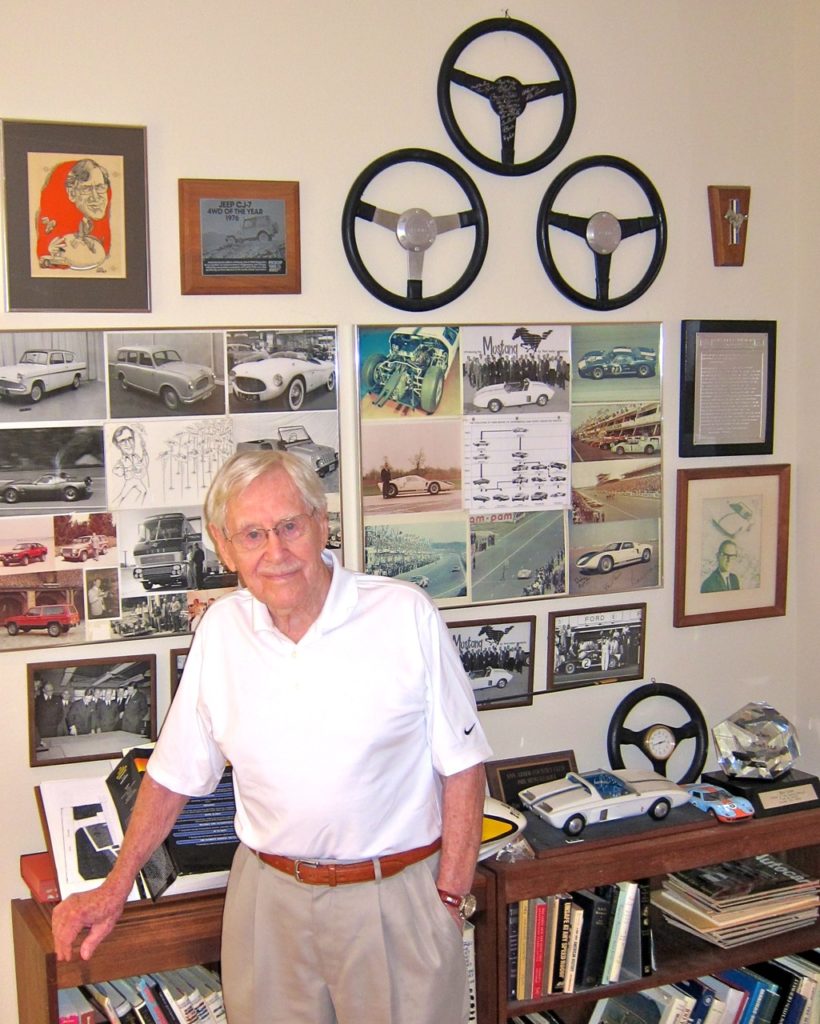 On June 19th, 2016, racing enthusiasts, friends of the Blue Oval, automotive journalists and historians, and the Ford Motor Company, celebrated the 50th anniversary of what is probably the most iconic event in auto racing history. It was on June 19th, 1966, when three GT40 Mark II-As, raced by Bruce McLaren & Chris Amon, Ken Miles & Denny Hulme and Ronnie Bucknum & Dick Hutcherson crossed the finish line, respectively – One-Two-Three – to win the 24 Hours of Le Mans and change the face of sports car racing.

Lunn who also led the team that created the Mustang I, went on to be responsible for the Mark IV GT40, top, photo, the first all-American – design, engineering, platform, powertrain and team – to win Le Mans in 1967. He later served as Project Manager for the Boss 429 Mustang and oversaw its production when he left Ford to join Kar-Kraft. 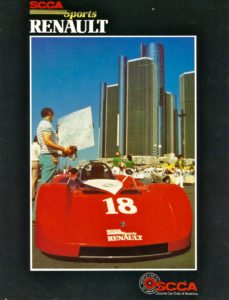 Before retiring in 1985, he had been responsible for the first production unibody SUV – Jeep XJ Cherokee, first production four-wheel-drive passenger car – AMC Eagle, AMC-Renault E-Car Concepts and development of the Jeep 4.0-liter engine. He also centralizing all AMC-Renault competition programs in the U.S. and developed the Sports Renault, the first SCCA Spec-Racer.

The exhibit opened on January 12 and will run through Sunday, April 1. It is housed in the lobby of the Automotive Hall of Fame in Dearborn, MI and open during regular winter business hours – 9 a.m. to 5 p.m. Friday through Sunday. There is no charge to view the Roy Lunn exhibit. Lunn passed away in 2017 and age 92.

For more information about the exhibit and a video about Roy Lunn’s accomplishments, please visit http://www.automotivehalloffame.org/roy-lunn-exhibit-opens/