Coupes and roadsters honoring the origins of American hot rodding will be showcased at 25th anniversary Amelia Island Concours in 2020. 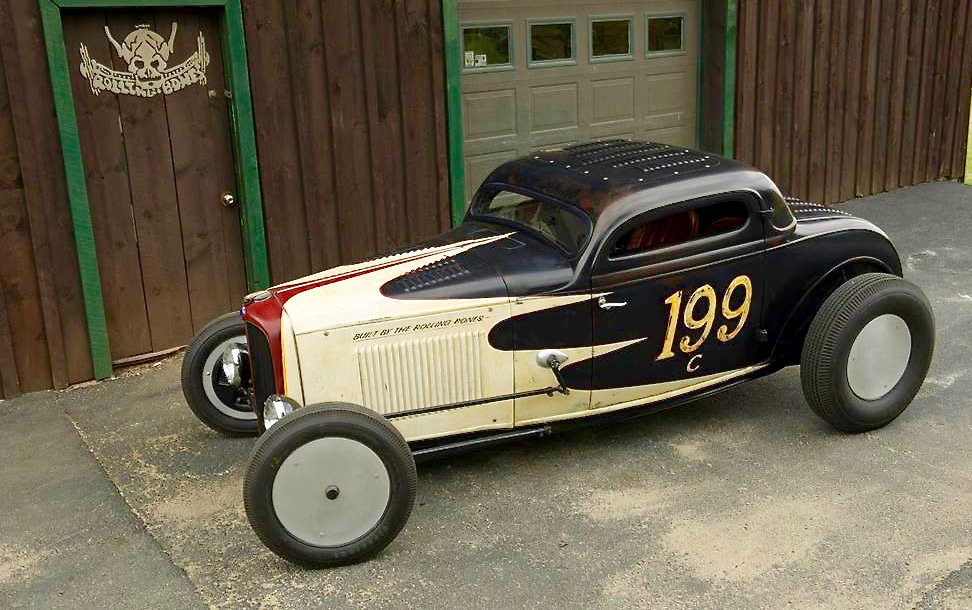 Rolling Bones is a school of rodding that strips away the glitz to present the earthy glamor of the earliest rods to slash across the dry lakes and salt flats on the weekends, yet serve as everyday transportation. For the folks who have created Rolling Bones hot rods in Greenfield Center, NY in 1999, it always goes back to racing, power and speed. Next year they will be celebrated: ROLLING BONES: HOT RODS @ AMELIA!

“We readily admit to stealing the best ideas of those young men who came back from the war and immediately went back to running the dry lakes of southern California and the Bonneville Salt Flats,” said Rolling Bones co-founder Ken Schmidt. 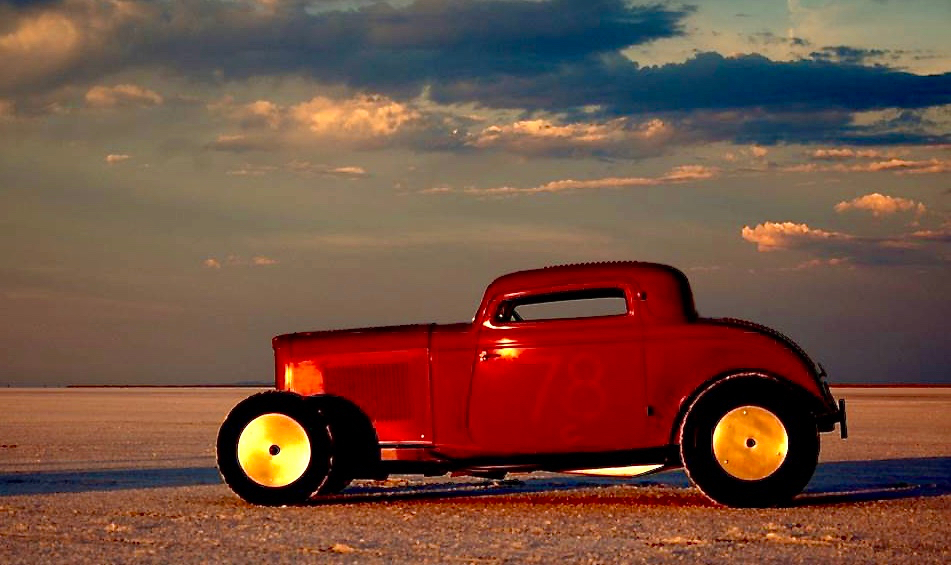 Ken and his brother originally built cars for themselves in an old cow barn, but their creations struck a chord. Pressure mounted. Soon they began building hot rods for others who shared their passions.

Rolling Bones rods seem as though they were transported across the decades from the first races on the Salt Flats and dry lakes. That spirit extends to the mechanicals that recall the texture of the original rods created from scraps or parts formed by hand. Junkyards served as the speed shops and auto parts stores of those first hot rodders. Rolling Bones rods strive to keep that look and line alive. “We have basically boiled it down to pure hot rod making the complicated look simple by having elements do as many things as possible,” said Schmidt. 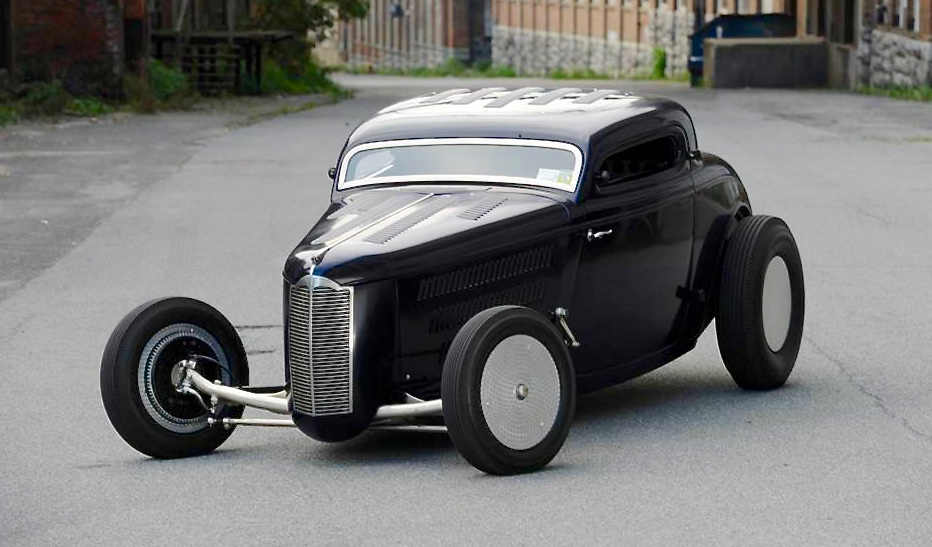 “Rolling Bones hot rods trace their origins to the dry lakes and the Bonneville Salt Flats,” said Bill Warner, founder and Chairman of the Amelia Island Concours d’Elegance. “They’re about speed and racing. Since many still prefer to call The Amelia ‘the racers’ concours’ these historically faithful rods are a perfect fit. This is going to be a lot of fun.” 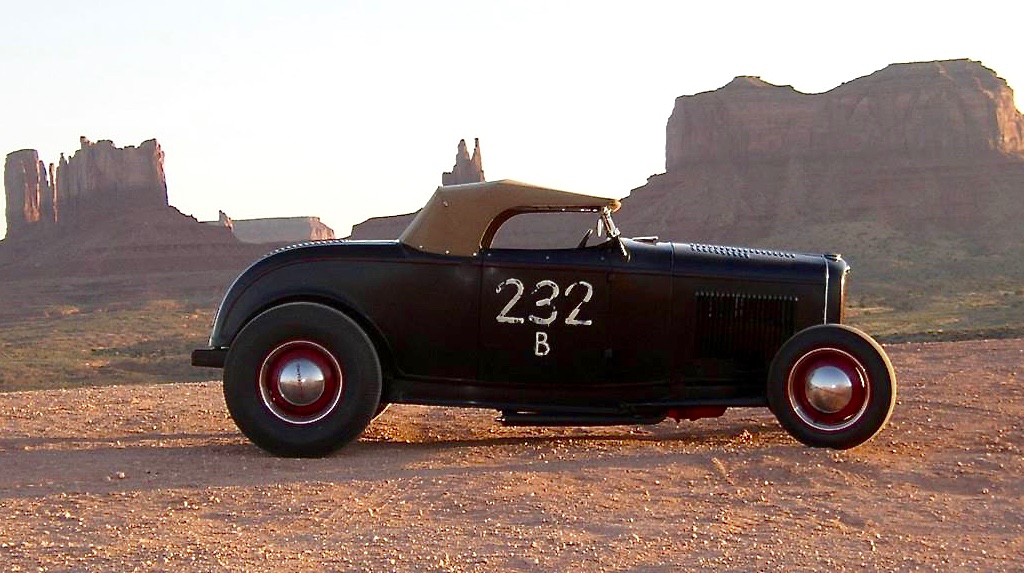