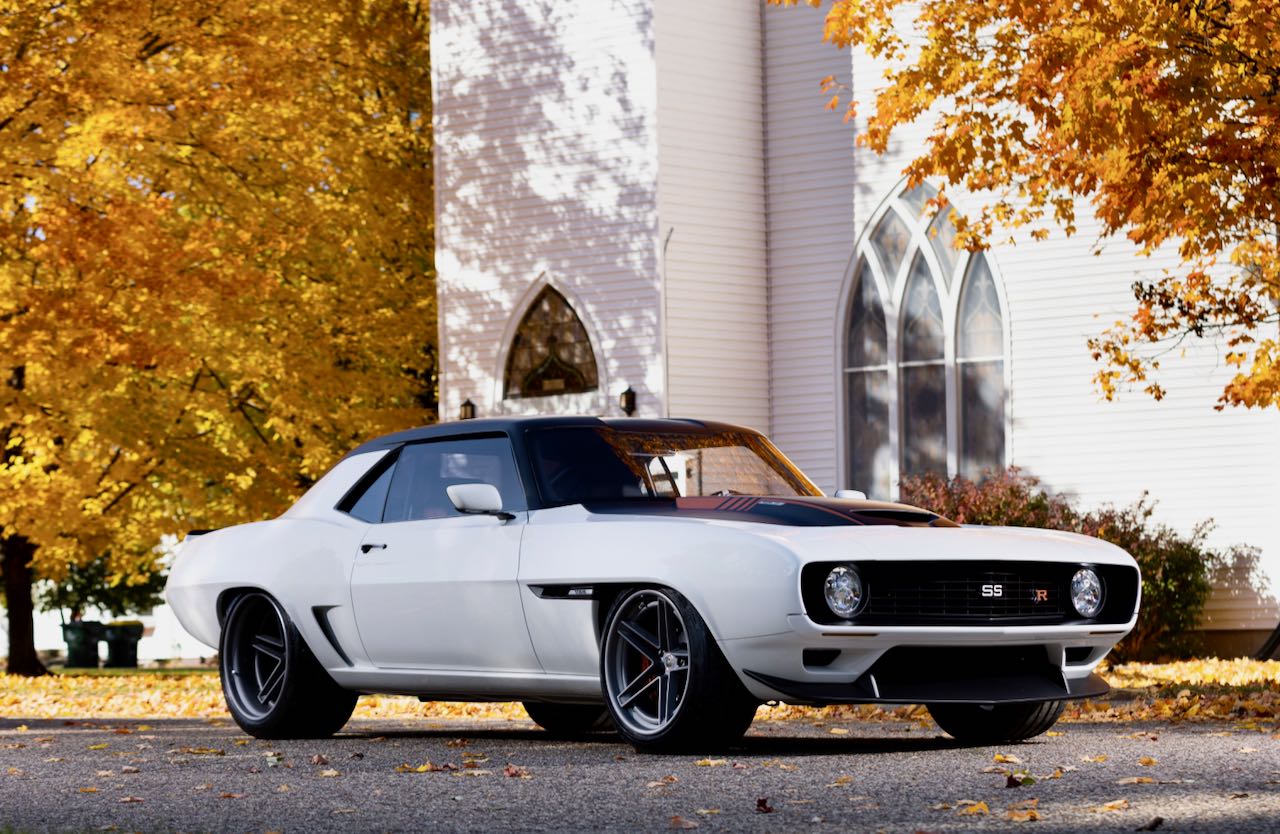 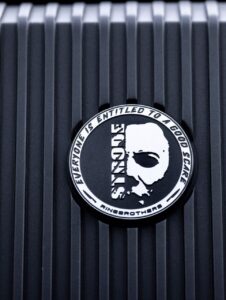 Ringbrothers, the world-renowned custom car builder and parts manufacturer, has unveiled its latest custom creation, STRODE at SEMA 2022. A thorough reengineering of iconic American muscle, this ‘69 Chevy Camaro is a complete, ground-up build utilizing extensive carbon-fiber construction and components merged with a modern drivetrain, chassis and suspension. With only two parts of the original Camaro used, RINGBROTHERS’ RADICAL ’69 CAMARO SS took over 6,500 hours to complete and is a testament to its high-end design, engineering capabilities and rigorous build quality. 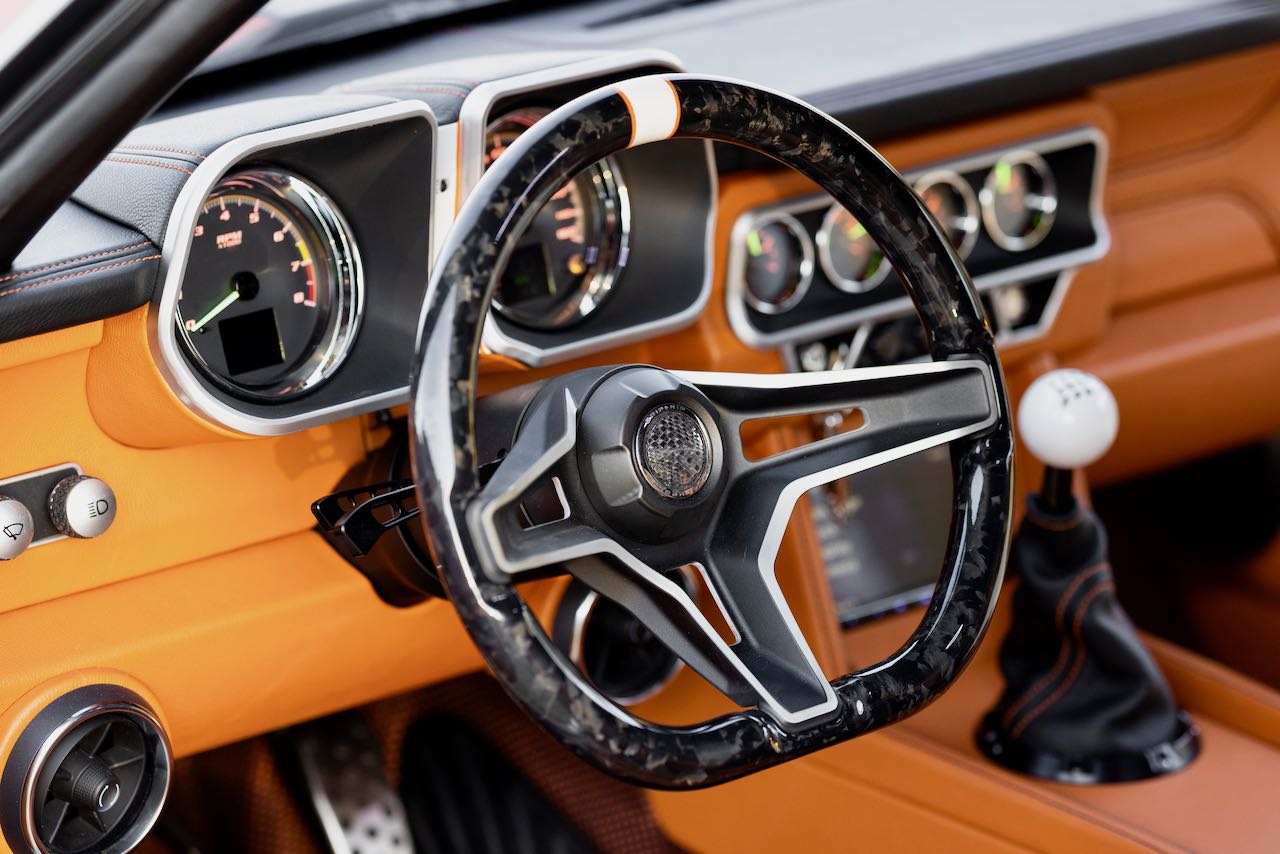 “We wanted to push the limits of what we can do and showcase our capabilities with STRODE,” said Ringbrothers co-owner Mike Ring. “It is a radical rethink of the original Chevy Camaro, expanding its dimensions and levels of performance. With its one-off carbon-fiber body and thousands of hours of custom work, there has never been another Camaro like it. Of course, we must thank our partners Motul, HRE Wheels, BASF, Miller Welding, Flowmaster and others for helping to make STRODE something even Michael Myers can’t catch.”

“The build process of STRODE shows what can be accomplished using cutting-edge techniques, painstaking levels of detail and imagination,” added Ringbrothers co-owner Jim Ring. “We digitally modeled the original Camaro body and rendered a more aggressive version of it in carbon fiber. Custom 3D-printed and billet-machined parts were also manufactured and paired with advanced components to make STRODE extremely capable and comfortable.” 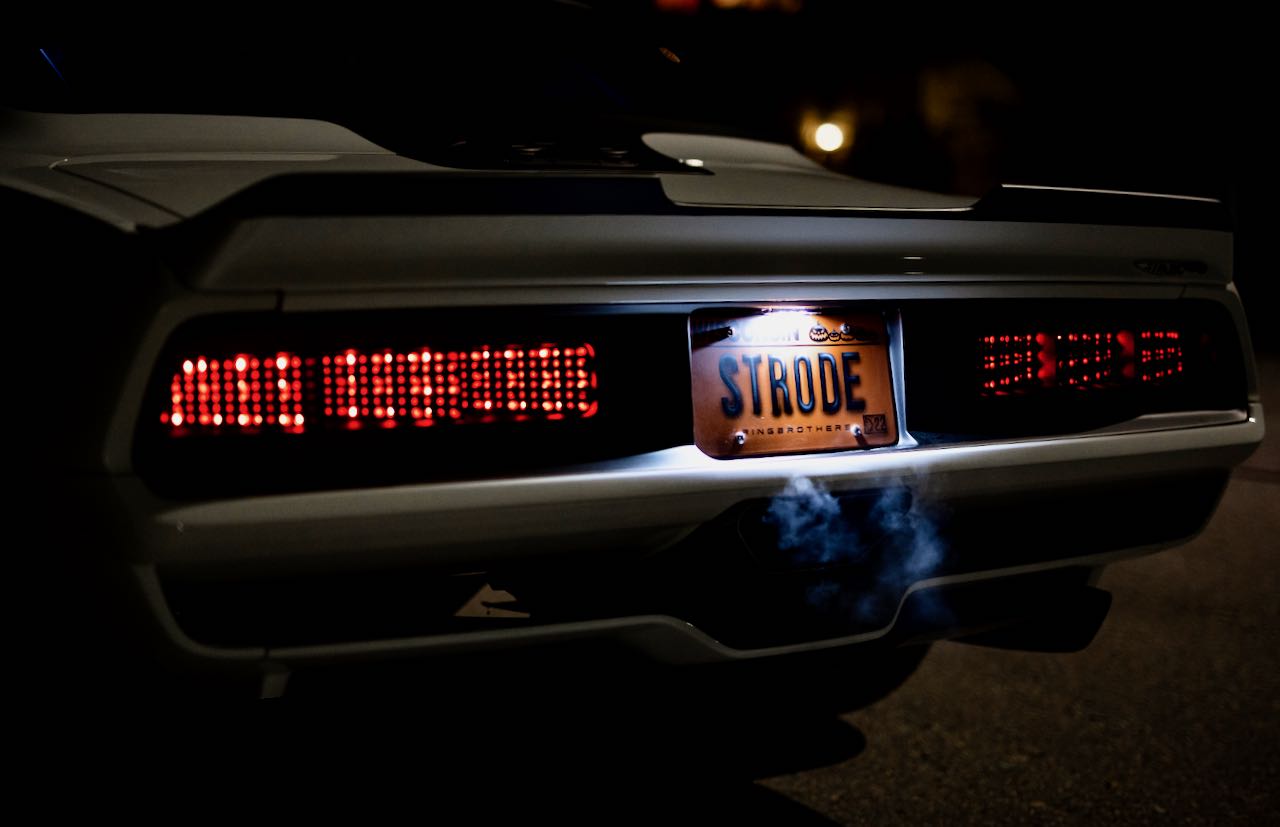