Al Rogers documents the locating and restoration of an early production Boss 429 Mustang with its born-with S-Code, NASCAR style 429 engine. 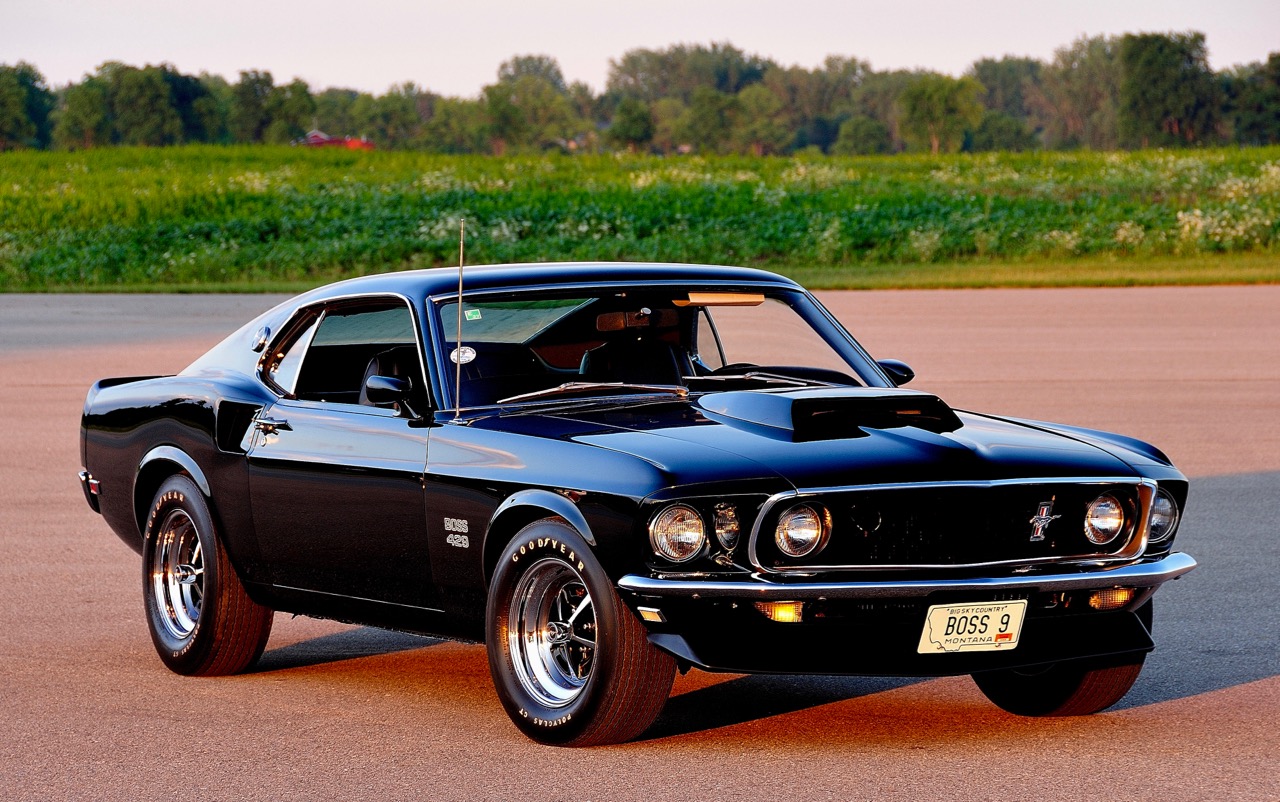 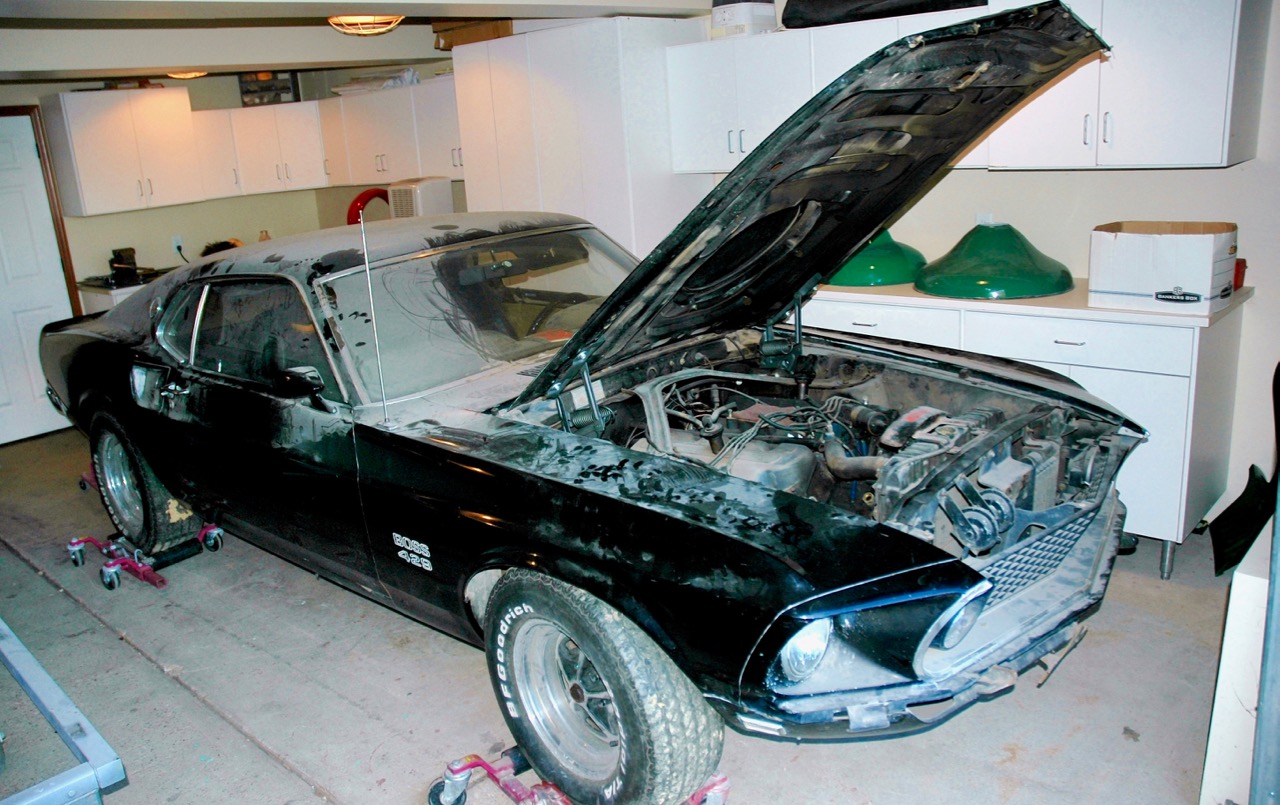 It’s a legendary kind of story for a legendary kind of Mustang. Amazingly, in 2012, an original, well-preserved ‘69 Boss 429 Mustang is rescued from a garage in Montana, where it had been stowed away for 37 years. According to documented records, this rare musclecar last appeared in public in 1979. In 2015, nearly three years later, the concours-restored thoroughbred takes to the big stage for an official unveiling at the Muscle Car & Corvette Nationals, then returns two years later for an encore to receive the coveted MCACN Pinnacle Award.