It could’ve been a contender and given the Corvette a run for the money. But, PROTOYPE: PONTIAC XP-833 BANSHEE remained John DeLorean’s dream. Hagerty magazine’s Jonathan A. Stein takes us along to ride shotgun! 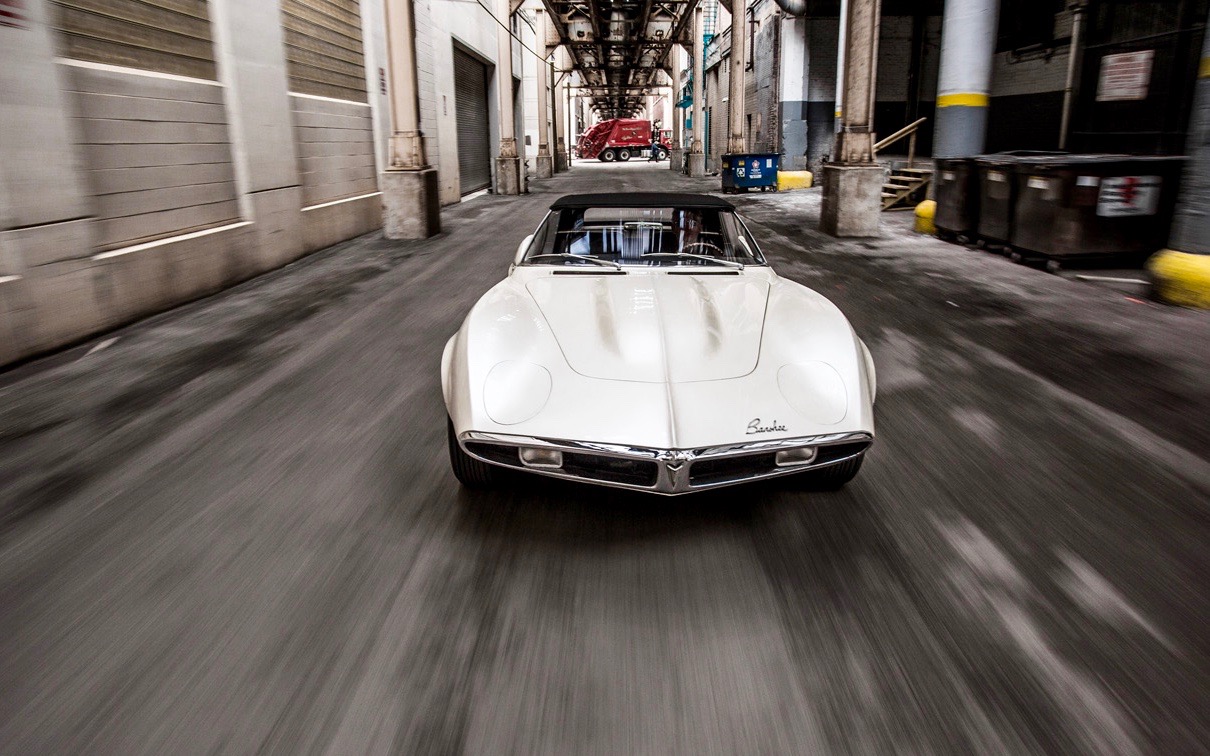 Cruising along Chicago streets in this stunning Pontiac sports car and looking over a front-end landscape so curvaceous it could wear a Prancing Horse badge, I find it impossible to imagine that any automotive executive would think this prototype was a bad idea. But that’s just what happened in 1966 to the XP-833, a car so admired inside General Motors that the people who created it could not obey the order to destroy it. In a town full of “could have been” stories, the Pontiac XP-833 stands out as one of the most gut-wrenching. After decades of admiring it, I’m actually behind the wheel.

It’s only fitting that the man to thank for this flash of brilliance was John Z. DeLorean. In the early 1960s, DeLorean cut a swath through GM as the chief engineer of Pontiac. He famously invented the GTO, launching the musclecar era, and was a renegade within staid GM. He got results, could be utterly charming, and had an eye for talented people to strengthen his team. DeLorean had his sights on a Pontiac sports car for the 1966 model year, which might seem like a great idea but was basically a suicide mission within GM. The Corvette, after all, was GM’s favorite child, not to be threatened by an internal rival. But DeLorean was nothing if not driven.