Skip to content
Rare racer will be showcased at the Hurlingham Club’s Salute to Style next month. 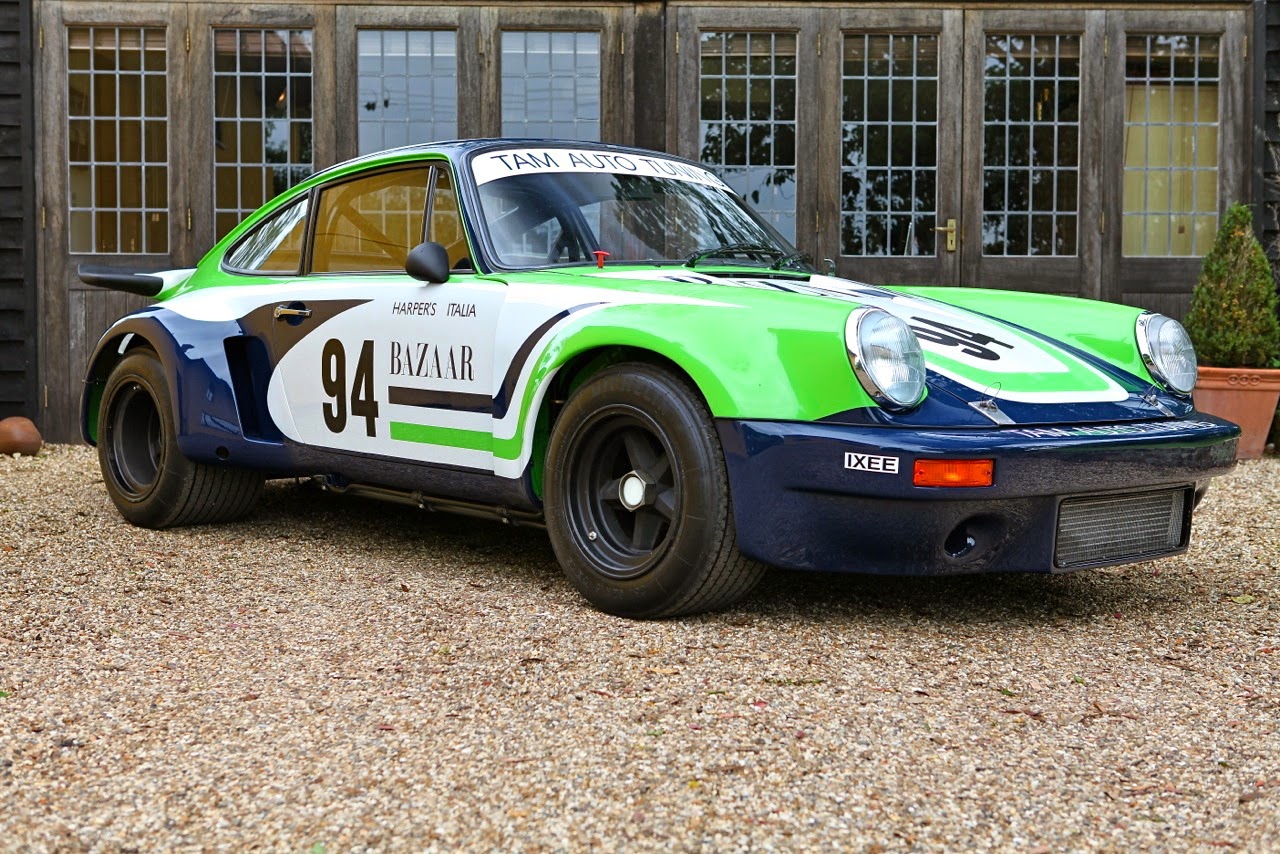 History, fashion and racing achievements blend beautifully at Salute to Style at The Hurlingham Club, an elegant celebration of the best classics in life. Famous Porsche 3.0 Carrera RSR with its unusual and distinctive livery occupies a unique position both in Porsche 1970s racing history and the display of classic cars, sports cars and racers at the summer garden party on July 16-19.

Giorgio Schön, son of renowned fashion designer Mila Schön, in partnership with his friend and co-driver Giovanni Borri, bought the brand new Porsche for the 1974 World Manufacturers’ Championship. One of only 54 examples built specifically for Group 4 motorsports during 1974-1975, it was painted in its distinctive blue, light green and white Harper’s Bazaar livery (which had been designed by Mila Schön) the night it arrived from Porsche. It raced the very next day at Monza (practice for the 1000kms), where it achieved fastest time in the GT Class. 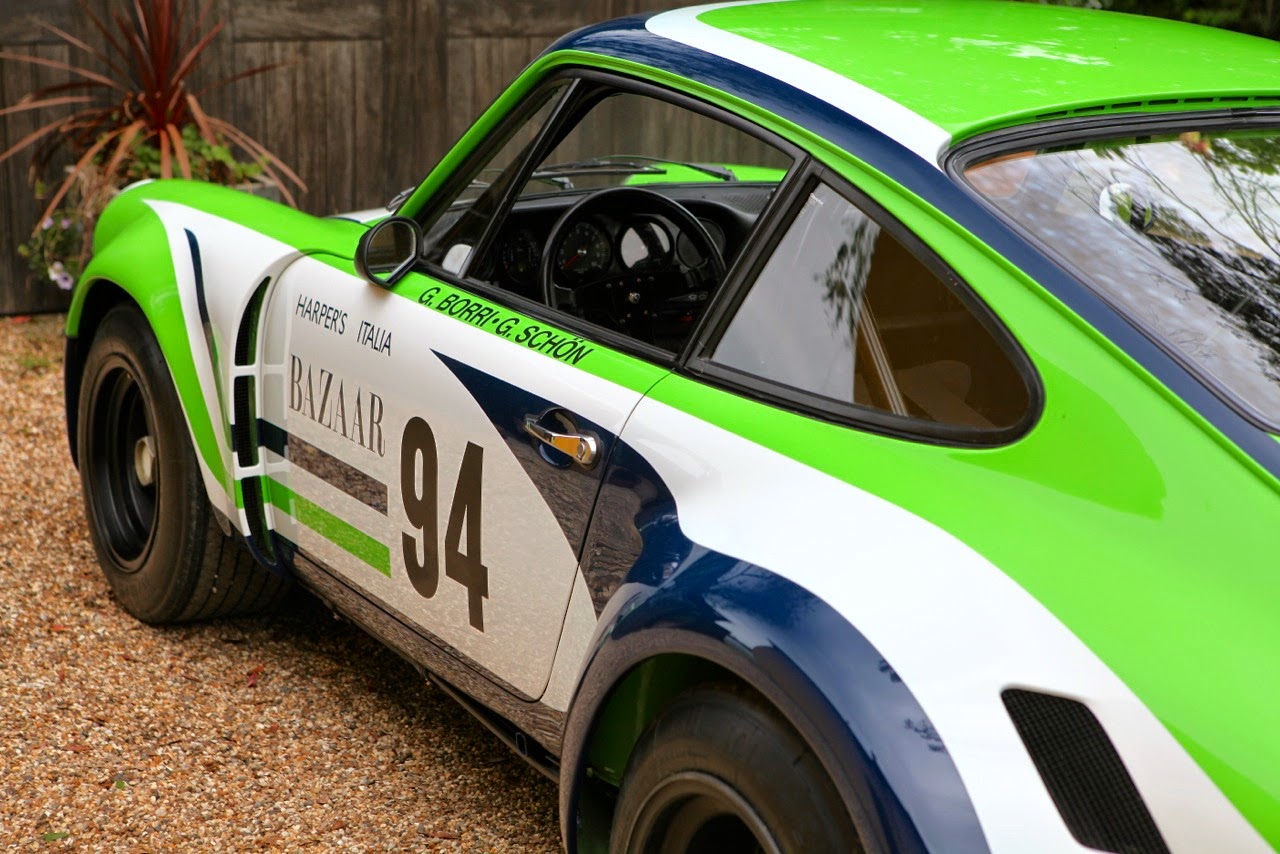 In 1975, the light green was changed to turquoise and the car is extensively documented photographically in both liveries during the 1974, ‘75 and ‘76 racing seasons. During Schön’s ownership, the Porsche was prepared and run by Peppino Zonca of Tam Auto Tuning and, in addition to circuit racing, the car was rallied in the 1974 Giro d’Italia, 1975 Targa Florio and 1976 Mugello Ronde Rallye.

In 1976, the car was sold to Patrick Pierron of Monaco, who kept it until 2013. Pierron also rallied the car in the Rallye du Var and Tour de Course and had it restored in 2007-2009, when it was painted in its original lime green. Historic Porsche restoration specialists Maxted-Page and Prill Ltd recently returned it to its 1974 Monza 1000kms livery.

“It is one of the most instantly recognizable and celebrated racers of its era and beyond,” says Andy Prill, who has overseen the Carrera RSR’s most recent work. “This is a Porsche which brings allure and evocative history onto The Hurlingham Club’s idyllic surroundings. A real ‘Salute to Style’ to the race track.”

For more information about the event, please visit http://www.hurlinghamclub.org.uk/