Stephen Cox wraps up his mini-series and blogs about the performance improvements after the installation of a new Windsor racing engine and transmission. 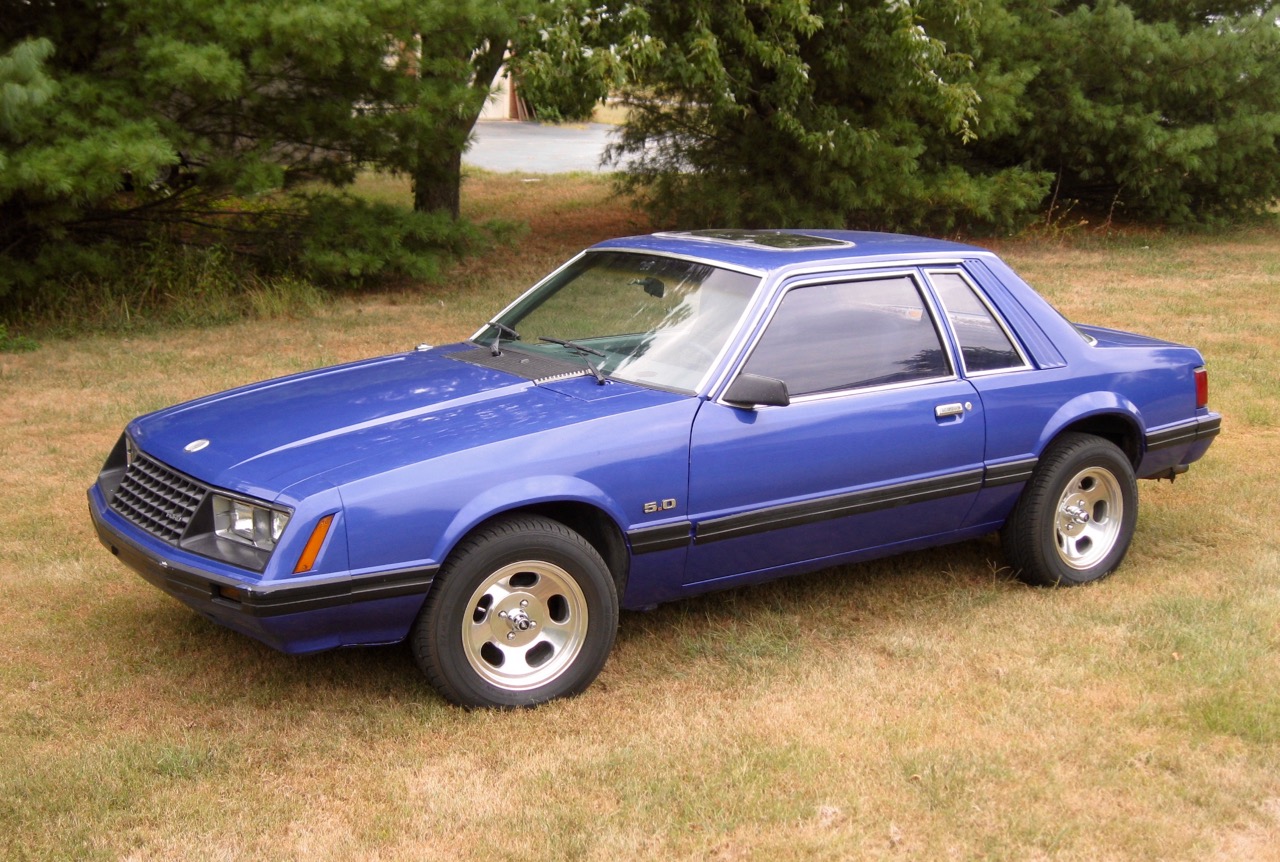 The ‘80 Mustang is arguably the least desirable of any Ford pony car ever built and is certainly not worth the money and effort for a restoration. But the car has tremendous sentimental value for my family and me. I bought the car in early 1982 as the second owner. My wife and I dated in this car and I’ve since put over 240,000 miles on the odometer. So this is a labor of love. Nostalgia is all the value this car needs. The Mustang’s original 2.3 liter Four and four-speed manual transmission have been replaced by a 347 cubic inch Ford Windsor small block with a Tremec five speed gearbox from McGunegill Engine Performance of Muncie, IN (which, thankfully, also happens to be the home of a drag strip). 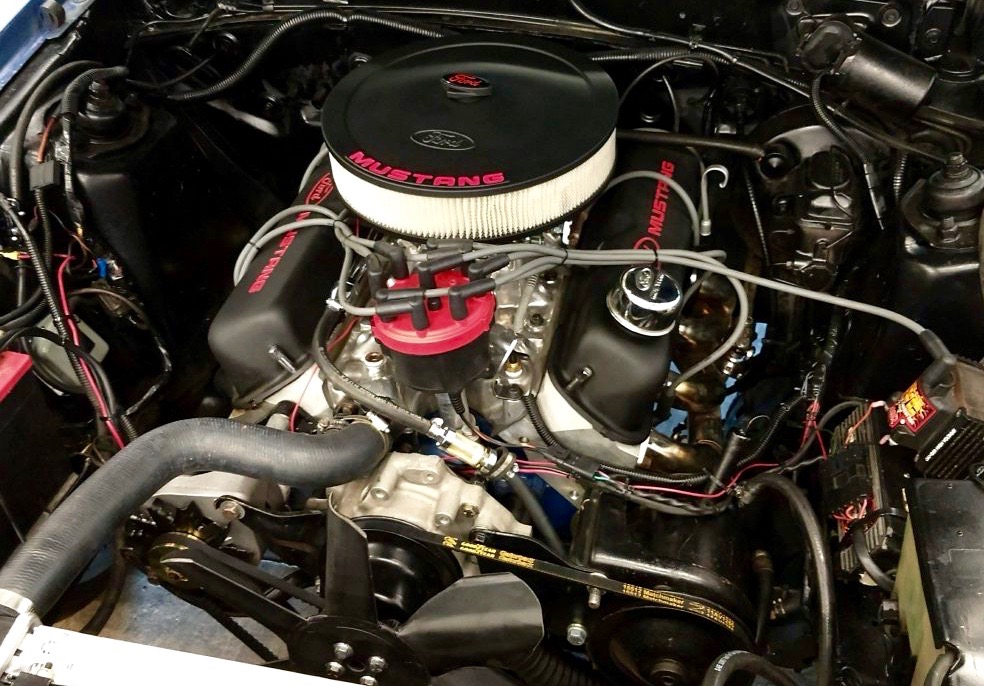 However, it is still severely handicapped by its original 2.73 open differential, which is scheduled for future replacement. To make matters even worse, the sub-frame connectors have not yet been installed. So other than the engine, the car is still very much in stock condition. We made just five passes in an effort to post a 0-60 baseline. I had no intention of taking the car to the very edge of its performance envelope. The goal was simply to establish a baseline of performance by which to judge the success or failure of future modifications to the car.

The first two runs were experimental. I spun the right rear tire on take off and used third gear; quickly realizing that neither was a good idea. Not only does a single-tire burnout leave an embarrassing skid mark on the pavement, but it also means you’ve wasted your only method of propulsion. Not good. The 0-60 times hovered around 7.3 seconds. That’s not terrible, but I knew we could do much better. At this point in the car’s evolution, the way to get the best 0-60 time was to avoid spinning the rear tire and stay in second gear all the way to 60 mph, thereby eliminating the final shift. I tried that on the third pass, but I smoked the right rear again on the shift to second gear and ended up with a 6.9-second pass. 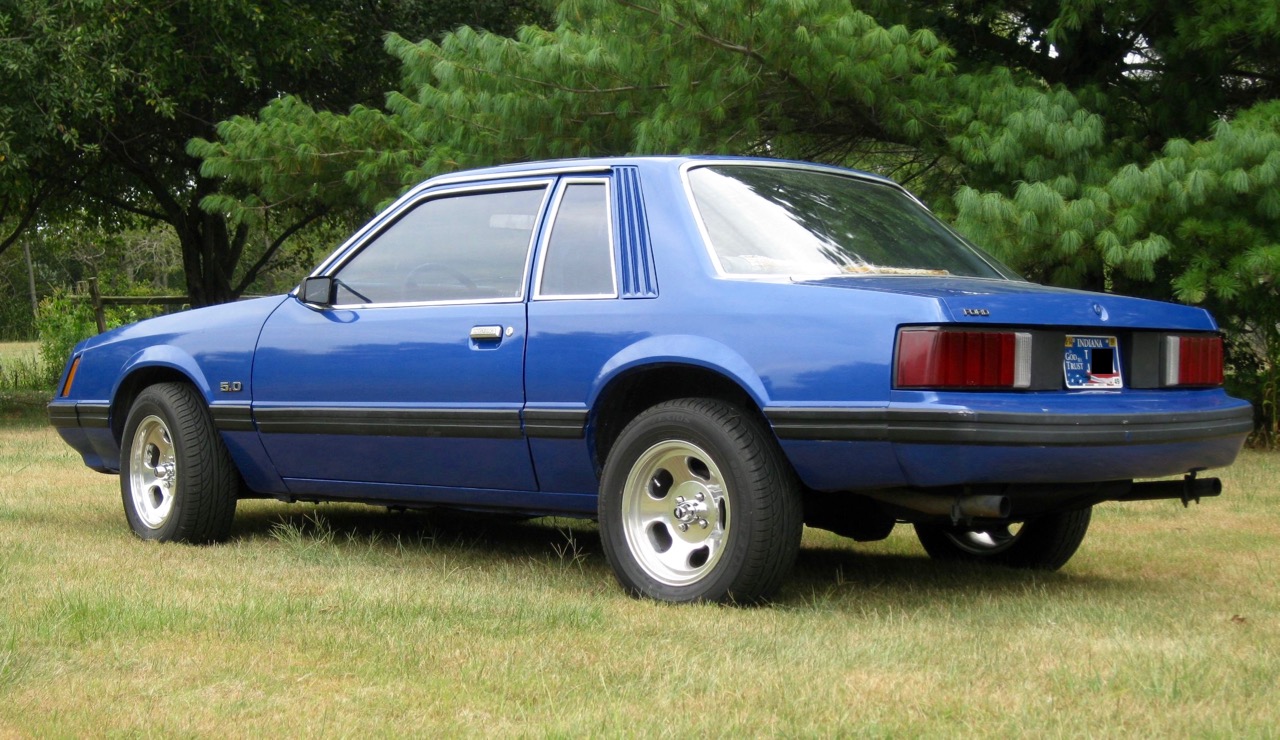 The final two passes were more successful, producing very respectable 0-60 times of 5.99 and 5.97 seconds. The key was to run the car harder and longer in first gear in order to allow a hard shift into second at full throttle that wouldn’t spin the rear tires. I’m sure the car could do even better with a few more runs and a bit of tinkering. It could probably get into the mid-5-second range with some effort, but that would probably be asking more from a stock 2.73 open differential than it’s prepared to deliver. I decided to quit while I was ahead.

We were successful in establishing 5.9 seconds as the car’s baseline 0-60 mph performance barometer with a reliable and consistent digital scoring system. That’s enough for now. With the addition of a 9-inch Ford rear end with 3.73 gears and sub-frame connectors, that 0-60 time will probably drop into the 4-second range. That puts it on par with the ‘19 Mustang Bullitt, ‘18 Mustang GT, ‘17 Dodge Challenger T/A 392 and many other modern muscle cars. 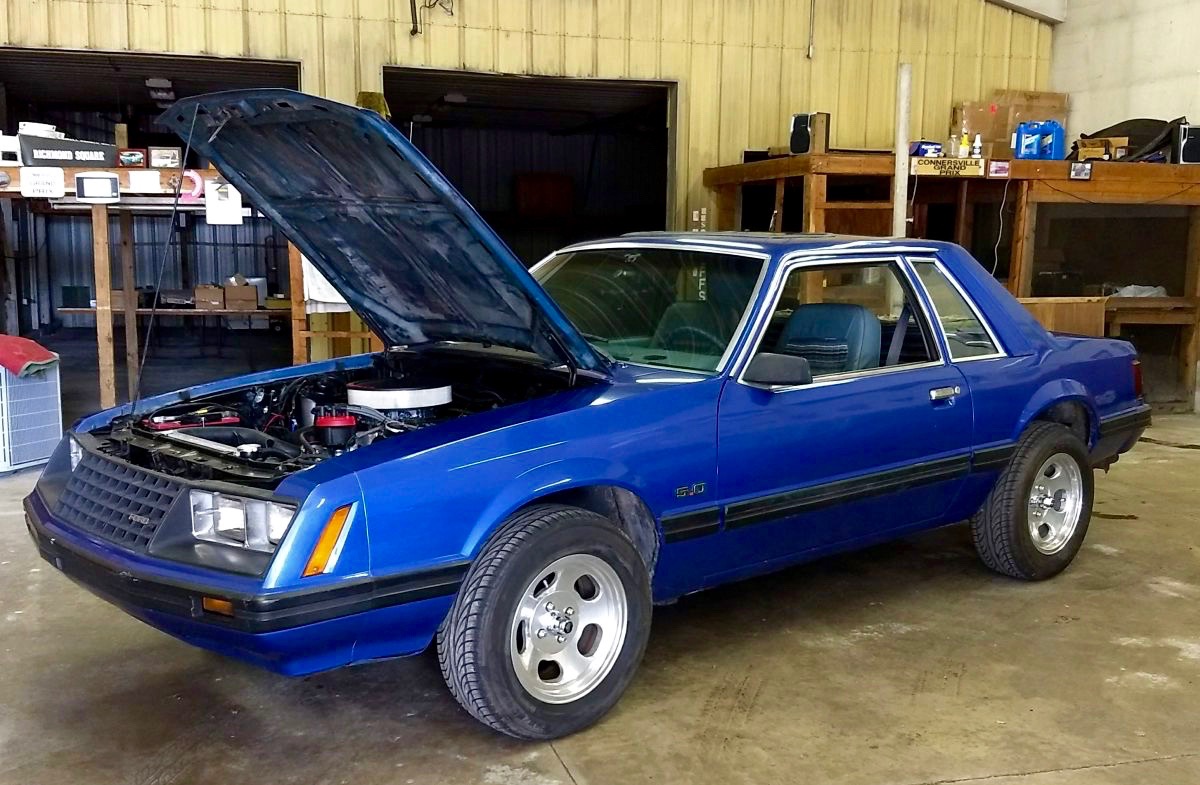 My little Mustang still runs on standard pump gasoline and it’s mild enough for the Mrs. and I to take to the local drive-in theater and a few old drive-in restaurants, two of our favorite summer pastimes. Yet it’s light years ahead of anything Ford envisioned in 1980. So far, so good. Now, we’ll just enjoy it! 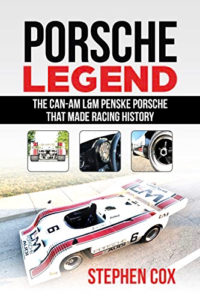