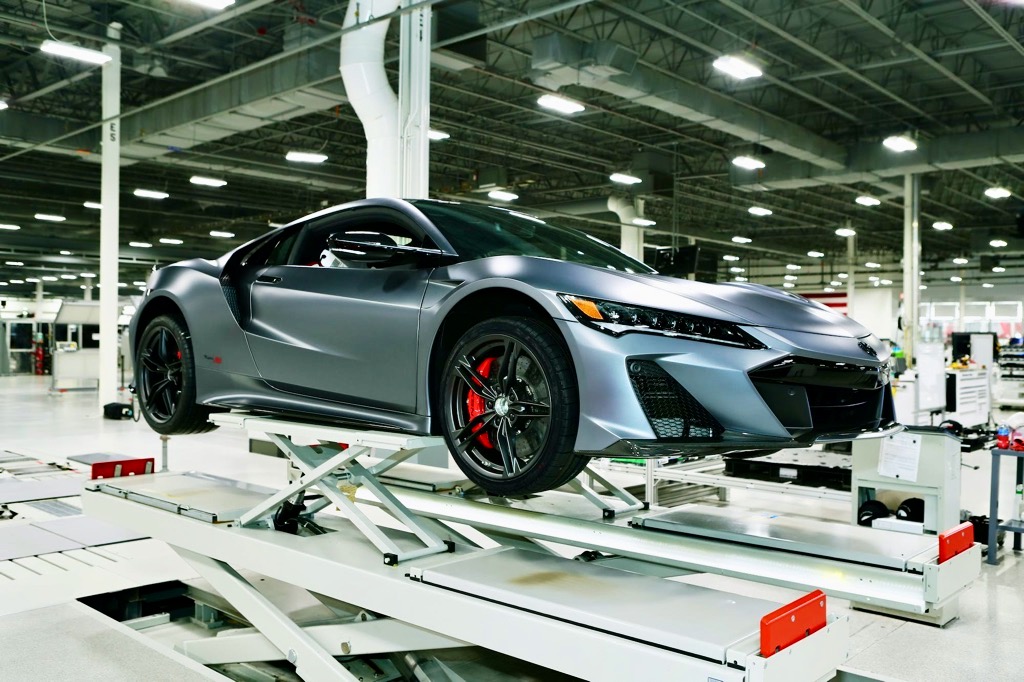 When enthusiasts see references to “350/350” the first thing that usually comes to mind is Chevrolet’s venerable vintage 350 cubic-inch, 350 horsepower small-block V8. When Acura talks about 350/350, it’s all about the 350th of 350 NSX Supercars built, specifically the unique second-gen Type S showcased here.

More than a year before Acura announced that it would be ending production of the NSX in 2022, Eric Kobren, a first-gen NSX owner, called his contact at Acura and asked if it would be possible to purchase the last one built. Kobren, who pilots a HondaJet and a member of the Sarasota Café Racers, wanted to own the last one built. Since he drives his cars and not interested in stashing it away and flipping it later, Acura saw him as an excellent ambassador for the brand. And, they sealed the deal. Not long after taking delivery, it was spotted in the wild at a Café Racers lunch, below! 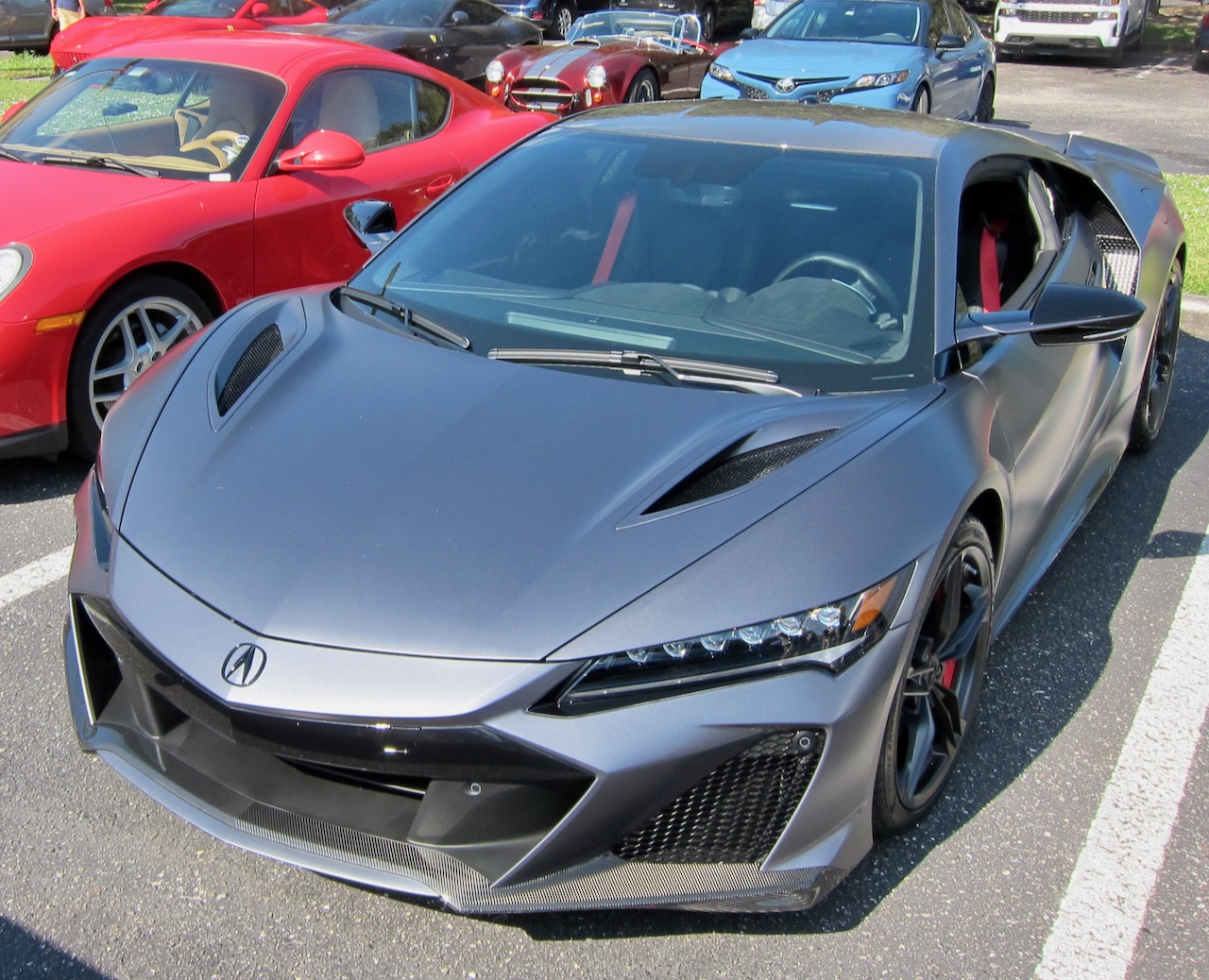 By the time that you read this, the second-generation Acura NSX will already be dead. We were lucky enough, late last year, to attend Acura’s living wake of the final NSX, a highly-optioned, metallic gray Type S with serial number 350/350. We had the opportunity to witness that final car begin its life as a welded aluminum subframe before its slow, methodical journey through each assembly station at Honda’s Performance Manufacturing Center in Marysville, OH.

The death of a supercar is always a sad day. We do not begin to truly appreciate what we treasure most in this world until it is gone. When a beloved celebrity dies, fans, family, and colleagues are ready to offer heartfelt condolences. There’s generally a sense of regret that we never told those we’ve lost just how much they mattered while they were still with us.

Honda’s Performance Manufacturing Center (PMC) is deeply tied with into the history of the second-generation NSX. The factory was designed in concert with the car itself, optimized for the express purpose of building a modern Japanese supercar in the rolling farmland of central Ohio. All things come to an end however, and it was noted during our tour that the PMC is not “the NSX factory.” PMC, Acura maintains, has a long and exciting road ahead of it (more on that later).