More than 150 muscle cars, hot rods, customs and vintage and modern Corvettes had signed up for Malba’s Annual Fall Classic Car Show. However, Mother Nature rained on their parade and only a quarter of the cars showed up. But the show went on. 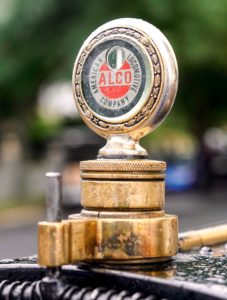 While the rain kept many of the high-profile open cars away, there was a high percentage of Corvettes and one of America’s most important historic racecars and winner of the 1909 and 1910 Vanderbilt Cup races on Long Island, NY. Noted collector, historian and Long Island resident, Howard Kroplick, owns the spectacular #8 ALCO built by the American Locomotive Company.

Harry Grant drove the ’09 ALCO ‘Black Beast’ (Bete Noire), powered by a 100-horsepower, 681-cubic-inch T-head Six, below, with dual Bosch magneto ignition and Newcomb carburetion to two consecutive Vanderbilt Cup wins. Originally rated at 60 horsepower, the 11.5-liter was modified and brought up to 100 horsepower. With double chain drive and four speed transmission, the 3,306-pound Beast could hit 121 mph. Kroplick’s mechanic fired it up a number times and made passes down the street in the rain! 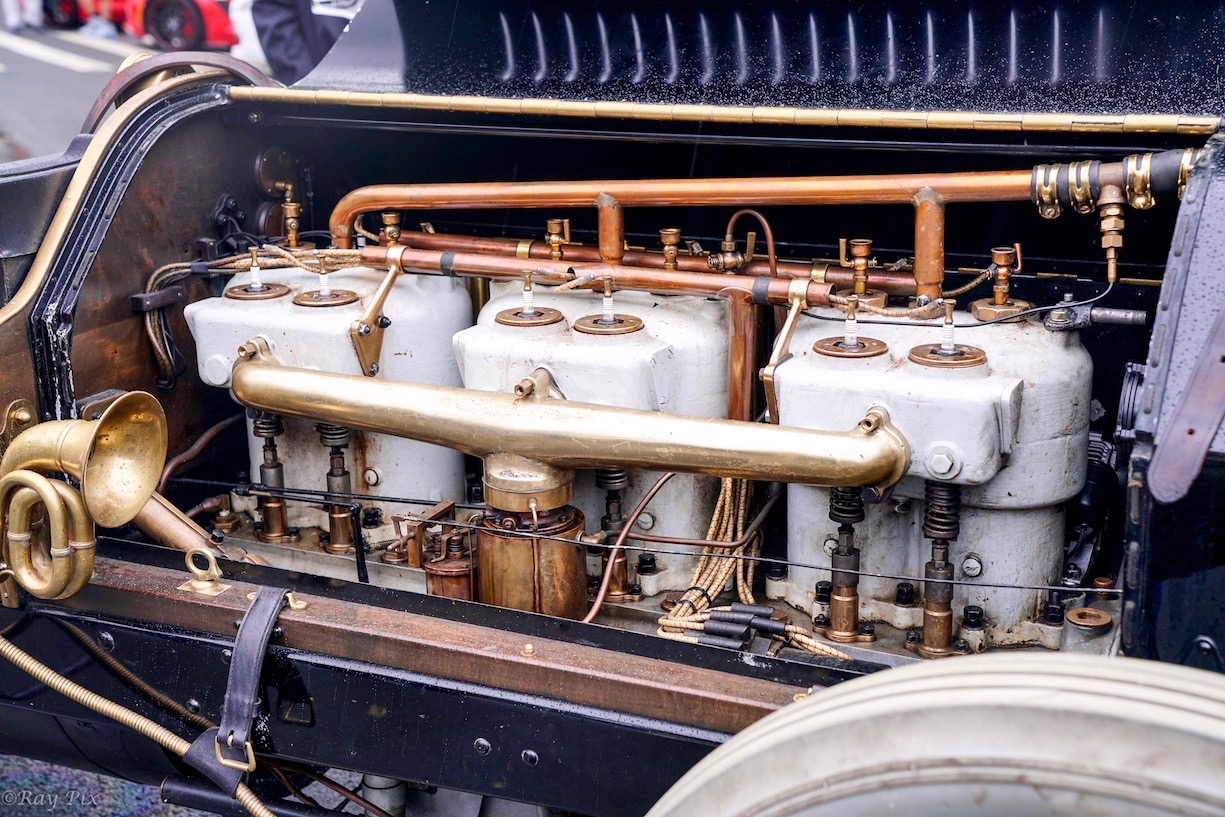 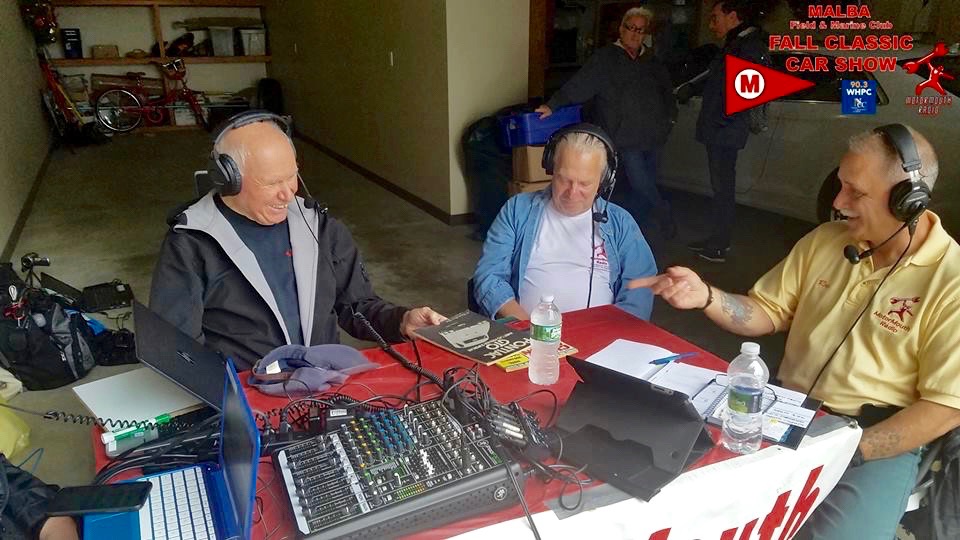 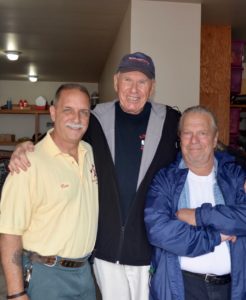 Ray Guarino and co-host Joe D of MotorMouthRadio, (WHPC, 90.3 FM) Long Island, NY’s voice of the automotive enthusiast, had been planning for months to do their first live remote broadcast from the show. And, they had been hyping that their first guest would be CGC Editor Marty Schorr, Editor of Hi-Performance CARS Magazine in the 1960s-1970s, Founding Editor, VETTE Magazine and author. It took more than rain to keep me away and we managed to do a complete remote broadcast from a garage in one of the homes facing the car field. We had a great time and after I did my segment, Gary “The Local Brush” Kupfer, noted automotive artist and car builder, his chopped ’40 Ford coupe, below, who back in the day striped almost all Baldwin-Motion cars, did the other half of the show. For more information about MotorMouthRadio, please visit http://www.motormouthradio.com/ 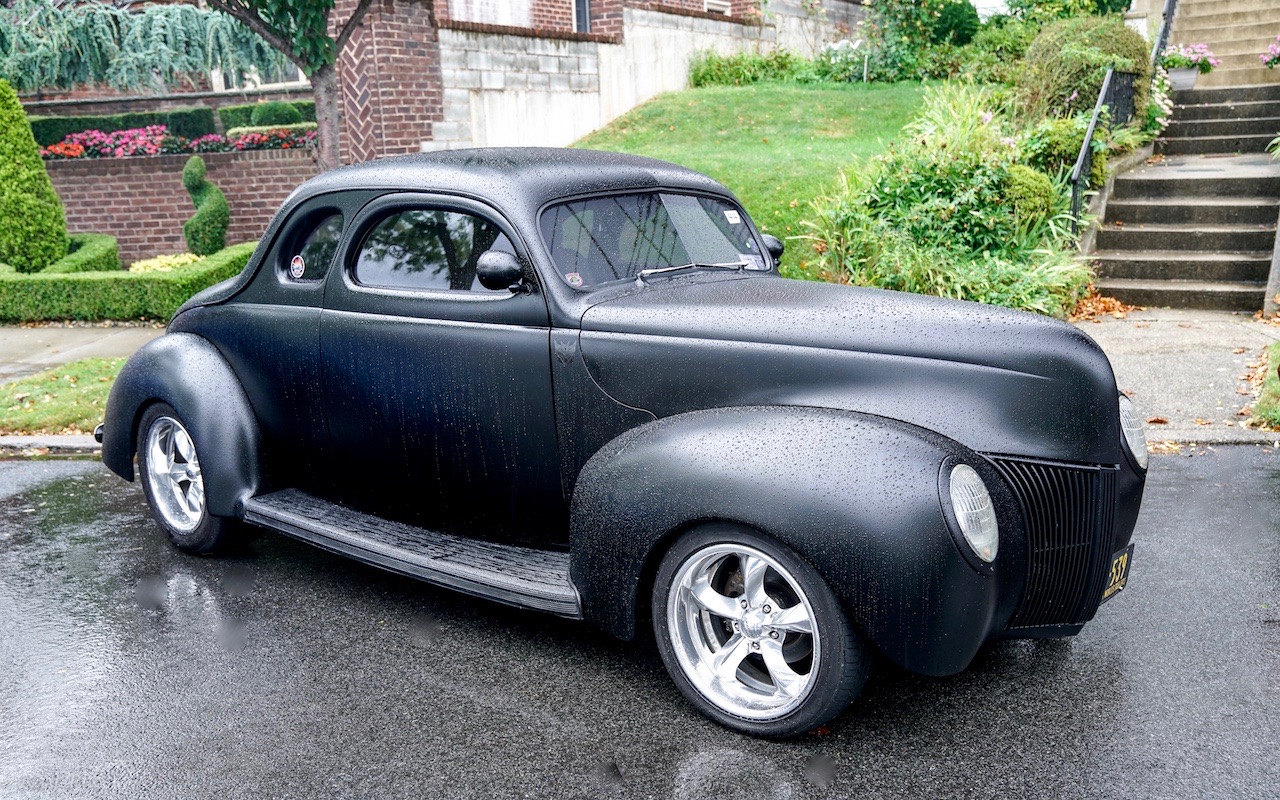 Unless you’ve spent a considerable amount of time in New York City, chances are you’ve never heard of Malba. And, if you have, you probably don’t have a clue exactly where it is! Located at the foot of the Bronx-Whitestone Bridge and just 10 miles from midtown Manhattan, Malba is a unique, tightly knit family community of some 400 homes. A tranquil, green oasis with its own private security patrols, it borders Francis Lewis Park and a magnificent 17-acre (East River) waterfront. It was incorporated as part of New York City in 1898 and is in the borough of Queens. 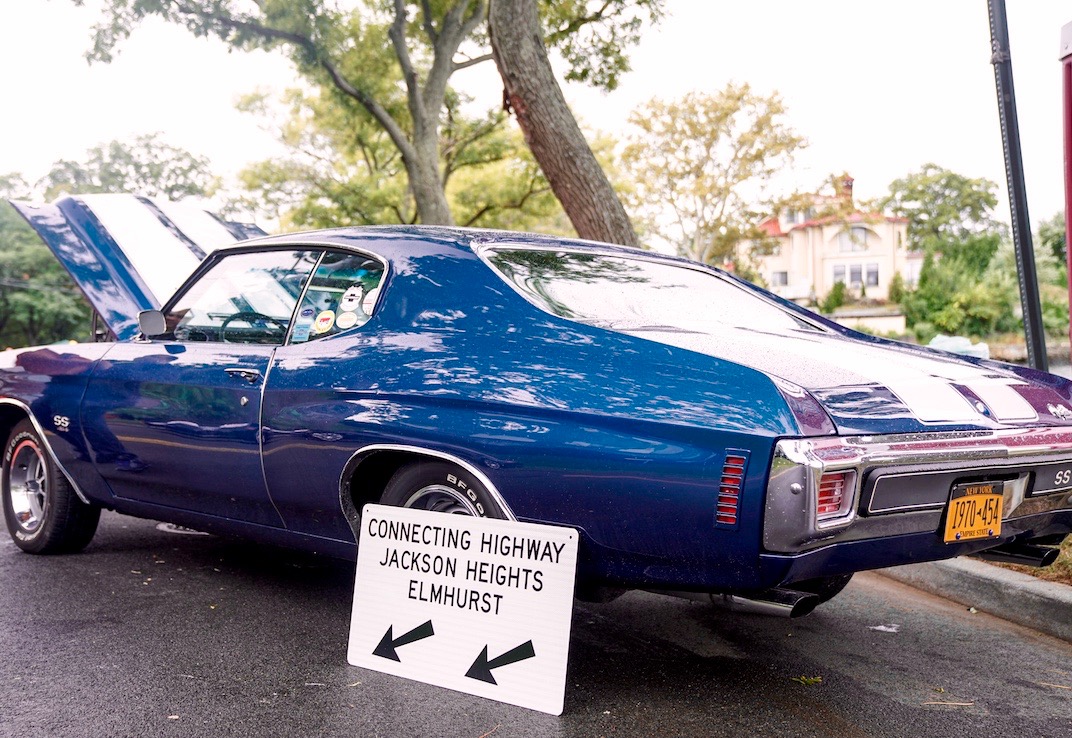 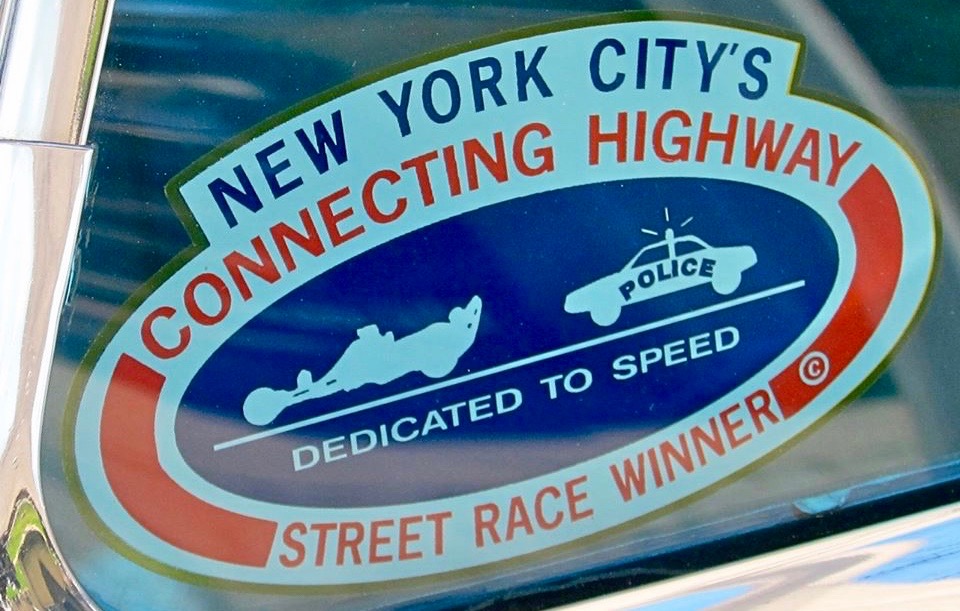 Malba’s Field & Marine Club, presenting sponsor of the Fall Classic car Show, has been around for 96 years and is listed in the American Yacht Clubs Register. Although its members continue to enjoy exchange privileges with hundreds of other yacht clubs worldwide, it’s now a land-locked social club that serves the local community. Many of its members are card-carrying car guys who own serious high-performance automobiles. 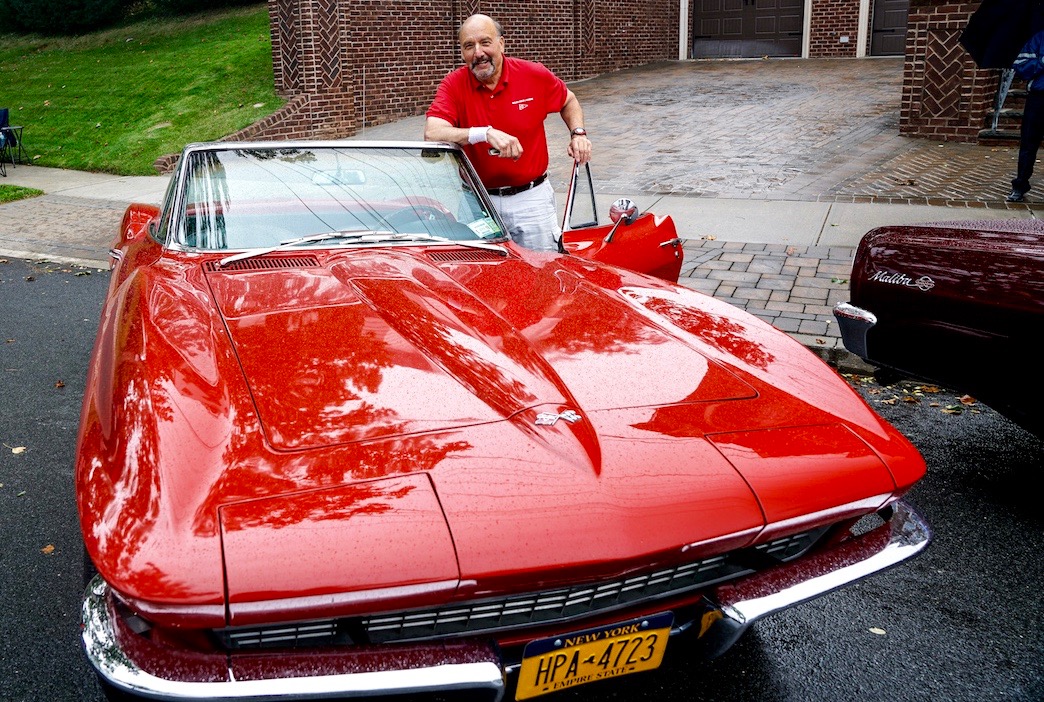 Approximately 17 years ago, Bill Giaccio, a retired NYPD Lieutenant, Corvette owner, above, and Field & Marine Club board member, and his team (The Retro Garage), came up with a plan to enhance a local event for kids. Their vision was to expand the event to include a car show that would attract hot rods, muscle cars, customs, sports cars and classics from enthusiasts in Malba as well as surrounding neighborhoods and the Long Island suburbs. 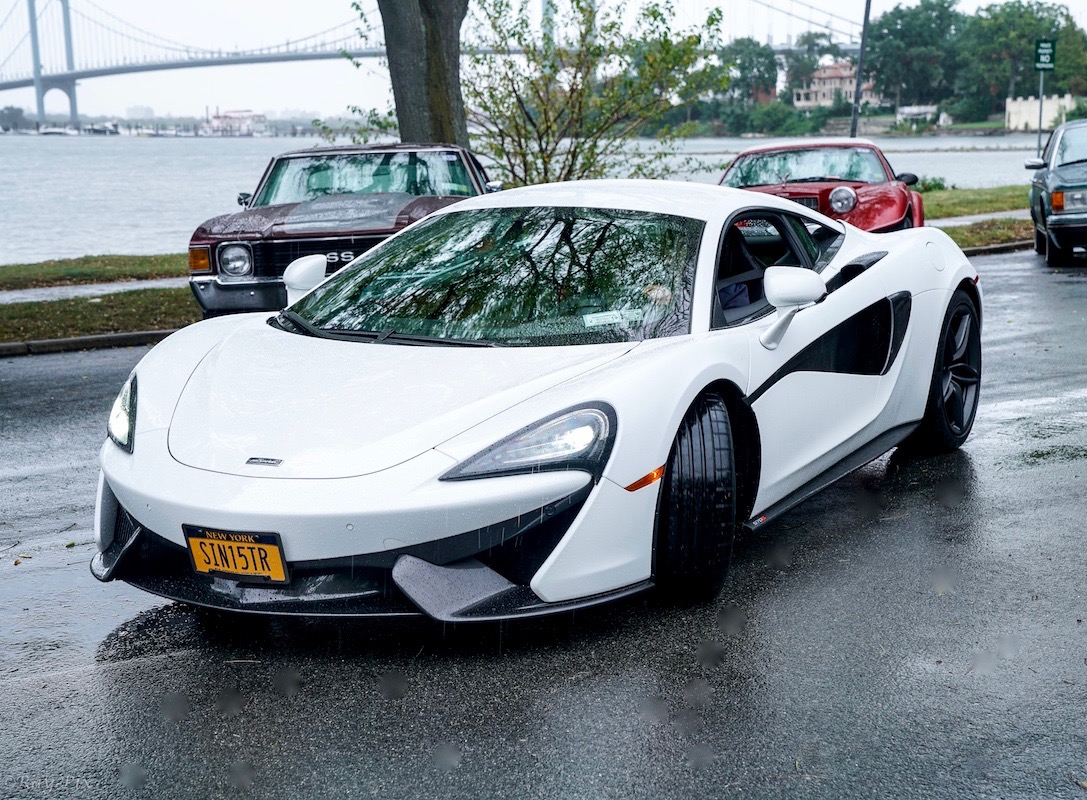 What started off as a small gathering of rods and customs in 2001 has blossomed into a major event, attracting more than 150 street and show cars – the largest of its kind in New York City. It’s a true community show and New York’s Finest (NYPD) was well represented. 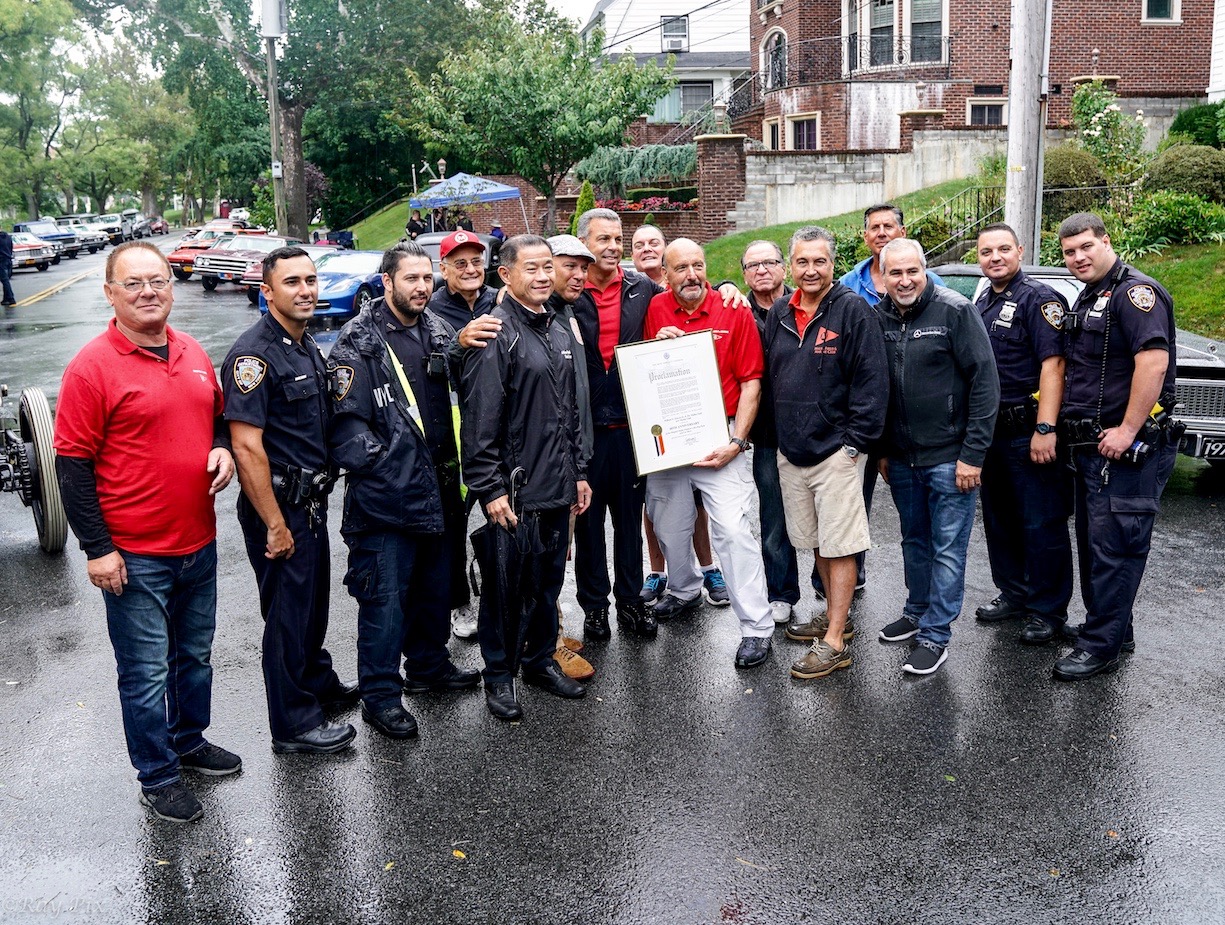