The Chinetti connection put a red-white-blue Corvette on the field at Le Mans in 1972. You can see it at the 23rd Amelia Island Concours d’Elegance on March 9 to 11th. 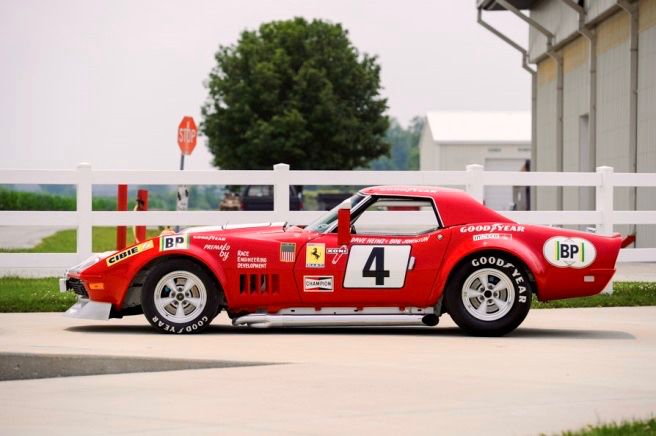 Luigi Chinetti’s New York-based North American Racing Team is internationally famous as Enzo Ferrari’s UNOFFICIAL western outpost. Yet right in the middle of the cars in the 23rd Amelia Island Concours d’Elegance Cars of N.A.R.T. class – surrounded by a fleet of exotic and historic Ferraris – is a pure red-white-and-blue Corvette nicknamed “Old Scrappy” for its Florida junkyard origins. At first glance the burly kid from Tampa seems out of place and context with this gathering of glamorous Italians. But it’s a Corvette with a pure Le Mans pedigree.

It all has to do with Luigi Chinetti’s status with the ACO, the organizers of the 24 Hours of Le Mans. As a three-time Le Mans winner – including Ferrari’s first 24 Hour victory in 1949 – Chinetti enjoyed an exalted status with the organizers of the world’s most famous endurance race. And Chinetti held Chevrolet’s all-American sports car in some esteem.

“He once said the Corvette would make a good racecar,” said Bill Warner, founder and Chairman of the Amelia Island Concours d’Elegance. 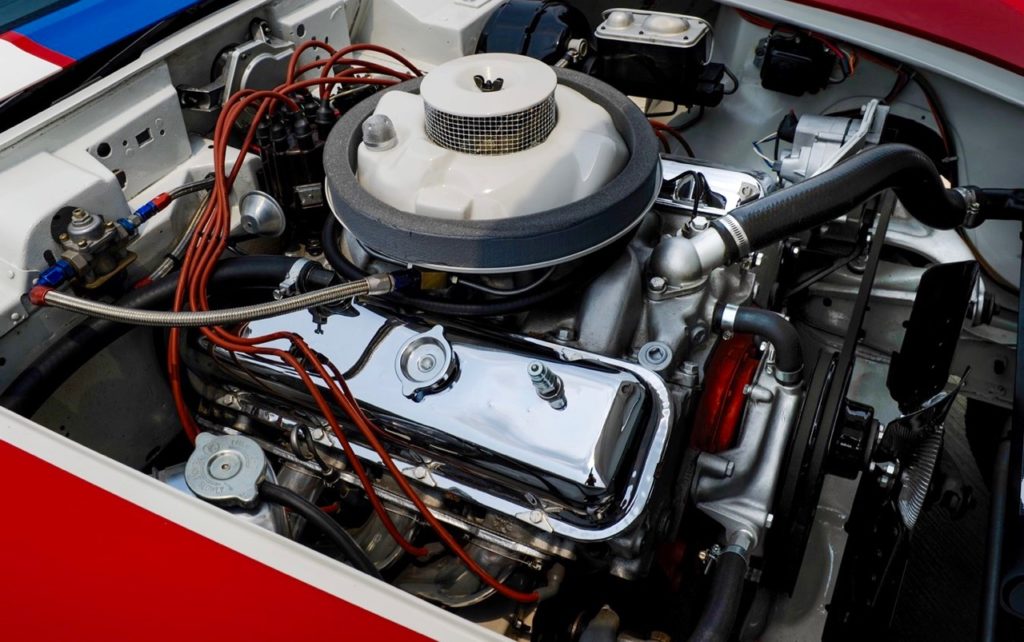 When Goodyear – for whom N.A.R.T. had produced their first overall Le Mans victory just seven years earlier – said they wanted “an American presence” in the 1972 24 Hours of Le Mans they turned to Chinetti for help. So Chinetti provided the entry for a Goodyear-shod Corvette in the 24 Hours on one condition: that the car wear his famous N.A.R.T./Ferrari insignia. The deal helped Goodyear counter a squadron of very fast BF Goodrich Corvettes built by Corvette ace John Greenwood for Le Mans that year. 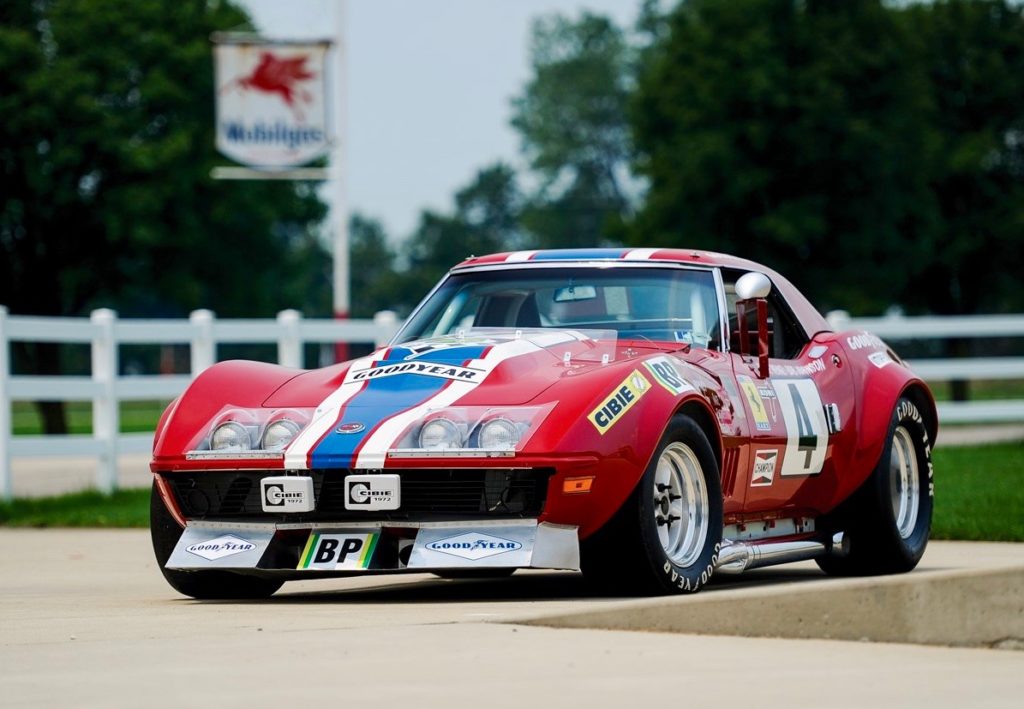 The number-four N.A.R.T. Corvette was driven at Le Mans by Bob Johnson and Dave Heinz who had finished an astonishing fourth place overall at Sebring earlier that year in their “Rebel” Corvette. That was not only good enough for the over-2.5 liter GT class victory, it made them the first GT car to finish that famous and final FIA World Championship edition of the venerable Florida 12 Hour enduro.

At Le Mans the 427 ZL-1-powered N.A.R.T. Corvette was never able to challenge the Ferrari Daytonas for the GT victory. Yet it lived up to the team’s Sebring-winning performance starting 51st and climbing relentlessly through the field to finish 15th overall; again best of the Corvettes entered winning the over 5-liter GT class in the 40th annual 24 Hours of Le Mans. Corvette added yet another chapter to its competition legend and Luigi Chinetti was proven right again!