Musclecar was barely part of enthusiast vernacular when iconic GTOs, Hemis and Camaros and Mustangs were new and prowled the streets. Today, it’s the only word used to define those ground-pounding Supercars and Ponycars. 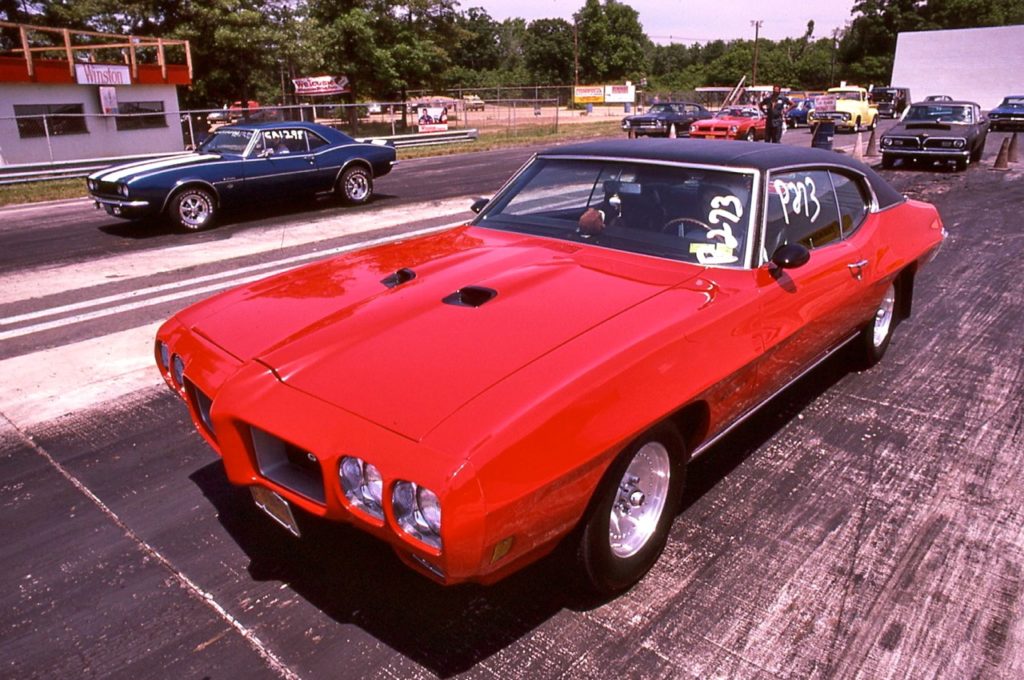 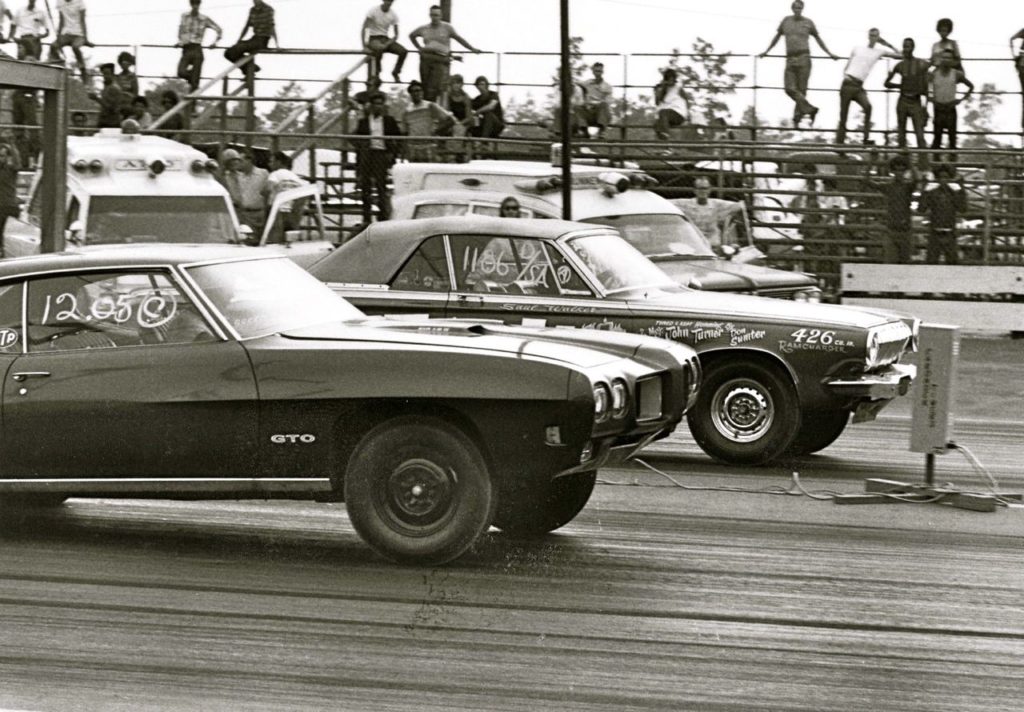 When Pontiac built the GTO in 1964 they jump-started Detroit’s performance car revolution; the Supercar was born. That same year, Ford gave us the Mustang. It became the quintessential Ponycar. It was Supercars and Ponycars, period. Musclecar was the catchall descriptor used to label any high-performance cars or engines from just about any era. One of the first times that I used “Musclecar” was the coverline of the April, 1966 issue of Hi-Performance CARS: 17 PAGES – ‘MUSCLECAR’ SPECIALS. 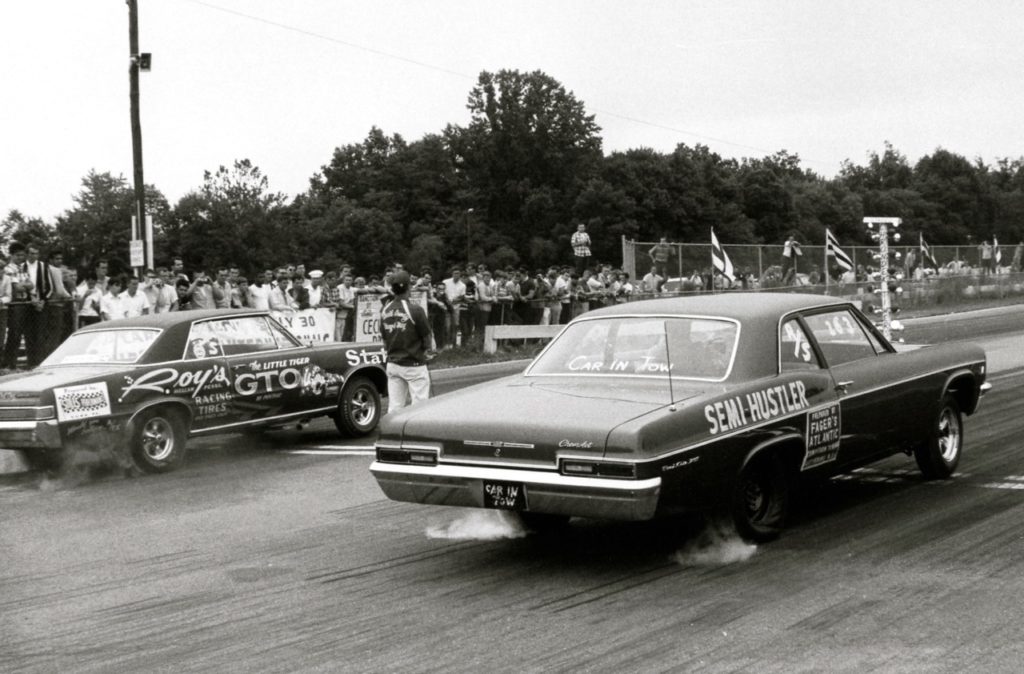 Chances are that if you are not old enough to have been actively involved with high-performance cars during the 1950s, 1960s or early-1970s, all factory-built high-performance cars, regardless of size, from those years qualify as Musclecars. And, Supercars are those mega-priced, 200-plus-mph “racecars in street clothing” that insure ultimate bragging rights for those who deal in rarefied air. Well, that’s not necessarily the gospel. 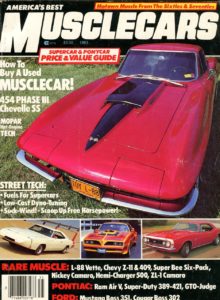 “A new word has been invented in recent years to cover all high-performance cars, regardless of size or shape – MUSCLECARS. It’s more macho than Supercar or Ponycar and has become the universal word for any production performance car. That includes cars from the 1950s and 1960s, as well as those that followed.”

When it comes to a definitive classification of what is and what isn’t a Supercar or a Ponycar, I think Joe Oldham spelled it out best in the first newsstand magazine devoted exclusively to that genre, SUPERCARS Annual ‘69. 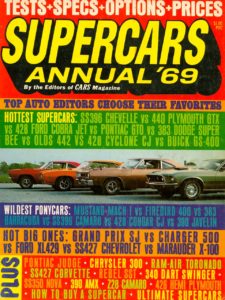 Produced by Oldham and Fred Mackerodt (also Managing Editor, Hi-Performance CARS Magazine), they categorized and evaluated every 1969 high-performance car on the market. In that issue, they classified Baldwin-Motion Chevys and Shelby-American Fords as, “The Ultimate Supercars regardless of size.”

Here’s some vintage-1969 Joe Oldham: SUPERCARS: “The first Supercar was invented by Pontiac with the introduction of the ‘64 GTO. Since then the basic formula for building a Supercar has remained the same: To one intermediate-size two-door hardtop or convertible, add one big engine as standard equipment. Give it a name, preferably as short as possible, consisting of a series of letters or numbers like GTO, 442, GTX, etc. And, place emblems all over the car to distinguish it from its Plane Jane cousins. 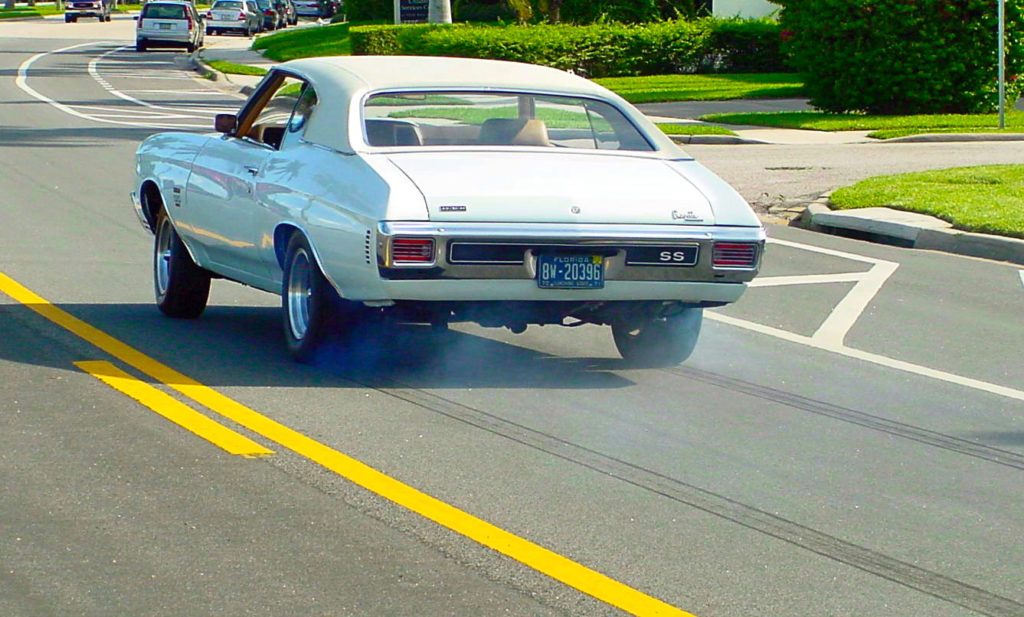 Add other image items as standard equipment like racing stripes, mag-type wheels, etc., to add further ‘image’ to the car. Today all of the automotive manufacturers sell Supercars. In wheelbase they range from 112 to 117 inches.” 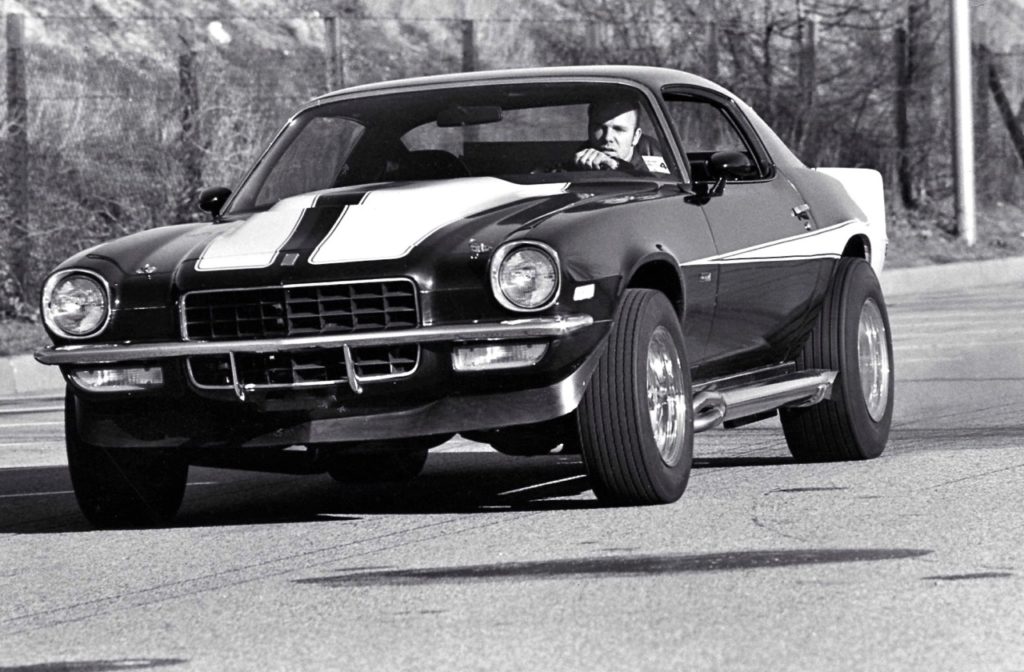 PONYCARS: “Ford developed the Ponycar concept when they introduced the ‘64 Mustang. The basic idea behind the Mustang was to create a car with a ‘clipped’ rear deck to accent the length of the hood, thereby producing a four-passenger car with the long-hood/short-rear-deck appeal of a sports car. The immediate and outstanding success of the Mustang led to the creation of other cars based on the Ponycar concept–the Camaro, Firebird and Cougar in 1967 and the Javelin in 1968. (The Barracuda was originally introduced in 1964 as a fastback and upgraded to true Ponycar style and performance standards in 1967). The present Ponycars range in wheelbase from 108 to 111 inches.” 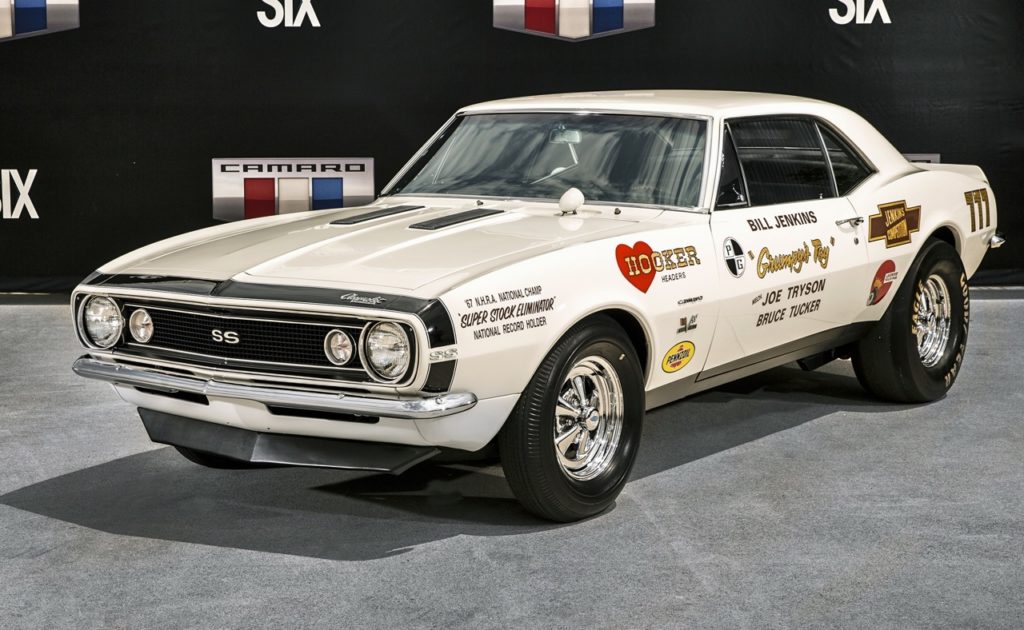 In November, my new book, DAY ONE, An Automotive Journalist’s Muscle-Car Memoir will go on sale. It covers “everything muscle” exactly like it was – 1962-1974. It’s available for pre-ordering now on Amazon, https://www.amazon.com/Day-One-Automotive-Journalists-Muscle-Car/dp/0760352364/ref=sr_1_fkmr0_3?s=books&ie=UTF8&qid=1493151818&sr=1-3-fkmr  keywords=DAY+ONE%2C+An+Automotive+Journalist%27s+muscle-car+memoirs 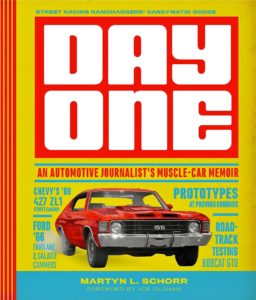 Bottom-line: It really doesn’t matter if you call a period high-performance car a Ponycar, Musclecar or Supercar. It’s all good!