Ford GT40s and Shelby Cobras identical to those used in the making of the film are available from Le Mans Coupes Ltd. 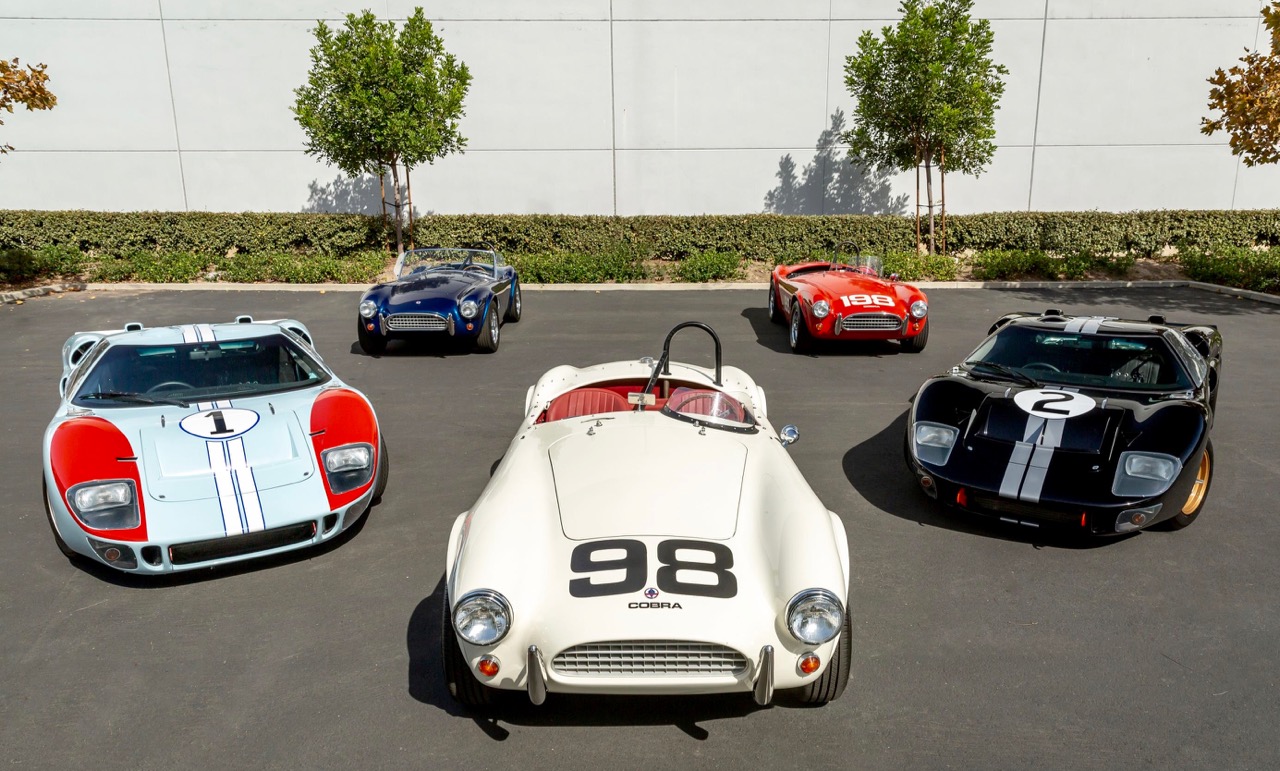 The story of Ford versus Ferrari is as compelling as any in motor racing history, and the much anticipated 20th Century Fox movie – FORD V. FERRARI – immortalizing it, and starring Matt Damon and Christian Bale, hits UK screens this Friday (November 15). Aptly entitled Le Mans ‘66 it reputedly involved no less than 423 vehicles of multiple makes and origins, but the key cars, GT40s and Cobras, are exact evocations of the now priceless originals. MOVIE CARS: FORD V. FERRARI. produced by Superformance – the only company licensed to build genuine continuation examples complete with Shelby chassis numbers – are available from the sole UK importer, Le Mans Coupes Ltd. 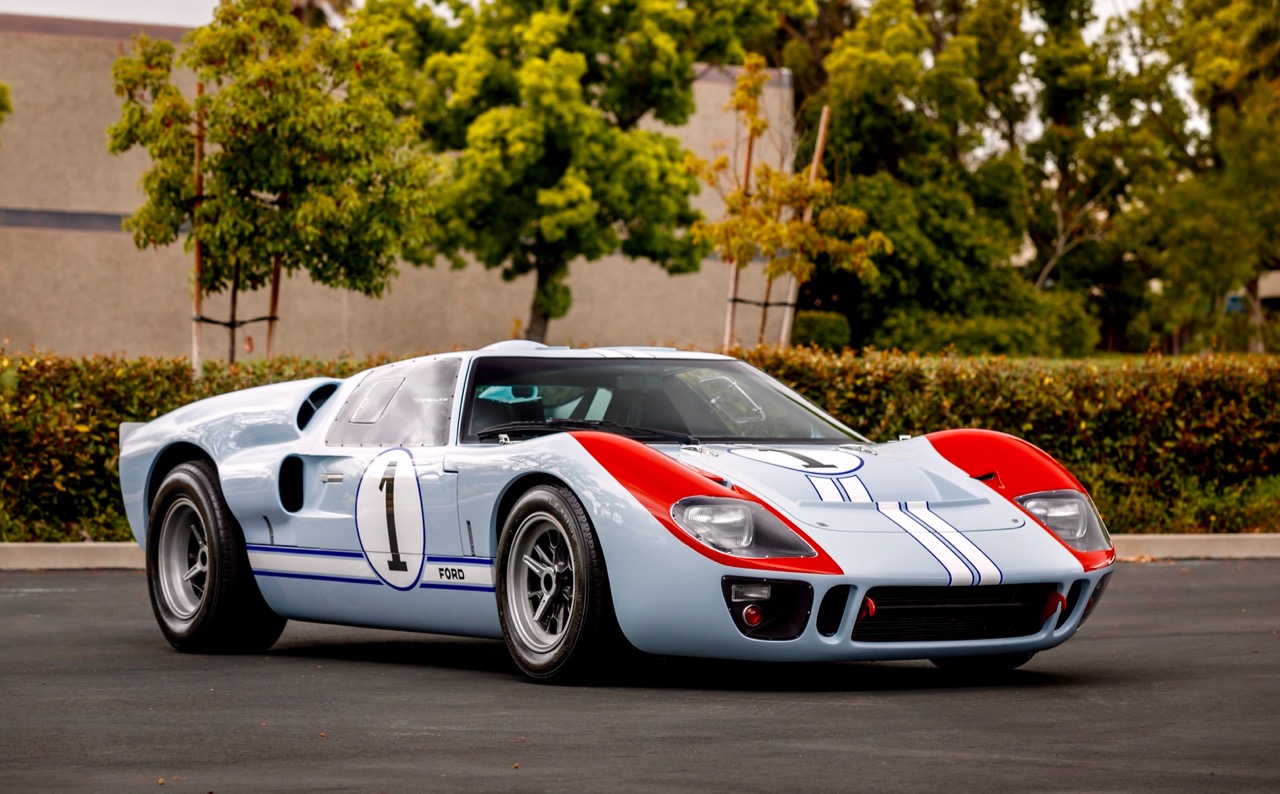 Built in South Africa by Hi-Tech Automotive, they are accurate to the finest detail and were spared no quarter in the making of this film. The GT40 MKII that won the 1966 Le Mans race is worth tens of millions of dollars now, while the MKI model that was victorious in France in both 1968 and 1969 is said to be insured for a staggering $100 million! All of which makes the Superformance GT40s incredible value for money. With prices starting from just £162,000 ($208,000), some 50 examples have already found homes in the UK. 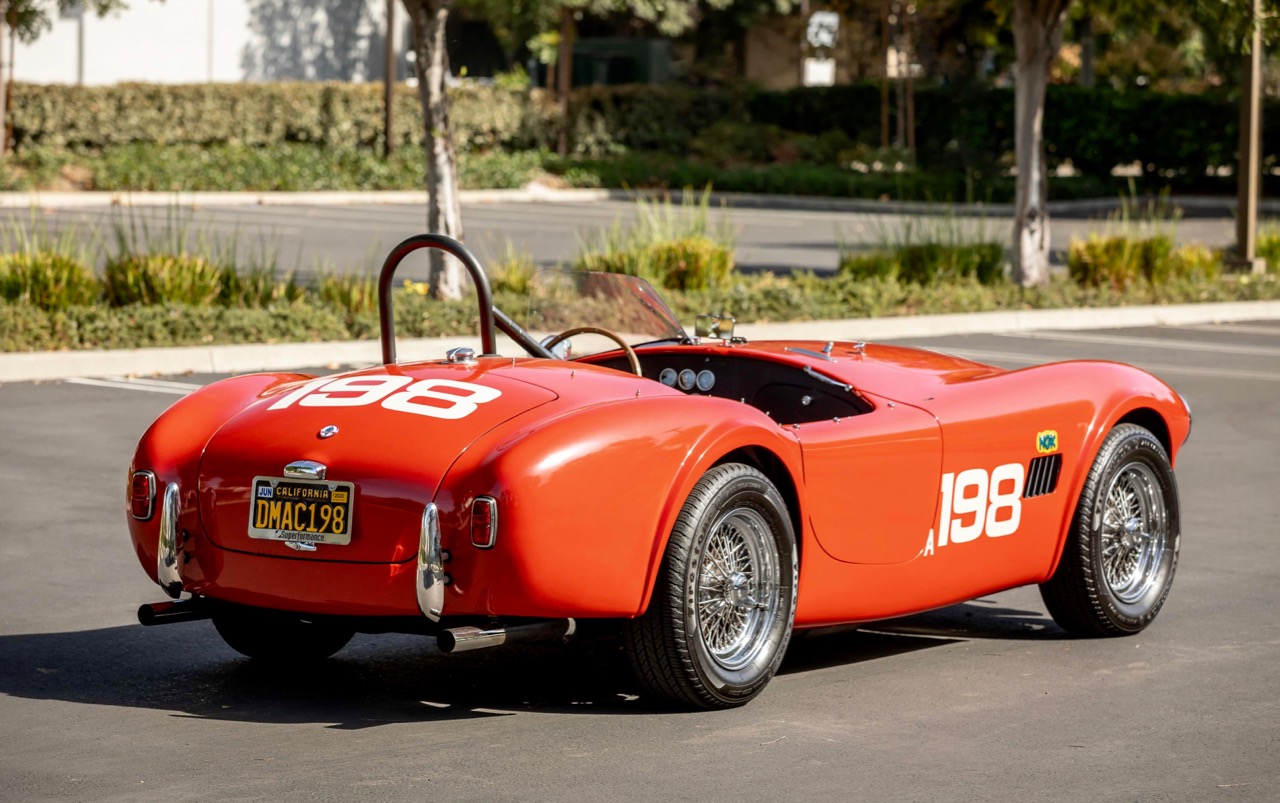 “The unrivaled pedigree of the Superformance cars has made them increasingly popular over the last few years; they are the perfect antidote to the anodyne vehicles of today,” said Oliver Hulme, Managing Director, Le Mans Coupes.