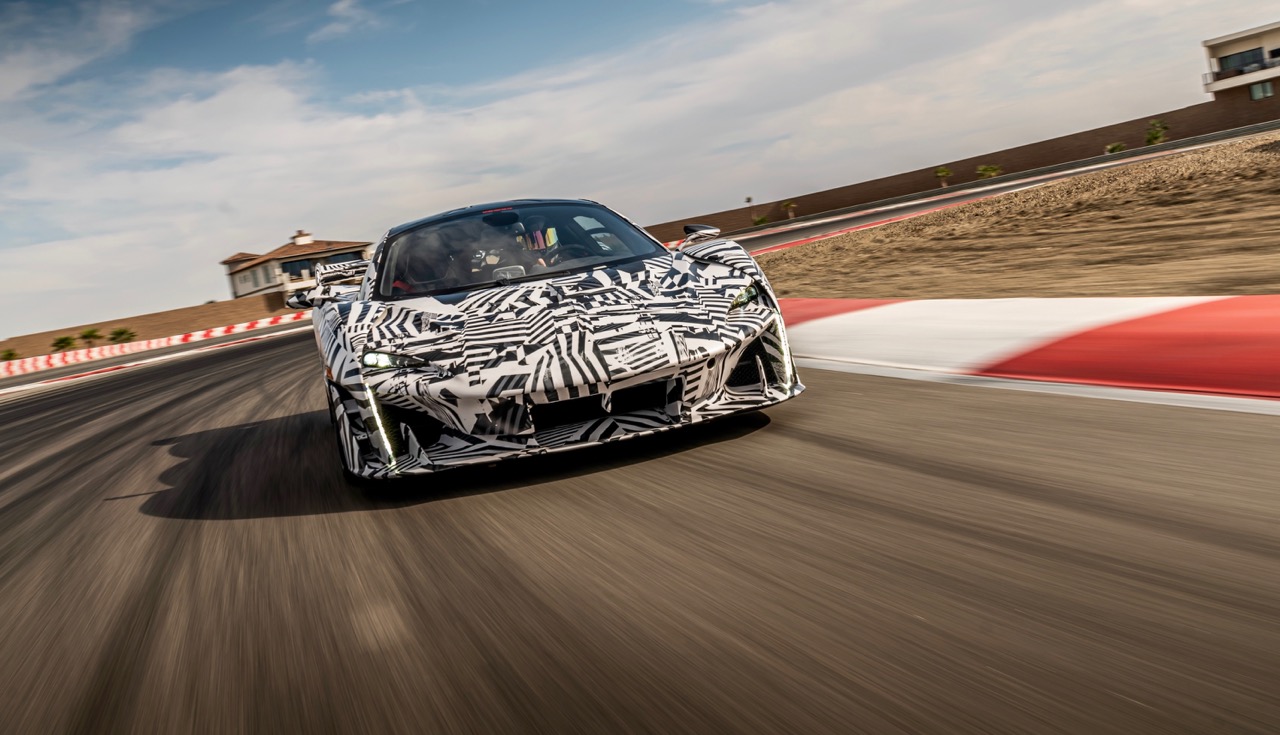 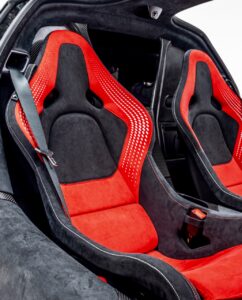 Today the McLaren Sabre, an exclusive new McLaren Special Operations (MSO) bespoke commission Hypercar, makes its public debut. McLaren Beverly Hills will hand over the keys to the first of 15 customers to take delivery of a Sabre, with each customer having participated in the development process.

The McLaren Sabre is designed and homologated exclusively for the U.S. market, stretching design, engineering, and aerodynamic conventions to new limits. Boasting the most powerful non-hybrid McLaren twin-turbo V8 engine to date, the Sabre has 824 horsepower and 590 pound-feet torque. A top speed of 218 mph makes it the fastest-ever two-seat McLaren.

The McLaren Sabre by MSO is the co-creation of its customers and McLaren Special Operations designers and engineers. There are just 15 examples, each tailored to exacting standards of personalization and – because the car has been homologated solely to U.S. federal standards -featuring ideas and innovations that global homologation would not permit.

Earlier in the Fall, Sabre customers enjoyed a private test drive of a prototype, top photo,  version of their new car on track in partnership with O’Gara Motorsport and McLaren Beverly Hills. But they have already experienced an immersive journey to get this far.

“I’ve been fortunate enough to have been involved with a number of very special cars and I’ve never seen a manufacturer give clients the level of access that McLaren Special Operations has provided for the Sabre,” commented Parris Mullins, Motorsport Director for O’Gara Motorsport. 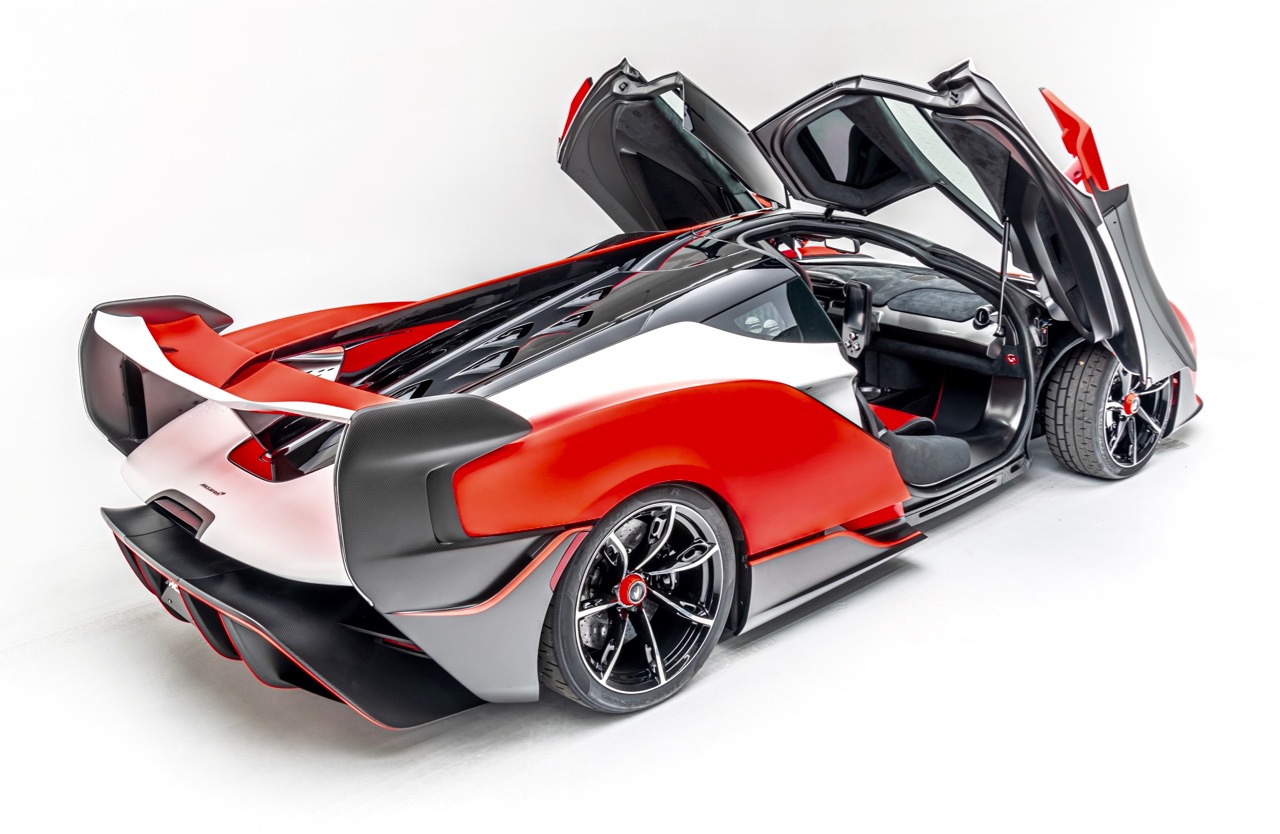 The Bespoke Commission customer experience includes a close working relationship with the MSO development team of designers, engineers and test drivers to ensure that the finished car would exactly match their desired and personalized concept.

“Everything from visiting the Skunkworks-style design studio in the U.K. to flying out the actual development test mule for clients to get behind the wheel of and drive at a private track. These just aren’t things you typically get access to,” said Mullins.

The build process culminated with a highly exclusive and secret track day for customers, held at the O’Gara facility inside the Thermal Club Private Race Track where COVID-19 guidelines were followed. Each owner was allowed to drive a development car multiple times throughout the day, while being coached from the right seat. 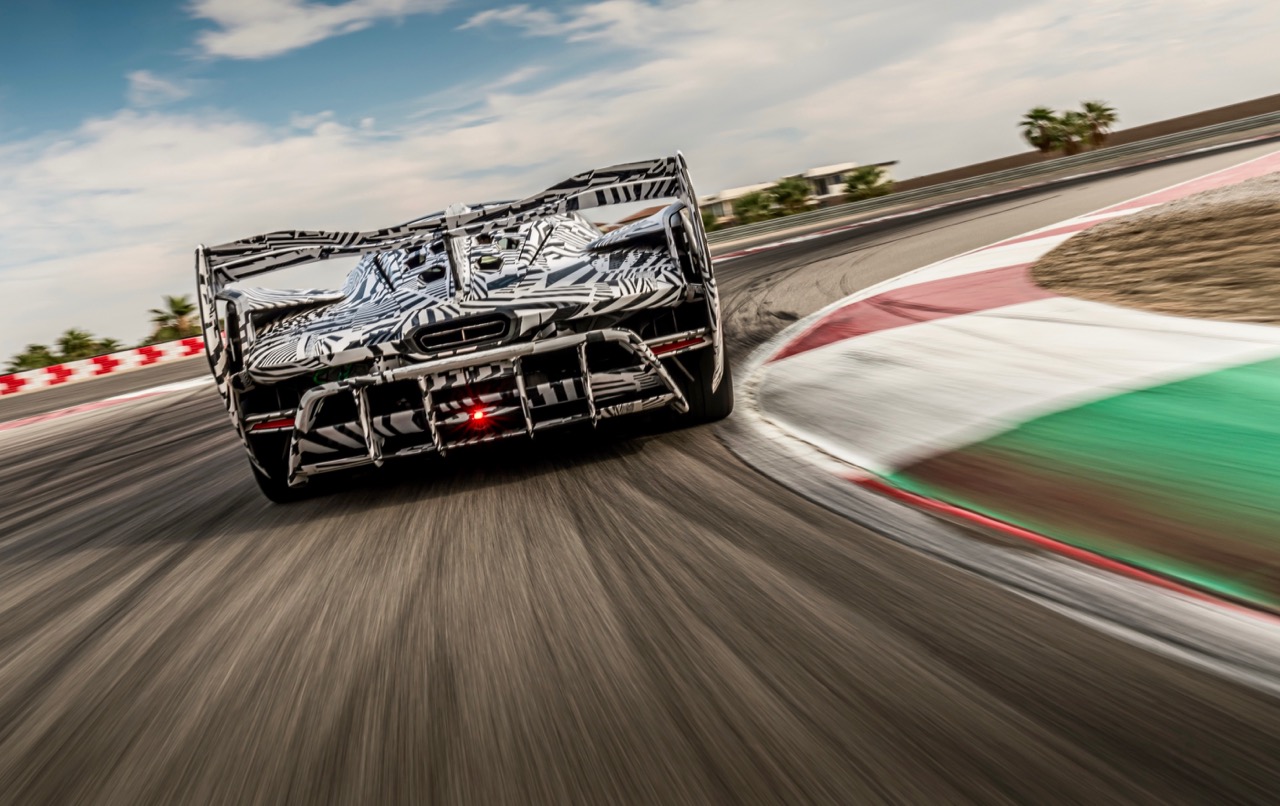 After returning from the drive, owners were sat down in a private room to give direct feedback via video chat to the design and engineering team back in Woking.

“We were extremely pleased with how the event went and were honored to support such an integral part of the customer journey for the Sabre,” said O’Gara Motorsport director, Parris Mullins. “And today we are thrilled to hand over the first McLaren Sabre to its new owner – this time, not just a client, more a customer who has been in part collaborator, designer and factory test driver as their dream came to reality” 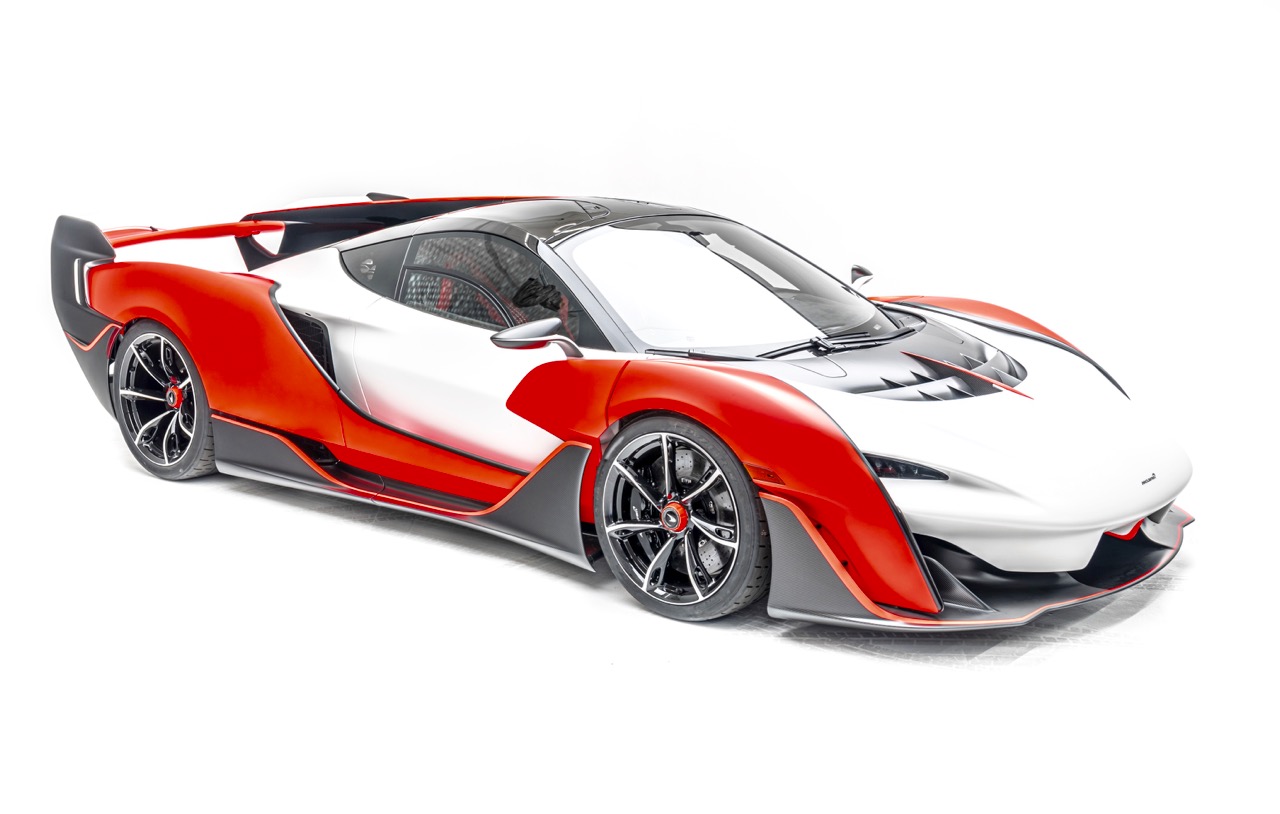 McLaren Beverly Hills is located within the O’Gara Coach complex. For more information, check out http://www.ogaracoach.com