Skip to content
Designed and developed to deliver the ultimate in luxury and excitement, the new 650S will be available in fixed-head coupe or electrically retractable hardtop. It will be its fastest, most engaging, best equipped, and most beautiful series-production supercar yet. 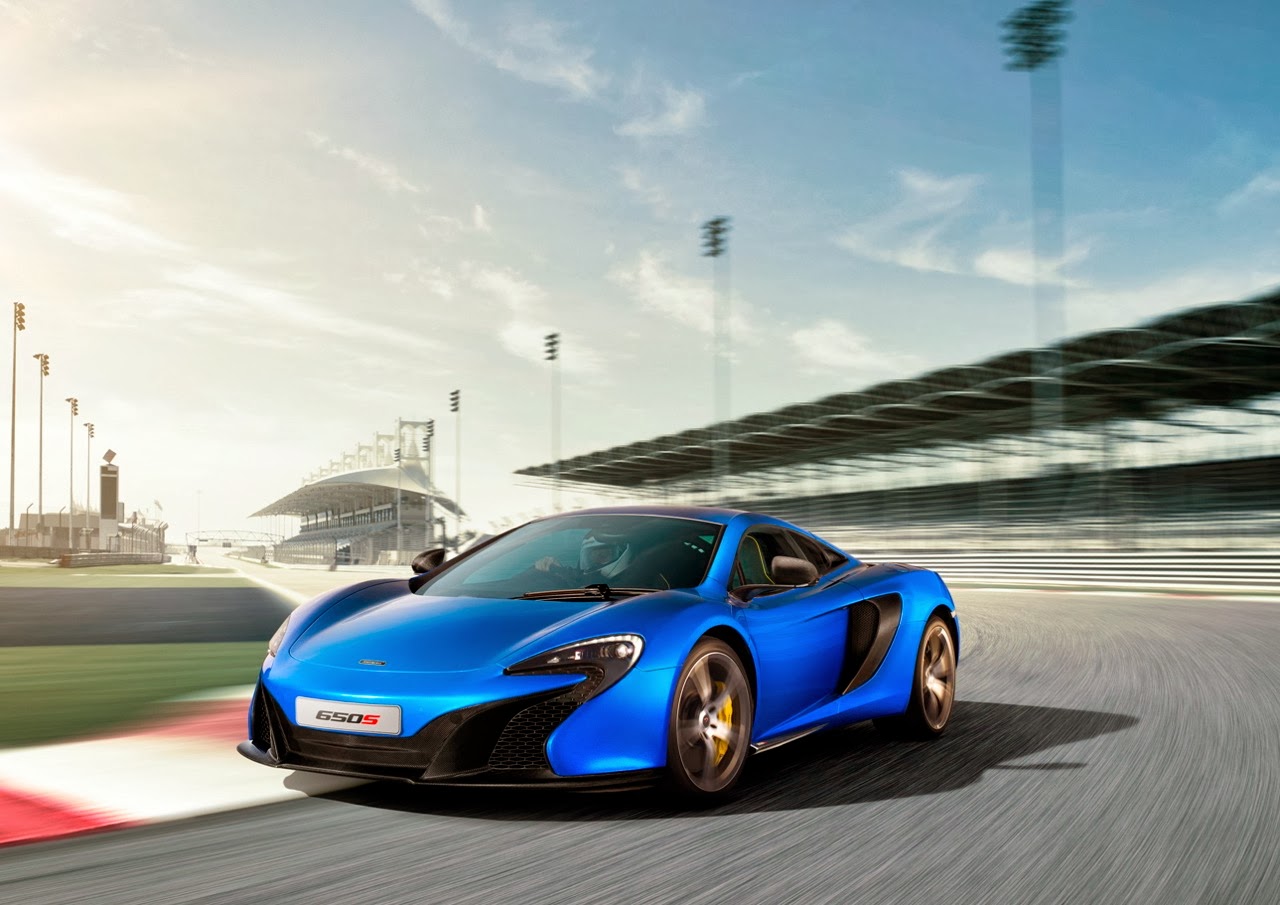 The 650S joins the McLaren line-up as an additional model alongside the 12C and sold-out McLaren P1, and learns from both models as well as 50 years of competing in the highest levels of motorsport. It promises to redefine the high performance supercar segment, and has been designed and developed to provide the ultimate in driver engagement on the road and on the racetrack. Its M838T twin turbo V8 engine is rated at 641 horsepower and the all new 650S
should improve on the 12C’s performance. 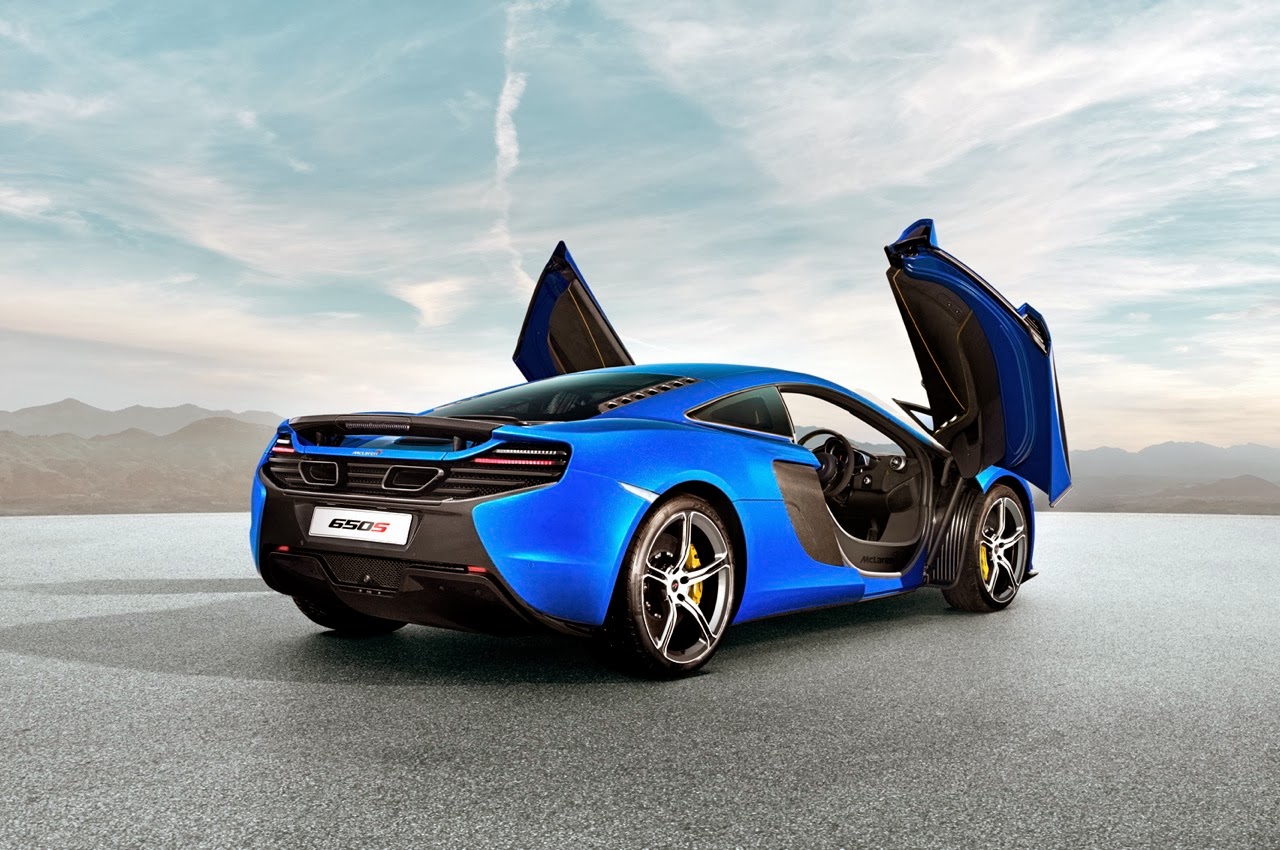 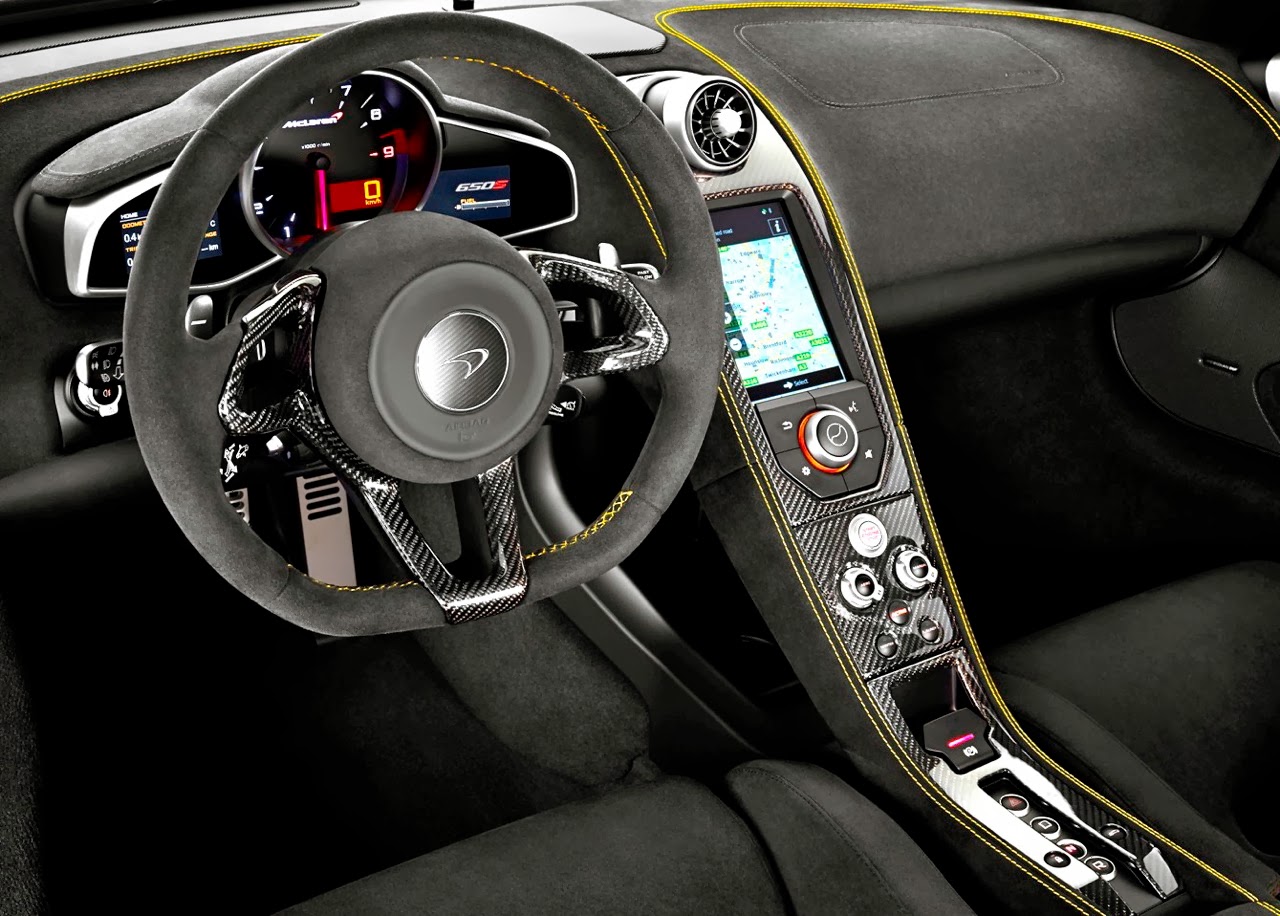 The pioneering ProActive Chassis Control (PCC) suspension system, developed by McLaren,
has been further enhanced for the 650S. A feature of the system is the ability to adjust the ride and handling modes – Normal / Sport / Track – in isolation from the drivetrain, which
gives complete freedom in terms of ride and handling. These settings, for both powertrain
and suspension, have been re-calibrated to improve driver engagement. The updates
are especially noticeable in Sport mode. 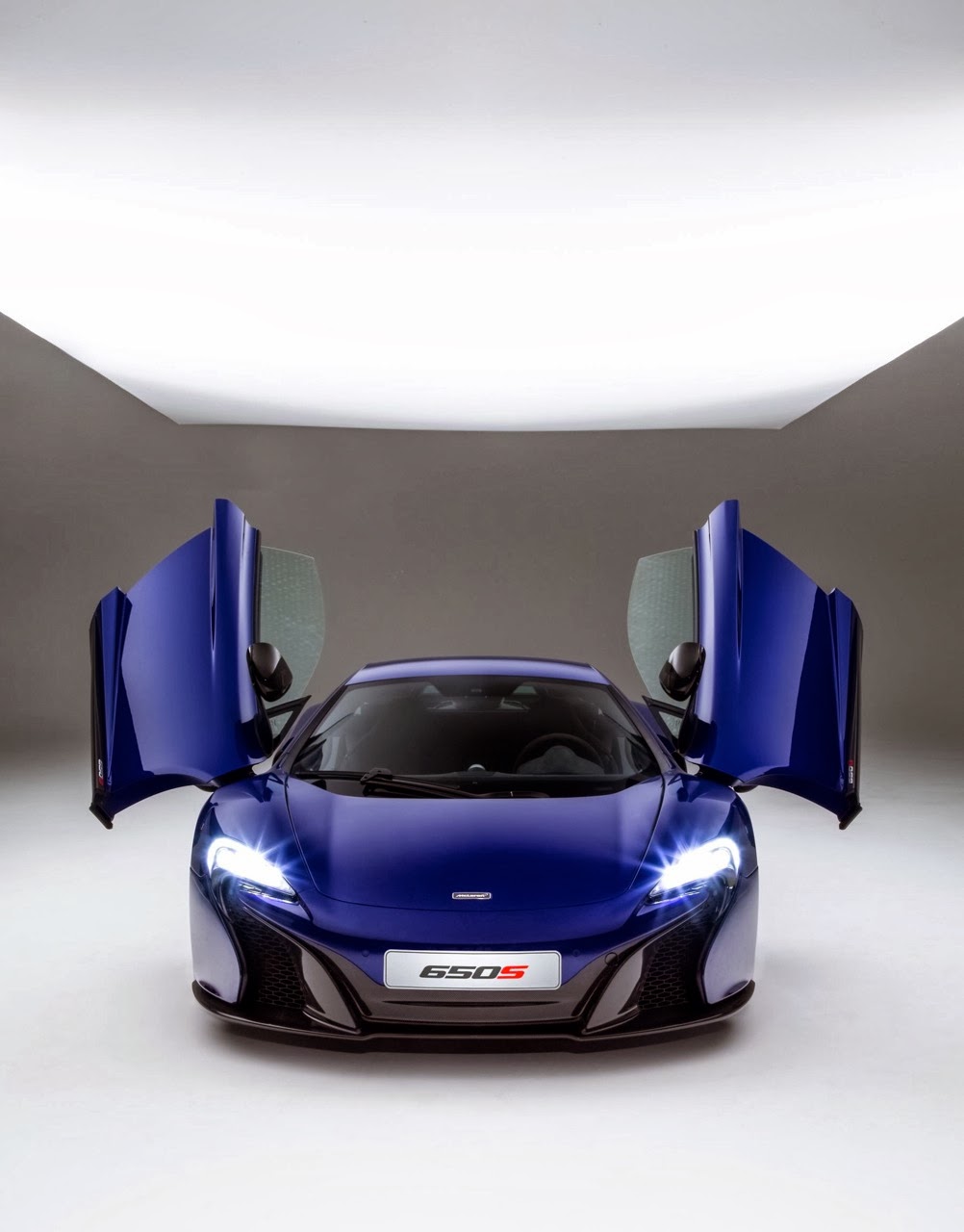 The global reveal of the McLaren 650S Coupé and Spider will be on Tuesday, March 4 at the Geneva Motor Show.