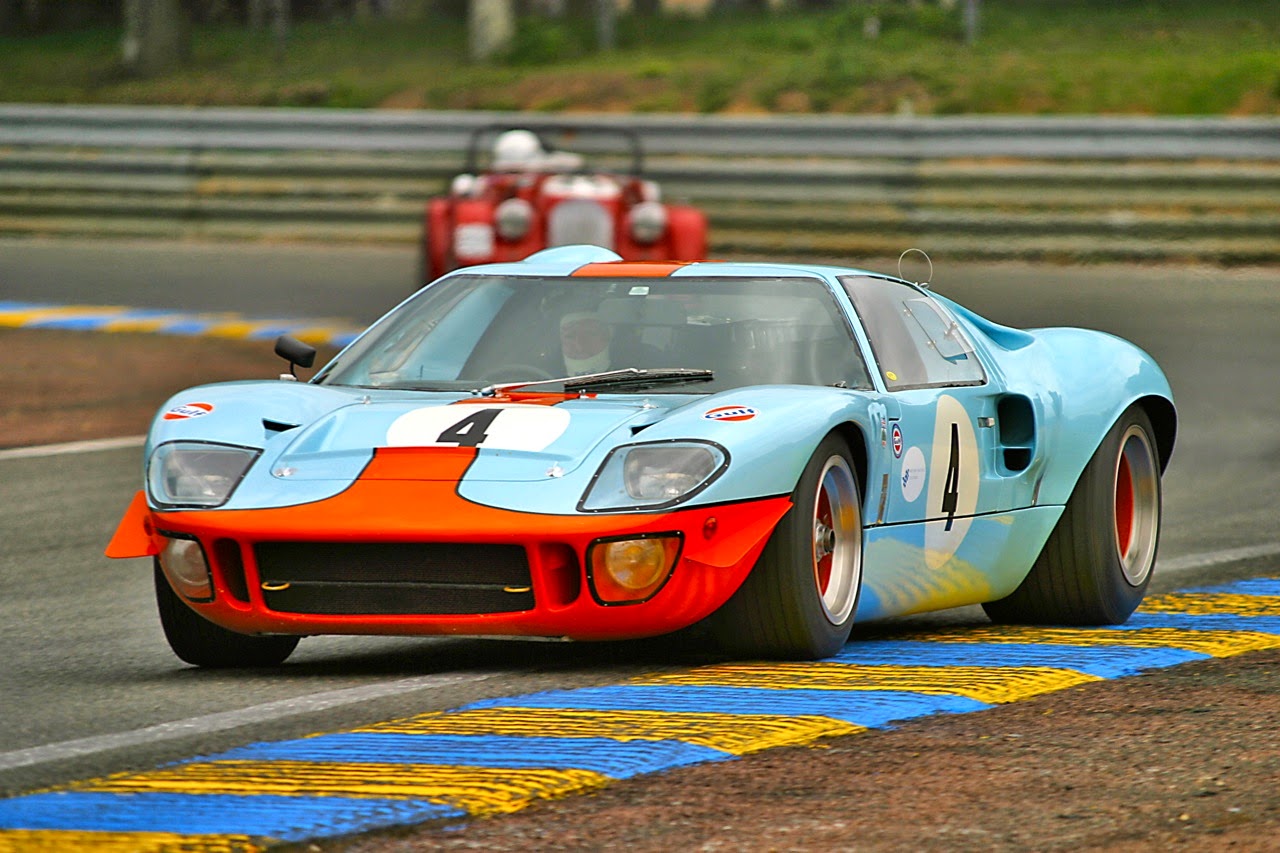 On Saturday 13th June 2015, a sensational grid of 61 historic Le Mans cars will race on the full Le Mans circuit just a few hours before the start of the modern 24 event.

The age range for cars taking part in the Le Mans Legend race has been extended for 2015, allowing an even wider selection of racecars to compete in the historic motorsport spectacle that is one of the highlights of the world-famous event.

The Le Mans Legend, organized by Motor Racing Legends, is the annual support race at the Le Mans 24 Hours – and a jewel in the crown of historic motorsport. Each year, the organizers select an era of Le Mans history and invite genuine racecars and their sister cars from that period to take part in the hugely competitive historic race on. Its run on the full 8.5-mile Le Mans circuit, on the Saturday morning of the Le Mans weekend. 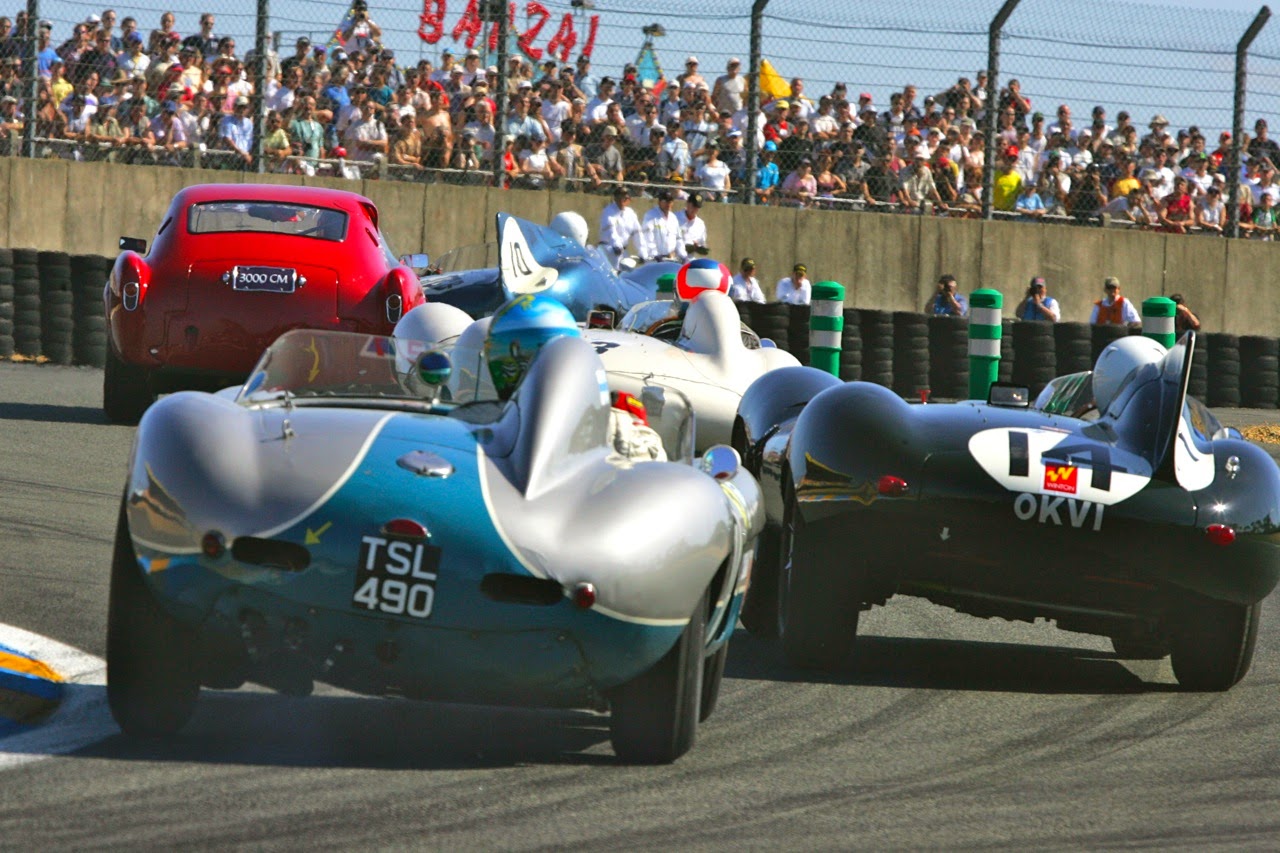 Duncan Wiltshire, Chairman of Motor Racing Legends, said: “We are extremely excited about this new aspect of the race. It means that spectators will be able to see cars from 20 years of Le Mans history all racing at the same time – a moving motorsport museum!

“We recognize the traditionally broad spread of performance between the fastest and the slowest cars, so we will limit entries from the earlier cars to those we believe capable of lapping Le Mans in a reasonable time. The result should be stunning – from the earliest cars such as C-type Jaguars and Allard J2s up to the newest additions to the grid such as the GT40s.”