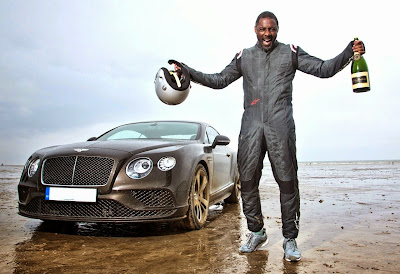 Elba, who famously played Nelson Mandela in the multi-award winning Mandela: Long Walk to Freedom, said: “I’m absolutely elated to have broken the ‘Flying Mile’ at Pendine Sands. It’s an honour to have taken on the challenge, and to successfully follow in the footsteps of the illustrious Sir Malcolm Campbell.” 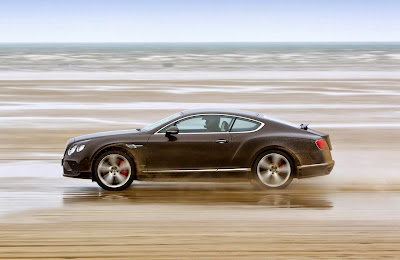 Despite some challenging tidal conditions on the beach in south Wales, the record was broken in the Crewe-built Continental during filming for an upcoming four-part Discovery Channel series, Idris Elba: No Limits, which will air in July.

Powered by Bentley’s iconic Six-litre twin-turbo W12 engine, the GT Speed develops 626 horsepower at 6,000 rpm and 605 pound/feet torque at 1,700 rpm. Coupled with a new ZF eight-speed close-ratio automatic transmission and state-of-the-art engine management, the GT Speed can sprint from zero-to-sixty in 4.0 seconds with a top speed of 206 mph. 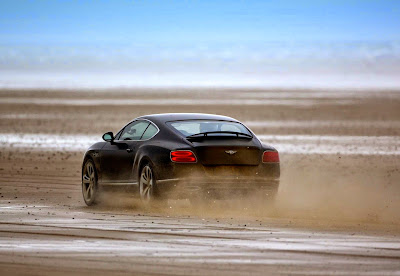 In the Bentley Speed tradition, outstanding performance is matched by an enhanced chassis with up-rated springs, anti-roll bars and bushings, a lowered ride height together with re-tuning of the electronically controlled damping and steering systems.

For more information on the Continental GT Speed and the latest model lineup, please visit http://www.bentleymotors.com/en/models/continental/continental-gt-speed.html