Ford is headed back to the Circuit de la Sarthe with an all-new GT3 LE MANS MUSTANG.

The Ford Mustang, fresh off its seventh generation unveiling, will soon return to Le Mans.

“Mustang is raced at all the great tracks around the world, but there is no race or track that means more to our history than Le Mans,” said Bill Ford, executive chair, at The Stampede, the debut of the all-new seventh-generation Ford Mustang. “It’s where we took on Ferrari and won in the 1960s and where we returned 50 years later and shocked the world again.Mustang will go back to Le Mans. Once again, we will Go Like Hell.”

Ford famously took the Ford GT40 to the 24 Hours of Le Mans beginning in 1964 and triumphed in 1966, sweeping the podium with a 1-2-3 finish. In 1967 Ford won again with its all-American 427 mark IV, driven by A.J. Foyt and Dan Gurney Then, 50 years later, to the day, Ford did it again – winning the Le Mans 24 Hours with Ford Chip Ganassi Racing and the Ford GT, with another Ford GT finishing third. 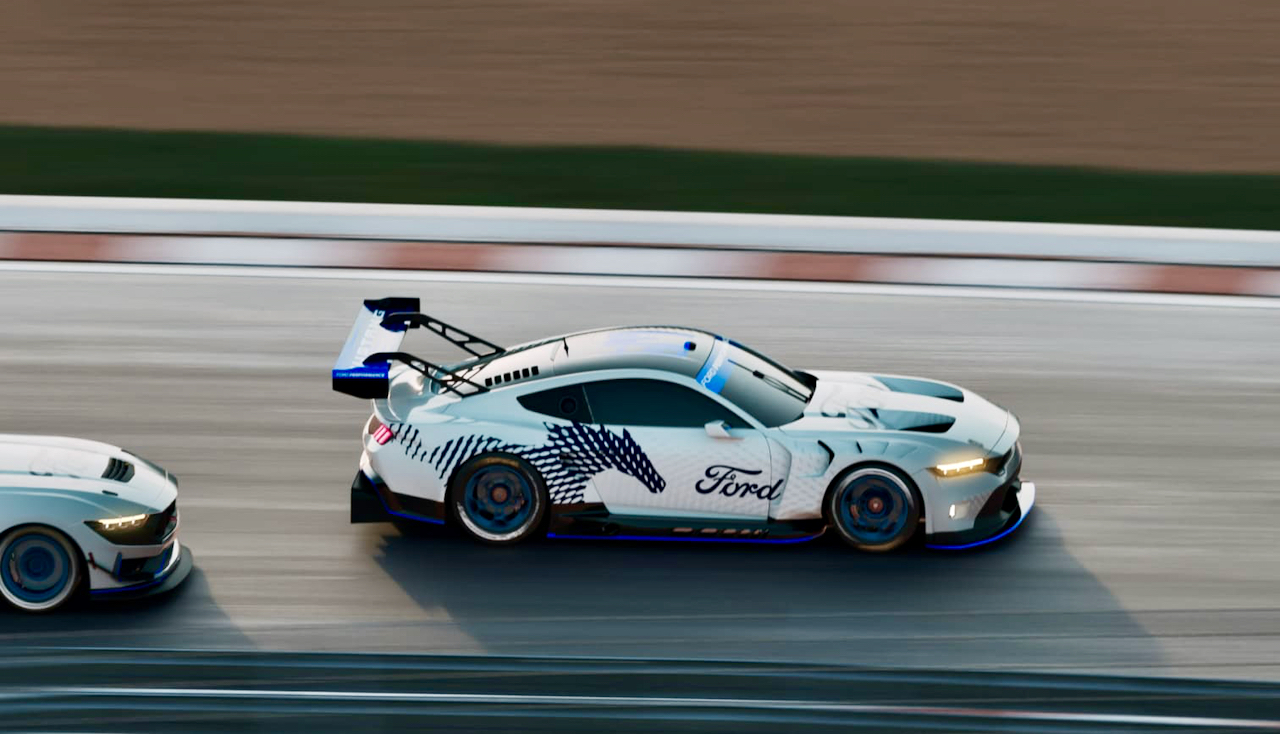 Mustang previously raced at Le Mans in 1967 and 1997. The new IMSA-spec model will be geared toward racing programs that compete on the global stage. The first cars will be available to customer teams in time for the 2024 running of the 24 Hours of Daytona. Powered by a 5.4-liter version of the Coyote V8, the Mustang will race in the new-for-2024 GT3 class, which will replace the current Le Mans GTE field of cars.

For more information about the 2024 Mustang and all its special performance models including the GT3 LE MANS MUSTANG, please visit https://www.ford.com/mustang/?gnav=eyebrow-brand-mustang