Rare old-world craftsmanship is key to the creation of the iconic Jaguar XKSS ‘Continuation’ sportscars. 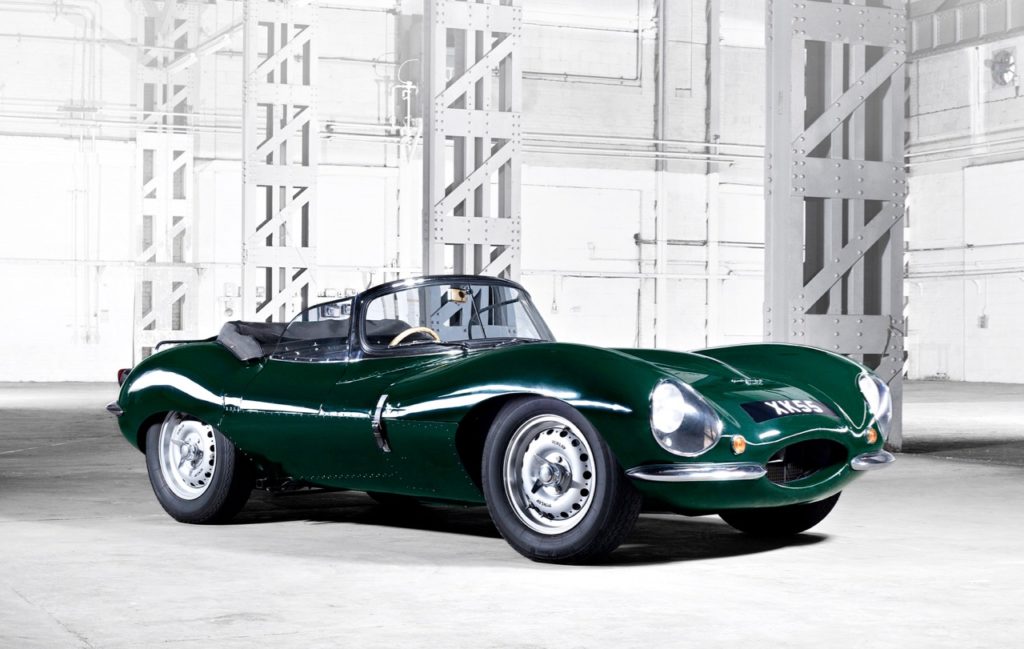 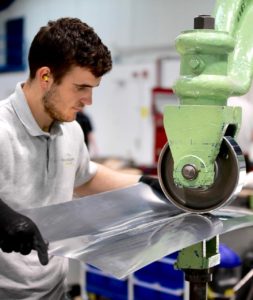 Envisage Group Ltd, one of the world’s fastest growing engineering services company, has played a key role in the creation of nine new XKSS continuation models, replacing those lost in the Jaguar Browns Lane factory fire of 1957.

Often referred to as the world’s first supercar, Jaguar originally made the XKSS as a road-going version of the Le Mans winning D-type, and cars built in ’57 were originally earmarked for export to the U.S., but disaster struck and a number were lost to the Browns Lane fire of the same year. Now, 60 years later, Jaguar has committed to building the nine ‘lost’ XKSS sports cars for a select group of established collectors and customers.

Tim Hannig, Director of Jaguar Land Rover Classic, said: “The continuation XKSS reaffirms our commitment to nurture the passion and enthusiasm for Jaguar’s illustrious past by offering exceptional cars, services, parts and experiences.”

Envisage Group was commissioned by Jaguar Classic to be the sole supplier of handcrafted monocoque body shells and body panels for the XKSS continuation model to the exact specification of the iconic original. The company was nominated because it offers traditional and, nowadays, extremely rare expertise in handcrafted aluminum forming and body assembly. A highly skilled workforce employed English Wheel metal-forming and precision hammer-forming to create the beautiful and complex XKSS bodies.

The working relationship between Jaguar and Envisage Group is an authentic reincarnation of the partnerships that existed in the era of the original D-type and XKSS, fully consistent with the heritage of both companies. Envisage Group’s role echoes that of the Coventry-based specialist suppliers to Jaguar such as Abbey Panels who produced low-volume Jaguar bodies for many years, including the first XK120s, C-, D- and E-types in the 1950s and 1960s. 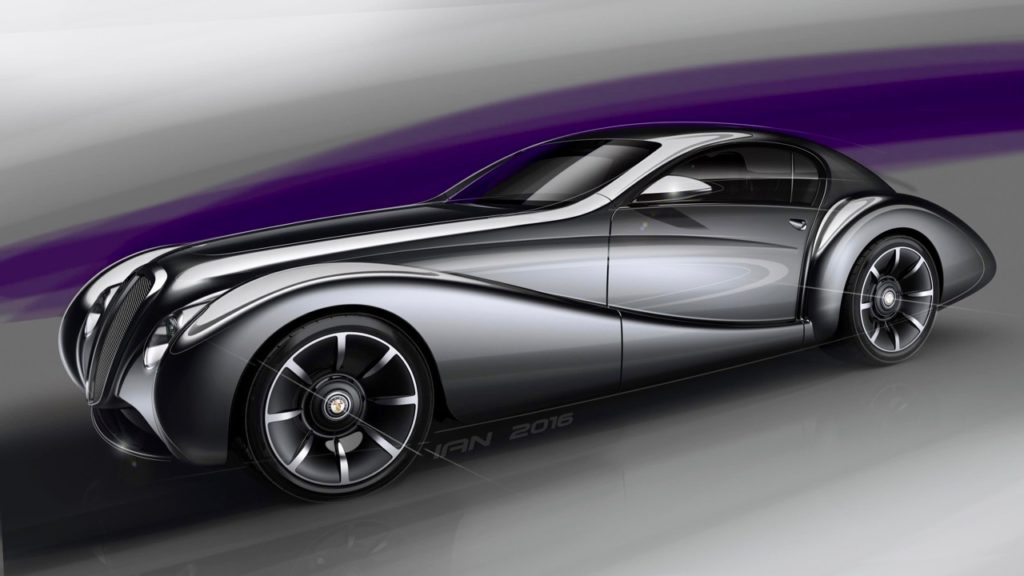 This rare skill-set also provides Envisage Group with the capability to design, engineer and manufacture coach-built cars for wealthy, private individuals who wish to create something truly unique. For example, the manufacture and painting of Eadon Green’s striking, retro-styled Black Cuillin Concept, revealed at this year’s Geneva Auto Show.

Commenting on the role of Envisage Group in the XKSS continuation, Chris Devane, CEO, said: “The Envisage Group is proud to have played a key role in the creation of the Jaguar XKSS continuation models. Our unique competence in hand-craftsmanship allows us to recreate automotive classics with exceptional quality and an unrivalled attention to detail while our ongoing investment in young people will ensure the future of these traditional skills.”