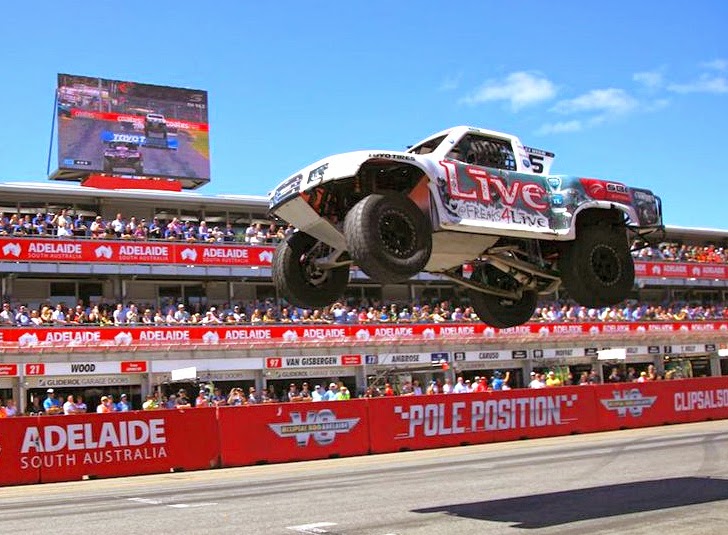 A few years ago the late Mike Stephens, then owner of the Hallett Motor Racing Circuit in Oklahoma, helped me find a ride in an open-cockpit Toyota World Sports Racer. I had no experience in the type and missed the podium in consecutive races. A month later I switched to a sports car team and won the next event. After the race, Mike cruised by in his golf cart and shouted at me.

“Hey, Stephen! Now I know what’s been wrong with you lately.”

“You just needed a car with a roof on it.”

Yup, I was lousy in the Toyota. Something just didn’t fit. Mike was an old hand, and he knew that sometimes a driver just doesn’t match up with a certain type of car. Likewise, Ernesto Jose Viso just didn’t seem to get along in Indycars. From 2008 through 2013 the Venezuela-born driver struggled with three major open-wheel teams, yet posted only a single podium
finish in a six-year career. 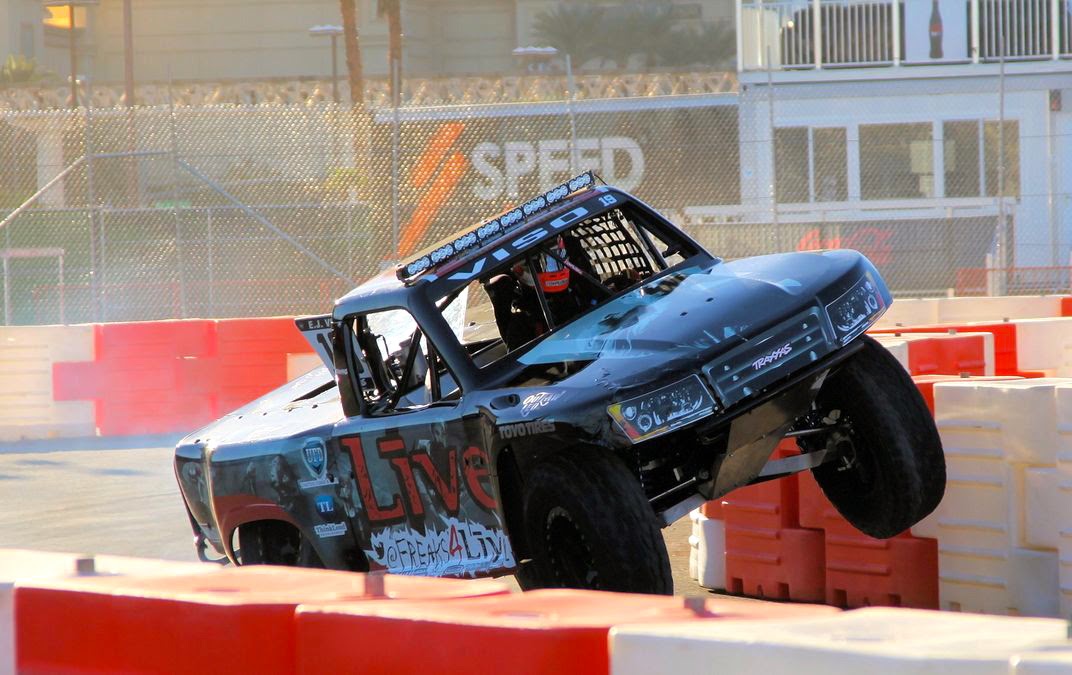 Viso, like Marco Andretti, was a perpetual victim of his own aggression. He was certainly fast. Perhaps too fast! But he just didn’t appear to have the patience and discipline necessary to succeed in Indycars. After leaving Andretti Autosport following the 2013 season, I fully expected Viso to disappear from the American racing scene entirely. Instead, he turned up in the most unlikely place – in Robby Gordon’s Stadium Super Truck Series.

Oddly enough, Stadium Super Trucks usually don’t race in stadiums. Even more ironic is the fact that they’ve been running as a support series at Indycar street races, where Viso has had abundant opportunity to prove to his former critics that he can really drive. It’s an opportunity he hasn’t wasted. Barring one DNF, Viso has finished in the top five at every Stadium Super Truck race in 2015. He won in only his second truck outing and posted another win early this year. He is the only foreign driver in a sport dominated by California and Wisconsin off-road specialists, yet he has firmly established himself as the man to beat in the series.

Stadium truck races are shorter. The trucks regularly make contact and are built to absorb punishment. They drive like a sprint car and reward extreme aggressiveness. In retrospect, maybe this is where Viso belonged all along. This is the type of competition at which he excels. 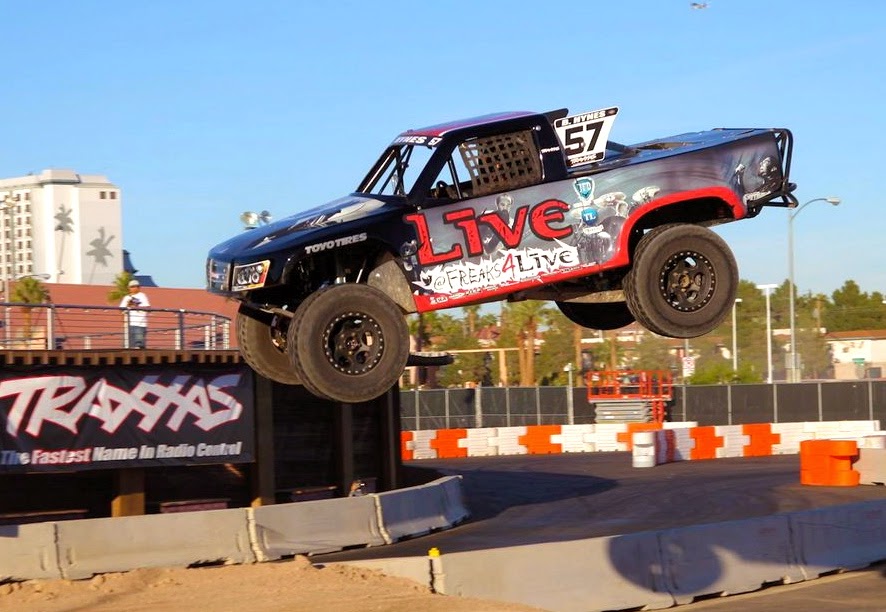 If you want to see E. J. Viso drive – that is, really drive, in a vehicle that seems tailor made for his skill set – watch an upcoming Stadium Super Truck race. The Series will follow Indycar to Long Beach and Detroit this spring, along with dates at Las Vegas and Toronto. It’s an entertaining form of racing that harkens back to the great events held by the Mickey Thompson stadium races of the 1980s.

It’s hard to tell what the future holds for Viso. I don’t see a return to Indycar for him in the near future. Indycar is built on money and few seats are available. Viso doesn’t appear to be interested in NASCAR. No one is really sure where a career in Super Trucks leads anyway.