The easiest way to increase car count in short track racing as well as amateur road racing is to keep your drivers happy. Really happy! Fortunately, there is a very effective and affordable way to do that, blogs Stephen Cox. 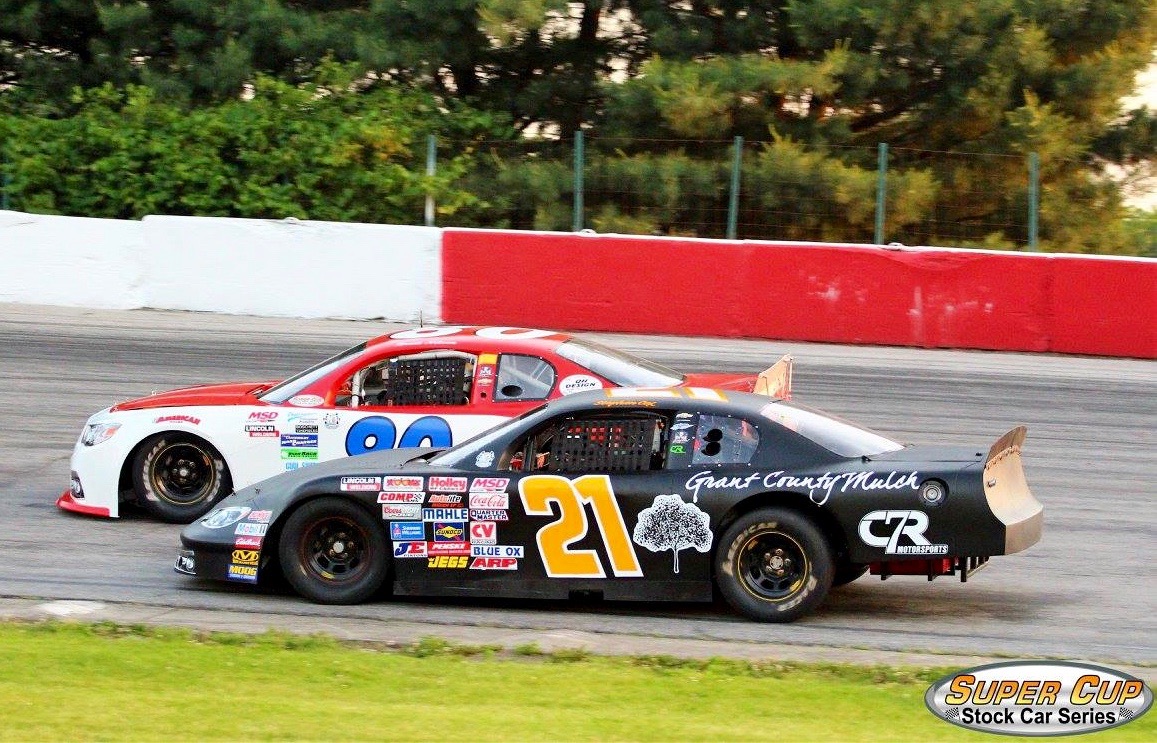 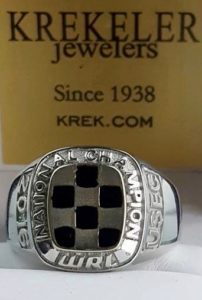 It was four o’clock on a Sunday afternoon, August 29, 2004. It was blazing hot at the Hallett Motor Racing Circuit just outside of Tulsa. Although we missed the setup and were posting slower-than-usual lap times, we won the GT-2 qualifying race after the leader retired with a broken supercharger belt.

I climbed out of my racecar drenched in sweat, knowing that I’d won a race I didn’t deserve. The track owner, the late Mike Stephens, was setting up Victory Lane and preparing to hand out trophies to the day’s winners. I stopped by to chat with him just before the main event and jokingly asked which trophy was mine. Mike laughed and then responded with some of the most truthful words ever uttered in motorsports.

“Stephen, I’m not in the racing business. I’m in the ego gratification business. I promise we’ll take care of you.”

The racing driver in me doesn’t like to hear that, but it’s true. Drivers want to participate in events that reward their ego. They’re interested in events that leave behind detailed records so that future generations can see and recognize their efforts. Records matter. Even the small ones. Heat race wins, track records, qualifying race wins, entry lists… these things are important to many racing drivers. They want to know that the series keeps careful records that will be made widely available and preserved long after their careers are over. 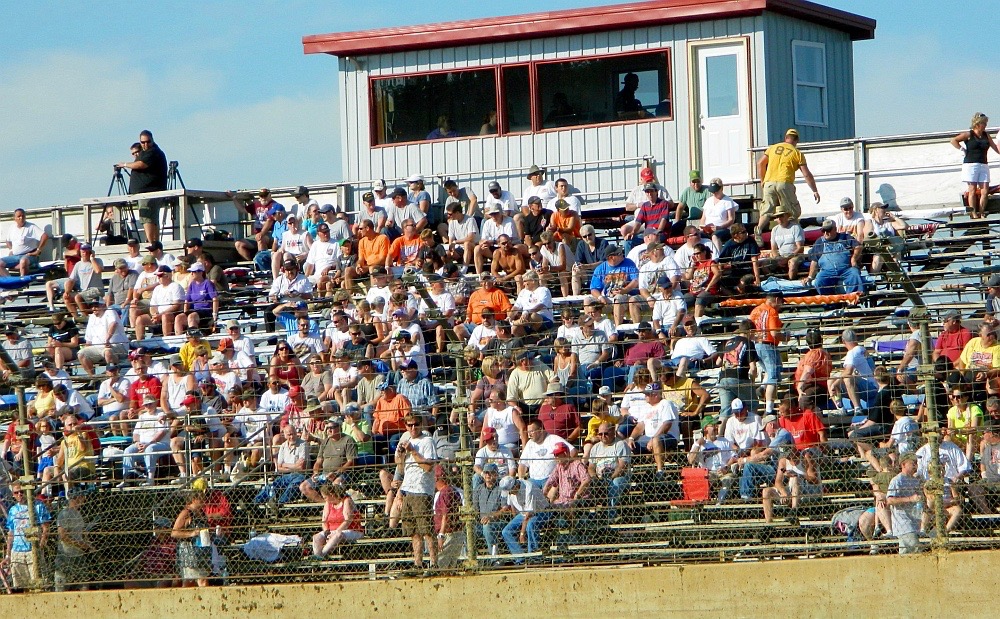 Some may call this nothing more than childish ego. Your drivers and teams will consider it an honest, justifiable pride in years of hard work. But ultimately, what we think doesn’t really matter because human nature remains the same.

The World of Outlaws Sprint Car Series is now re-writing their record book to include drivers who won A-main races during multi-day events. Previously, drivers who had won feature races on anything other than the final night of the event weren’t credited with official wins. Now they are. This brings a host of new, officially recognized winners into the record books. It makes a lot of drivers and teams very happy, and it didn’t cost the World of Outlaws a cent.

World Racing League president Joey Todd offers a championship ring to the winners of the U. S. Endurance Championship at the Circuit of the Americas every December. Almost every racing driver I’ve ever met would trade all the trophies and accolades he’d ever earned for just one championship ring. It’s also a smart public relations move because a ring is worn regularly and continues to advertise for the series for decades to come. Championship rings hold a special mystique. Nobody gets a ring for participation. Few people will ask about a trophy after it disappears into a closet, but everyone wants to know, “Hey, how did you get that ring?” 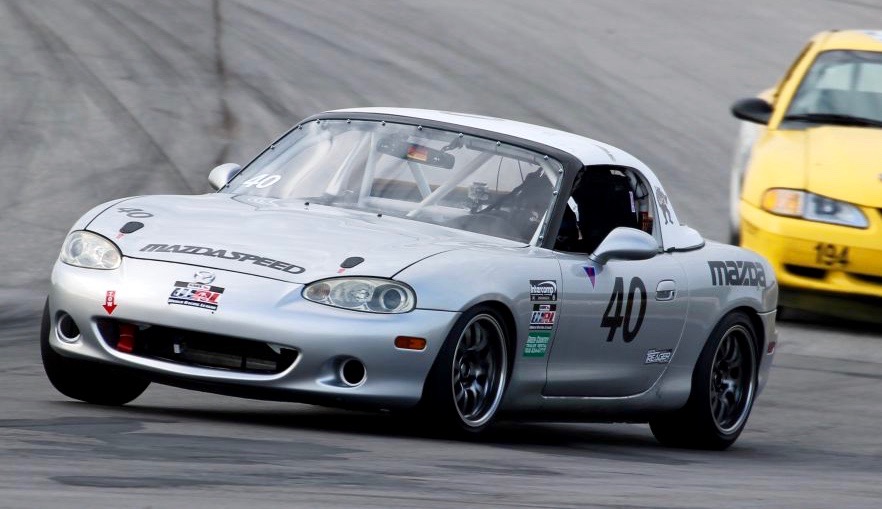 Midvale Speedway has begun posting the names of their track record holders on the front page of its web site. It gives drivers something to shoot for. It shows that the series is interested in promoting their own teams and recognizing achievement at their track. It’s a great move that costs the track nothing.

Every racing series and local track should have a master record book that is digitally distributed at no charge to the racing media, permanently posted on the series web site and sent to every online racing database after each season. It should include every team and driver possible, and every record imaginable. It costs nothing to include short track heat race wins, track records and class champs in your record book, but teams and drivers will take notice. They will appreciate the recognition.

For better or worse, I really believe that Mike Stephens was right. We’re not in the racing business. We’re in the ego gratification business.