A Wankel Rotary powered mid-engine Corvette prototype will be featured in the Mid-Engine Sports Car Class at the 2019 Amelia Island Concours d’Elegance. There will also be examples from DeTomaso, Ferrari and Lamborghini. 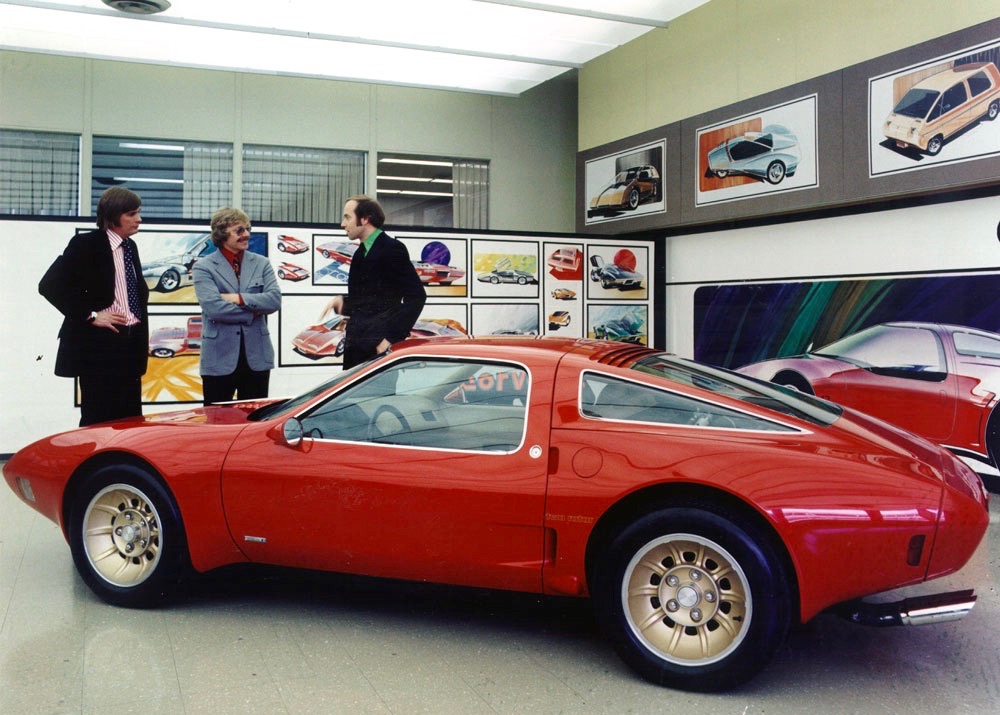 The ‘73 Chevrolet Corvette XP-897 GT was one of two mid-engine Corvette prototypes designed by General Motors Design to promote the smooth and high revving Wankel Rotary engine. Dick Finegan, L-R, Kip Wasenko and Otto Soeding, designers at GM Design, above, with XP-897 GT. The rotary was intended to power GM passenger cars from 1976, so both cars were shown at the major worldwide auto shows from September 1973 to April 1974. Unfortunately the Rotary engine proved to be both too “thirsty” and “dirty” compared to the conventional piston-in-cylinder engine so the simultaneous gasoline shortages and strict Federal emission legislation sealed its fate. 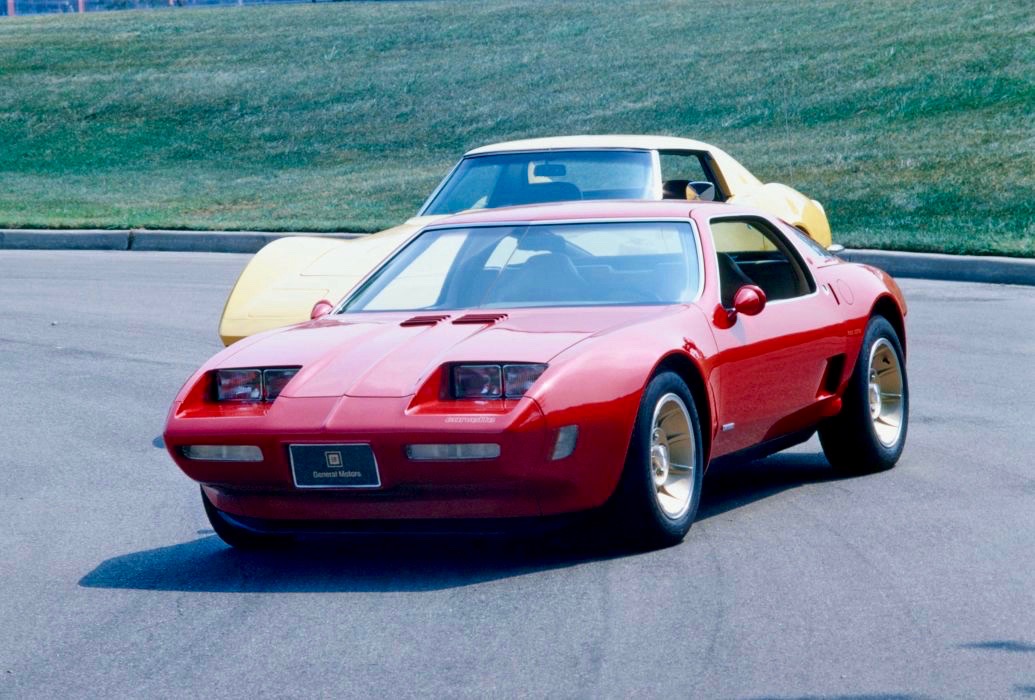 After the last show appearance in Europe, the XP-897 GT lost its rotary engine and was sealed in a plywood case and stored at GM’s Vauxhall Motors Design Centre in Bedford, England. Scheduled to be crushed in the early 1980s, it was rescued by Corvette author Tom Falconer with the assistance of then GM Design Head, Chuck Jordan, and has been displayed in Kent, England until recently. 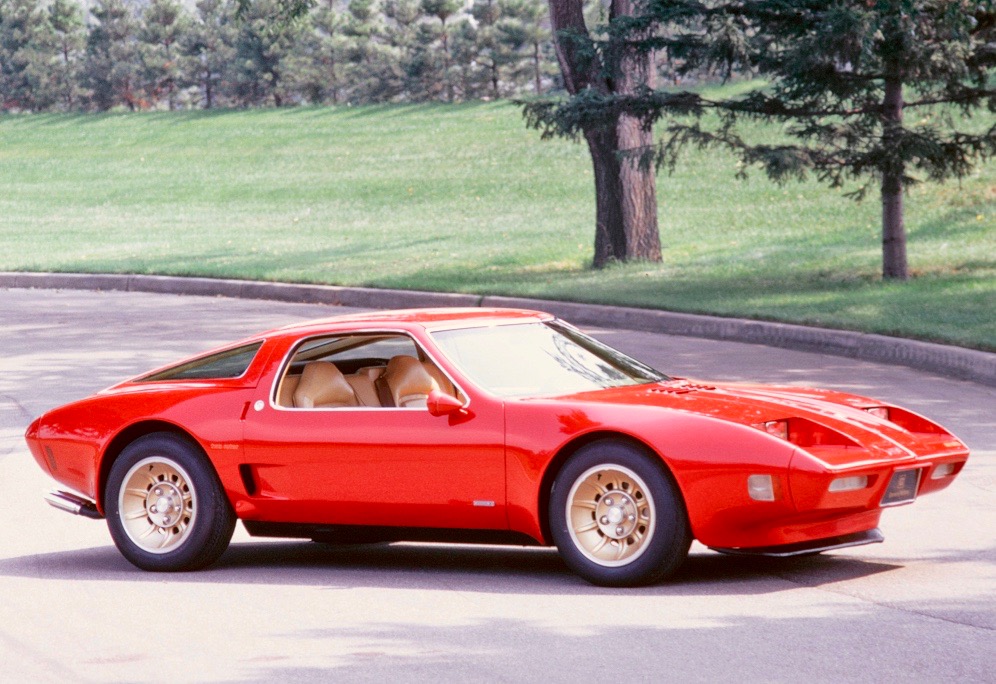 Check out details about the 2019 Amelia Island Concours d’Elegance @ https://www.ameliaconcours.org/