The story behind the radical CONCEPT: CORVETTE XP-819, from Concept build to concours restoration by Kevin Mackay’s Corvette Repair and then to its showing at the 2020 Amelia Island Concours where it was photographed, below, by CGC’s Mike Matune. 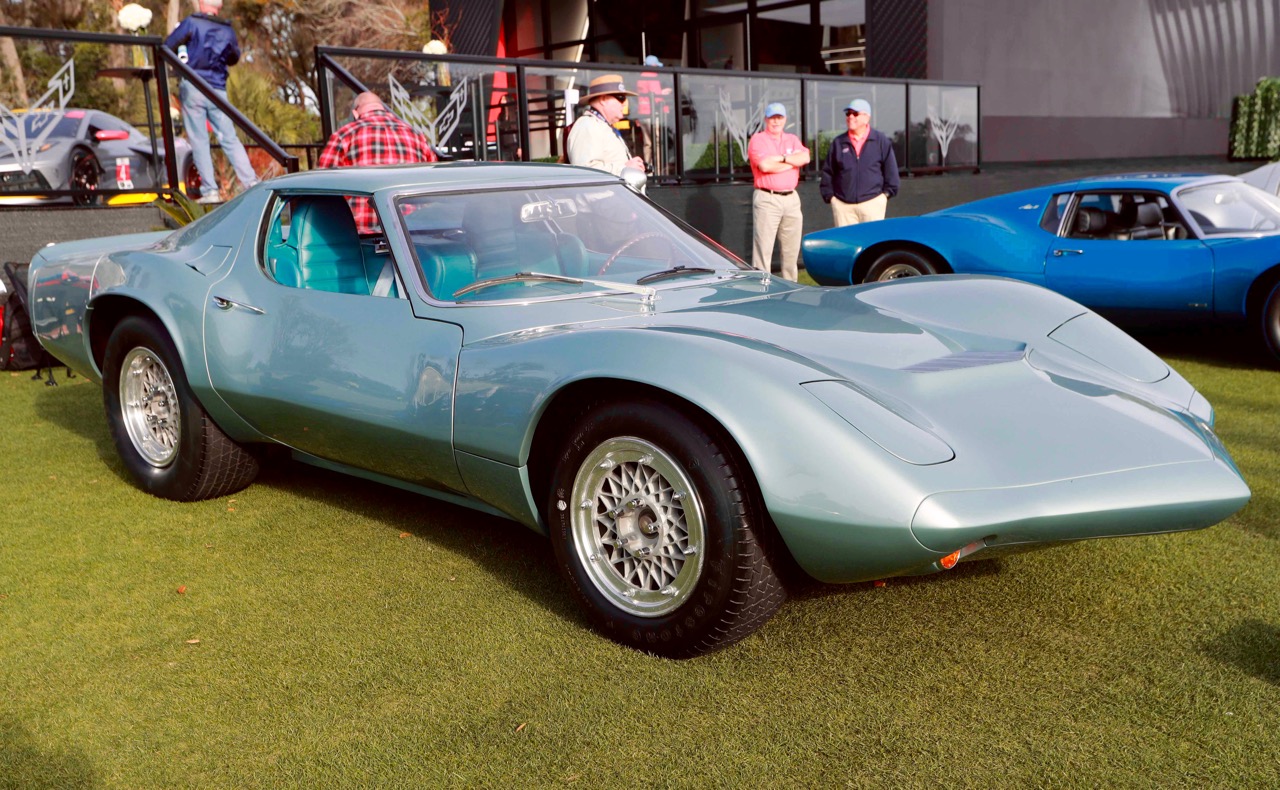 Chevrolet has come a long way – actually 67 years – since Zora Arkus-Duntov built the first mid/rear-engine Corvette. That was in 1953 when #856 EX-54’s stock Six was removed and the body and chassis modified to handle installation of a prototype Cadet II engine and transaxle. Unfortunately that car is long gone, but XP-819 is one stage in the Corvette’s transformation from front to mid-engine, culminating with the incredible C8. 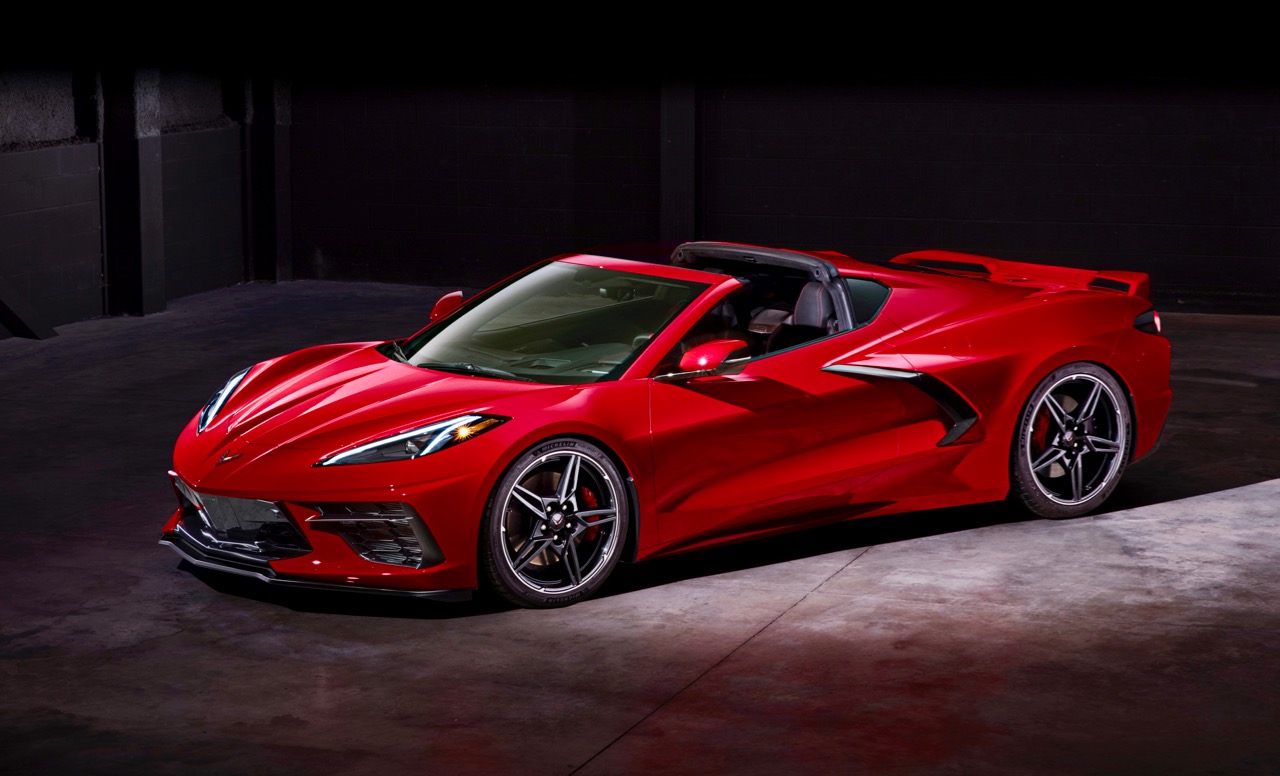 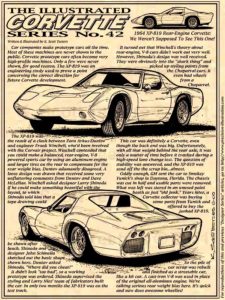 The concept for the ‘64 Corvette XP-819, right, was based on the Corvair. The theory was that a rear engine Corvette could be made to handle. The XP-819’s Larry Shinoda’s designed bodywork closely resembled a Sting Ray and served to help disguise its rear engine layout. Alas, it didn’t prove out as the car crashed during a lane change maneuver on a wet track.

For the complete story and restoration of the XP-819, continue reading @ https://www.hemmings.com/stories/2020/05/13/was-chevys-rear-engine-xp-819-really-a-contender-for-the-corvette-badge-or-was-it-something-else-entirely?refer=news&utm_source=edaily&utm_medium=email&utm_campaign=2020-05-13

To learn more about the shop that restored the XP-819 and other iconic Corvette Concepts and racecars, check out http://corvetterepair.com/

Everything you need to know about the latest C8 Corvette @ https://www.chevrolet.com/performance/corvette