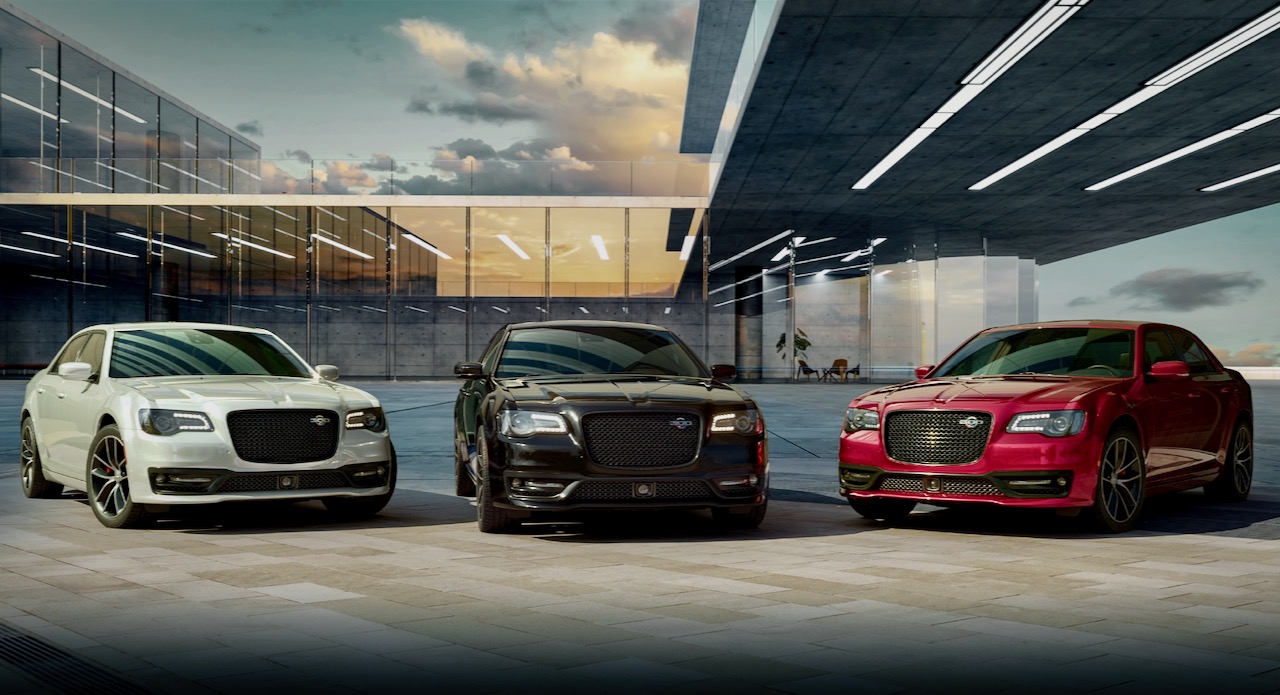 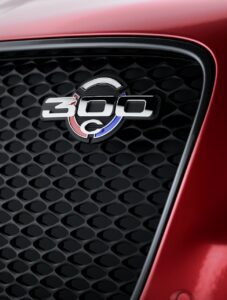 Chrysler is commemorating the nearly 70-year legacy of the Chrysler 300 with the 2023 Chrysler 300C, powered by a 485 horsepower 6.4L HEMI® engine. It was revealed today near the Spirit of Detroit statue in downtown Detroit, on the eve of media day for the 2022 North American International Auto Show.

The 6.4L HEMI-powered 2023 Chrysler 300C pays tribute to the Chrysler 300 and the end of an era — Chrysler 300 production will end following the 2023 model year. First introduced in 1955 and reborn in 2005, the Chrysler 300 has represented iconic American luxury and performance for decades. Only 2,000 units will be offered in the U.S. with another 200 available in Canada.

“We’re celebrating the CHRYSLER HEMI 300C: FINAL EDITION and its iconic legacy in the automotive world,” said Chris Feuell, Chrysler brand chief executive officer. “The Chrysler 300 changed the automotive world in so many ways, and we will carry that spirit of ingenuity forward as we transform Chrysler with a fully electrified future and breakthrough customer experiences.” 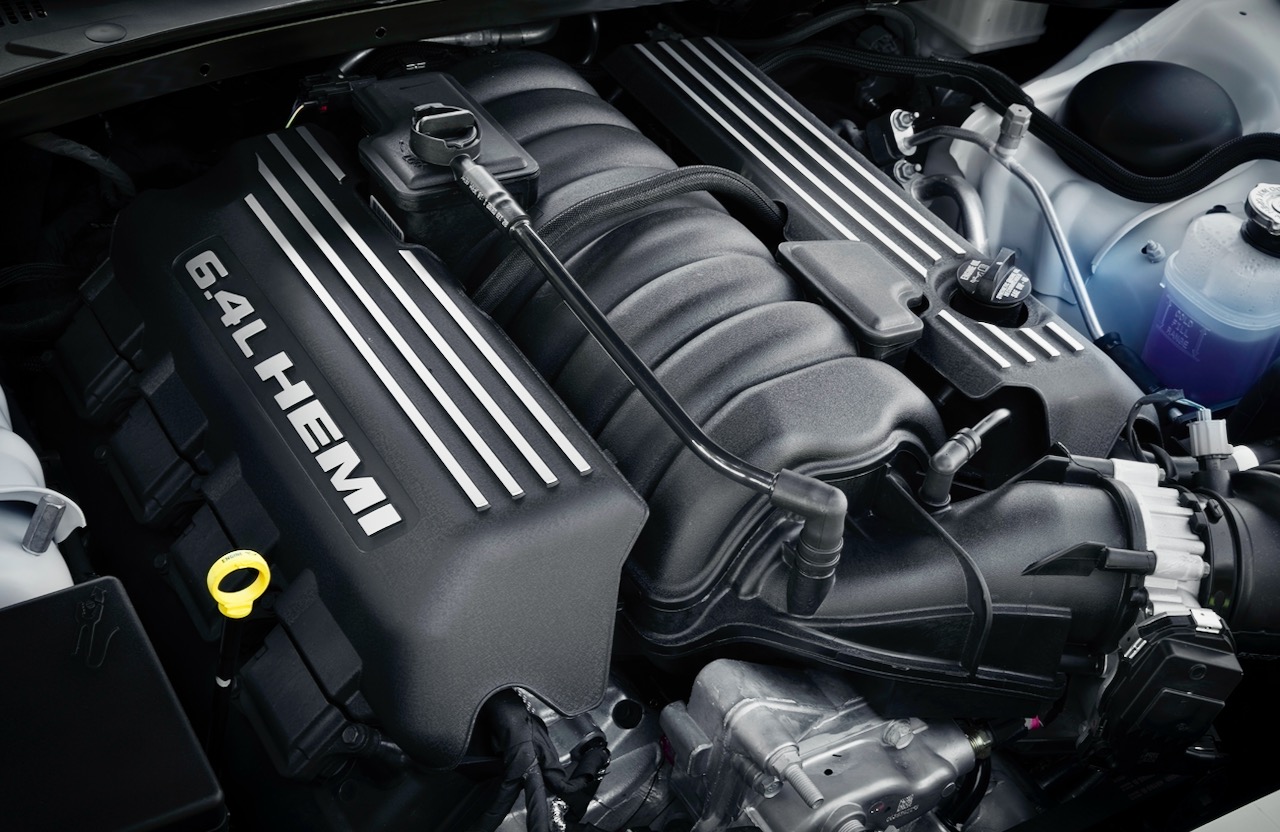 The 6.4L V-8 HEMI engine generates 485 horsepower and pound/feet of torque and powers the 300C from 0 to 60 mph in just 4.3 seconds. The 2023 Chrysler 300 can cover the quarter-mile in 12.4 seconds and can reach a top speed of 160 mph. The naturally aspirated 392 cubic inch HEMI is paired with a TorqueFlite eight-speed transmission that optimizes fuel economy while offering maximum performance with 160-millisecond shifts. Additional performance features include red four-piston Brembo brakes, a 3.09 limited slip differential, active damping suspension and black, rounded exhaust tips that accent an active exhaust system that delivers a muscular, throaty sound. 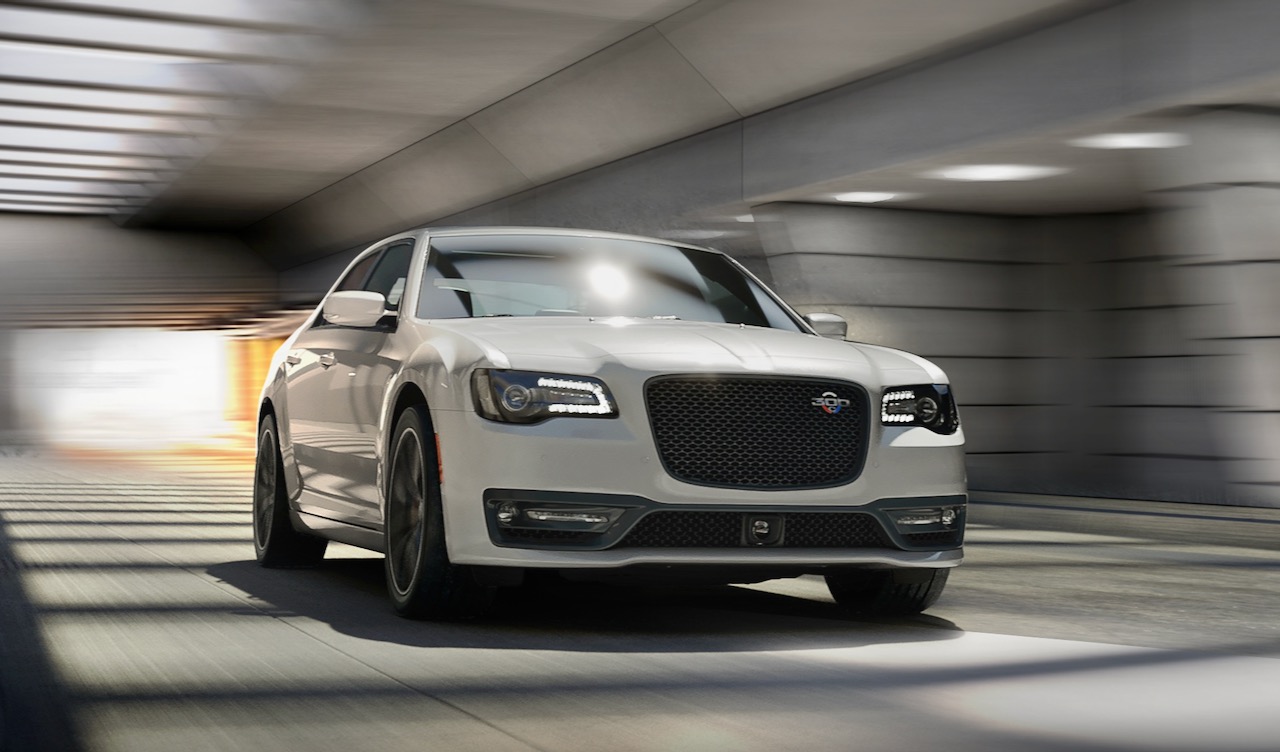 A new iteration of the tri-color 300C badge ​dresses up the grille and rear decklid, and the 300C rides on 20-by-9-inch forged wheels​ with all-season performance tires. The exterior carries black chrome accents on the grille and lower fascia, plus black headlamp and taillamp bezels. Three exterior colors are available for the 300C: Gloss Black, Velvet Red and Bright White. 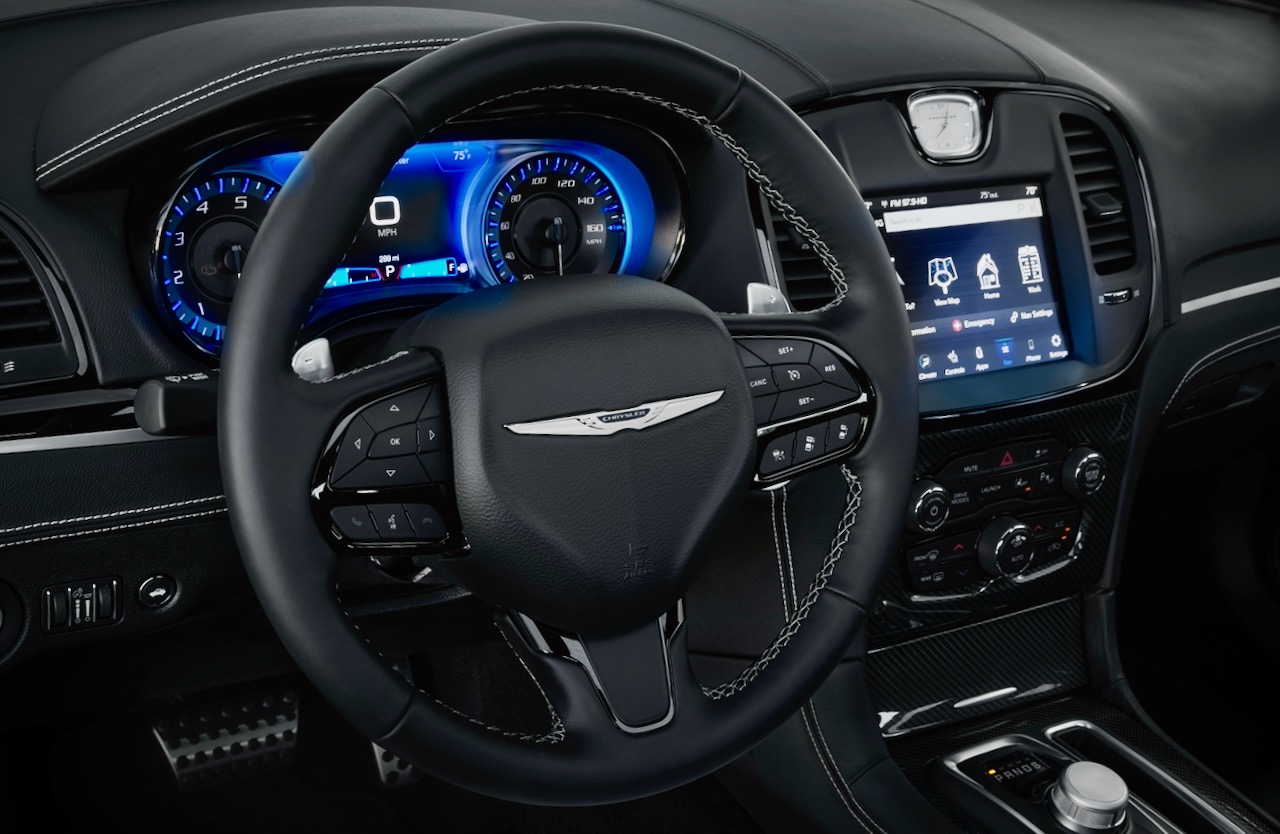 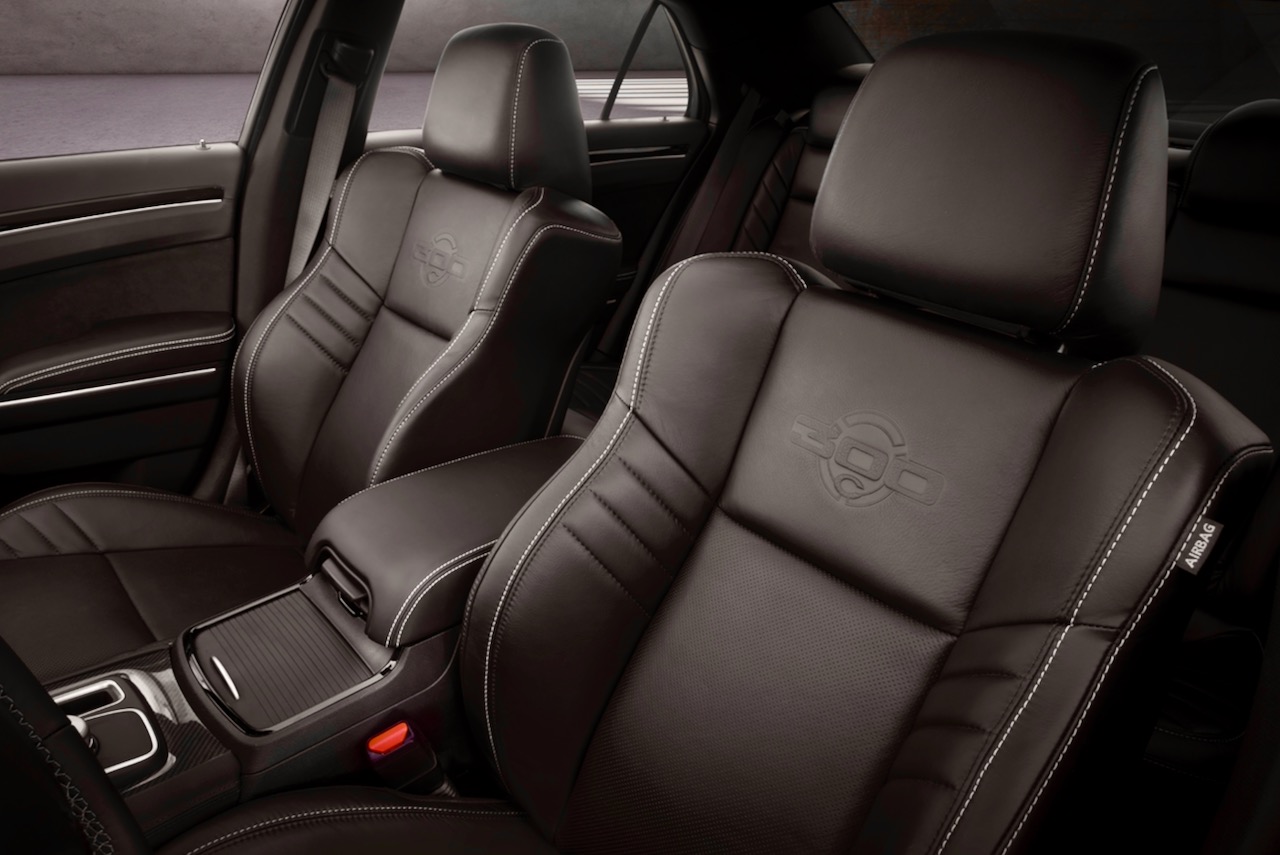 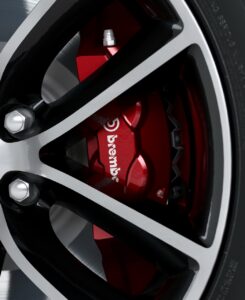 Chrysler 300: Celebrating an Automotive Legend
With roots that include the breakthrough 1955 and 2005 models, the Chrysler 300 has represented style, sophistication and performance for nearly 70 years. Highlights of the Chrysler 300 include: