Chevy II took on Jaguar Mk II, plus all the usual suspects, in the legendary 1962 British Saloon Racing Series. CGC contributor and racing historian, Mike Matune, brings the story to life in the latest issue of VINTAGE MOTORSPORT. 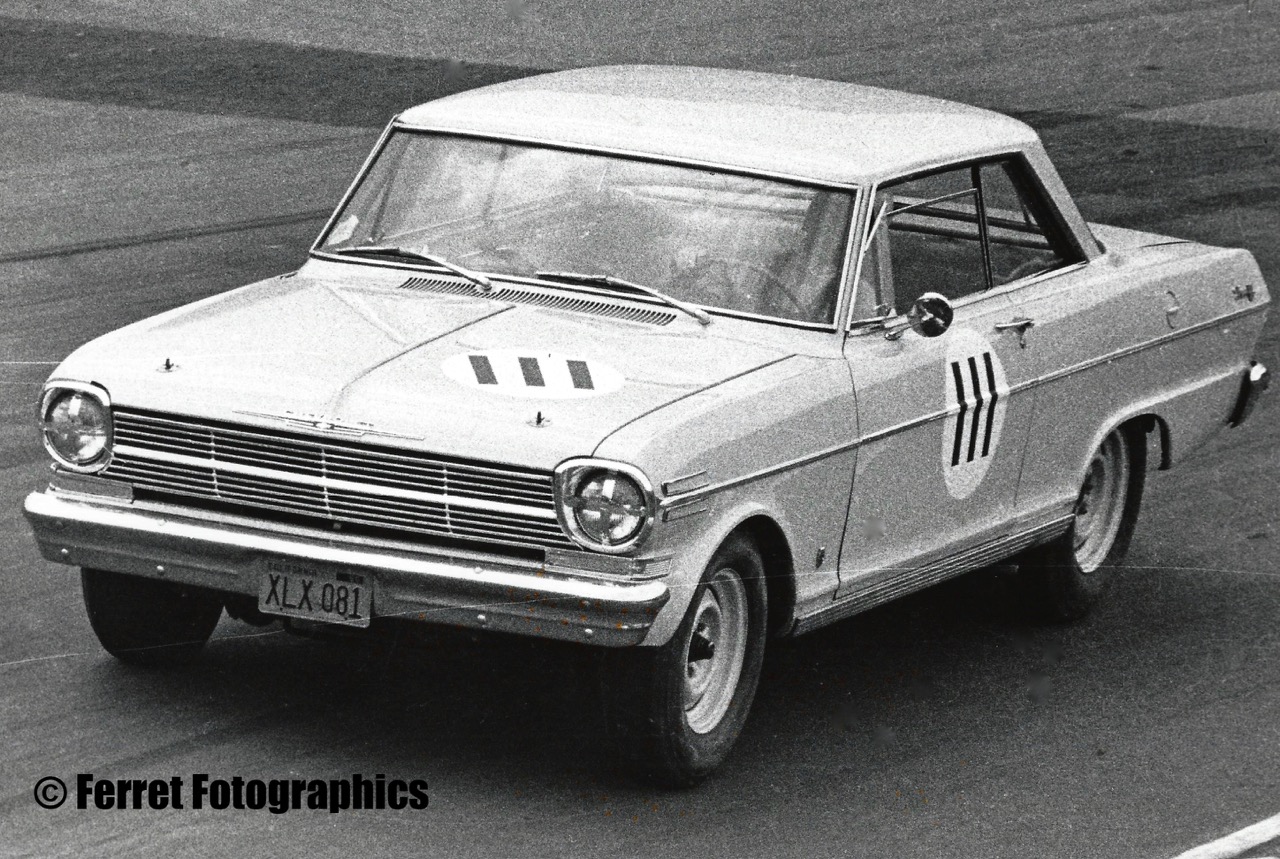 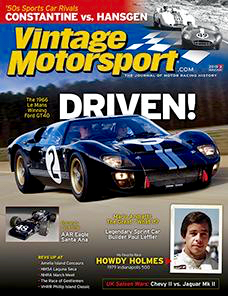 Car Guy Chronicles’ Mike Matune has penned an article on a couple of Chevy IIs that took on the British saloon car racing world in 1962, appearing in the latest issue of Vintage Motorsport. Continuing his work in chronicling the early road racing history of American sedans, Matune again delves into one of the lesser known stories in the rich history of road racing.

This one has a little twist to it, beginning not in a corporate boardroom, but in the minds of Peter Sachs and Charles Kelsey, two young Americans with a better idea. As with a number of racing efforts, it produced both sweet and bitter moments, ultimately providing our duo with an adventure far beyond what they had imagined. 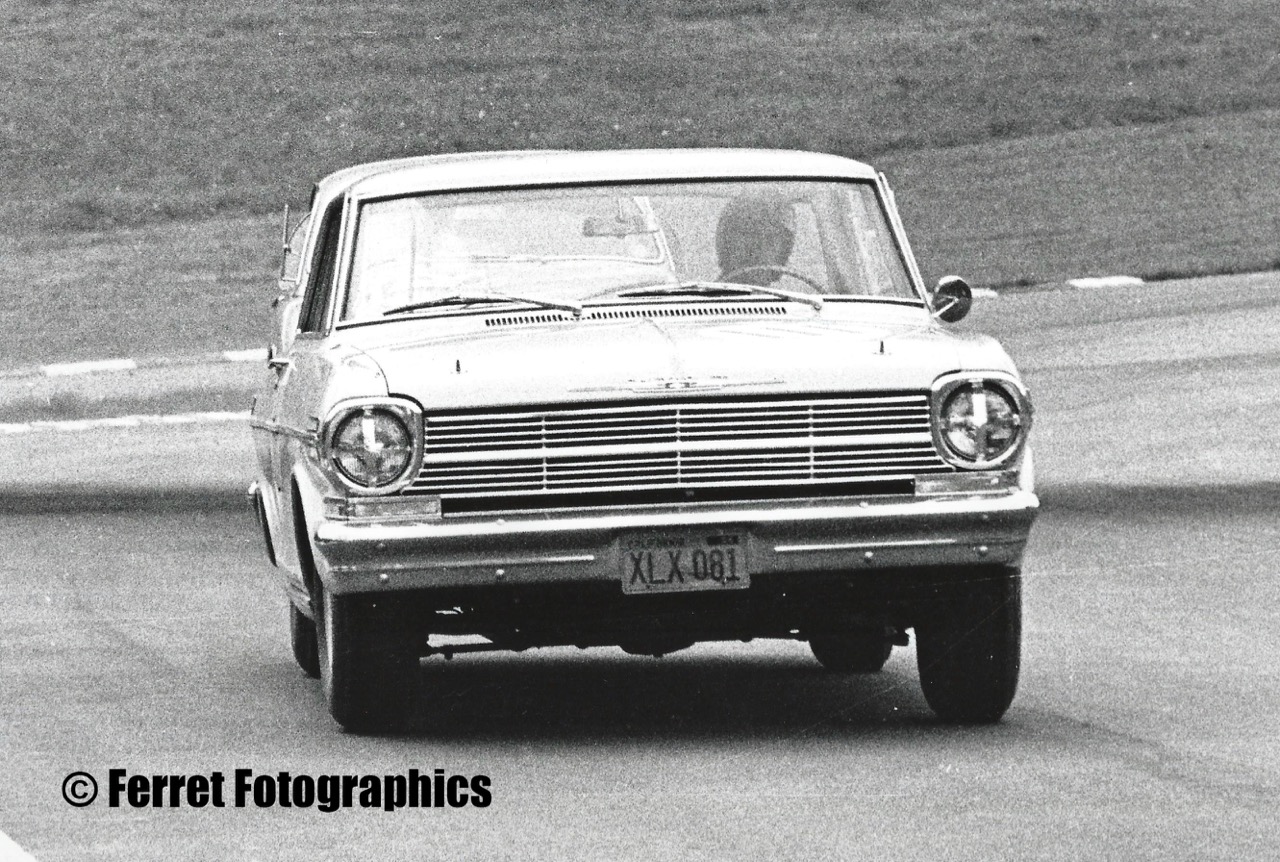 Set in the AMA racing ban era, the story discusses how factory supported racing got done. Along the way, the story encompasses a number of names, some famous, some decidedly less so. Just how a couple of Chevy IIs, their engine bays stuffed with V8’s, ended up on British race circuits, is the essence of the story. Showcasing light weight and big horsepower, the compact Chevy IIs overcame typical American deficiencies in handling and braking to prove their mettle on British race circuits.

For the complete feature, please check out the May/Jun issue of Vintage Motorsport magazine, available on newsstands, online and by subscription. For further detail, please check out http://www.vintagemotorsport.com/about-us/