Skip to content
GMI contributor, MonaroSS, blogs about what Chevrolet can do to bring back its legendary musclecar on GMInsideNews. 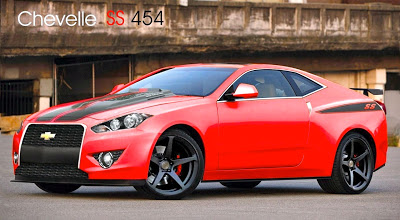 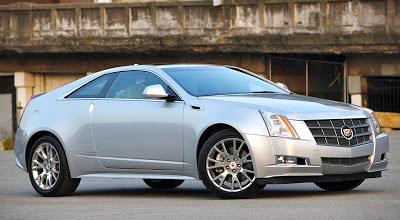 We here on GMI have discussed the RWD saga in all its forms and 50 shades of grey. But I have a new one. Instead of Chevrolet getting it’s long longed-for RWD Chevelle from the Zeta or Alpha or Alpha+ or Omega whatever platforms, why not Sigma?

Why not re-skin the outgoing CTS, above, as a Chevelle as I have done here? Sigma is a good and competent platform that simply is no longer going to be up to competing with BMW etc., but it’s perfectly suited for a more bread-and-butter Chevy Chevelle. The best thing is that GM has fully written off the cost of Sigma, as it is pretty much just so much scrap production equipment and presses now. So if it were re-skinned as a Chevy and has the interior gutted and fitted with a new interior taken from the Chevy parts bin with bits of Cruze, Malibu and Impala, then it can keep going at least two more cycles. 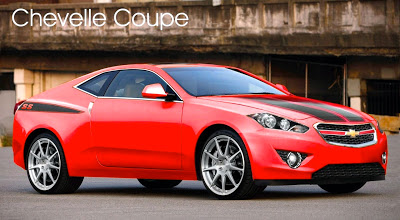 I have deliberately left the costly glasshouse as is and only re-skinned the outer panels so all inner panels stay the same to keep the price down to an MCE level. Ship the line to Mexico if necessary to lower build costs, but I think as a Chevelle it may sell in larger numbers than as a Cadillac and reap better economies of scale cost savings. A current V6 Sigma CTS and V6 ‘14 Impala weigh the same, so if you can put a 2.5 Four in the Impala you can use it as a base engine in the Sigma CTS-based Chevelle.

Let’s take a look at potential engines, starting with a base 2.5, then 2.0 Turbo, a 3.6 V6, and the 4.3 V6 truck engine for those would have bought a lazy but torque-laden V8 in the old days. Because of CAFÉ, GM would probably want to keep V6 Twin-Turbo, LT1 and LS9 engines for limited-run SS performance models. 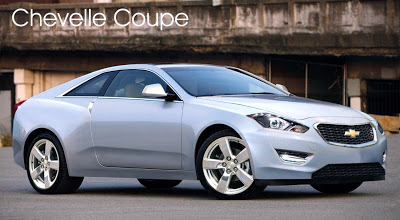