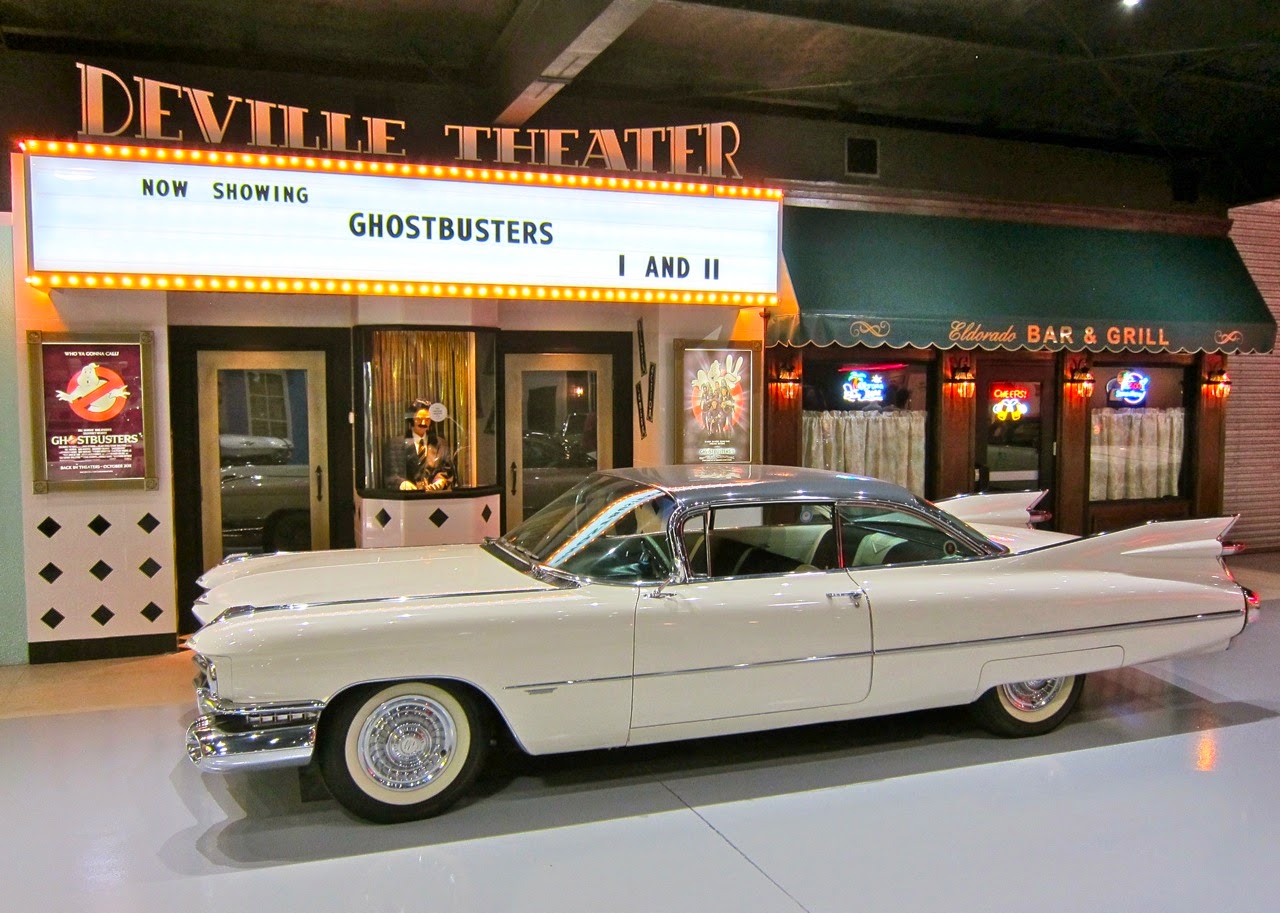 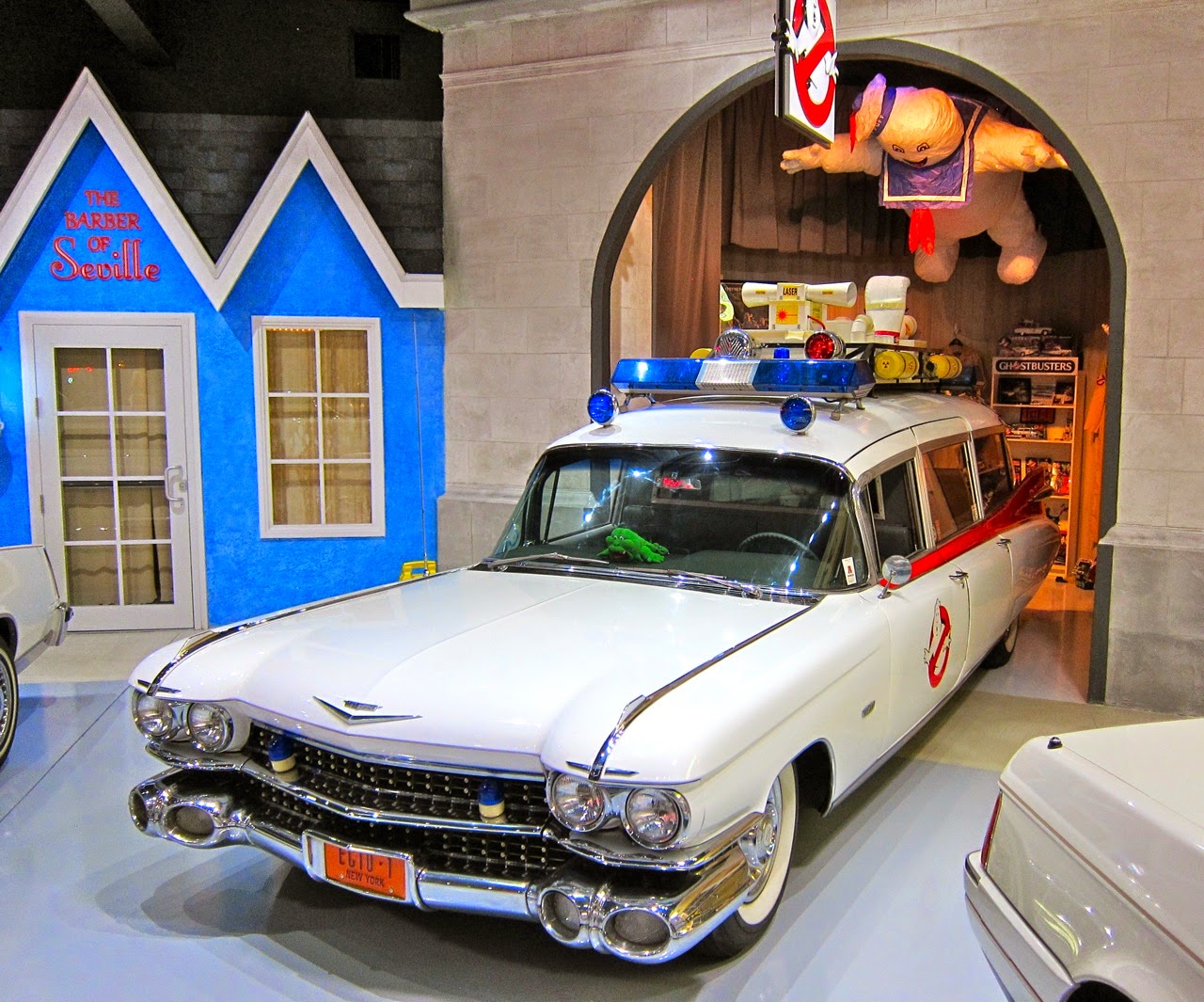 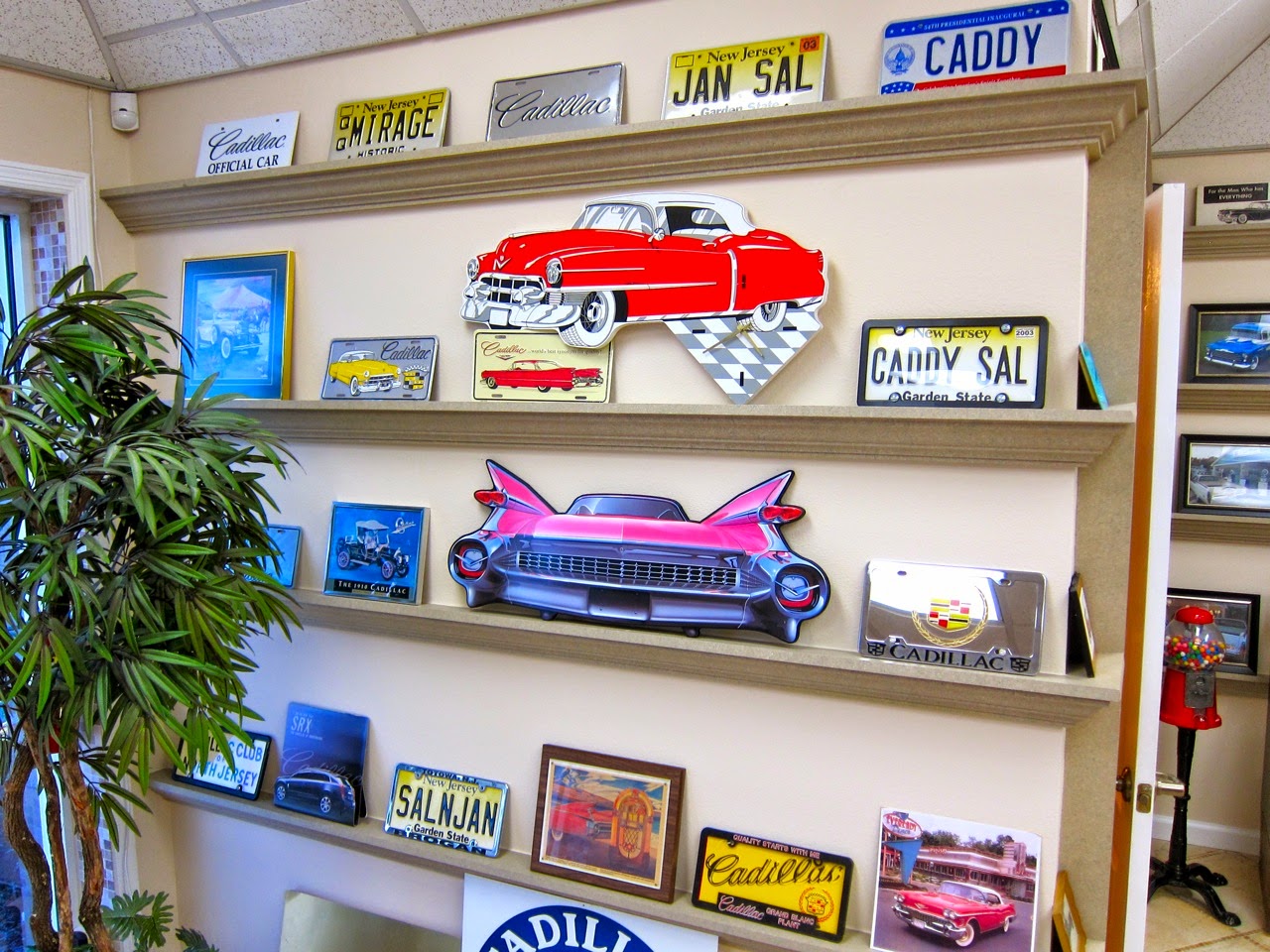 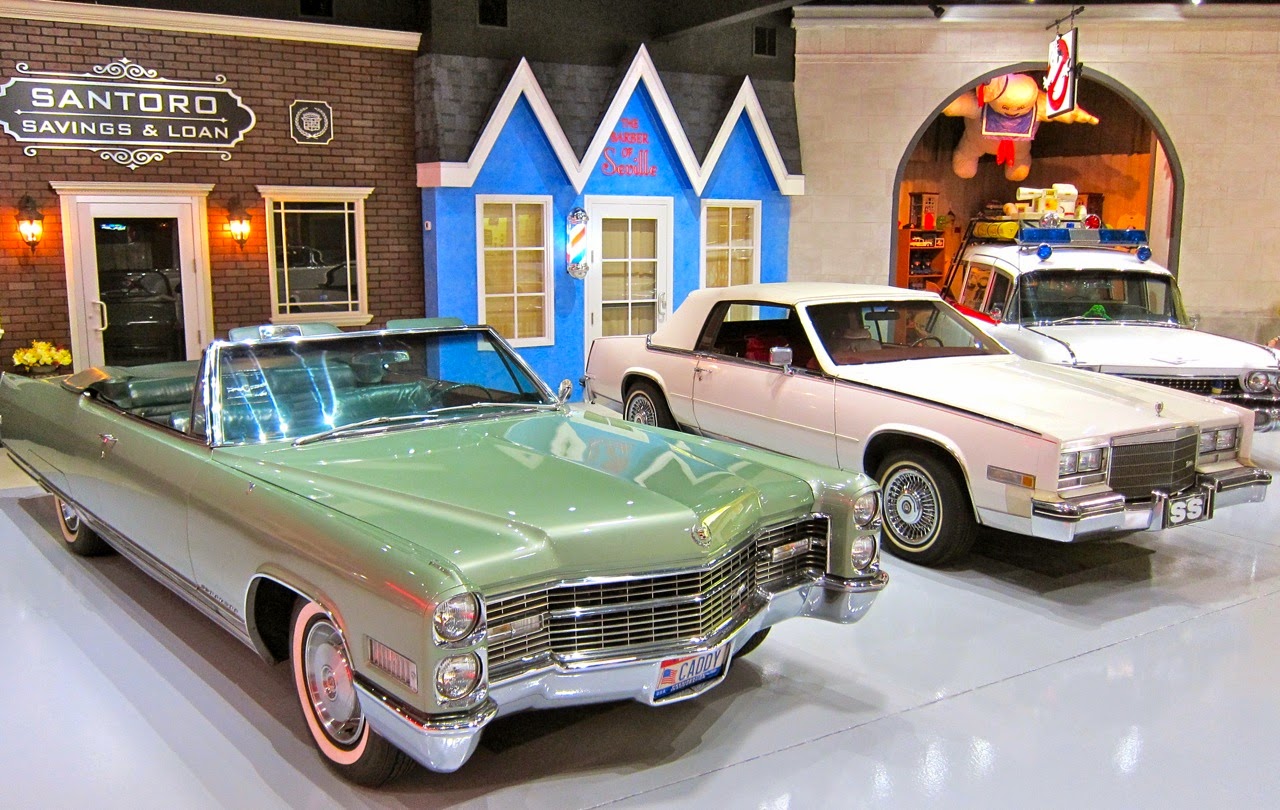 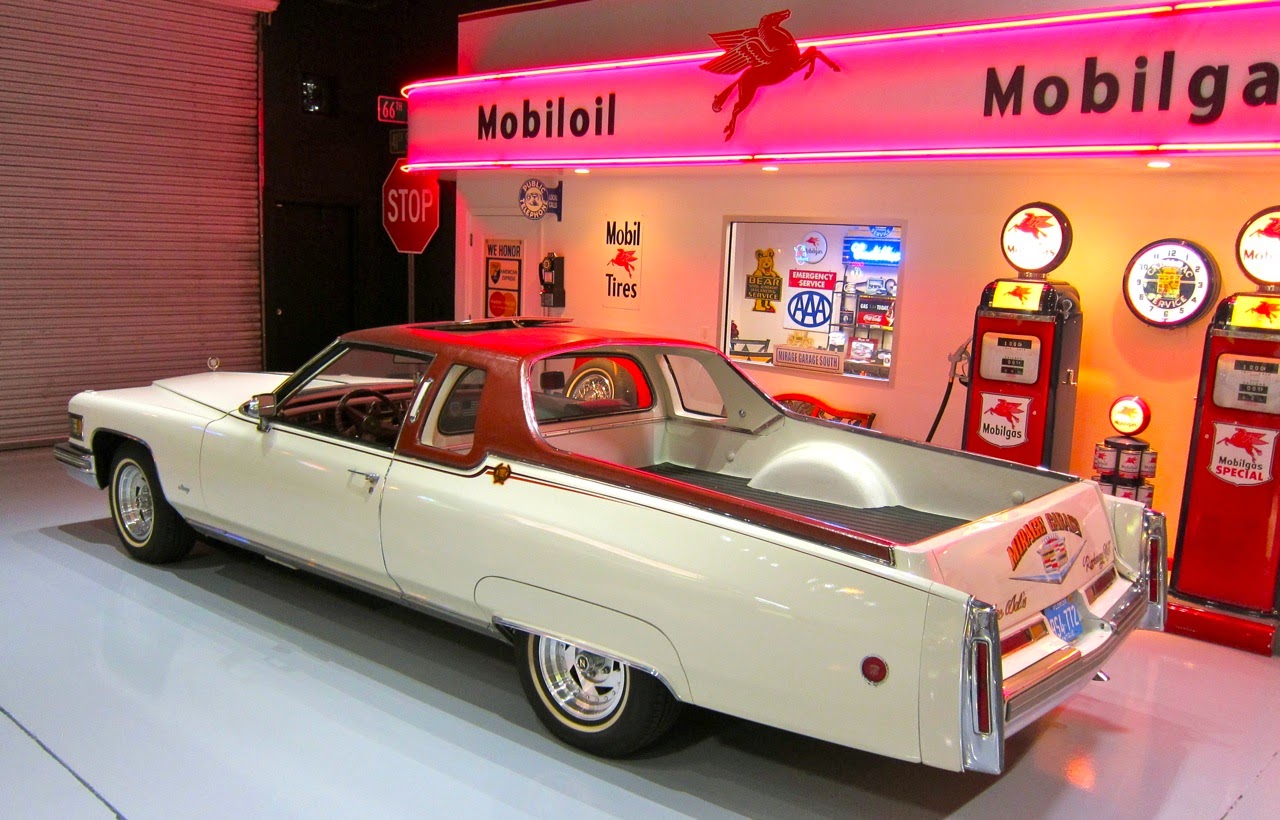 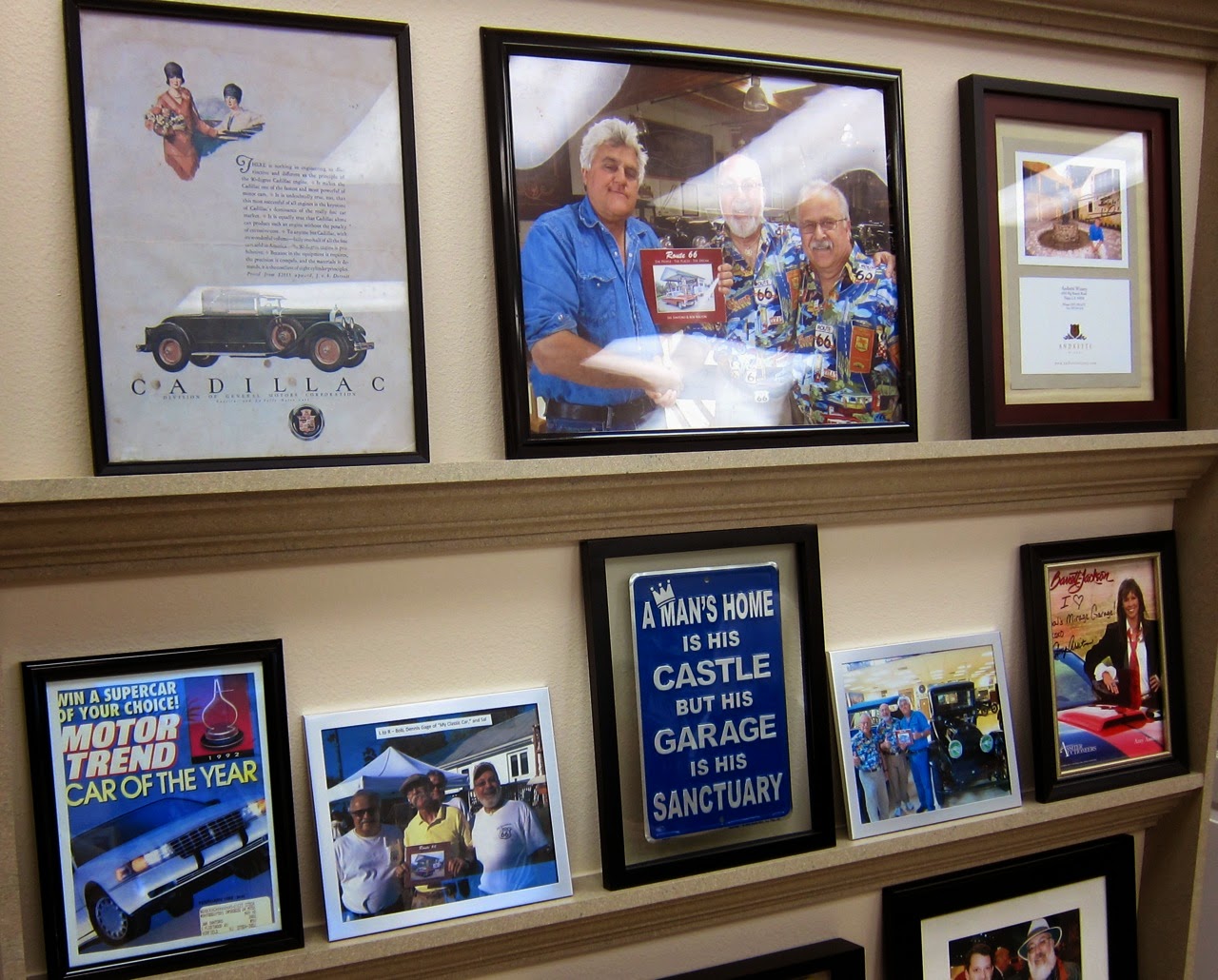 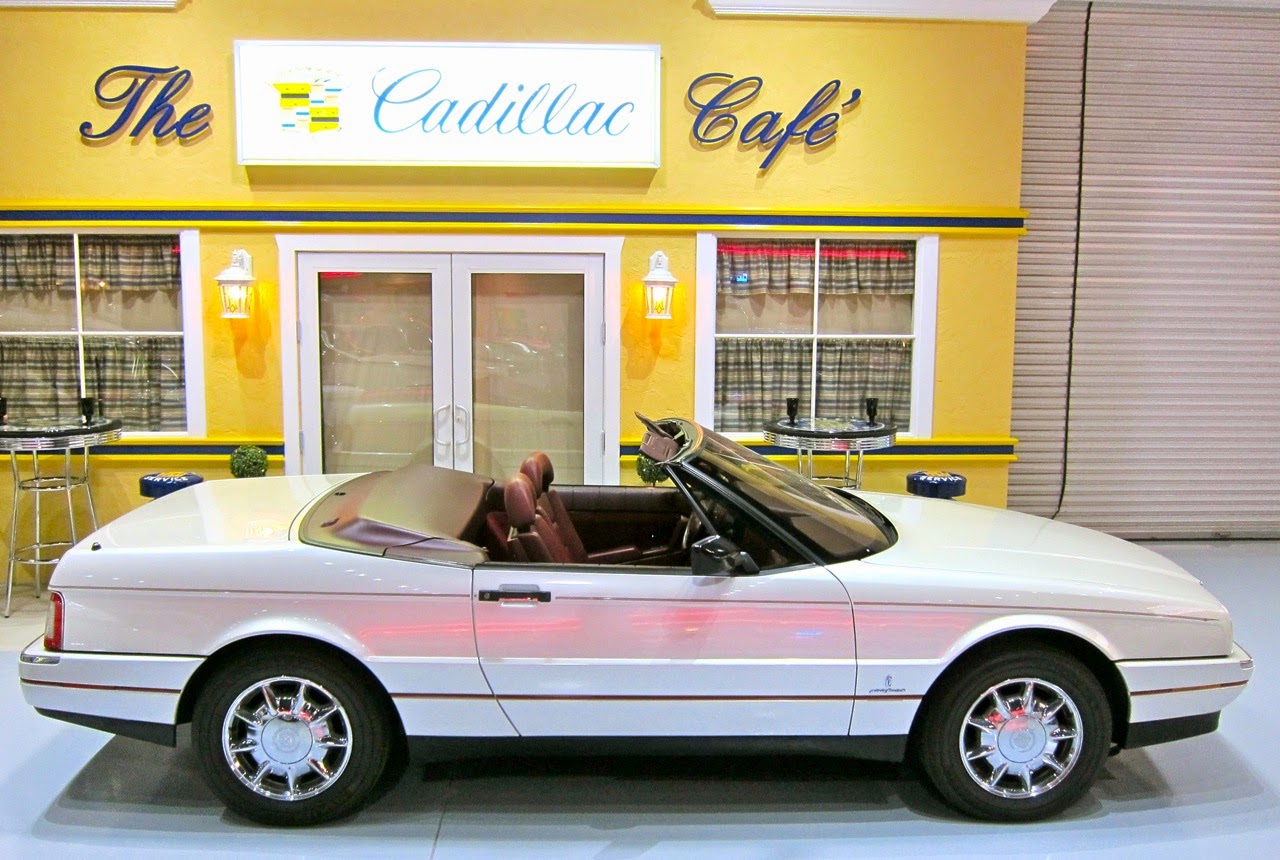 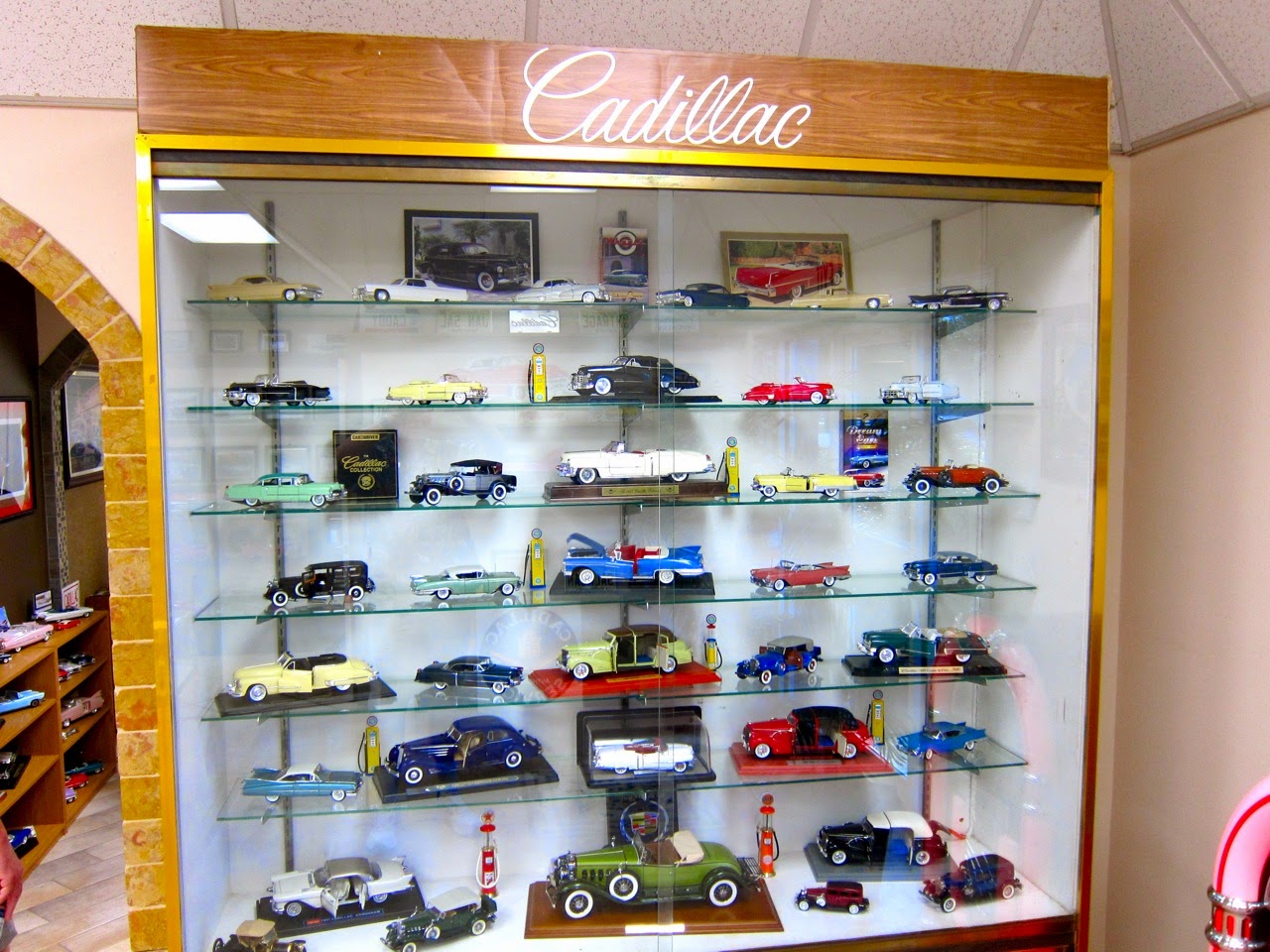 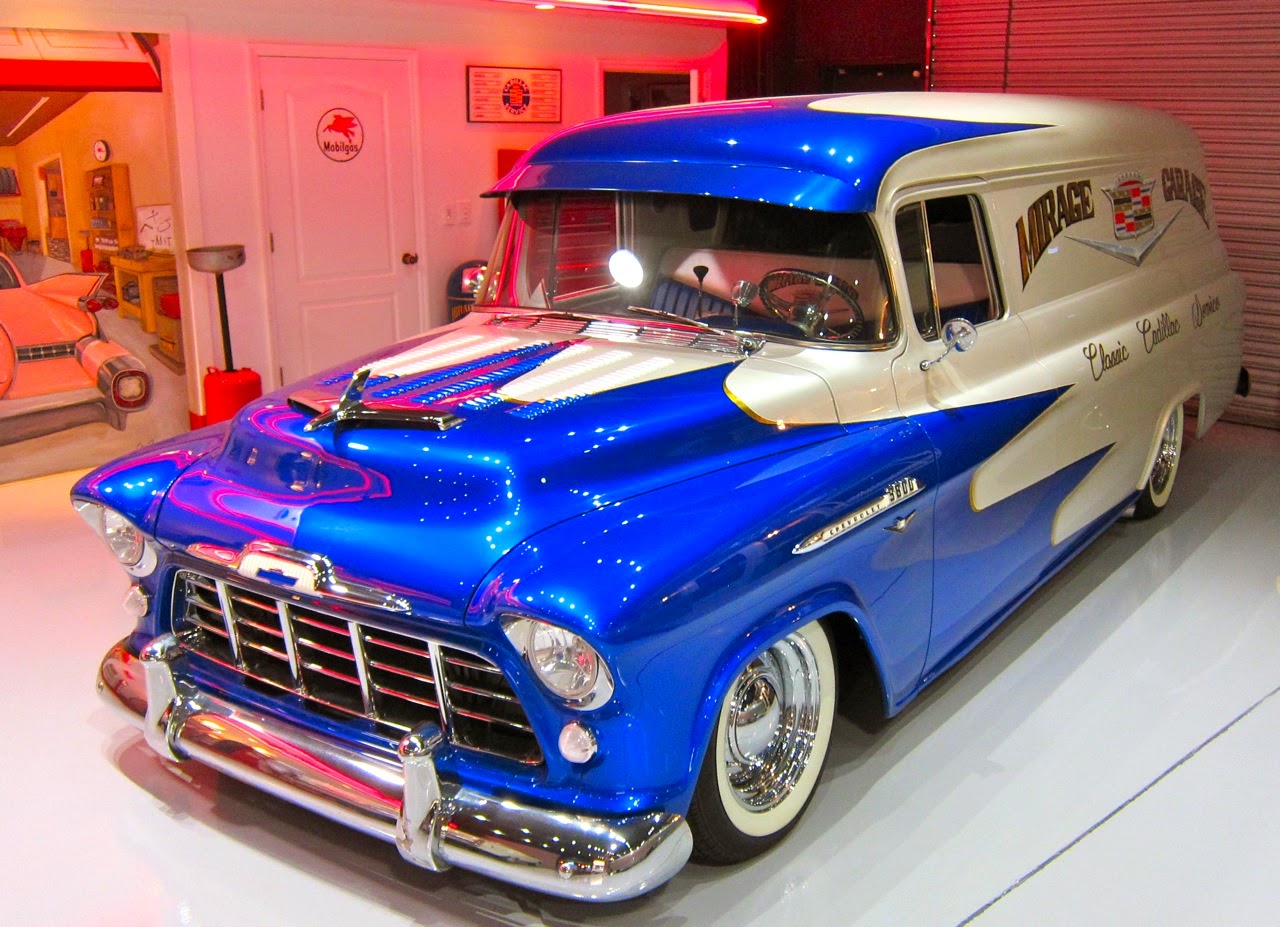 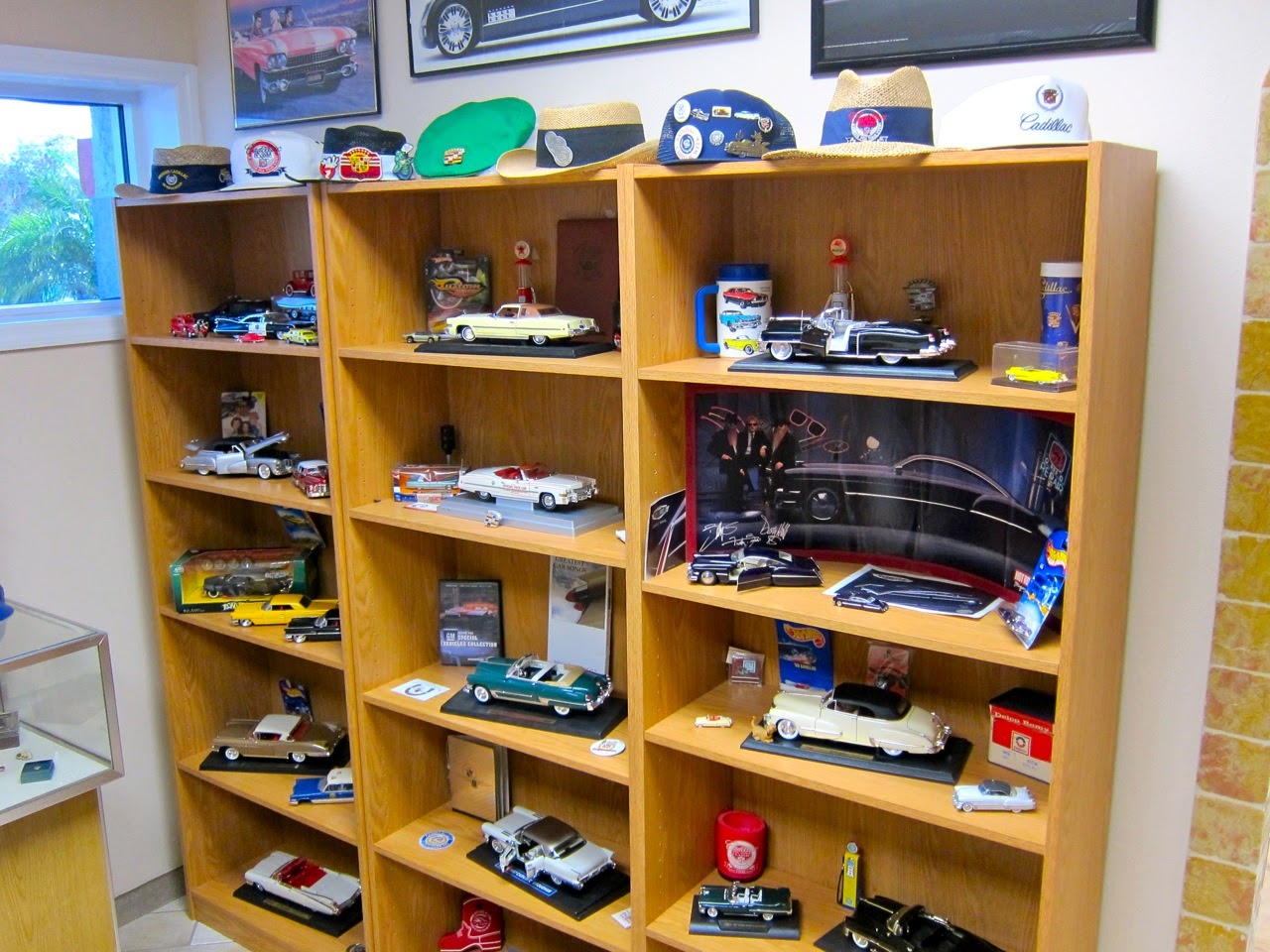 One thought on “CADILLAC SAL: WELCOME TO FLEETWOOD, FL!”