Skip to content
Best known for its luxury cars, Buick refined its midsize Skylark in 1967
boosting output to 340 horsepower. 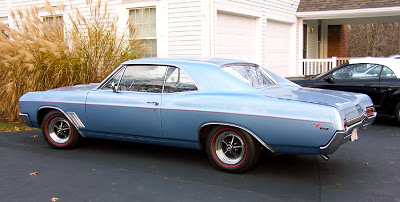 When the 1967 Riviera and Skylark Gran Sports were announced, Buick was not shy in its advertising, calling attention to their performance capabilities: Your Father Never Told You There’d Be Buicks Like This!

The GS 400 Skylark offered a 340-horsepower 400-inch engine, while the Riviera GS packed a 430-inch load rated at 360 horsepower. Buick was a unique player in the 1960s Supercar Sweepstakes, offering luxury appointments as well as manual and automatic transmission choices, suspension upgrades and even tachometers with adjustable redlines. 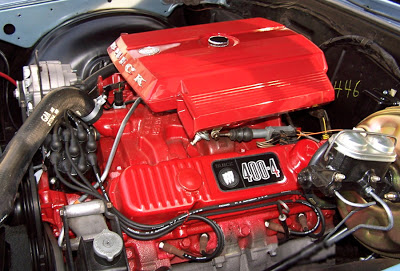 If anything, the Skylark GS 400 was a subtle Supercar, marketed as an adult alternative to the popular GTO, 442, Chevelle SS, etc. The Sapphire Blue GS 400 featured here is a restored Gran Sport that had accumulated over 90,000 miles. Its been brought back to life by its fifth owner.