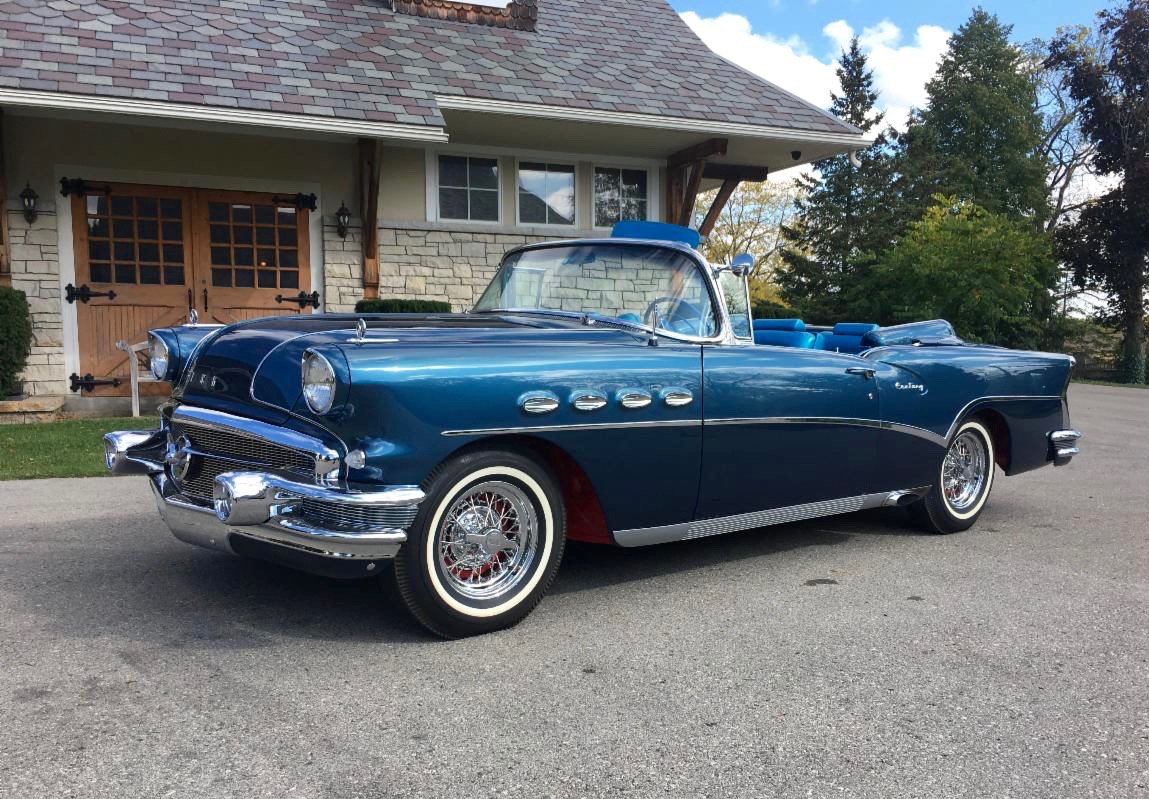 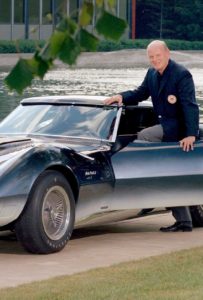 Bill Mitchell was Harley Earl’s handpicked successor at GM Design and Styling. Their association seemed to go beyond the standard boss-employee dynamic. Many called it a father-son relationship. Mitchell was just 23 when Earl appointed him chief designer of Cadillac. His design of the ‘38 Cadillac 60 Special was a landmark. But Mitchell was a “Buick man”. His father was a Pennsylvania Buick dealer, and despite being the design prodigy given the reins of the Corporation’s premier car division and style leader, Mitchell ached to draw Buicks. In 1954, Mitchell, right, with the iconic ’65 Mako Shark Corvette, became GM’s Director of Styling, working under Harley Earl. 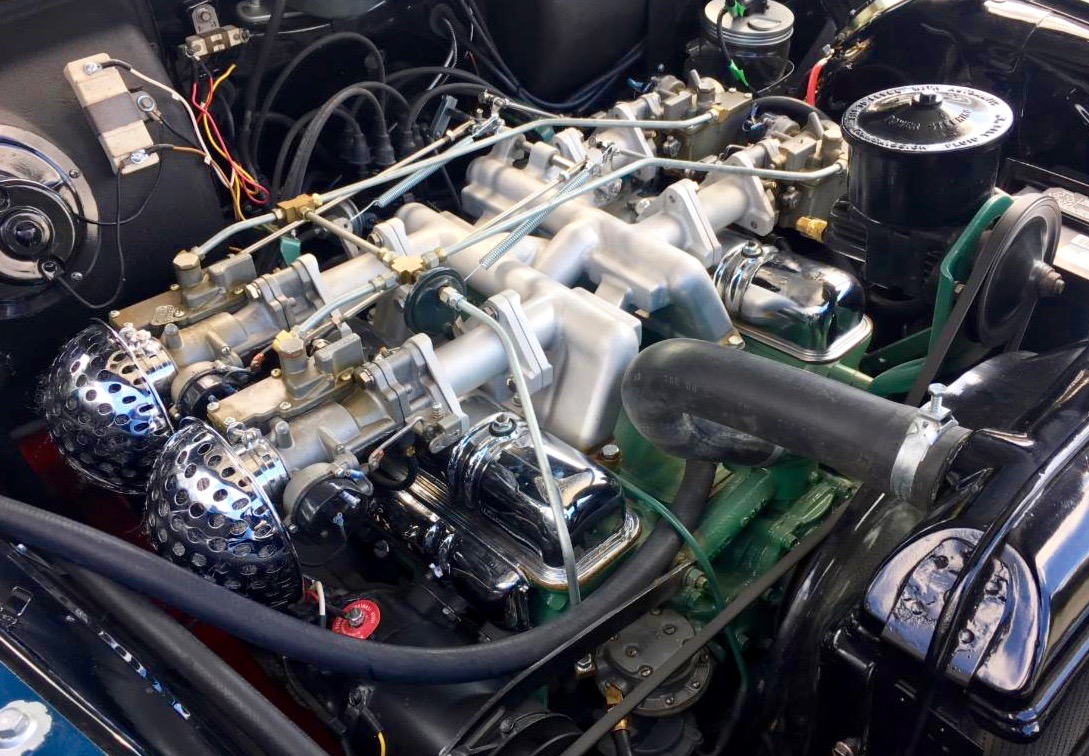 Mitchell drove over 50 “personalized” vehicles during his GM career and was best known for his love of Corvettes and Camaros. But his heart belonged to Buick and, in 1956, he created the customized ’56 Buick Century X. It wasn’t a landmark dream car like Earl’s Buick Y-Job or the ‘51 GM Le Sabre, but a modified production car – special order 90022 – a true factory custom. 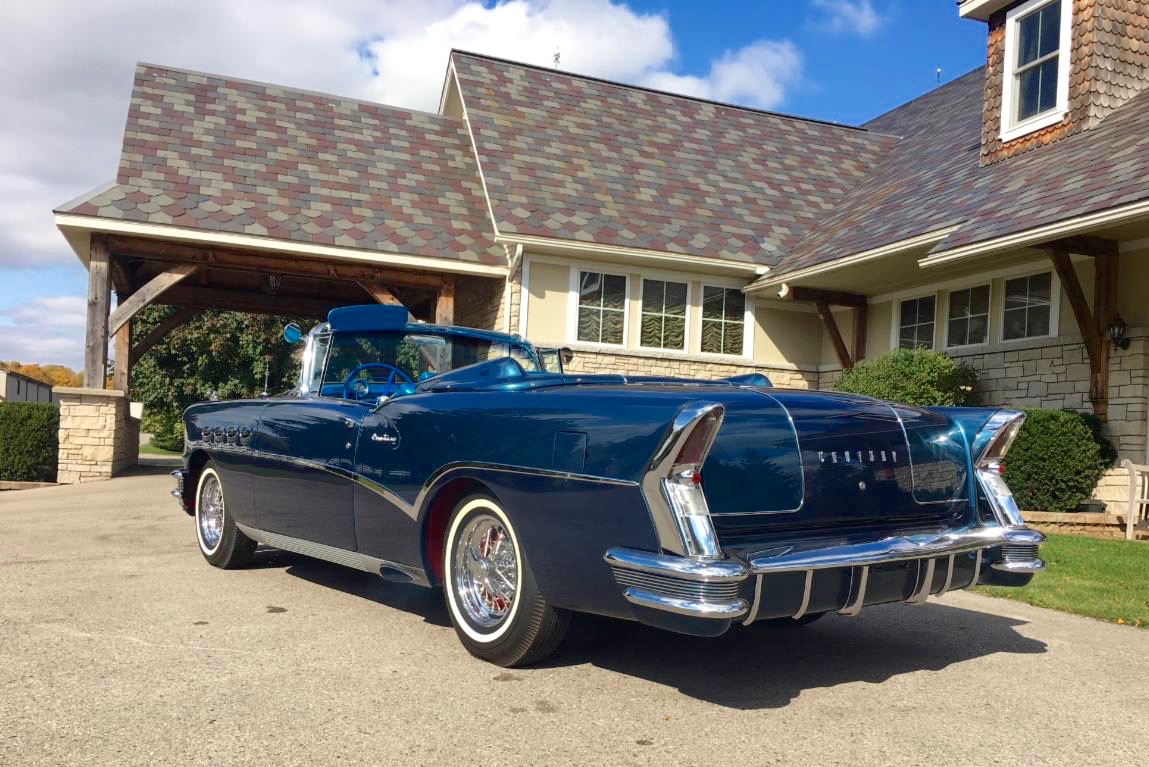 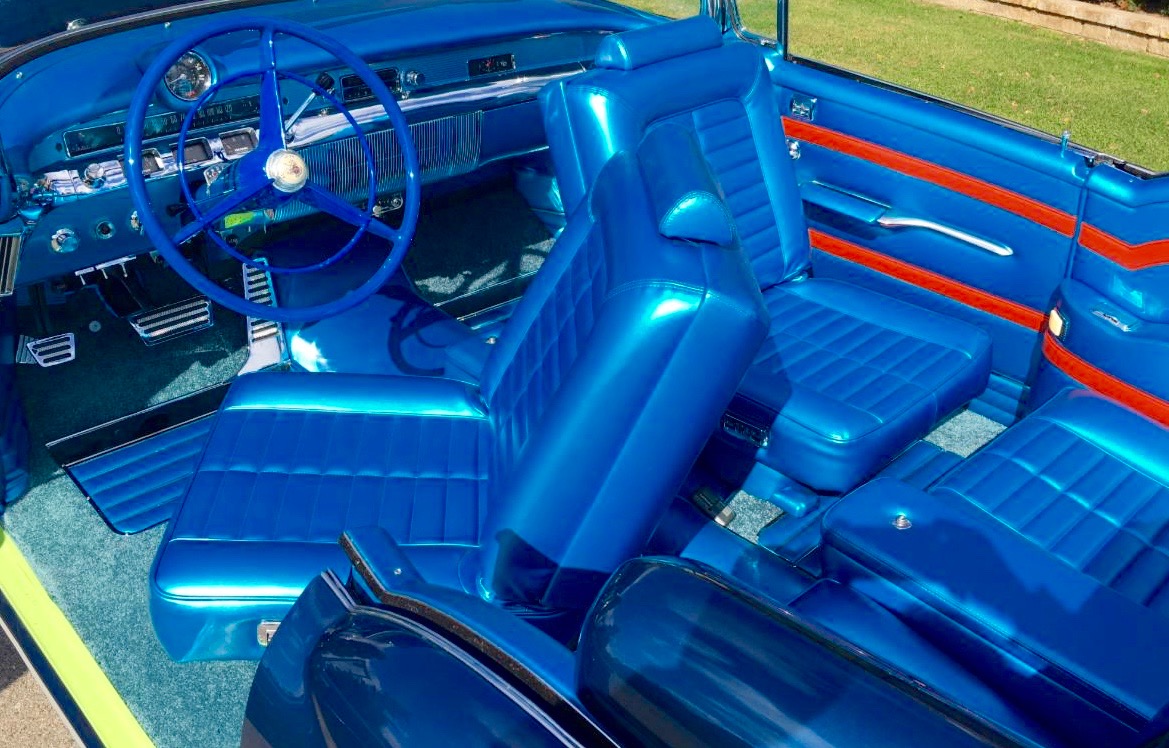 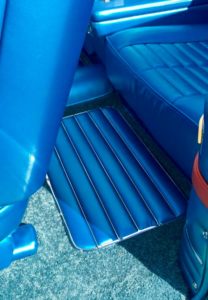 Being a racer at heart and taking a page from his mentor’s corporate playbook, Mitchell had the Century X driven to Elkhart Lake, WI for the Road America races in 1956. His timing was good. A new V-8 Corvette – another Mitchell favorite – defeated a field of Jaguars to notch the mighty Corvette’s first victory at Road America. Mitchell spent the race weekend cruising around the resort village much as Harley Earl had done at Watkins Glen during 1951 Grand Prix week with the Le Sabre dream car. Bill Mitchell spent 42 years at GM, working his way up to Vice President of Design, a position he held for 19 years. He retired in 1977 and opened up William L. Mitchell Design, a design consultancy he ran until really retiring in 1984. He passed away in 1988.

The Silver Anniversary AMELIA will be held March 5-8, 2020 at The Ritz-Carlton, Amelia Island and The Golf Club of Amelia Island, FL. The show’s Foundation has donated over $3.5 million to Community Hospice & Palliative Care, Spina Bifida of Jacksonville and other local and national charities since 1996. To learn more about the Amelia Island Concours d’Elegance, where BILL MITCHELL’S BUICK CENTURY X will be featured, please visithttps://www.ameliaconcours.org/