Joel Rosen’s love affair with the Corvette, starting with a solid-axle Corvette that he hill-climbed and a white-trimmed black ’63 Sting Race Fuelie known in local drag racing circles as the (unbeatable) Skunk, spawned the first “tuner” Corvettes, available from the BALDWIN-MOTION: CORVETTE CONNECTION. 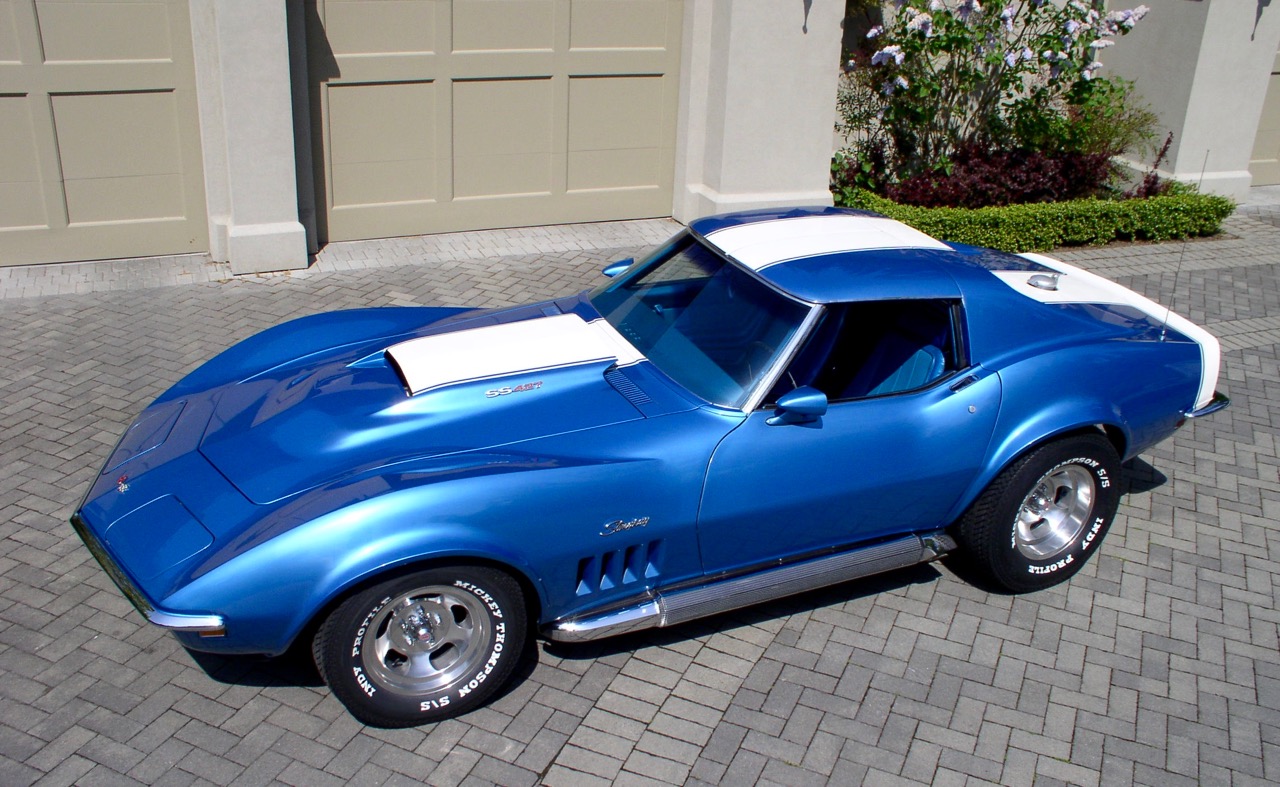 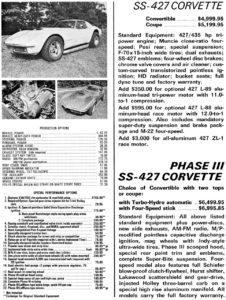 In 1968 the Shark-inspired Corvette C3 Stingray was all new and, even after 15 years, still America’s Favorite Sports Car and the crown jewel in Chevrolet’s portfolio. Since 1953 Chevy dealers had been taking advantage of the Corvette’s “halo” value to increase showroom traffic; dealers from coast to coast were chomping on the bit anticipating delivery of the sexy new Stingray. Baldwin Chevrolet displayed its first Baldwin-Motion SS-427 Corvette – an International Blue, hardtop-equipped convertible powered by a dyno-tuned 427/435 big-block – just a week after it arrived from St. Louis. From Day One it stole all the thunder from the L88 SS-427 Camaro that had been the showroom’s centerpiece!

As much as Rosen loved 427 Camaros, it was the Corvette that he had always dreamed of re-powering, restyling and transforming into a uniquely American two-seater capable of going head to head and beating Europe’s finest. What he fantasized was creating a signature sports car he could drive to work, successfully race on weekends and use as the ultimate four-wheeled billboard for Baldwin-Motion. He started the process with a few 1968 SS-427 badged and dyno-tuned stockers, moved up to a more potent Mark II model and finally came up with the Phase III SS-427 Corvette. It would not be until one year later, when Rosen prototyped his Phase III GT Corvette, below, Flagship of the BALDWIN-MOTION: CORVETTE CONNECTION that his fantasy would turn into reality. With horsepower and performance choices limited only by a purchaser’s imagination and financial resources, it didn’t take long for Baldwin-Motion to become the specialty Corvette dealer of choice on the East Coast. 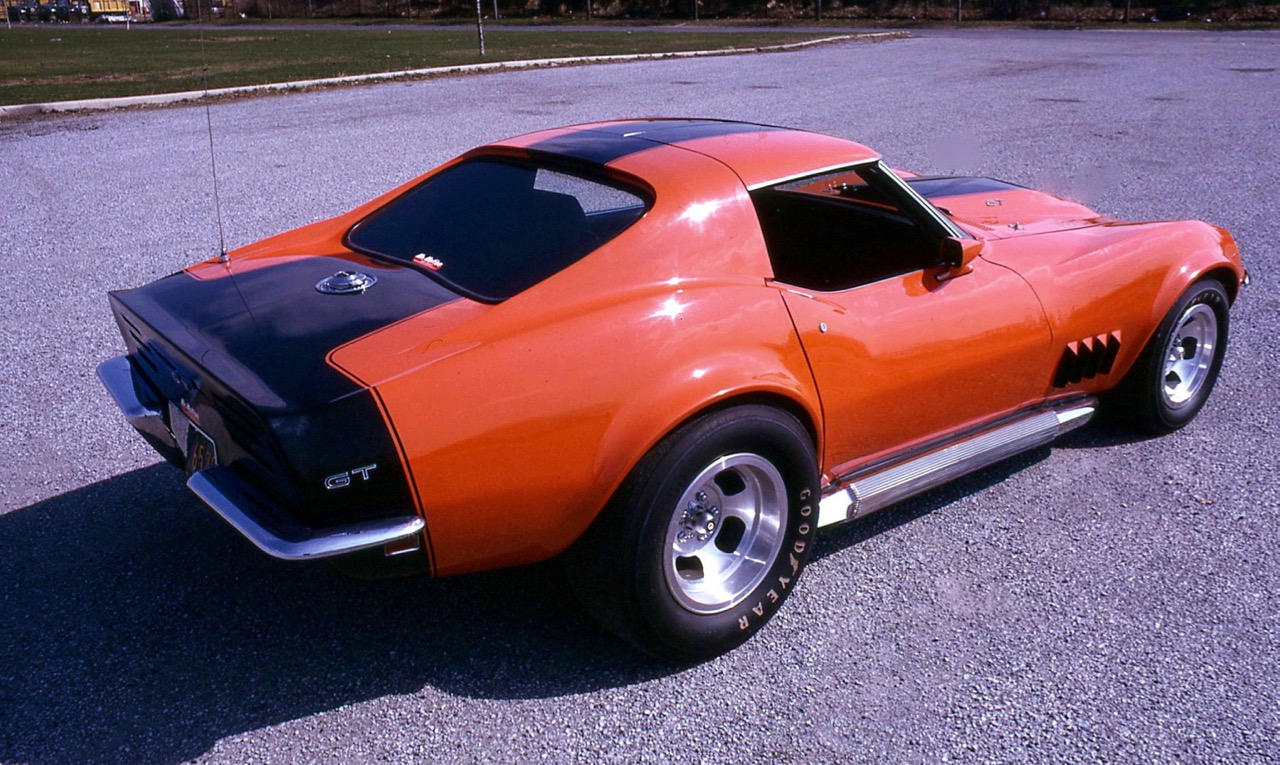 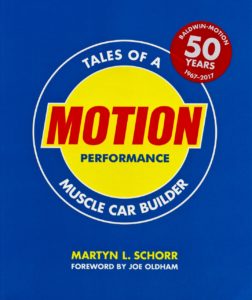 Check out the history of Motion Performance, Baldwin Motion and its Supercars built between 1967 and 1974 in MOTION Performance, Tales Of A Muscle-Car Builder @https://www.amazon.com/Motion-Performance-Tales-Muscle-Builder/dp/0760355606/ref=sr_1_2?s=books&ie=UTF8&qid=1490080598&sr=1-2&keywords=motion+performance