Hemmings’ Jeff Koch checks out a BALDWIN-MOTION 11-SECOND 427 CHEVELLE, one of three built in 1969; the only one ordered to tow a Phase III 427 Camaro! 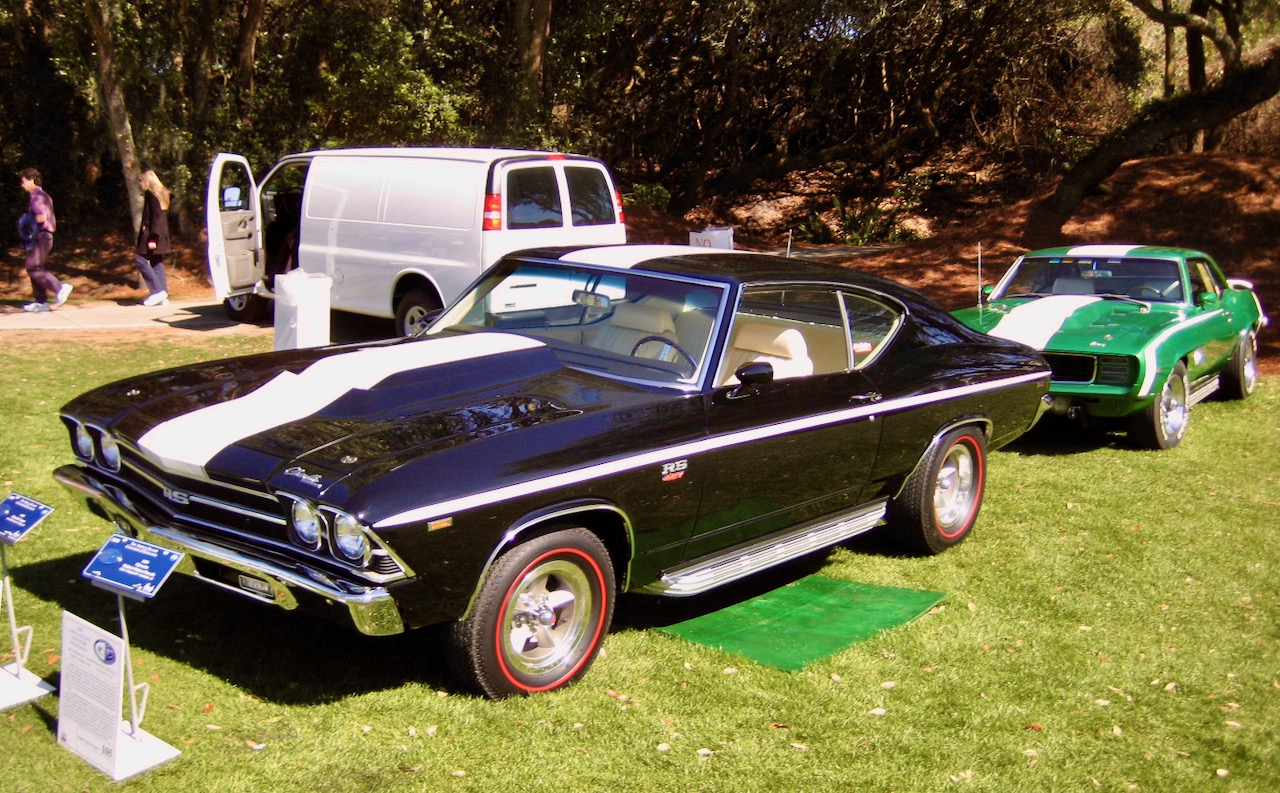 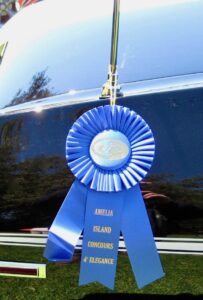 Roberto Schneider could have purchased any number of cars he wanted in 1968, regardless of cost.  The 18-year-old grandson of a wealthy Mexican industrialist who owned the largest bank in Mexico, lived on his family’s 90,000-acre ranch in Chihuahua. The ranch was known for raising the finest cattle in Mexico and, among other things, for supplying President Lyndon Johnson with breeding stock. In 1968 Roberto fell in love with Yvonne Flores and they got engaged. Yvonne was the beautiful daughter of Oscar Flores Sanchez, the Governor of Chihuahua. Roberto was also in love with fast cars.

“I discovered Baldwin-Motion in 1968 as I read Hi-Performance CARS magazine and saw those cool 427 Camaro advertisements. I talked to a friend in Mexico City who owned a 427/435 Corvette. He said if I wanted the quickest, fastest street car available – one that also could be raced – to order a Phase III 427 Camaro from Joel Rosen.” 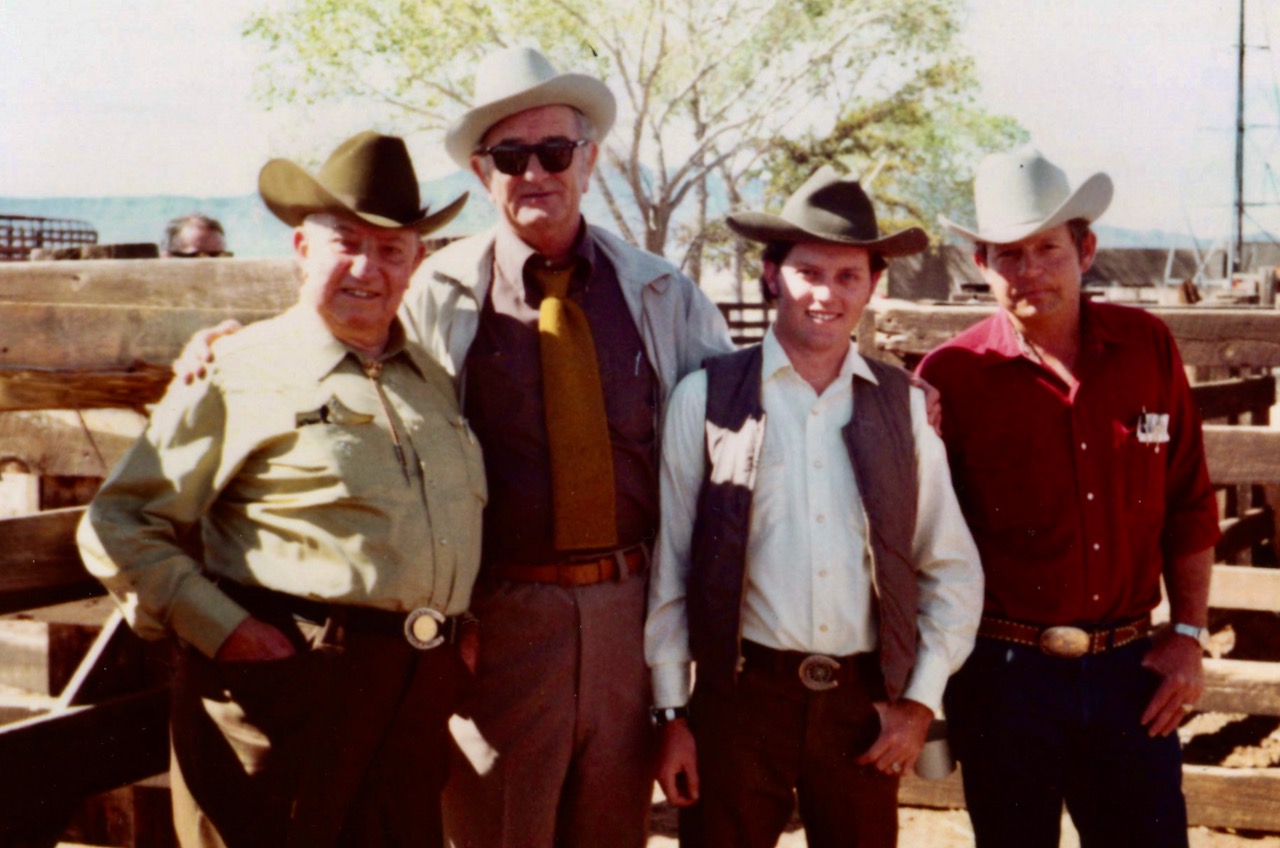 Young Roberto standing next to President Lyndon Johnson, above, when LBJ visited the Schneider ranch in the 1960s! He took his friend’s advice and on November 28, 1968 flew to New York to meet Rosen.   Two days after a demo ride in a Phase III Camaro, he placed his order for what would be the most significant purchase in Baldwin-Motion history.  The $16, 692.86 order was for a pair of Phase III Chevys – a race-ready, four-speed Rallye Green Camaro and an automatic Tuxedo Black Chevelle that Yvonne could drive and be used to tow the Camaro.  After leaving a $10,000 deposit on what would become a $20,000 purchase, Roberto flew home to tell Yvonne. 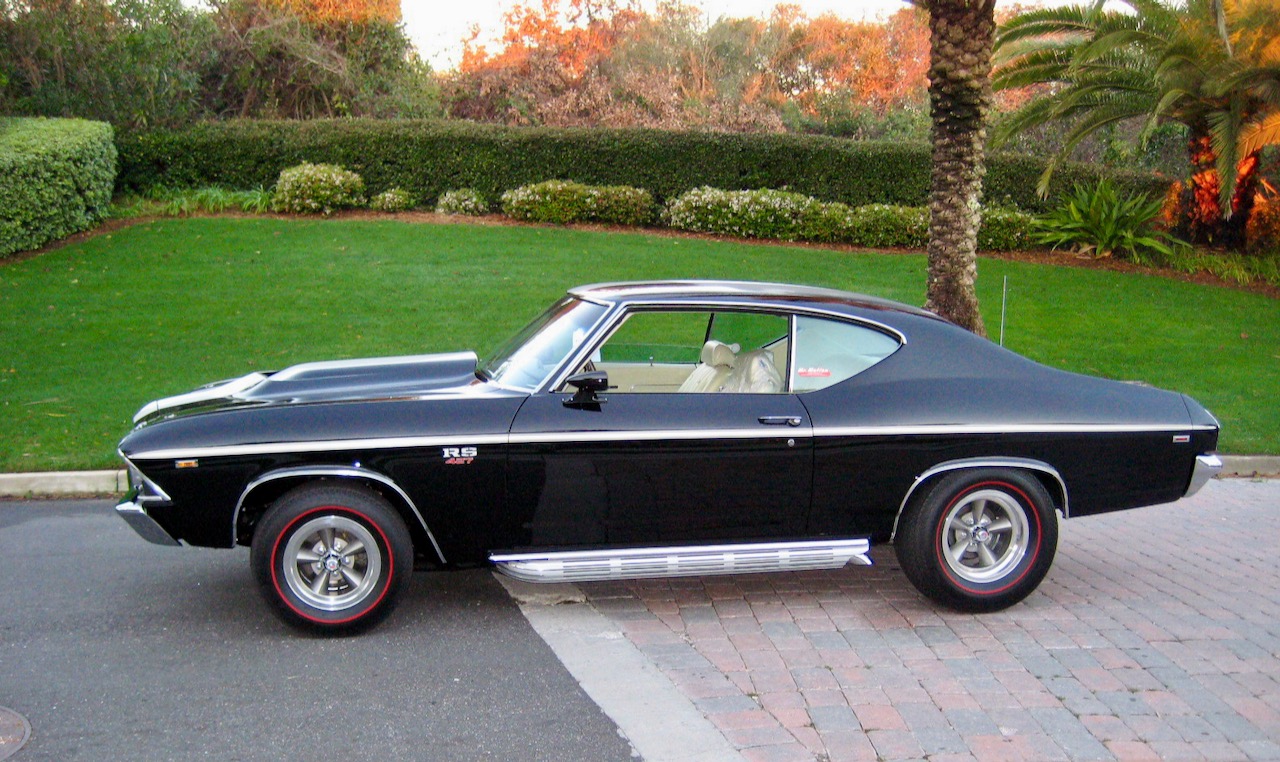