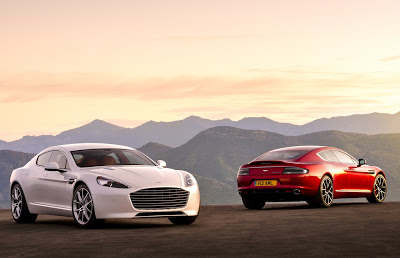 “The Pebble Beach Concours symbolizes the very soul of the automobile – it is a showcase to the world – and we are very pleased to be part of this great weekend. “This special event is not only a celebration of what has been, but also of what may come in the future and it is this spirit that makes it the perfect location to continue to celebrate our first 100 years while also looking forward to an exciting and vibrant future,” said Aston Martin Chief Executive and Concours Judge, Dr. Ulrich Bez

Pebble Beach provided a fitting location for the North American debut of Aston Martin’s new super GT, the ‘14 Vanquish last year. In keeping with the significant nature of the 2013 event, further exciting unveils are planned. 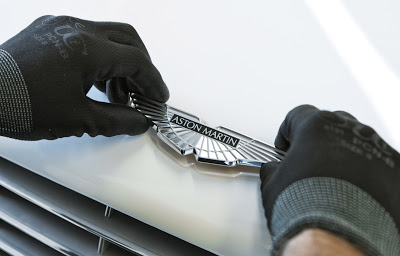 On 15 January 1913, Lionel Martin and Robert Bamford founded a new automotive venture. They called their company Bamford & Martin that later became Aston Martin, acknowledging Lionel Martin’s success at the Aston Clinton Hill Climb in Buckinghamshire, where he had successfully raced their very first cars. Bamford and Martin began their business in Chelsea’s Henniker Mews in London, becoming well known as providers of sporting machines to enthusiastic racers and discerning enthusiasts.

In the century that followed, Aston Martin has come to represent many things, from sporting prowess through to technical innovation, beautiful design, fine craftsmanship and superior performance. In Aston Martin’s first 90 years, the company built fewer than 15,000 cars.
The open bodied two-seater sports specials of the pre-war years gave way to the
David Brown era of the 1950s and beyond which saw the introduction of the legendary
DB2/4, DB4, DB5, DB6 and DBS. 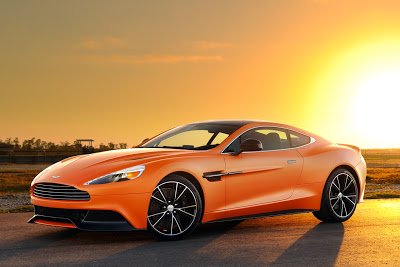 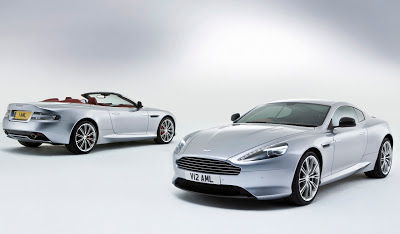 Then the V8 Vantage and Virage led Aston Martin to the DB7, original Vanquish and on into the modern era. A second celebration sees Aston Martin mark its first decade at Gaydon, in Warwickshire, moving in to its purpose-built facilities in January 2003. Since that date Aston Martin, overseen by CEO Dr. Ulrich Bez, has produced 45,000 cars to huge critical and commercial acclaim. The original DB9 and Vantage were joined by the Rapide, DBS, Virage and now, the timeless new DB9 coupe and convertible, above, and ultimate GT, Vanquish, above.

For further updates and to sign up to receive the centenary newsletter please visit http://www.astonmartin.com/en/aston-martin-centenary

For the latest information about the Pebble Beach Concours, please visit http://www.pebblebeachconcours.net/index.html