Skip to content
‘After the latest tragedy in Indycar… it’s time to shut down this ridiculously dangerous form of racing,’ says Paul Newberry in the wake of the tragic death of Indycar driver Justin Wilson. 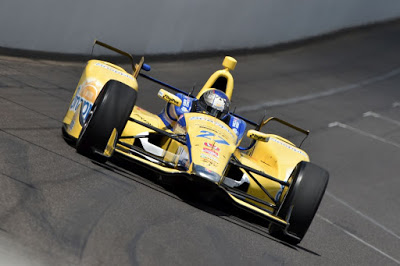 In making his demand, Newberry is typical of the paternalistic, safety-at-gunpoint class of pundits who seem to have taken over the Land of the Formerly Free. Newberry’s rant, which appeared on ABC News on August 28th, goes on to say, “It’s time to end a sport that has destroyed too many lives.”

Note the odd form of morality upon which Newberry relies: On one hand, he claims,”This is about doing what is right to prevent anyone else from meeting an untimely end.”

On the other hand, Newberry specifies that Indycar should be shut down by force rather than through voluntary choice. In his own words, Newberry wants Indycar “shut down” in a decisive action to “end (the) sport.” Rather than peaceful persuasion, Newberry appears to advocate using the force of law to ban Indycar out of existence under threat of fines or prison. Although Newberry makes no mention of legislation, there is simply no other way to interpret his article. 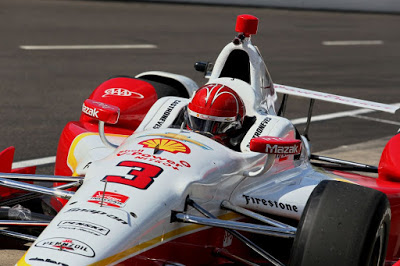 And this is what passes for morality these days?

The simple fact is that very few people die racing Indycars. So far this century, Indycar has suffered a total of four driving fatalities.

During that same time period, approximately 600,000 fatalities have occurred on US highways and 3.2 million have died from medical mistakes, yet Newberry makes no demand to shut down hospitals or roads.

Above all, Newberry wants to ban the use of open wheel Indycars at the Indianapolis Motor Speedway. Instead, he claims that “the Indy 500 could become an event on the NASCAR Sprint Cup schedule” thereby making the race safer. Trouble is, NASCAR has suffered nine fatalities since 2000 compared to Indycar’s four. Oops!

There is a real temptation to succumb to knee-jerk reactions and use the threat of force against others to do what feels good at the moment while attempting to moralize the result. I understand that temptation. But somewhere along the line we have an obligation to think, and to show some semblance of respect for others. 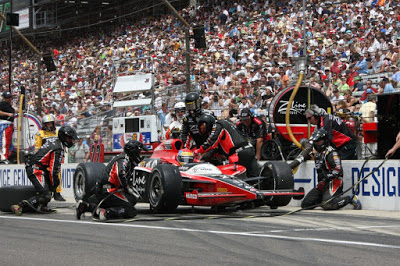 If Indycar drivers are willing to risk their lives to fulfill a dream, who are we to take that dream away in a fit of self-righteous aggression thinly disguised as piety?

Since 1992 more than 1,100 journalists have been shot in war zones and beheaded by terrorists while on dangerous assignments in every corner of the globe. A journalist who calls for a ban on Indycar racing because it’s “too dangerous” is a shining monument to hypocrisy. If you really want to save lives, Mr. Newberry, ban your own vocation first!

Words by Stephen Cox. Photos are used by permission and credited to the Indianapolis Motor Speedway via Chris Jones and Chris Owens.
Stephen Cox is a racer and co-host of TV coverage of Mecum Auctions (NBCSN), sponsored by: http://boschett-timepieces.com/ http://www.mcgunegillengines.com/