Stephen Cox examines the decline in overall entries at Indycar events over the years and looks at what, if anything could or should be done about it. 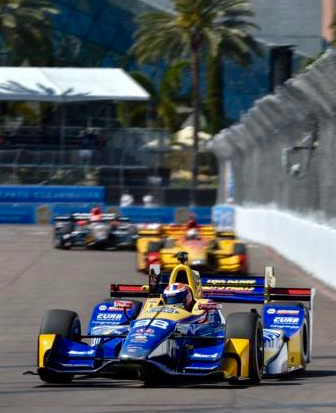 Qualifying for an Indycar race is no longer considered an accomplishment of any value in the auto-racing world. Of course, qualifying well is still valued. But qualifying itself is not, because every team that shows up automatically makes the race!

This is one of the unspoken differences between Indycar racing today and Indycar racing of the past. Once upon a time, simply putting the car in the field was a noteworthy accomplishment in motorsports because there were more teams, cars and drivers than available entry positions in America’s highest open-wheel series.

Of course, there has been much wailing and gnashing of teeth over Indycar’s failure to produce bumping on Bump Day at Indianapolis, but that is only part of the story. The meaningful excitement of time trials has collapsed not only at Indy, but also across the board.

The opening race of the 2017 Indycar campaign at St. Pete drew 21 entries. Everyone who showed up with a pulse and a car made the show. Today this is considered normal. But for much of Indycar’s past, it wasn’t.

Compare that to 1970 when the Indycar season opener at Phoenix drew twenty-seven entries, all of them fighting over twenty-four available starting spots. Qualifications were exciting and unpredictable. Teams weren’t just worried about a getting good starting position; many of them were concerned about starting at all. When time trials were done, Roger McCluskey, Larry Cannon and Bentley Warren loaded up and went home. They weren’t fast enough to make the show. 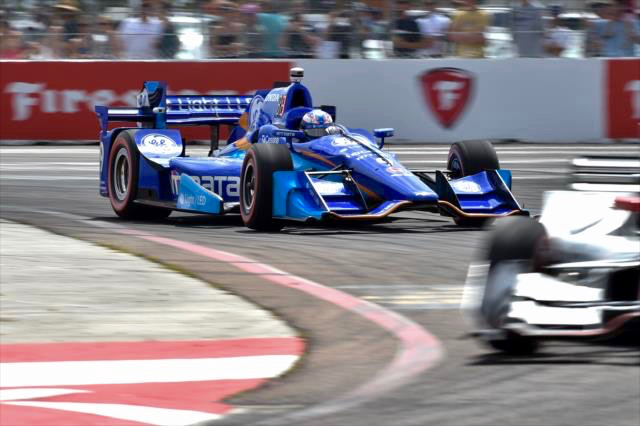 Fast forward to 1998. At the Indycar season opener at Orlando, 31 car and driver combinations showed up. A total of 28 cars started the show. Time trials were again of genuine interest because the previous year’s upset winner at Phoenix, Jim Guthrie, was among three drivers who didn’t make the race. For much of it’s history, Indycars provided a race before the race. Getting into the show at all was considered an accomplishment. That excitement is lost on today’s racing audiences.

Instead of a real, substantive contest among drivers scrambling to make the race, we are given the “Fast Six” qualifying gimmick that attempts to generate interest over who qualifies in what position, rather than who qualifies and who does not. And the public isn’t taking the bait. It’s obvious to even the casual racing fan that if there was any real drama during qualifications, the “Fast Six” program wouldn’t exist. 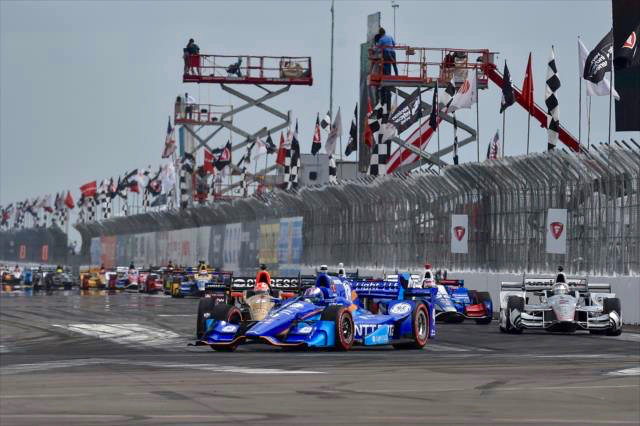 Indycar needs more teams, more cars and more drivers. But the financial barriers to entry remain so high that few can overcome them. Mandated engine programs did not solve the problem. Spec chassis, spec aero kits and spec tires did not solve the problem. Indycar barely fills its own starting fields and has not been able to muster any real interest in qualifications. Worse yet, Indycar’s leadership shows little interest in bringing in new drivers from other disciplines.

I’m looking forward to this year’s season opener at St. Petersburg. But we’re all still waiting for the day when earning a starting spot in the field at an Indycar race is once again considered a significant accomplishment in worldwide motorsports.