Scott Oldham does a deep dive on Phil Roitman’s rare – and extremely well done – ’73 BUICK: STAGE 1 455 GRAN SPORT, one of the quickest, fastest and most forgotten Musclecars of the 1970s! 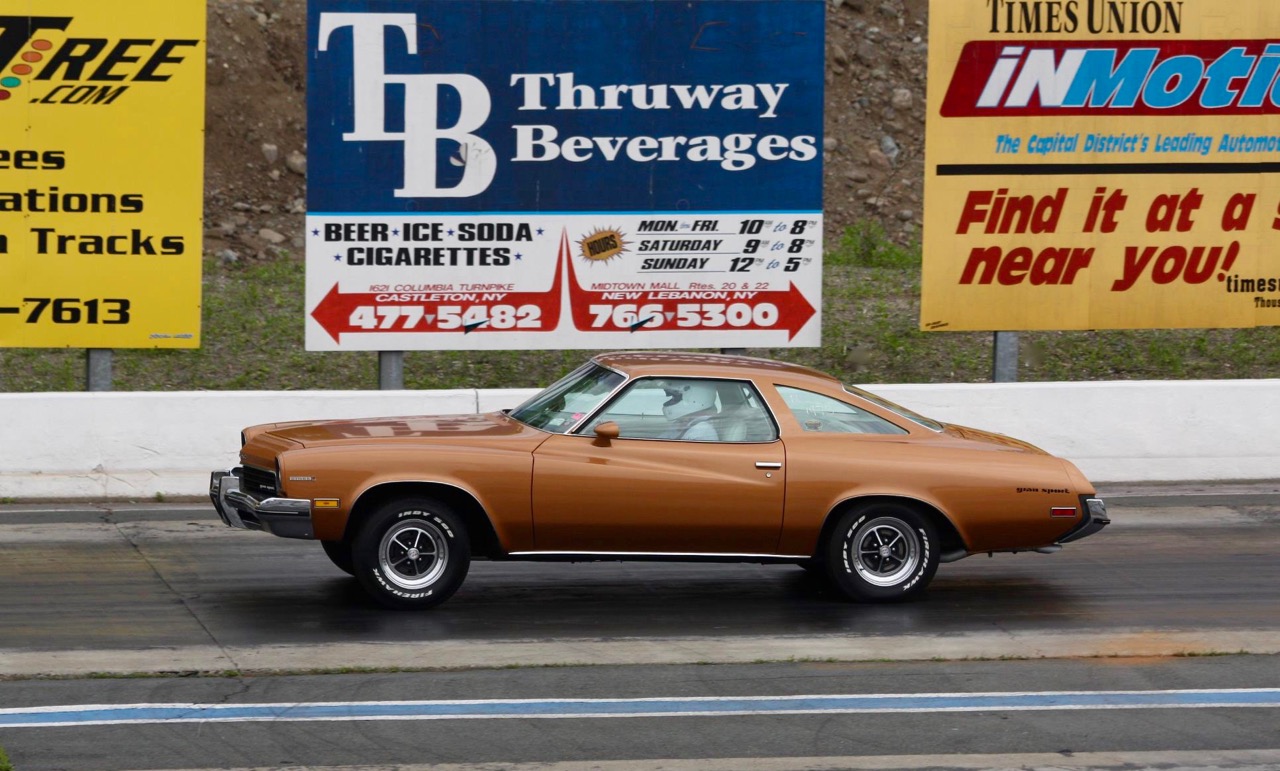 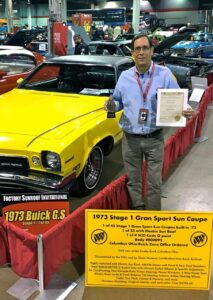 Buick’s public relations department was asleep at the wheel in 1973. Although the brand’s Gran Sport Stage 1 was among the stoutest of the remaining midsize muscle cars offered that year, it was largely ignored by most of the major contemporary car magazines. Car and Driver, Road & Track, Hot Rod, and others failed to publish road tests of the GS, which offered more cubic inches, horsepower and torque than almost anything else coming out of Motown. Phil Roitman really loves ’73 Buick Gran Sports, also owns this trophy-winning GS Stage 1 Sun Coupe, right.

Due to a quartet of fun killers – stricter emissions controls, increased safety regulation, the rising cost of gasoline, and insurance companies targeting owners of big-cube performance models – the original muscle car era was all but wound down by this time. However, there were still some worthwhile factory hot rods in showrooms. Yes, the big bad Hemi Mopars, LS6 Chevelles, and Boss 429 Mustangs were long gone, but the Malaise Era of leaned-out smog motors hadn’t fully kicked in yet. The catalytic converter was still two years away. Buick, along with Pontiac, was among the most resilient brands when it came to power and displacement, and in 1973, it was still making true muscle cars. 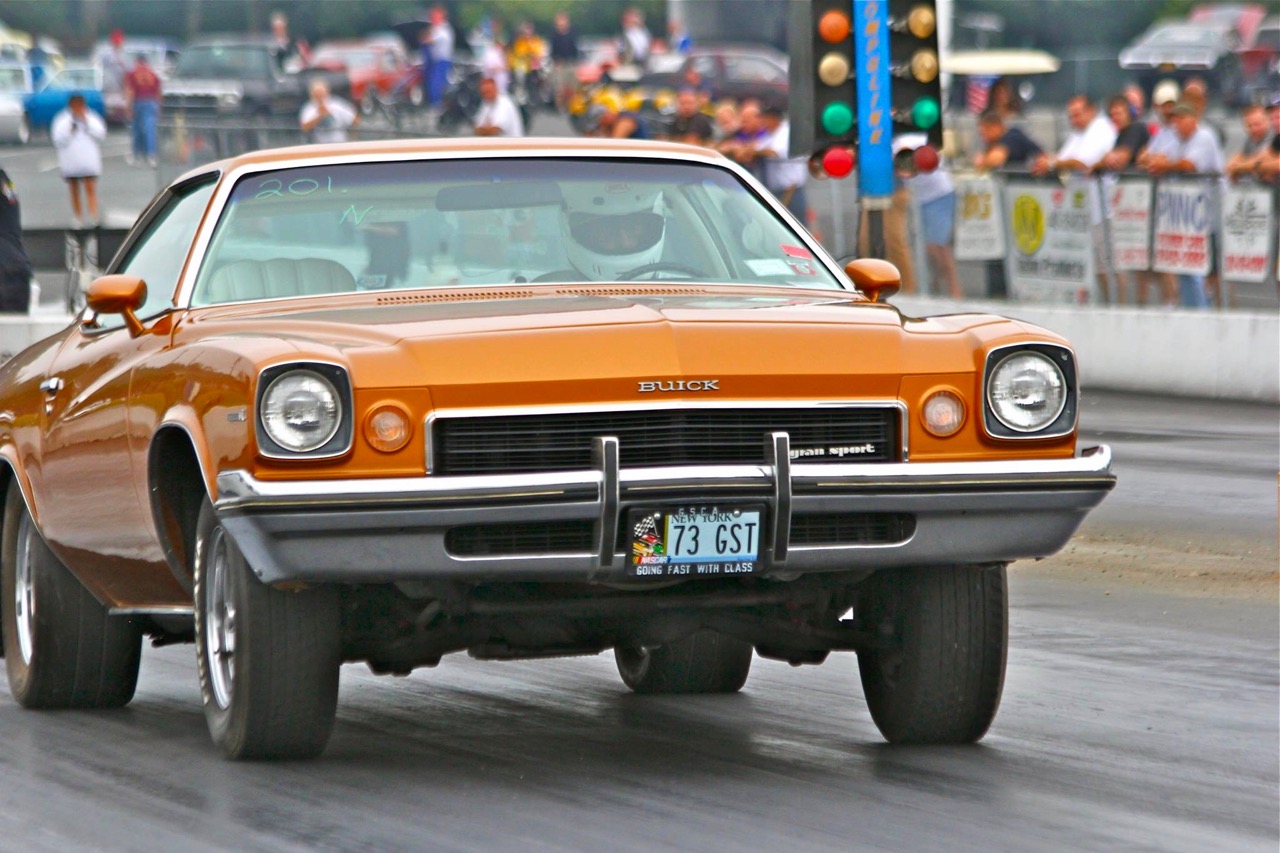 Most magazines were frothing over and devoting pages to Pontiac’s new Super Duty 455, which was the hottest engine to come out of Detroit in years. But Hot Rod’s editors weren’t oblivious to the mighty Buick, which matched the SD-455’s 390 pound-feet of torque and delivered it 600 rpm sooner at just 3,000 rpm. In the October 1972 issue, the publication called out the 1973 GS Stage 1 as one of Detroit’s best buys, along with the AMC Hornet Hatchback, Chevy’s Camaro LT, Ford’s Pinto Wagon, and the Pontiac GTO.