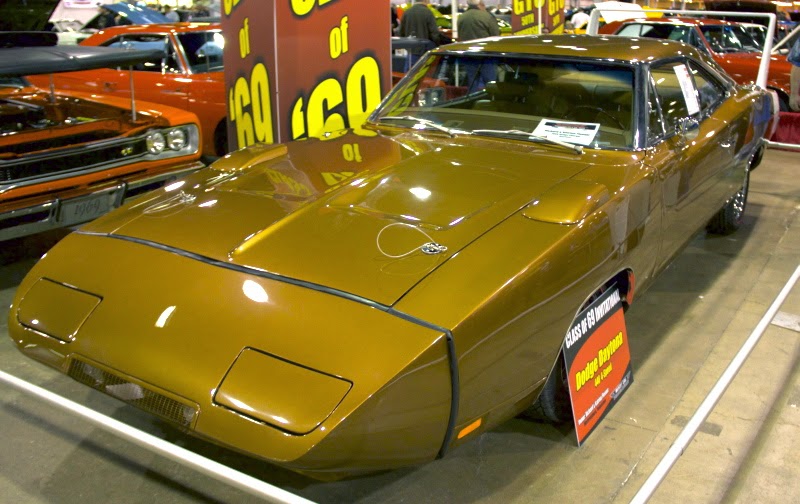 It was the mid-1970s. NASCAR’s aerodynamic Supercars were a thing of the past. The great American muscle car had succumbed to a slow death, strangled by government regulations and absurd speed limits. The U.S. auto industry fell into its own Dark Age and would not emerge for another 20 years.

But in Nuremberg, Germany, a small band of merry rebels picked up where America left off. They called themselves “The Autobahn 250” and they celebrated speed over a 28-mile stretch of their country’s famed Autobahn.

Membership into the club was restricted to drivers who could average 250 kph or 155 mph over the prescribed 28-mile course. “They would go out on the Autobahn, measure off the proper distance, and they would have flags to show when you were coming up to the starting point to make sure they were up to speed,” said Dick Fleener, who now owns the first American car to achieve membership in The Autobahn 250. 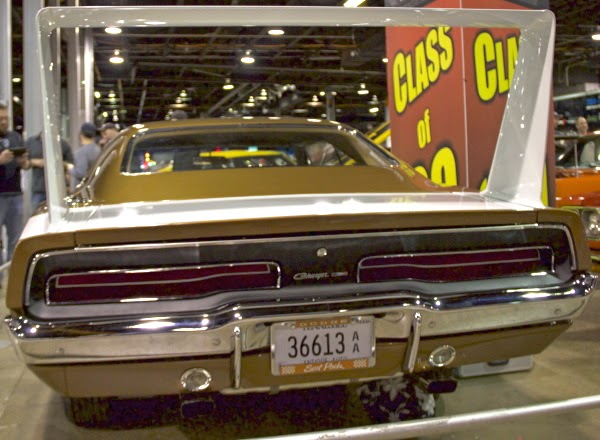 An American soldier stationed near Nuremberg drove Fleener’s ‘69 Dodge Daytona to Autobahn glory. Painted in Dodge’s beautiful Dark Metallic Bronze and powered by a 440 cubic inch V8, the winged, four-speed Daytona must have looked imposing to the Ferrari and Lamborghini owners that comprised most of the club’s membership.

The Daytona acquitted itself well, astonishing The Autobahn 250’s elite by laying down a run that averaged 262 kph (162.8 mph) – on Polyglas tires. It became the first US-made car to earn membership in the club.

The car changed hands numerous times over the years, eventually ending up under German ownership. It returned to the U.S. after being purchased by a California couple in 1979. The car saw limited driving duty for three years before it was treated to a re-paint in 1982. While awaiting service, the Daytona was put into storage and forgotten for the next three decades.

Then, as Fleener recalls, “The car found us. We got a phone call from someone who had a Daytona. They thought it might be a clone. After months of phone calls and exchanging information and flying out to California, the car was represented to be a white car. And it was represented to be an automatic. I got there and looked at the data plate and the car wasn’t (originally) a white car, and it was (originally) a four speed. I looked inside and found that it had an automatic shifter, but it had three pedals on the floor.”

“We brought it home and spent the last year with the restoration shop, going through it and bringing it back as close to original as we could afford to. We debuted it at the Muscle Car & Corvette Nationals in Chicago this past weekend. We’ll show it a couple more times and then we’re going to start driving it.”

Now known as the Nuremberg Daytona, the car is once again a metallic bronze four-speed, harkening back to the 1970s when it showed German auto enthusiasts what an American muscle car could do on the open road.