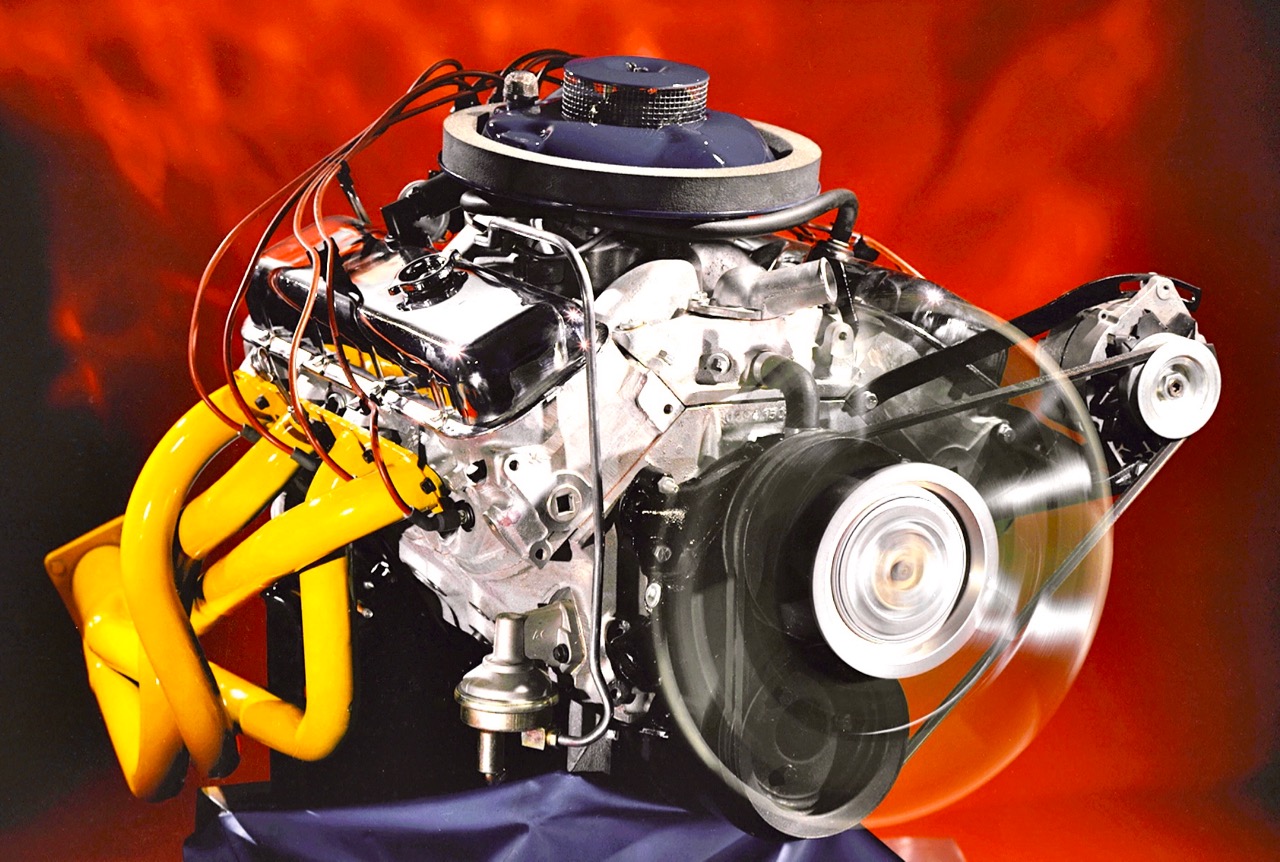 To understand the importance and uniqueness of George Haddad’s ‘69 Corvette ZL1 Tribute, top, you have to go back to late-1968. Hot Rod magazine broke the ZL1 Corvette story in the December 1968 issue with an unforgettable all-aluminum big-block 427 engine wearing bright yellow headers, above, on its cover. Haddad built this ZL1 Tribute at his shop, http://www.fabulousrestorations.com/

Exact production numbers for ’69 ZL1 Corvettes and the number of real ZL1s that have survived have always been questionable. Chevrolet came up with two production models decades ago, but more than two real ones have surfaced over the years. Actual production could have been up to seven that might have included L88 models retrofitted at the factory with all-aluminum ZL1 motors before being shipped to either dealers or Chevrolet engineering. The jury is still out on a verified count. 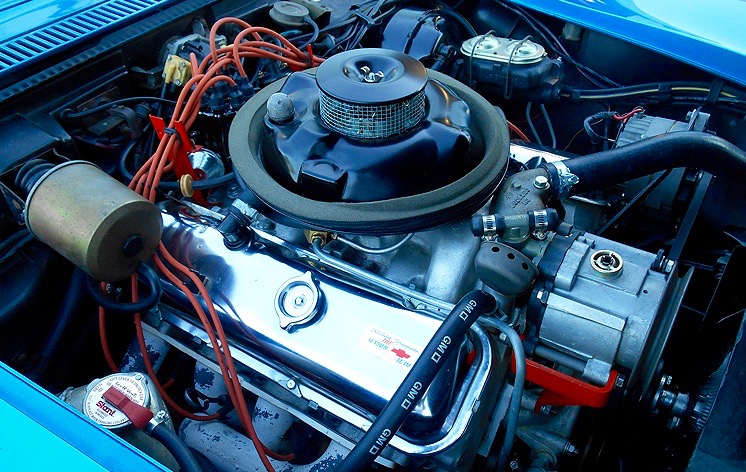 The RPO ZL1 aluminum block, in Haddad’s Tribute, above, was originally an option available only on aluminum head L88 engines. In other words, the ZL1 was identical to the L88, except it had an aluminum block, making a ZL1 Corvette 100-pounds lighter than an L88 Corvette – something that only racers would even notice. The weight reduction in the front also helped the front-to-rear balance. Blueprinted ZL1 engines were assembled at the Chevrolet Tonawanda Engine Plant, outside Buffalo, NY and shipped to St. Louis where line workers swapped out L88 engines for all-aluminum ZL1 engines. 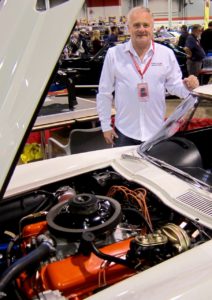 According to Kenneth W. Kayser, right, author, Corvette FI and big-block expert and retired GM engineer who worked at the Tonawanda plant when L88 and ZL1 engines were built, the story goes that a batch of seven engines were installed into L88-optioned Corvettes. And surprise, surprise, when driven on the street, they overheated just like any other L88 because they came with ’65 big-block aluminum radiators without radiator shrouds. This setup was fine for racing but terrible for street use.

A production Stop Order was issued and five of the seven cars were put in quarantine and two cars were sent to Chevrolet Engineering for analysis. So, according to the “official records” as seen in the Corvette Black Book, there were only two official ‘69 ZL1 Corvettes. The five quarantined ZL1s were eventually shipped to Chevrolet Engineering, Attn: Zora Arkus-Duntov. Rumor has it that they slipped out the back door, never to be officially accounted for. The Tonawanda Engine Plant built ZL1 engines for a short time for sale through the GM Parts/Dealer Network.

1969 ZL-1 Corvettes are like ghosts – not hard to fake, but very hard to prove their existence. So, that’s the short version of why ZL1 427 Corvettes are so revered. Big-block grunt, small-block weight – what’s not to like. 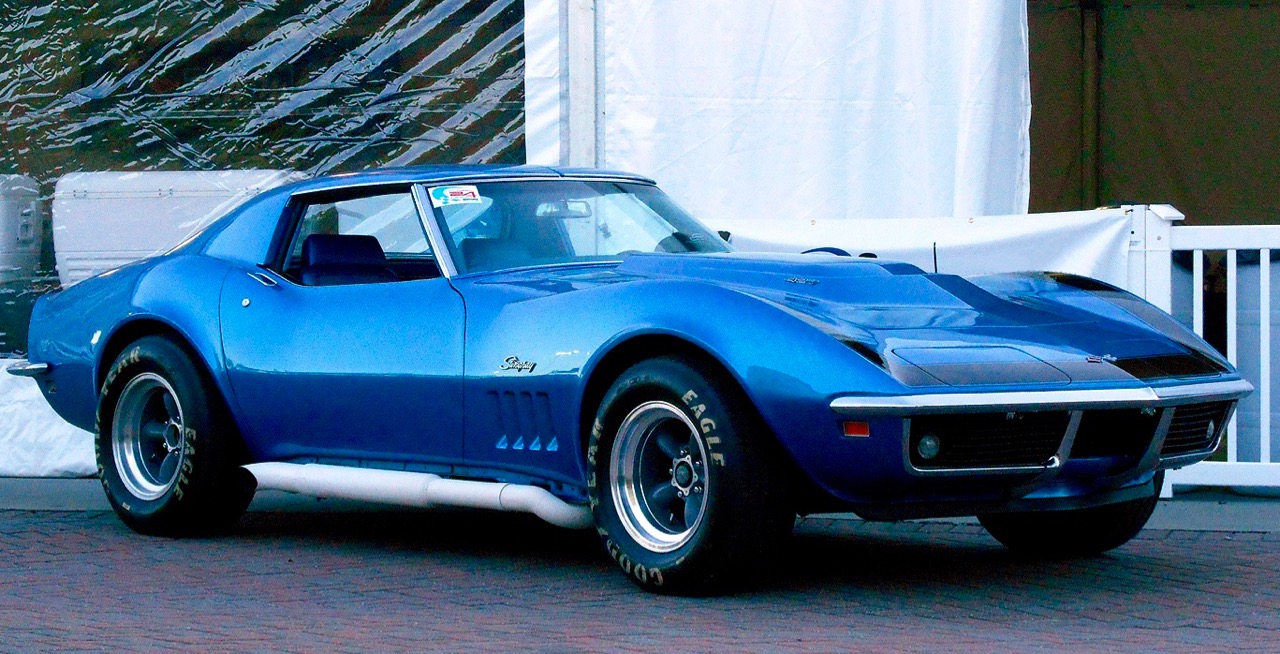 Ken Kayser is the author of a number of Corvette books, including ZORA’s #58053 about Duntov’s 1965-’66 L88 Mule Car. For more information about Ken and his books, please visit  http://www.tachometerpublishing.com/order/corvette-legend-or-myth-zoras-marque-excellence-vol-1